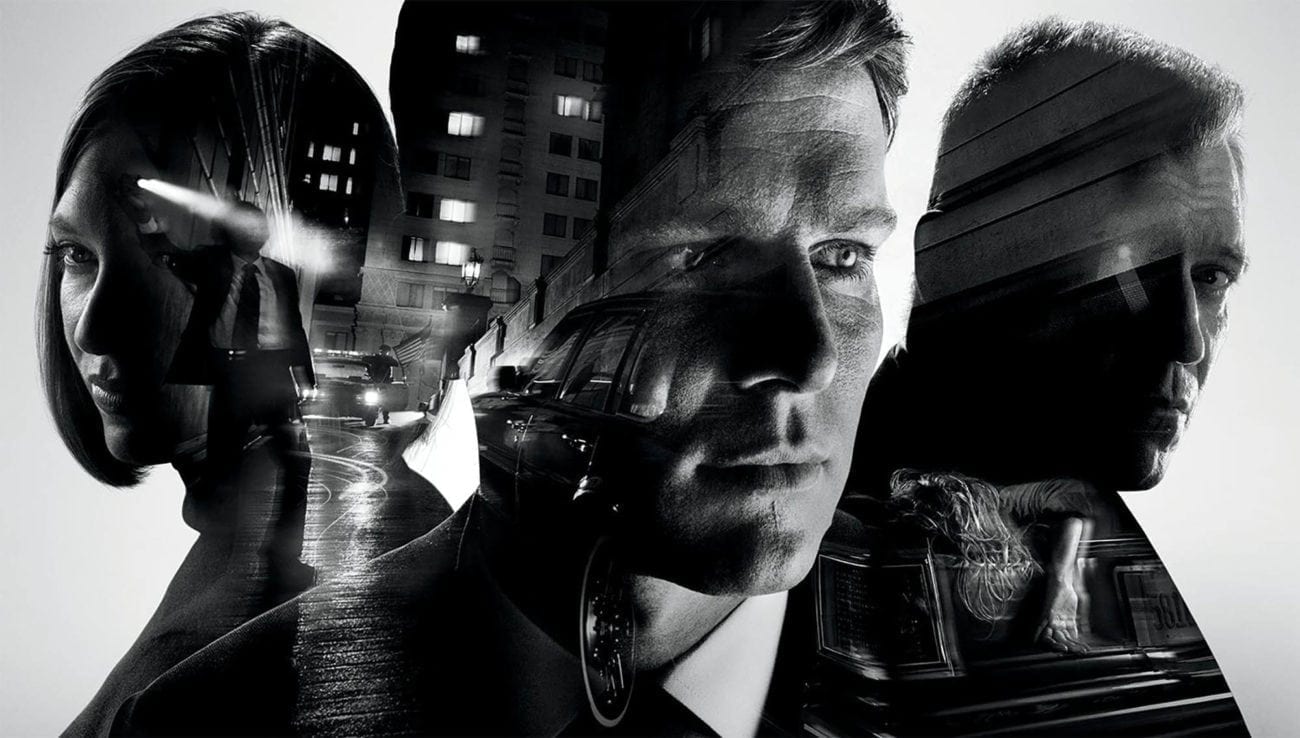 ‘Mindhunter’ S2 is coming, but we’ll be waiting a while

Despite being renewed for a second season almost immediately after its premiere, the Netflix Originals series Mindhunter is giving fans a long wait for S2, set to drop in early 2019. In the meantime, let’s reflect and anticipate – here are our three favorite things about season one and our hopes for season two.

The method starts to work

Typifying the classic TV trope of a hero fighting for an idea that most people aren’t ready for, Holden (Jonathan Groff) and associates spend much of the early episodes defending their work in criminal profiling. That is why it feels so good when they actually put it to use. In episode ten, we get arguably the best scene of the entire series in which Holden dissects a child killer to get a confession, getting past his defenses and then bringing down the hammer with an act of performative flair by revealing the murder weapon.

By the end of S1, Holden is too good at his job. And he knows it. He’s scary good at schmoozing with psychopaths, and when he’s outside the interrogation room, he is arrogant and Machiavellian. It’s a stark contrast between the man who comes home from work for a deep sigh and a glass of milk in episode one and the smug jackass bragging over beers in episode ten.

The premise of the show ensures that Holden interviews a lot of weirdos, but Ed Kemper (Cameron Britton) – the “Co-ed Killer” – is the most magnetic. He’s smart, ernest, contemplative, genial, and likeable, even while describing horrible crimes he committed. This creates a fascinating dynamic, leading to dialogue like this while casually eating pizza:

Kemper: “I’ve never been on a date with a girl, Mom.”
Tench: And what did she say?
Kemper: “Thank God” – Can you believe that?”
Holden: “What a bitch.”
Kemper: “That’s when I started burying the heads in the backyard.”
Holden: “Sure.”
Kemper: “Right underneath Mom’s bedroom window.”

The David Fincher-directed season finale left Special Agent Holden having a mental breakdown in a Sacramento hospital. He’s lost his girlfriend and potentially his job after lying during an internal affairs investigation. S2 holds the resolution of this drama.

Even more exciting is the future of the project. It holds the potential for more gripping interrogation scenes and (fingers crossed) interviews with Charles Manson and “Son of Sam” David Berkowitz. 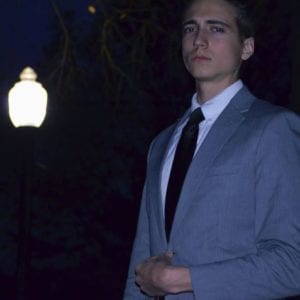 Truitt Harshaw is an aspiring filmmaker and writer from New York City. He has a lot of SERIOUS AND VERY IMPORTANT opinions about film and television.