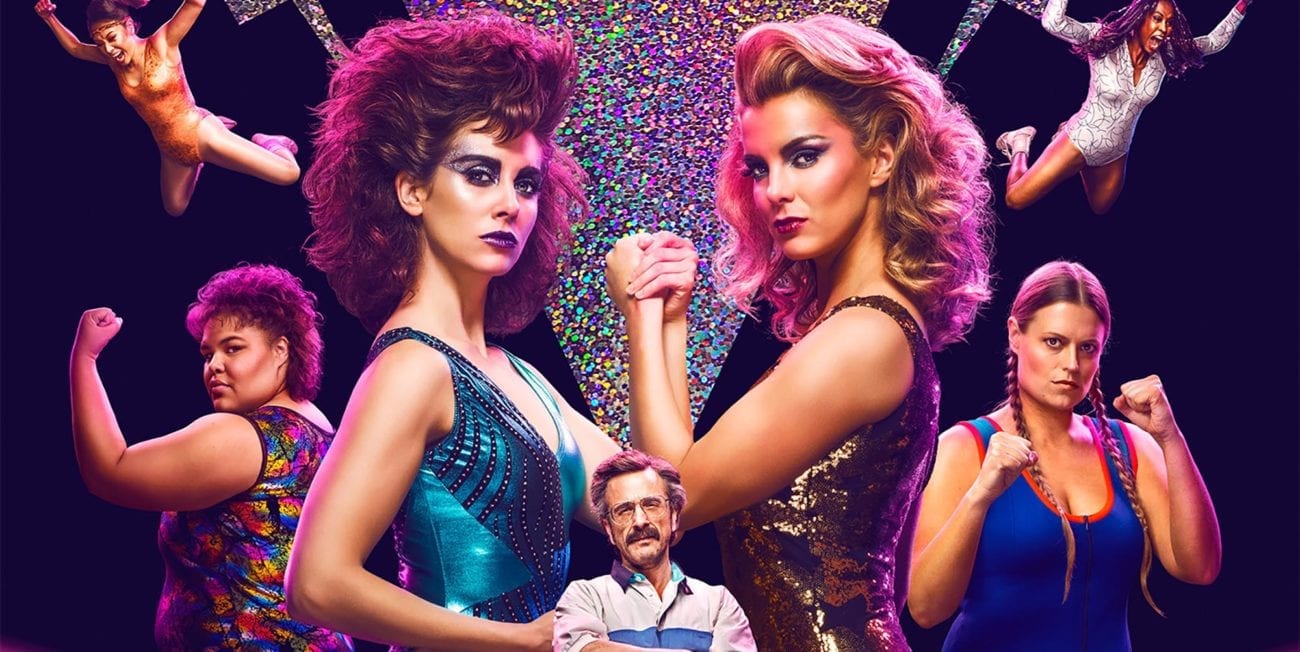 Spandex at the ready: Netflix renews ‘GLOW’ for a third season

Time to whip out that spandex, gorgeous ladies (and gents), because Netflix has renewed GLOW for a third season. The cast of the show gathered to announce the renewal on Monday in an 80s nostalgia trip video posted on social media, which you can watch below.

Did you think we’d GLOW to Vegas without you? Let’s do this. ? #GLOWS3 pic.twitter.com/tZhWzOJGHu

This will be welcome news for fans of the show, which body-slammed its way into our hearts when S1 hit back in 2017 and continued to do so with its recently released second season. Jenji Kohan’s radiant Netflix Originals show is proof of her ability to blend visual flair, gripping dramatics, heartfelt portrayals of female friendship, and characters you can’t help but root for.

A diverse cast including Alison Brie, Sydelle Noel, Sunita Mani, Britt Baron, Kate Nash, Gayle Rankin, Kia Stevens, Ellen Wong, Jackie Tohn, and Britney Young star as the Gorgeous Ladies of Wrestling as they grapple with life both in and out of the ring, managing to remain both frothy and fun while exposing societal prejudices that are still prevalent today.

The show has proved such a success that it’s been nominated for two awards at this year’s Emmys: Outstanding Comedy and Supporting Actress in a Comedy (Gilpin).

Based on a true story of an 80s female wrestling league, season one of the show saw Ruth Wilder (Brie) as a struggling actress in LA who scores a gig working on a rookie female wrestling show called GLOW (Gorgeous Ladies of Wrestling), directed by Sam Sylvia – a coke-huffing washed-up director played by Marc Maron.

Here Ruth meets and is forced to work with a number of other wannabe female wrestlers on the team – including her ex-bestie (Betty Gilpin) whose husband she recently slept with, awks! The so-called gorgeous ladies are forced to adopt wrestling personas, many of which are a derision of the racist, sexist stereotypes still present in Hollywood today.

What made the first season such A grade bingewatching material wasn’t just the costumes (although they were fabulous), but also the female characters who have been written with authenticity, humor, and spirit that women rarely get to enjoy to such a degree on television today.

Season two continued its theme by tapping into the 80s nostalgia trend while remaining a unique show in its own right, as well as diving deeper into topics that resonate with modern audiences, including the offensive stereotype personas the wrestlers are forced to embrace and Ruth getting her own #MeToo moment as she experiences industry sexism at its most potent.

Spoiler alert! Season two ended with the ladies boarding a bus for none other than Las Vegas, where their now-cancelled syndicated broadcast is set to become a nightly live event. Obviously we’re totally invested in where they’re headed and where their journey will take us. Meaning obviously we’re totally stoked and handing huge doses of kudos to Netflix for picking up the show for a third season. It’s what the viewers want and it’s what we’re getting.

There’s no news on when the cameras will start rolling and considering the second season only aired on Netflix back in June, no doubt there’s still a while to wait until season three rolls around. But at least we can rest in the knowledge that it will be hitting our screens eventually – until then, keep yourself entertained by dressing up like the Gorgeous Ladies of Wrestling and dancing around to that 80s-themed soundtrack. You know you want to. 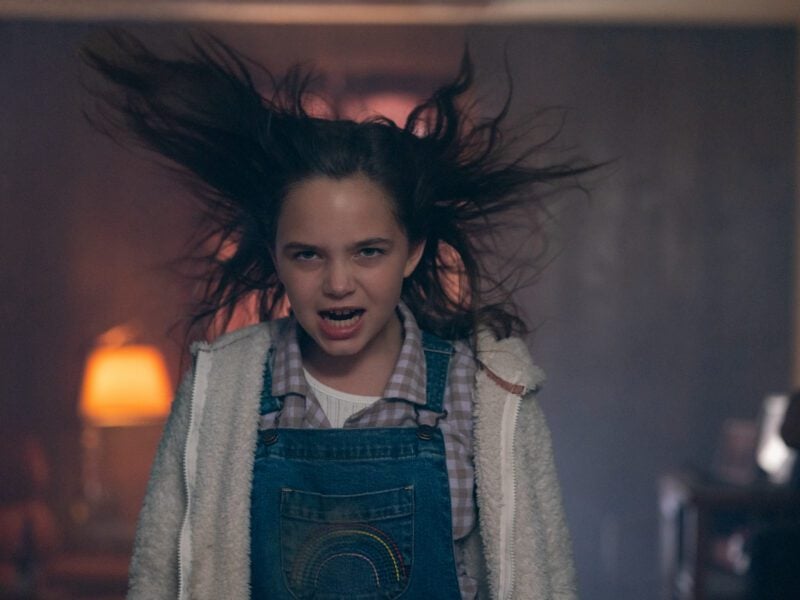 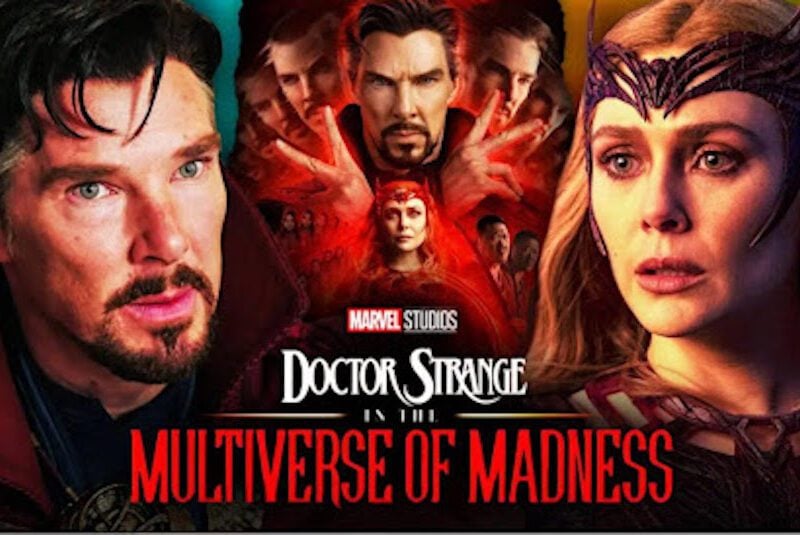