No filter: The most Instagrammable homes of your fave bingewatches

According to a recent humorous piece from The New Yorker, there are certain elements an apartment must have according to Instagram.

Among the items mentioned on the funny yet painfully real list are floating shelves, a gallery wall full of randomly selected pictures (the only way to show “you are an interesting person”), a vintage bar cart, and a decorative ladder (“the maximum weight it can handle is six pounds, so don’t even think about it, you monster”).

The article hit a nerve with us – not in relation to our own lives, as our crumbling homes fail to check off even one sad little box of the Instagram apartment challenge. Rather, it resonated in relation to the TV shows we continue to bingewatch in our desperately non-Instagrammable homes.

So instead, gaze upon these fine places and simply dream of the capture, filter, and caption realness you could be serving up in any one of these pads.

Just look at this place! Not only does it have the luminous skin-perfecting glow of pink neon radiating through the space, but it’s also the elegant side of “shithole” that seems to generate lots of love on the Gram. Exposed brickwork and stone fixtures alongside decor that likely cost a fifth of the full value of the apartment? Say hello to at least a million subscribers, lady.

You know Trish is exactly the sort of woman to force her other half to stand up on that damn bed every Saturday morning to pose in front of that wallpaper making kissy faces. #Blessed!

The sort of bedroom that screams “I’m working on the great American novel and it’s all about rich white women getting laid, but actually I’m procrastinating because LOL who needs money?” Carrie’s apartment is deceptively low-key and minimalist. You can just imagine her spreading a set of vintage Vogue magazines on top of any one of her “zany” furniture items that she uses for a desk with a banal caption like “research”.

Look closer into Carrie’s apartment and you’ll find a deliberately cluttered assault of color, patterns, clothes, and show pieces that actually scream desperation like a 2am selfie with a caption that reads, “I have to ask myself: am I going to die alone?”

Just about any of the homes on Terrace House seem to have been built to be as Instagram friendly as possible, but that of Aloha State brings some next level selfie game.

It has an enormous pool outside, perfect for those days when you want to show off your rockin’ body on top of an oversized inflatable pizza slice. But it’s also brimming with uncomfortable looking but stylish decor and the sort of wide windows that give effortless complexion-proof lighting.

Definitely one of those places all your fauxhemian pals live in and call “low-key” or “quaint” when it’s actually taken a fair wedge out of their trust fund.

If Instagram had been a thing in the 90s, you can bet Monica and Rachel (Jennifer Aniston) would have been pouting in front of every square inch of that dream pad, taking smug pictures of Monica’s “rad” cooking skills, and shaming Ugly Naked Guy for his perfectly normal body with a Gram post. The picture would inevitably have gone viral and got the two sentenced to three years probation for “invasion of privacy”.

Because we clearly have nothing better to be concerned with, the question of how an up-and-coming lawyer who is likely drowning in student debt and losing most major jobs due to his part-time vigilante gig is one that will upset us for an eternity.

Regardless, those gigantic windows were made for some twilight complexion realness, and that bare brick and homemade bar? The perfect background for Danny Rand (Finn Jones) to take a “Matt’s apartment is dope – R.I.P. bro” selfie in front of.

There’s no better way to fake one of those “I’ve totally got my shit together” selfies than by propping yourself up against the one clean and prestigious part of your apartment and squeezing a well lit smize out in front of it. Particularly as such a selfie hides the true wreckage of your miserable life like overflowing ashtrays, mountains of dirty clothes, and possibly even a car crashed through a wall.

Such is the case with BoJack’s apartment, which is full of contrasts like pricey looking artwork alongside cheap looking snack food and elegant design alongside a mass of empty hooch bottles. It’s all about how you frame it, Bro!

Look at this fucking hipster pad right here – it’s an Instagram wet dream. The nautical themed apartment is stacked with dream backgrounds and the sort of “quirky” design elements and collectible items (including an antique organ grinder, vintage Gremlins collection, and wall of books) that provide endless inspiration for snaps.

There’s even a portrait of “Captain Arnold” on the wall next to Eric’s bed, which is every bit as horrifying as it sounds and just as aesthetically lucrative for the Gram.

We don’t say this lightly, but if we had to fuck a TV show apartment, it would probably be this one. Technically it’s the home of Lily Van Der Woodsen (Kelly Rutherford) and not Serena, but we’ll let the rebel rousing Upper East Side princess slide on who owns what because look at this place. It’s Instagrammable AF.

There likely isn’t a single inch of the apartment that doesn’t deserve to be captured and uploaded onto the social media site. You could post a picture of little more than the cream paint job on the side of the staircase and it’d probably still get 200 million likes in three hours. 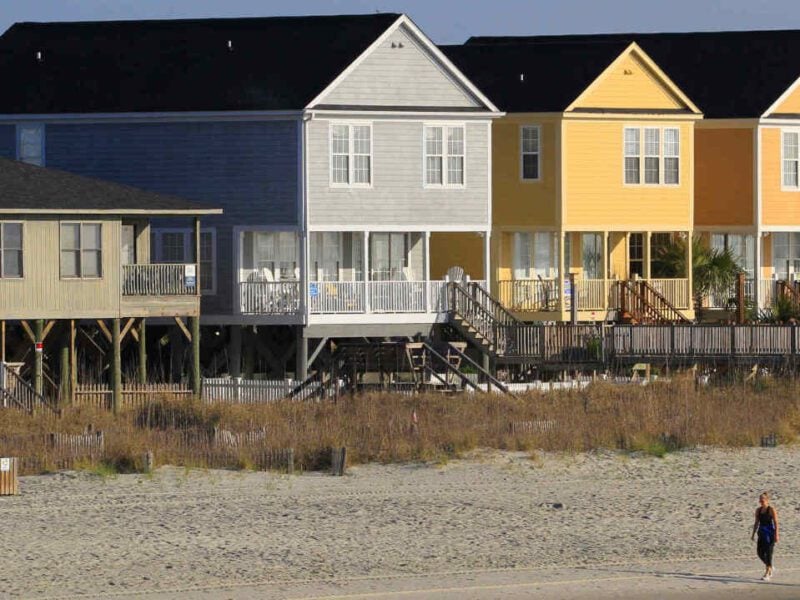 How You Can Research the History of a House 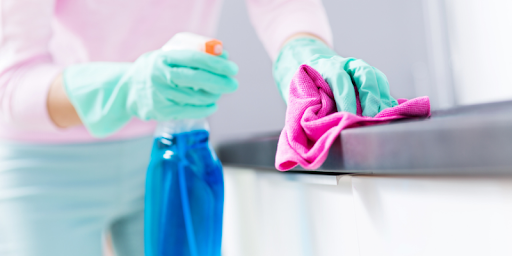 How to Clean Your House Fast: 3 Tips