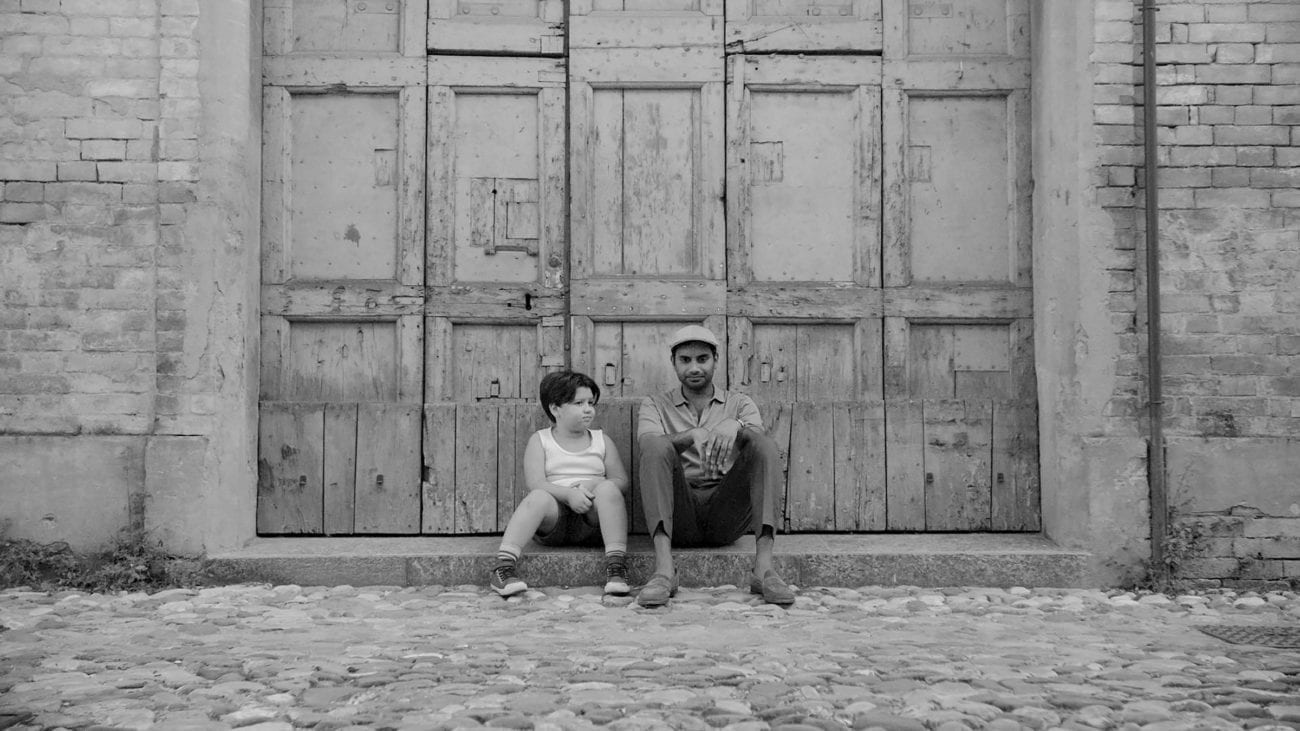 ‘Master of None’ “The Thief”: self-indulgent, narcissistic, and absolutely glorious

A beautifully shot, slightly self-indulgent episode which nevertheless charms the viewer because of it. The season opener firmly cements Master of None as the go-to show for analysis of tech-infused life.

“The Thief” is a great example of the freedom afforded to showrunners when working within algorithm-powered streaming services. The episode is a glorious, if not slightly overindulgent, nod to Italian cinema, the title and main plotline a parody of the 1948 Vittorio De Sica classic Bicycle Thieves. We guess Netflix data scientists deemed the Italian cinema genre tag a go.

When we meet the Master of None again, he’s living in Modena, Italy. He’s “talking Italian” in glorious black and white, learning to make pasta from a real life nonna, making friends, missing connections, and basically embodying a privileged millennial’s version of an existential crisis. With overt nods to classic Italian cinema, the rather broad opener sets the tone firmly into the postmodern for the rest of the season. The story goes a little bit like this: Dev is in Italy. He rides his bike around the town of Modena, he makes pasta, he hangs around with a group of stereotypically beautiful Italian friends; it’s his birthday, he meets a girl at a restaurant, they vow to save their first kiss for the next time he sees her, his phone gets stolen, he can’t contact the girl, he sulks about not being able to contact the girl, he texts his ex-girlfriend. While the plot is thin, it enables us to view Modena sumptuously through Dev’s rose-tinted eyes: a vintage-hued fantasyland, an unreality, and an unrealistic dream.

When Dev eventually returns to New York, we’re expecting him to come crashing back down to earth (in full color) as he realizes that real life isn’t like the stack of classic Italian movies piled next to his bed.

Master of None is streaming now on Netflix.