All the times ‘Sex and the City’ was just *the worst*

Sarah Jessica Parker reportedly piped up with news that she believes Sex and the City still has life in it yet.

That’s despite the HBO show being dead and done with long ago and the followup films being depressing, loosely written bores that proved nothing more than an excuse for a reunion, sucking out the remaining life the SATC franchise had left in its withered body and soul. Nevertheless, Sarah weighed in on the possibilities of a forthcoming third Sex and the City movie (despite Kim Cattrall openly refusing to have any part of it).

In an interview with Vulture, she declared, “I’ve always held Kim’s work in high regard and always appreciative of her contributions. If she chooses not to do the third movie, there’s not a lot I can do to change her mind and we must respect it.” Whether the movie gets the greenlight or not, seems like Kim’s got the right idea here.

Don’t get us wrong – we’ve still got a soft spot for the show and the New York antics of Carrie, Samantha, Charlotte, and Miranda, as they navigate their way through modern life, sex, and relationships in a bid to find new ways of living as a woman in the 90s. And anyways, it’s not TV shows’ job to fix the world’s ills and be PC all the time when attempting to portray people’s real lives in an entertaining way.

But Sex and the City stopped airing in 2004, and if you’ve watched the show since then (Who are you kidding? Of course you have.) you surely noticed it’s full of confused feminism, homophobia, and white privilege, leaving with it a problematic legacy. Here’s a ranking of just some of the most WTF things about Sex and the City that would definitely not pass today. 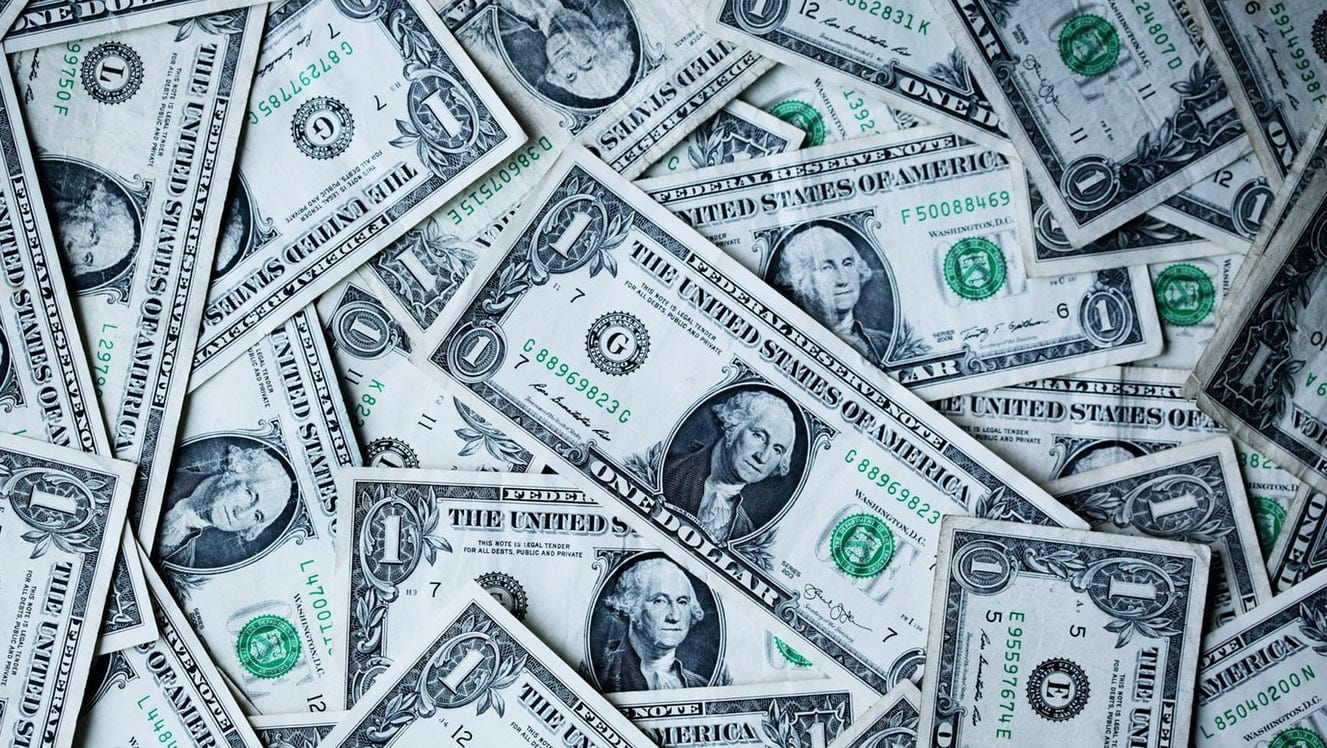 “I’ve spent $40,000 on shoes and I have no place to live?! I will literally be the old woman who lived in her shoes.” This one isn’t so much as offensive as it is ludicrously head-scratching – somehow this 35-year-old woman has managed to blow the downpayment for an apartment on shoes, when in another episode she claims to only have $1600 to her name.

Also, didn’t she only write one column a week? We don’t know one freelance journalist in this world who could afford rent in the city, let alone that and a severe addiction to Manolo Blahniks.

SATC threw out so many mixed messages about sexuality (the girls were often judgemental about Samantha’s antics and worried what other men would think of their sexual history, despite getting laid – and rightfully so – left, right, and center). The confusion was summed up when Carrie pondered in her weekly column no less, “Are we simply romantically challenged, or are we sluts?”

Miranda being the least cool one

Miranda was quickly poised in the show as the token uncool one. She was also the smartest, sharp-witted, open-minded one with a high-flying job, a baby, a partner whom she loved, and a personality that didn’t depend on frivolous materialism to be happy. What’s not cool about that?

“I don’t want to be the up-the-butt girl, because I mean . . . Men don’t marry up-the-butt girl. Whoever heard of Mrs. Up-The-Butt? No, no, no. I can’t. I want children and nice bedding, and I just can’t handle this right now.” Charlotte possessed some seriously outdated views on love and relationships – this quote confirms the fact that she was in desperate need of a women’s studies course.

Not only was Samantha’s relationship with Maria a shock to her friends (why exactly, we do not know), but it was a truly limited imagining of what a real lesbian relationship actually is. According to Samantha? Too much talking and not enough dick, apparently. Sheesh. 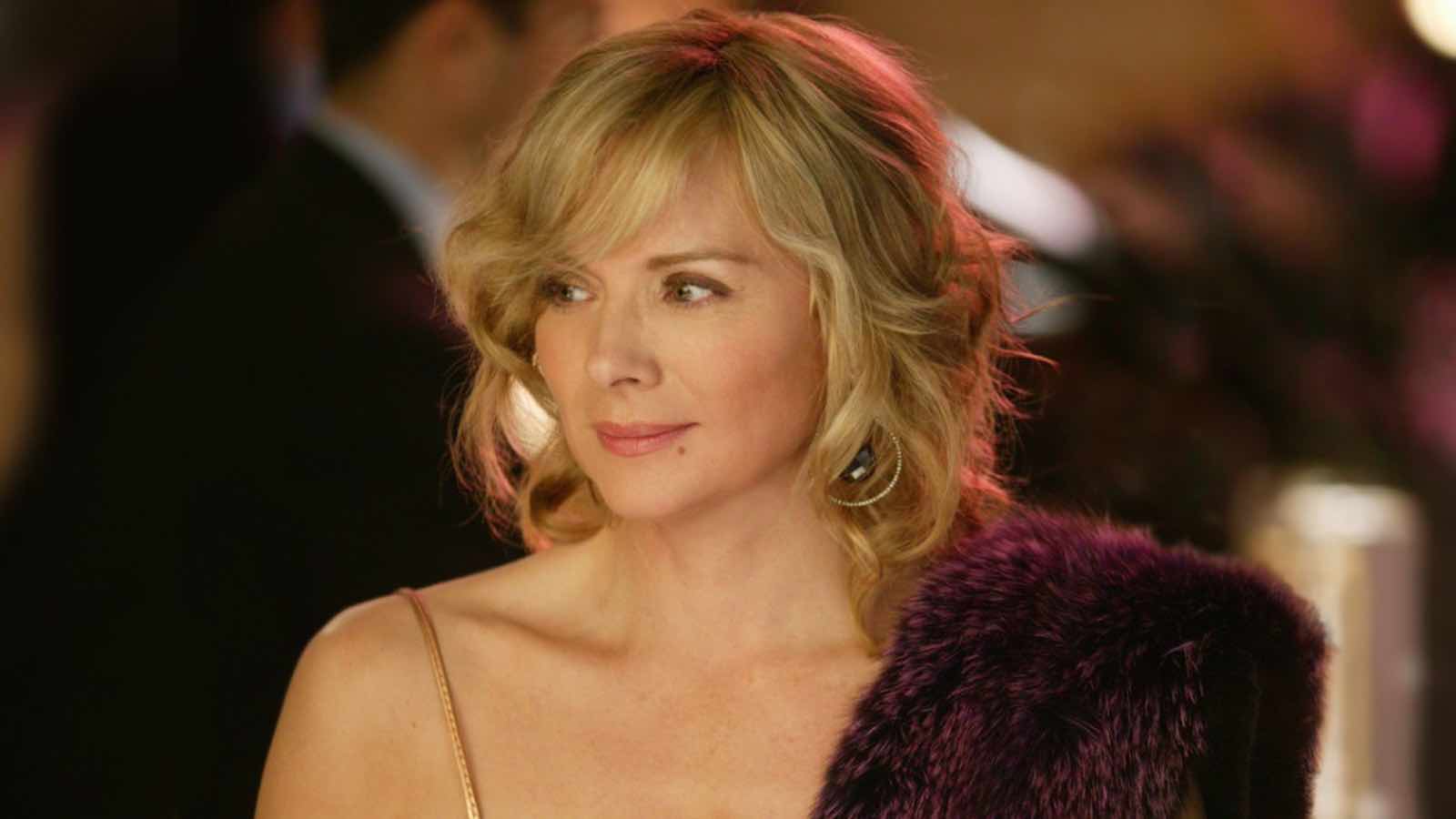 Speaking of lesbian representation on SATC, when Charlotte meets the Power Lesbian Elite, she is swiftly thrown out of the clique after they discover she’s not gay, thus tokenizing them and perpetuating an age-old and ridiculous stereotype that lesbians are mean. So dumb.

“I’m not even sure bisexuality exists. I think it’s just a layover on the way to Gay Town.” ??

SATC has always been crazily white, with Carrie, Samantha, Miranda, and Charlotte representing a narrow slice of privileged New York. The show contained overt materialism while also featuring embarrassing levels of “help” – from drivers, maids, nannies, and cooks.

Bustle pointed out that it may have portrayed female empowerment, but only for a specific type of woman. “Can we think back to the guy Samantha dated who had the live-in, ambiguously Asian maid / cook?” Unbelievable.

SATC was famously ridiculously white, never having a person of color as a series regular. When it came round to Samantha dating a black man, the show’s writers did everything they could to fetishize Chivon, telling her friends that he has a “big black cock” and that she thought all hip-hop had a “hard edge”. There aren’t enough facepalms in the world. 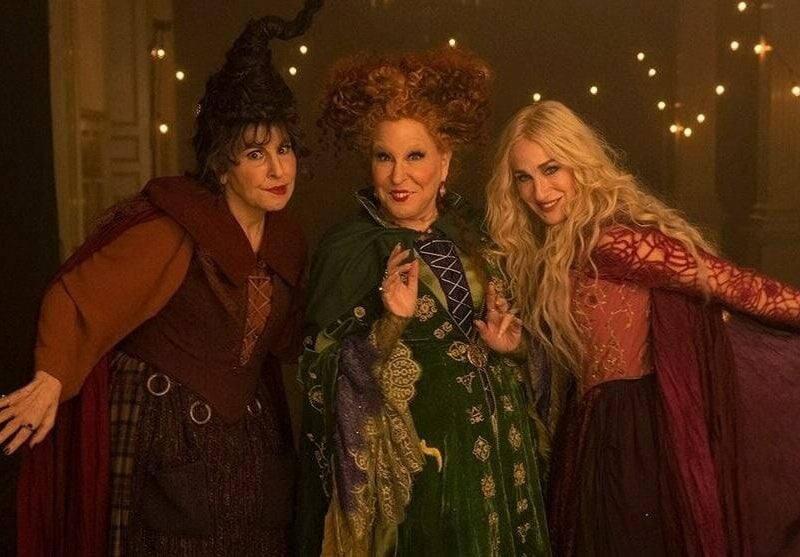