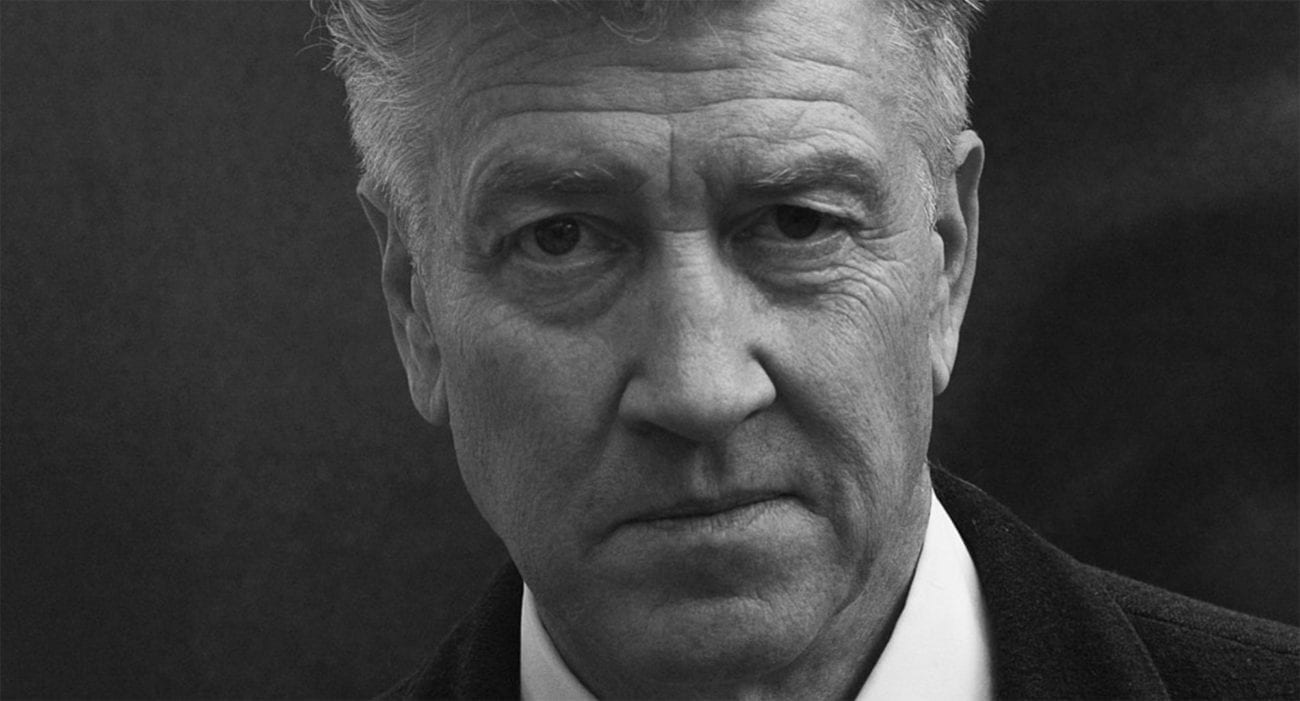 Frontman of the hip-hop band The Coup, Boots Riley, turned to filmmaking with his debut feature Sorry to Bother You, which hit theater screens last year. The film follows Atlanta (Lakeith Stanfield) – a young telemarketer who uses his “white voice” (dubbed by David Cross) to achieve more sales, which helps him climb the ladder to success. To say he had his work cut out for him to make his passion project come to life would be an understatement.

After writing the script and being told the idea was too bizarre, Riley turned it into a radioplay with local writer David Eggers, who told him to stick to screenwriting and stay away from directing. Speaking to IndieWire, Riley said: “That’s true, but they wouldn’t be my movies. I said ‘No, I’m going to direct it.’”

After some coaching and lessons over a coffee with Academy Award-winning director Spike Jonze (Her), Riley went to a party at the San Francisco International Film Festival and ended up finding new a opportunity with film producer George Rush.

“Riley pulled the script out of his backpack, and Rush signed on as a producing partner in a matter of days. That helped Riley secure SFFILM’s FilmHouse, the year-long filmmaking residency that supports a select group of filmmakers each year.”

With that, Riley went on to develop the script with the actors and directors including one of the biggest names in Hollywood right now: Jordan Peele (Get Out). It sounds like Hollywood scored with such a determined filmmaker. Here are six of the most ambitious filmmakers who have gone through a whole lot to get their passion projects made.

Rodriguez started off making smaller homemade movies when he was very young, before making his award-winning short Bedhead. This got Rodriguez a lot of attention from his peers, and he went on to direct and shoot El Mariachi in Spanish, in which he raised $7,000 to make with his friend Adrian Kano (including participating in medical testing studies – yikes, that’s commitment!).

World famous auteur Tarantino spent his early days working in a video rental store, which paid off as his film geek persona really shines through in his work. From appearing as a small time actor in shows such as The Golden Girls, Tarantino put together a few screenplays after meeting future collaborator Lawrence Bender who urged him to do so, leading to his first film My Best Friend’s Birthday, which he co-wrote and directed.

The final reel of the film was almost completely destroyed in a lab fire during editing, but luckily for him the script was later used for the iconic crime-thriller True Romance. From this, Tarantino made his name by writing, directing, and starring in his debut feature Reservoir Dogs.

College student Raimi always had a fascination for filmmaking, and teaming up with his best buddy Bruce Campbell (Fargo), the two went on to make their short film Within the Woods – a prototype movie that helped the pair achieve their dreams and create one of the most iconic cult horror films ever: The Evil Dead. The pair raised $1600 to make the proto-movie, using locations belonging to family and friends to film it in.

Raimi showed the finished product off to potential investors including mutual friend and lawyer Phil Gillis, who was unimpressed by the film but gave Raimi advice on how to secure funding for their remake. Eventually Raimi acquired $90,000, with which he made The Evil Dead and the rest is history!

Blomkamp got very lucky: having had a lot of experience making commercials, he went on to create his own short film Alive in Joburg in 2005, a fictional documentary centered around an alien race living among the human citizens of Johannesburg.

Lord of the Rings filmmaker Peter Jackson noticed the film and fell in love with it, requesting that Blomkamp direct a movie based on the hit video game Halo. But when production on that fell through, Jackson instead asked Blomkamp to direct his short film into a full feature, which became 2009’s hit sci-fi District 9.

Acclaimed auteur Anderson started making films from a young age, funding his first movie made in high school with money earned cleaning out cages at his local pet store. The film was a thirty-minute mockumentary shot on video called The Dirk Diggler Story, which would go on to influence his later film Boogie Nights.

Deciding that college wasn’t for him, Anderson raised $20,000 from gambling winnings, sly cuts from his girlfriend’s credit card, and the money his father set aside for him for college. With this he made Cigarettes & Coffee, which was screened at the 1994 Sundance Feature Film Program and from there Anderson rose through the ranks and is now a household name.

King of surrealism David Lynch once aspired to be an artist, yet his career path changed when he discovered his knack for film.

Lynch’s first screenplay for Eraserhead was approved for production, but it took a lot of effort before reaching the end product. Donations came from Lynch’s friends Jack Fisk & Sissy Spacek, as well as the film’s star Jack Nance (Blue Velvet), whose wife Catherine E. Coulson (who would go on to play the Log Lady in Twin Peaks) helped fund the film through waitressing.

The production team was very small, and Lynch himself kept many secrets from them including how the monstrous baby was made – he even blindfolded the projectionist so they wouldn’t be able to find out. After the film’s initial viewing, Lynch had to make some major cuts including a scene in which Nance’s character Henry messes around with a dead cat.

And with that history was made, with Eraserhead being one of the biggest cult films out there and Lynch becoming known as one of the most important filmmakers today.