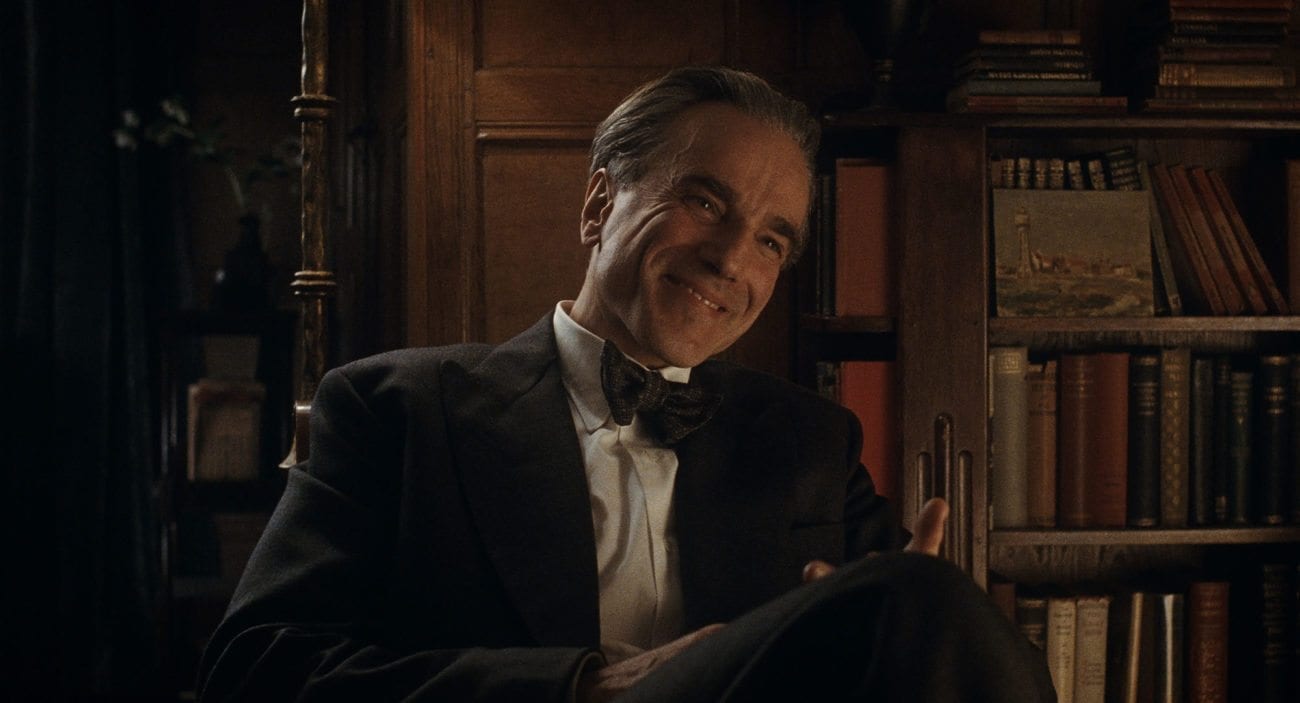 Phantom Thread is Daniel Day-Lewis’ final bow. In this dark-gothic romance, he plays Reynolds Woodcock – a man with a specific routine and lifestyle that must not be disturbed. Woodcock enjoys a string of lovers, but when a new muse Alma (Vicky Krieps) enters his life, things take a turn for the disturbing.

While Phantom Thread might be Lewis’ final bow, for director Paul Thomas Anderson it’s an absolute masterpiece. As in, above There Will Be Blood. As in, above Punch-Drunk Love. From the heavy themes explored, to the clear-cut storytelling, to the impeccable aesthetic, all the way through to the overwhelming and infectiously compelling tone, we think it’s his best film yet. 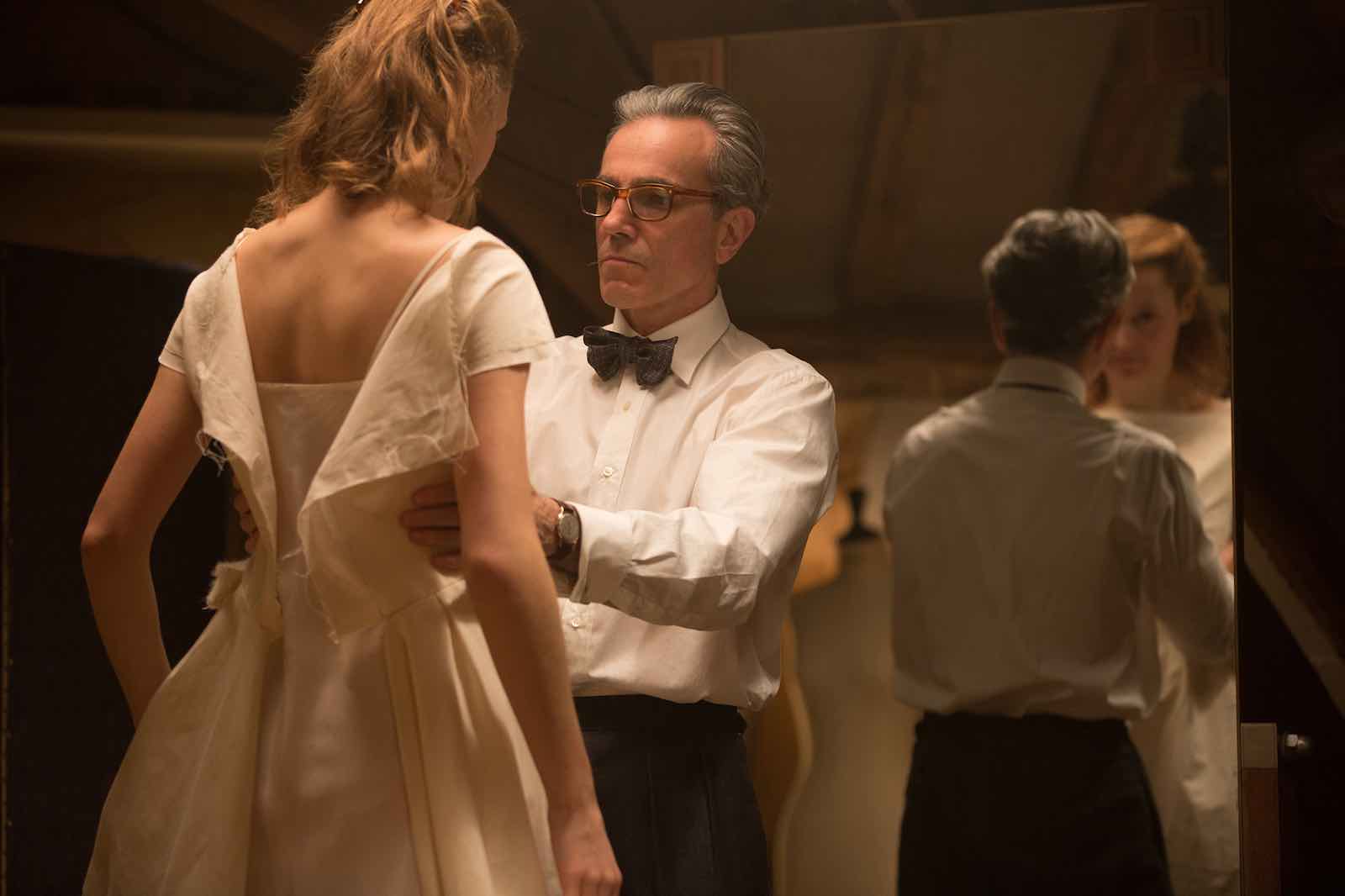 A central focus of Phantom Thread is its intent on poking the innards of toxic masculinity. We’ve seen stories similar to this before – the warped Hitchcock romance Rebecca is basically a template for Phantom Thread. However, this film stands out as an original work thanks to some seriously uncomfortable themes bubbling away under the surface.

For example, the love between Alma and Woodcock is of fairy-tale proportions, with the latter character taking position as the princess in the ivory tower. There are even hints of Beauty and the Beast, espesh when dealing with whether or not Woodcock can ever truly change his nature.

Meanwhile, his controlling sister Cyril (Lesley Manville) keeps the nuts and bolts tight on Woodcock’s locked artistic cage, knowing full well he is a man tortured by the ghost of his mother, hiding secrets in the dresses he sows. It’s an intoxicating mess of themes that take on all kinds of fairytale allusions. 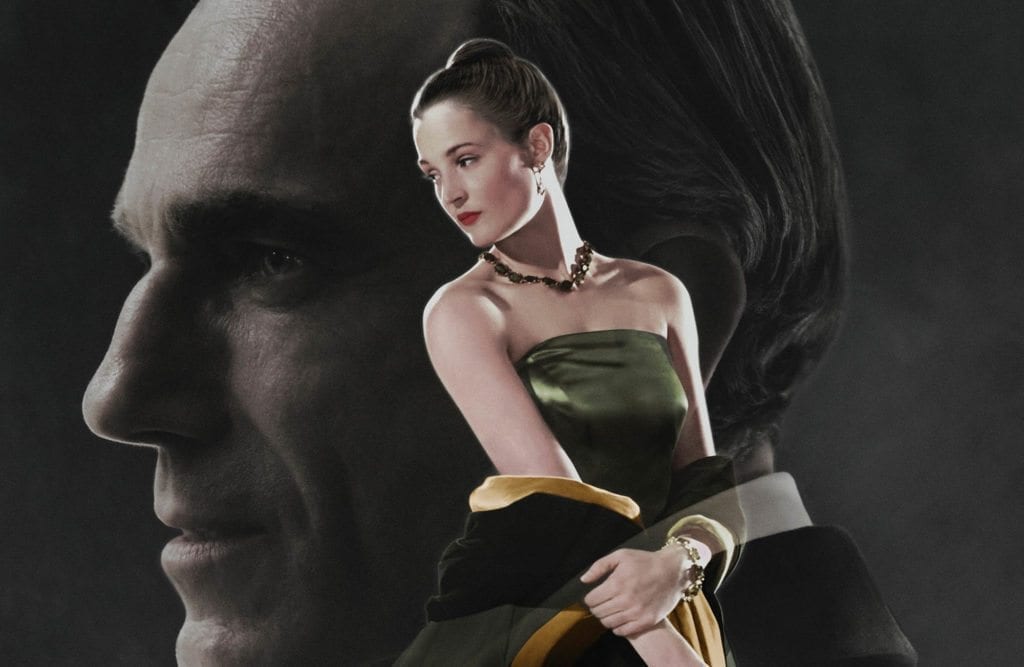 The most shocking moment comes in the climactic scene, when Woodcock declares, “Kiss me, my girl, before I’m sick”. He knows she’s poisoning him and he wants it to happen –  it goes beyond the psycho-sexual, the Freudian, and the longing for affection. It goes beyond how Alma is the spanner in the works to his lifestyle, and how his paranoia fluctuates with lows of illness.

Phantom Thread probes the very nature of love, and how the submission to one another – the emotional interdependence – is the true beauty of it. Not total dominance, but a collective endeavor; it’s a relationship, and it’s hard work. 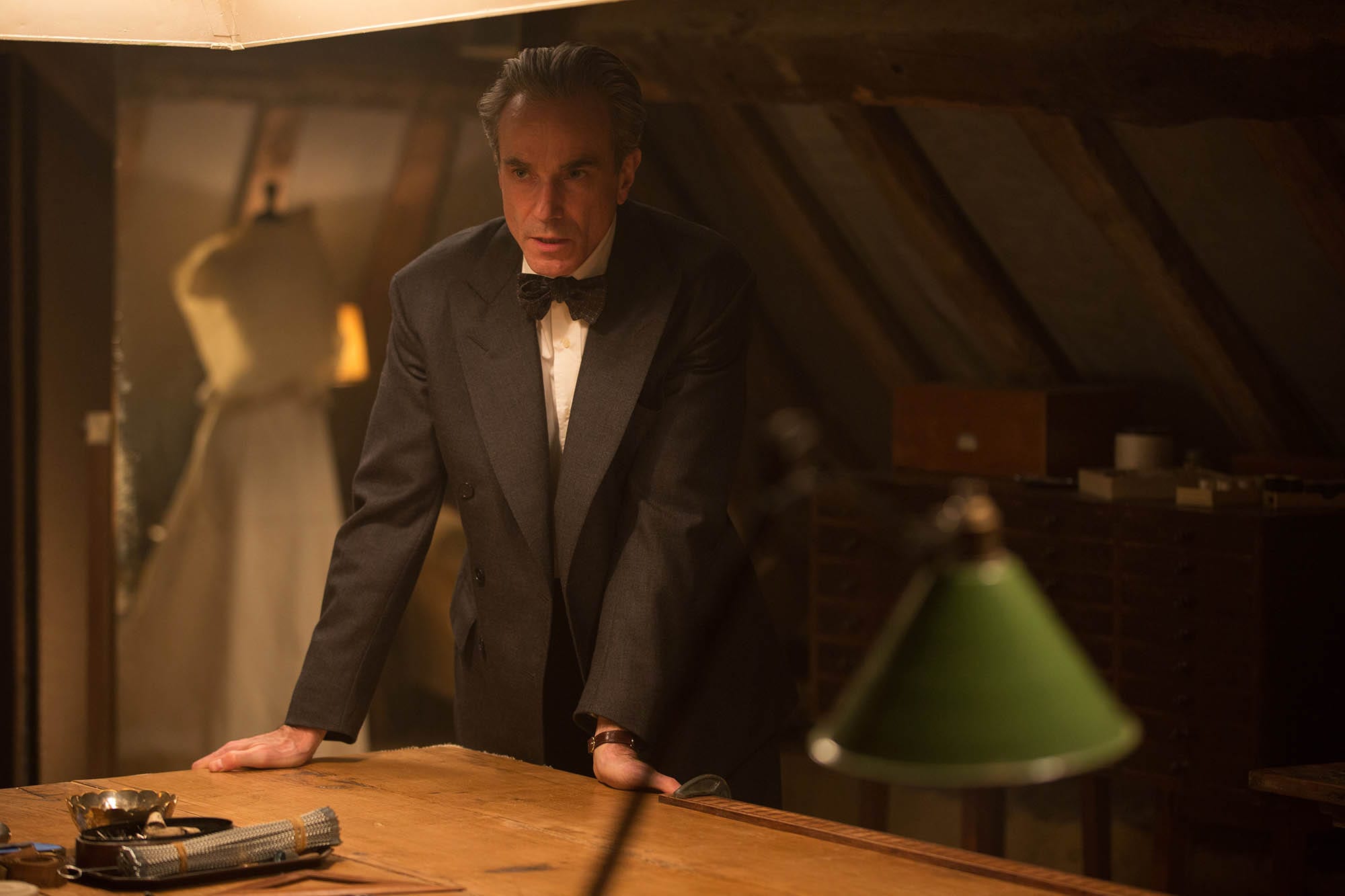 Reynolds decides to put the effort in because he finally believes he can be loved, and Alma believes she can be too, even if it means Reynolds has to consume vast quantities of poisonous mushrooms . . . okay, yeah, that part’s still weird.

Anderson’s eye is felt throughout the film too, casting its gaze upon the quaint English seaside setting. Phantom Thread is just a totally gorgeous movie, weaving between Woodcock’s tower, his estate, and the restaurant, rendering Alma a force of disruption for the camera.

Watch out for when the film veers into the handheld perspective, when it finally expresses the momentum of love that Alma steers. The score by Jonny Greenwood is worth a mention too – the beats of the piano will take root in your brain.

And of course, Daniel Day-Lewis and Vicky Krieps are equally brilliant. Krieps’ character is more than a match for the high-pitched and forever-anxious Woodcock, while Day-Lewis practically dissolves into the role. He takes the mushrooms and sickens himself into the perfect brogues of Woodcock.

There are some obvious homages – not just to the fashion of 1950s London, but also to the effort and collaboration required in filmmaking. We all have to sacrifice ourselves for affection, and the ultimate affection is that which we find in art. We’re not saying Anderson is Alma, and Day-Lewis is Woodcock, forced to experience physical and emotional grief in service of something great, but there is a slight hint of this within the narrative of Phantom Thread.

That’s what separates this movie from Anderson’s body of work. Sure, he’s been heavily socio-political in the anti-capitalist flick There Will Be Blood. Punch-Drunk Love is a sweet film about superheroes in love. Inherent Vice . . . it exists (but we can’t stand it). Phantom Thread, on the other hand, is a culmination of Anderson’s filmography and it’s his most honest work to date; a dark tale of love that will sit with us for decades to come. 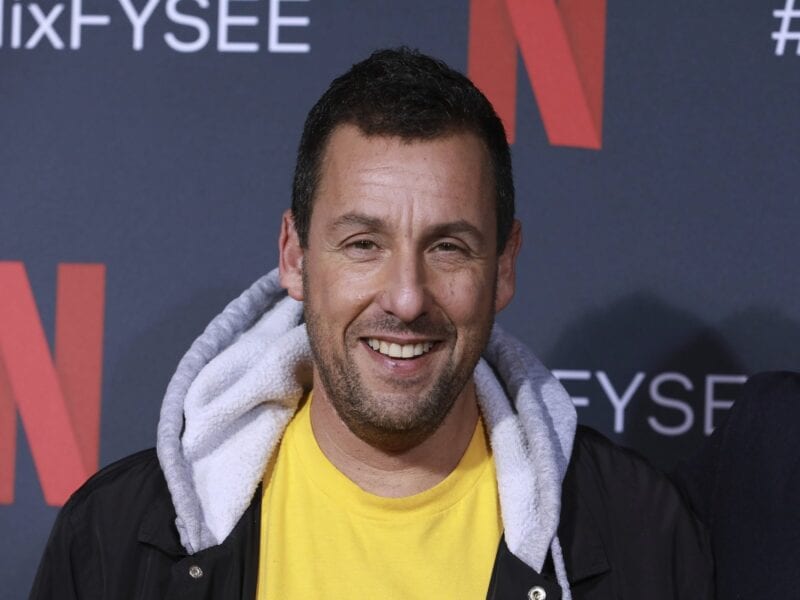 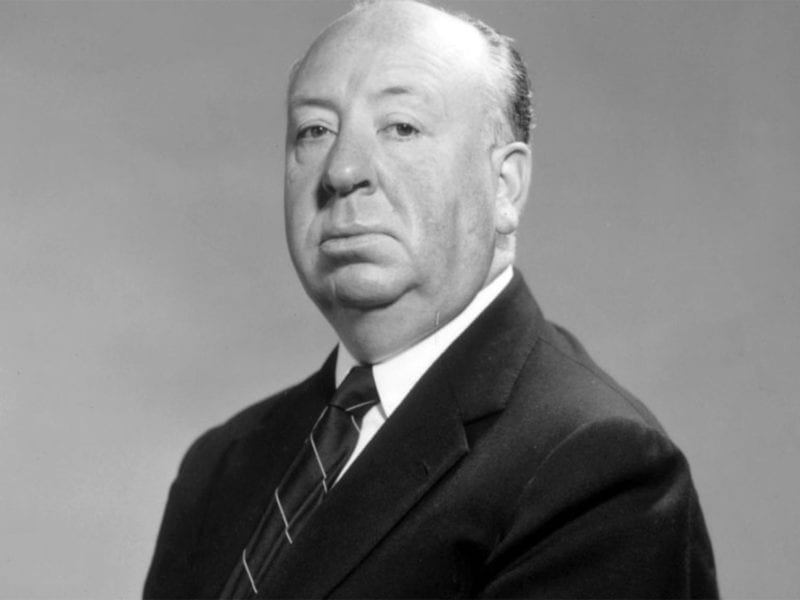 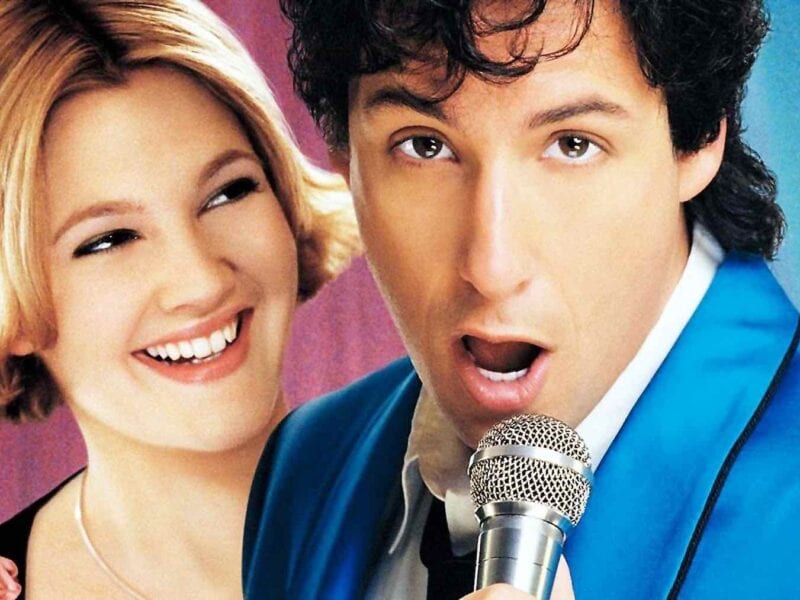