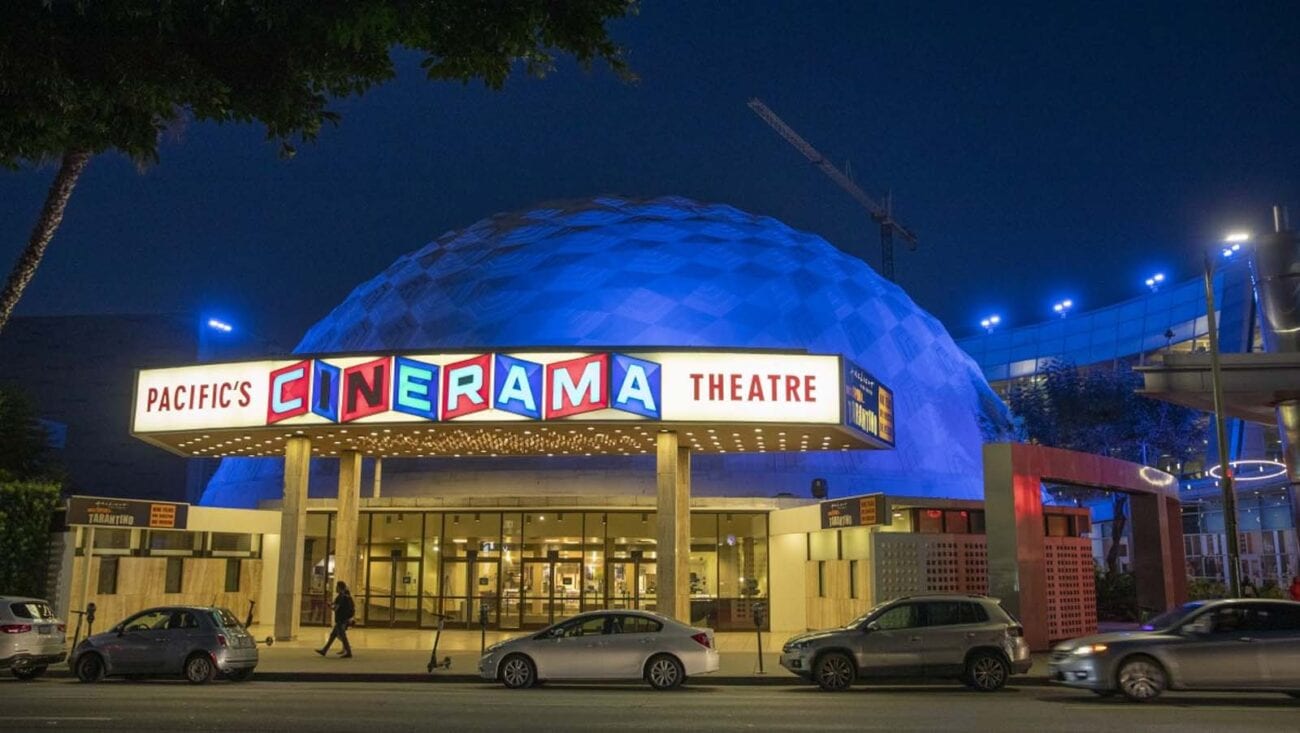 What is the post-COVID-19 future of Hollywood movies looking like now?

As the news that Regal Cinemas is closing all of its theaters in the US and UK, it is becoming clear that the film industry is undergoing a radical upheaval. With Covid stretching on into its eight month in the US and longer in other parts of the world, people simply can’t go to the movies as they once did. Will they ever be able to go to a cinema again?

It begs the questions, then, what will Hollywood be like in the near future and for years to come after Covid? Since people are stuck at home and upgrading their entertainment centers to take the place of cinemas, will there be enough money for movies to still be made?

Let’s take a look ahead at what movies may be like heading into the post Covid-19 reality. 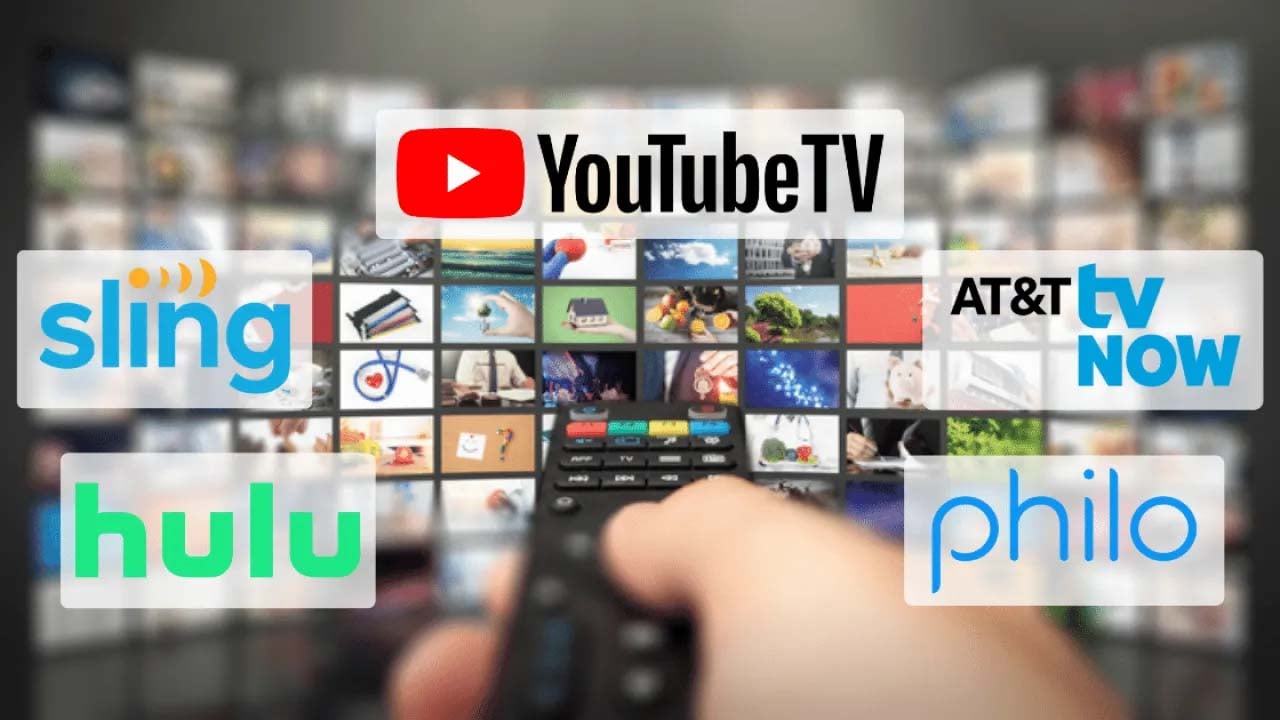 The most obvious change is going to be how movies are distributed. Since there will likely be few theaters left standing after this, even if people are allowed to gather together in crowds, there may not be anyplace to go see a movie. Which means that the choice is likely going to be to stay home and watch on your TV.

This isn’t such a bad thing as going to the movies can cost quite a bit of money for a family or four or more. Parking, plus concessions plus the tickets themselves means that people are watching less movies in the cinema anyway.

Not only does it save money, but you are comfortable, can pause the movie to make some food or go to the bathroom. If you have a large enough TV then you aren’t missing out much with regards to the theater experience. 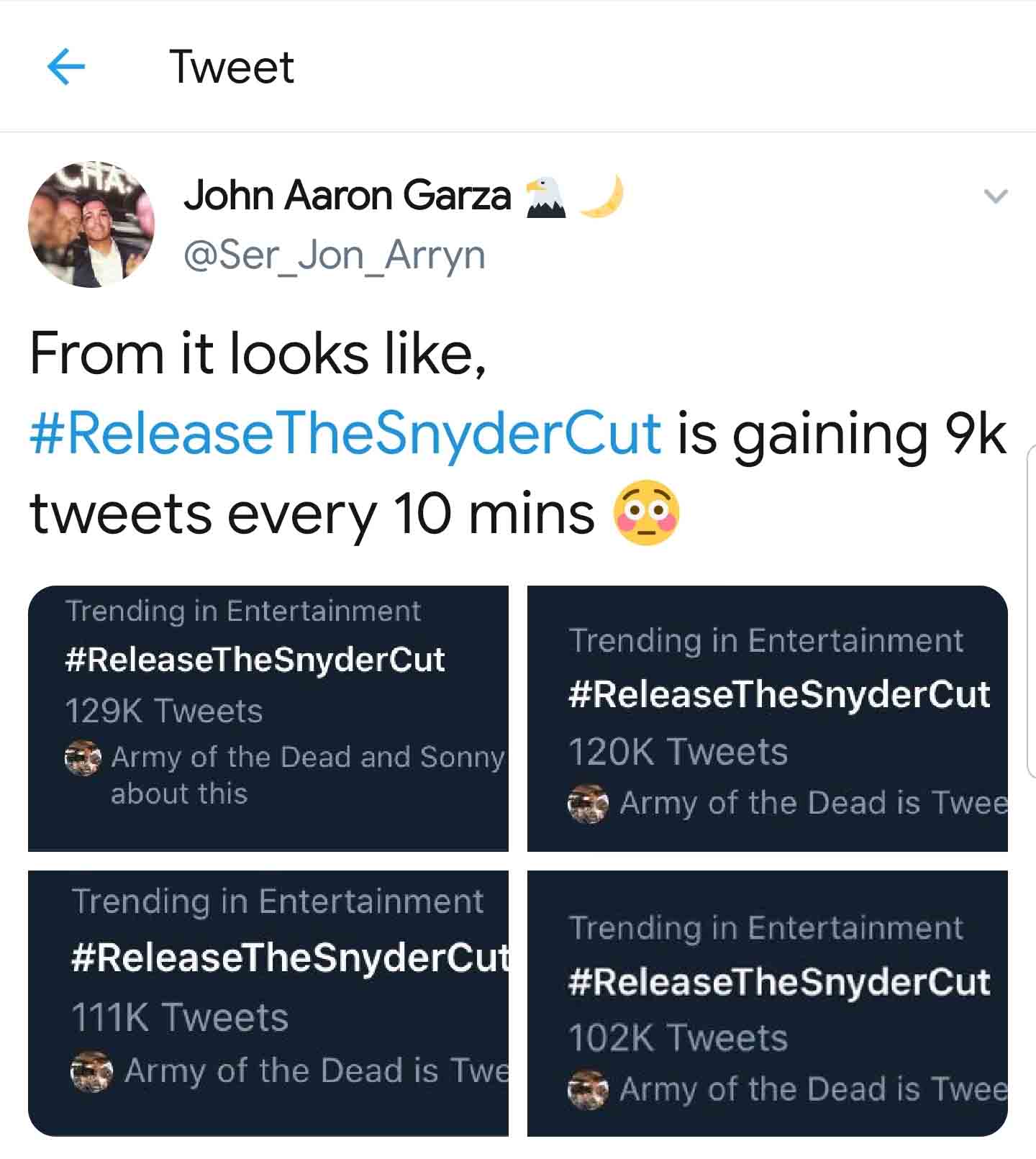 Movie companies are listening to their fans more now than ever. To keep fans interested, we will likely see a lot of movies that are similar to the old days with series. We just call them sequels in the canon of a certain film like the Marvel Universe. But, these types of movies are very popular.

And the fans are able to dictate how the series will go by communicating via social media to the studios how they want certain character development to go. And the studios are listening as evidenced by the long awaited Snyder Cut. 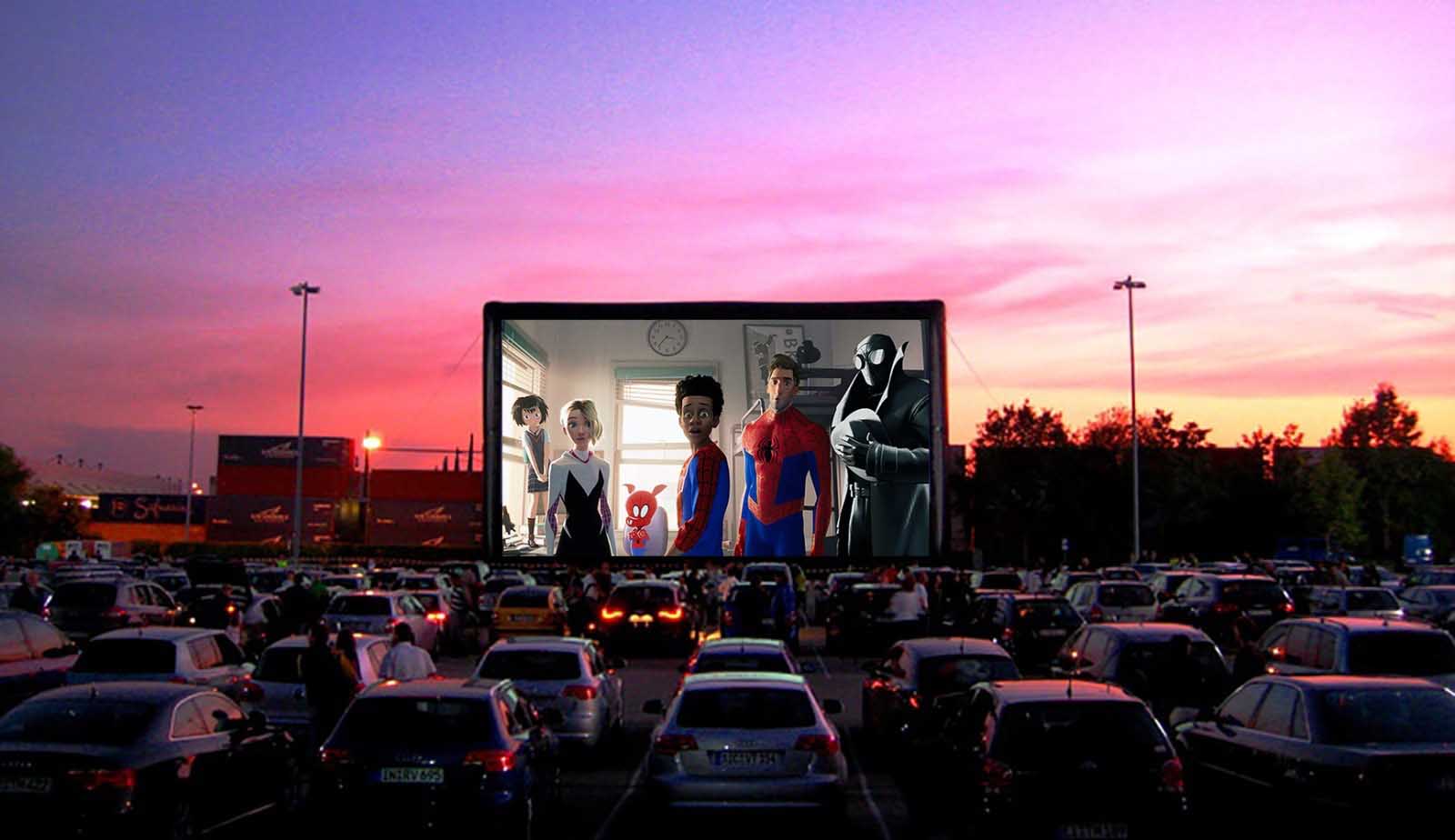 What was once sort of a gimmick is now a great way to see a movie out of the house and still socially distance yourself. Drive in theaters allow you to sit in the comfort of your car and not be near your fellow moviegoer.

The other bonus is that you usually get to see a couple of movies for the price of one which makes it quite a bargain to go to a drive in and enjoy a night out. And it costs less in general because many of them charge by the car and not the number of people. 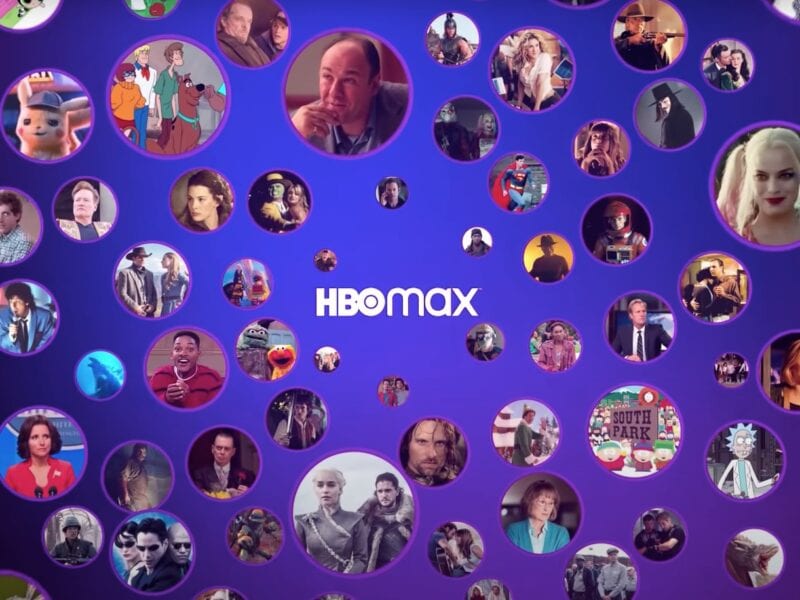 Have an HBO Max login? Here’s why you got that strange email 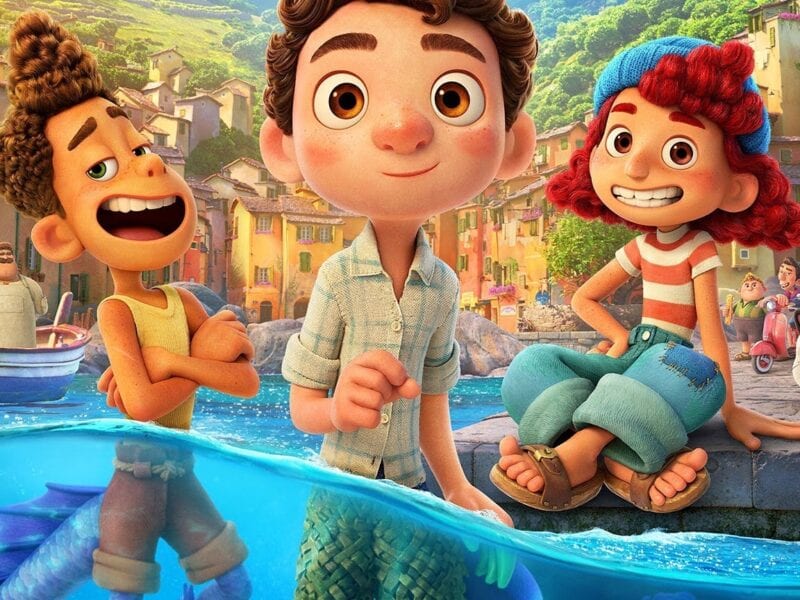 ‘Luca’ 2021 free streaming: When and where to watch online? 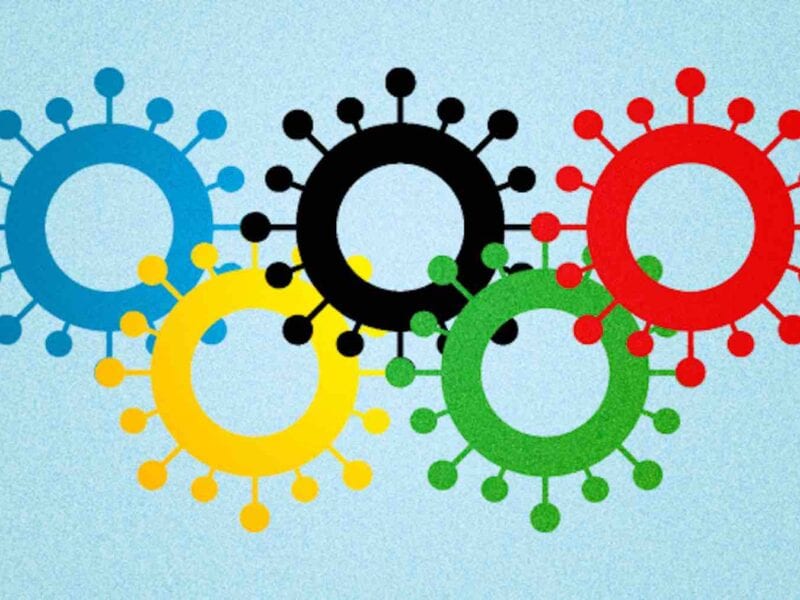 Will the 2021 Summer Olympics bankrupt Japan if they cancel them?