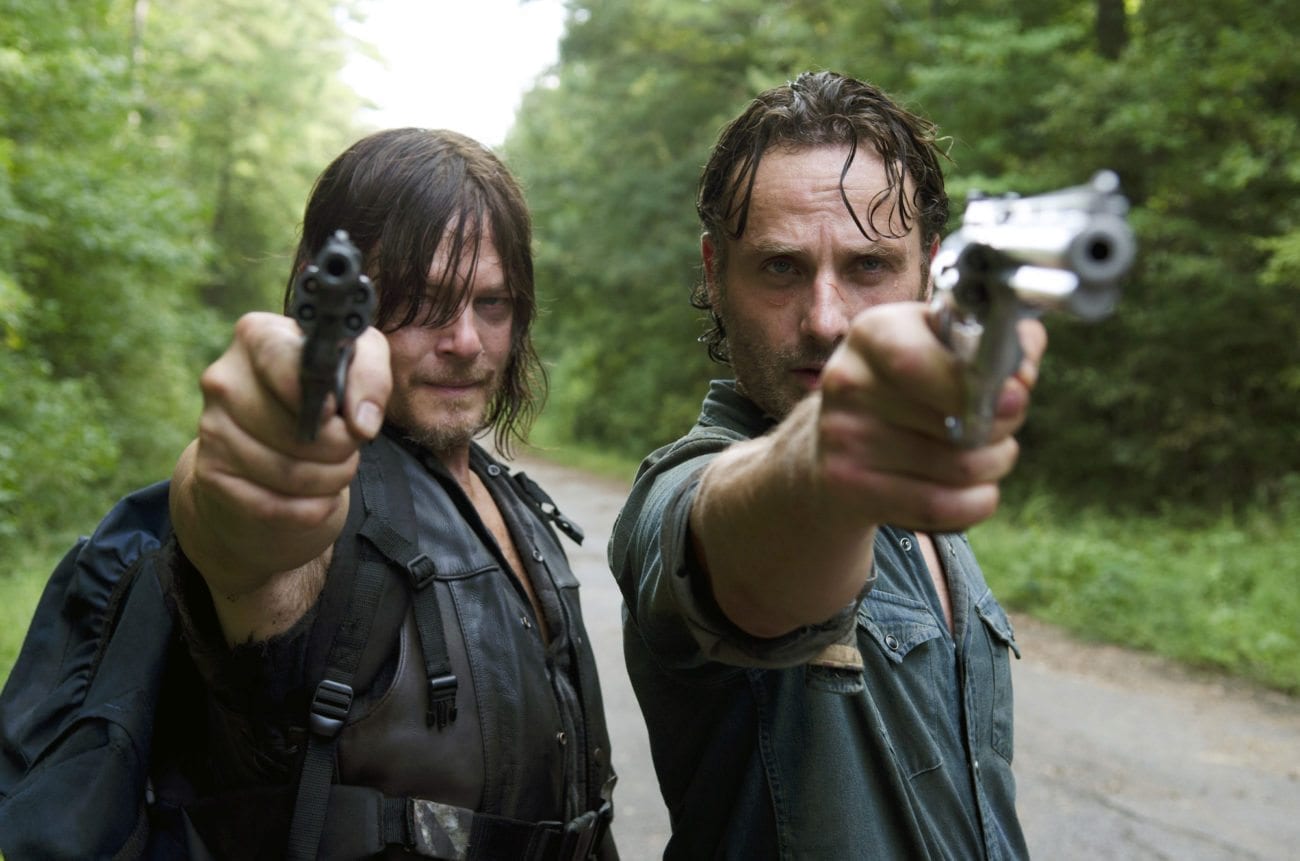 With Valentine’s Day loitering in the middle of the month like cupid with a grudge, February is all about showing some love. If TV is one of your great loves, plenty of shows premiering and returning in February will keep you dotting all your i’s with hearts. With tense dramas, horrors, comedies, and even a podcast-turned-show in the mix, your viewing schedule will be busy. So set some calendar reminders, because you won’t want to miss out on these gems.

Based on the cyberpunk novel you likely borrowed off your edgy crush in high school, Netflix’s adaptation of the classic sci-fi noir looks full of sex, murder, and digital consciousness issues. What’s not to like? Film Daily had the pleasure of screening the whole series back in December (twice) and predict this is going to be the latest Netflix Originals break out hit.

The revolutionary show that imparted queer lifestyle wisdom upon straight men in the early 00s is back. It’s the same show, but on Netflix, and with a new fab five. Let’s learn the right way to shave this time around, fellas.

Fans were delighted to find Homeland had returned to form in season 6 and were left salivating for more during its gripping finale. Season 7 can’t come fast enough.

Alan Ball’s latest dark dramedy premiering on HBO stars Holly Hunter and Tim Robbins. If it’s anywhere near as great as Six Feet Under, we expect to be immediately hooked.

Keeping classical music sexy since 2014, the Gael García Bernal-led show will be giving fans a whole new set of melodies to enjoy when season 4 premieres on Amazon Prime.

Spoon! The irreverent superhero comedy will finally be returning to Amazon to finish its first season. Talk about keeping us wanting more.

By now, most fans know a major death could be waiting in the wings when season 8 continues on AMC. You might want to prepare yourself in advance for the typically harrowing midseason premiere.

Grab your boom stick, because the deadite-destroying gang are back on Starz for season 3. And this time, Ash is up against a real terror: being a father.

From one father in crisis mode to another, this new CBS comedy follows an expecting dad who decides to abide by the strict word of the bible in a bid to better himself.

Good Girls has a phenomenal cast including Christina Hendricks, Retta, and Matthew Lillard. But the story, in which three suburban moms pull off a colossal robbery and struggle with its aftermath, also makes the premiere of this NBC dramedy essential viewing.

You’ll want to restock your hot sauce supplies, because everyone’s favorite undead comedy crime caper is returning to The CW for season 4.

Lifetime’s critically acclaimed series has made some bold statements about reality TV and society in previous seasons, which looks set to continue with the premiere of season 3.

Based on the Pulitzer-Prize winning book, Hulu’s newest drama traces the threat of Osama Bin Laden and Al-Qaeda throughout the 90s while a rivalry erupted between the FBI and the CIA. 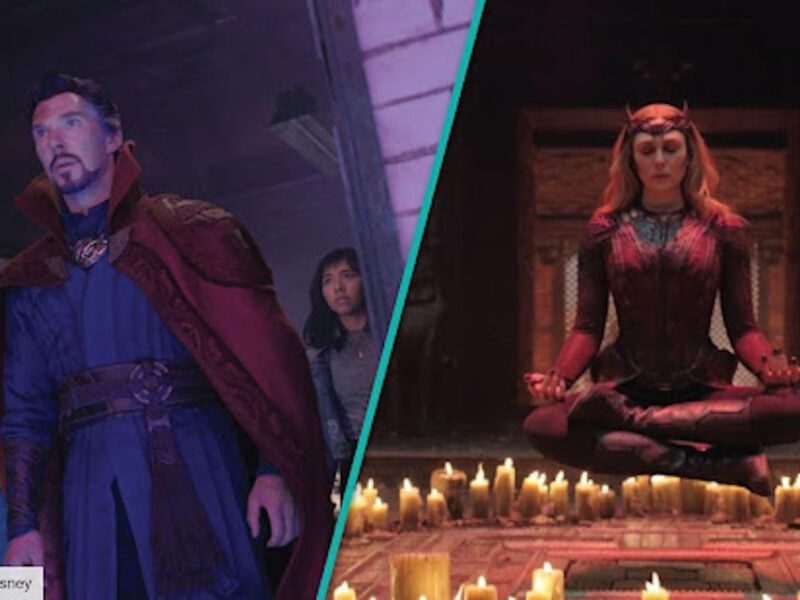