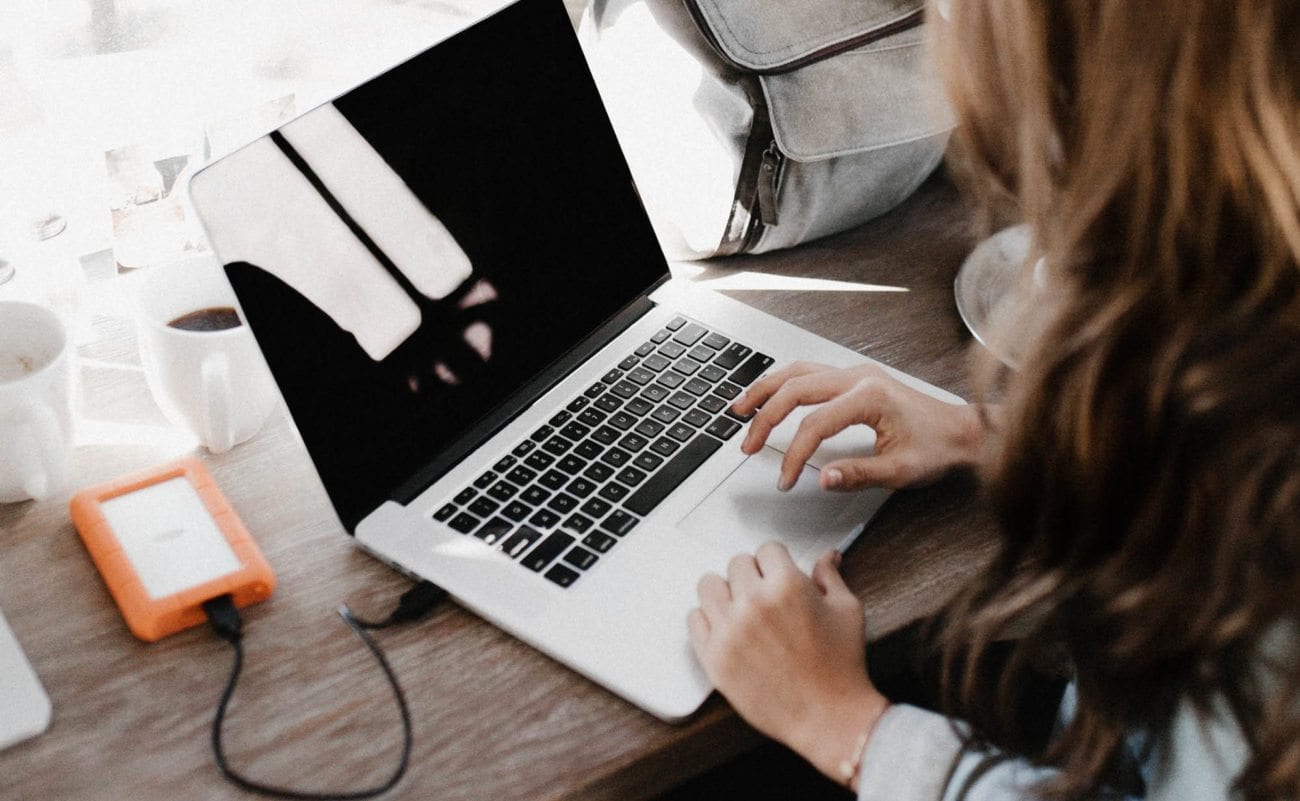 Write for us: A day in the life of a Film Daily content warrior

We know what you’re thinking – it must be super glamorous and exciting to work at Film Daily. Totally! So much. Kind of. You’re only human so of course you’re curious to peek behind the curtain and see how the magic happens (so to speak). So come here – hustle up close – because we caught up with one of our newsroom heroes at the tail end of one of her busy days to find out what exactly a day in the life of a Film Daily content writer is like. Though we’re warning you right now – it’s pretty fucking glamorous.

I wake up at 7am and catch up on the latest episode of Westworld from the night before while checking my emails and developing potential pitches for the day. I make the biggest cup of coffee known to humanity because the nefarious exploits of Delos Incorporated are far too extra at this time of day without a brain bomb of caffeine to help me through.

As I work from home, I’m spared the horrors of a daily commute which means I don’t have to leave the house or put on a bra or trousers – a simple blessing. I schedule my workload for the day ahead and have a quick Skype meeting with my editor and co-workers even though I’m still in bed and wearing no pants (but they don’t need to know that).

My first few articles of the day have tight deadlines so I work quickly and excitedly, writing about the most ridiculous kill scenes in the Nightmare on Elm Street franchise, the latest Westworld insanity, and the current weirdest shows on Netflix.

My schedule is thrown ever so slightly off-kilter by a recap article I’m writing about Riverdale as a screencap of KJ Apa doing topless pushups takes me at least 15 minutes to “analyze”, edit, and send to everyone I know. (Sharing is caring, folks.)

Lunchtime means a trip to the cinema to catch a preview screening of an upcoming indie horror. Lashings of gore this early in the day don’t mesh well with the salad I bring with me so I opt for popcorn & iced coffee instead. I sit at the back so I can make notes on my phone (and shamefully shriek at jump scares) without annoying anyone else.

Sippin’ on gin and juice

When I get back to the office (a.k.a. my bedroom), I quickly organise my notes from the movie and send my editor a couple of pitches about it. I have an interview scheduled for an hour’s time and – as the filmmaker is one of my heroes – feel slightly nervous about it so start prepping my research and questions. However, when we finally talk, it’s obvious I had nothing to worry about – we’re legit besties by the end! (I’m just not sure they’d agree with that sentiment, but whatever.)

Towards the end of the day my editor asks if I can write a drinking game based on The Americans. It’s 3pm which is a respectable time to start thinking about booze and I do have some gin cooling in the fridge so decide to break out the bolly to help “research” the piece. Anything I can do to help!

Do wrestlers dream of spandex sheep?

I round out my day by sending some final emails about interview inquiries and transcribing the interview from earlier (and cringe at the discovery of what appears to be a nascent verbal tic of mine). We’re definitely not the besties I’d imagined we were.

I eat dinner and bingewatch some new Netflix screeners for S2 of GLOW before sending some final pitches to my editor about robots and wrestling and cocaine. I go to bed and sleep like a goddamn champion, wondering what madness awaits me tomorrow.

Like the sounds of this? Want to live this wild dream yourself? Apply to become a writer with us!

Share via:
Tags
A Nightmare on Elm StreetbingewatchingfilmfilmmakerfilmmakingGLOWNetflixRiverdaleWestworld
Author