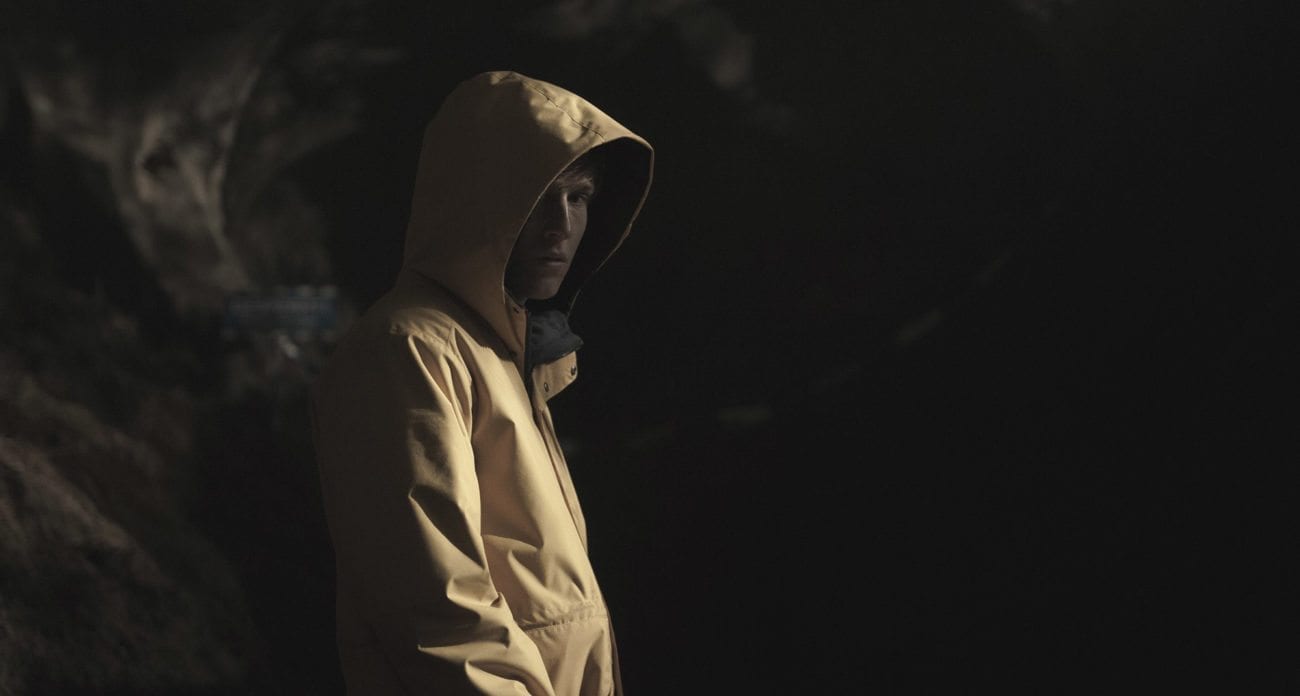 ‘Death Metal Panda’: The best weird series on Netflix from 2019

In the ever-widening abyss of Netflix content menus, it can be easy to find yourself lost in an eternal scroll through shows you’ve seen, shows you don’t want to see, and shows you’ve already given a hard thumbs-down to based on the opening first two minutes (we’ve all been there). Based on their algorithms of your tastes, it also means you can get stuck in a samey repetitive cycle of watching similar stories time and again.

It’s time to break that cycle, ladies and gentlemen. Step out of your comfort zone and get a little bit weird. Here are ten shows that you may have scrolled past because WTF, dude – they look too weird to even bother with. But we’re here to assure you that they absolutely are. These are ten of the weirdest shows on Netflix that you definitely want to add to your watch list, pronto. 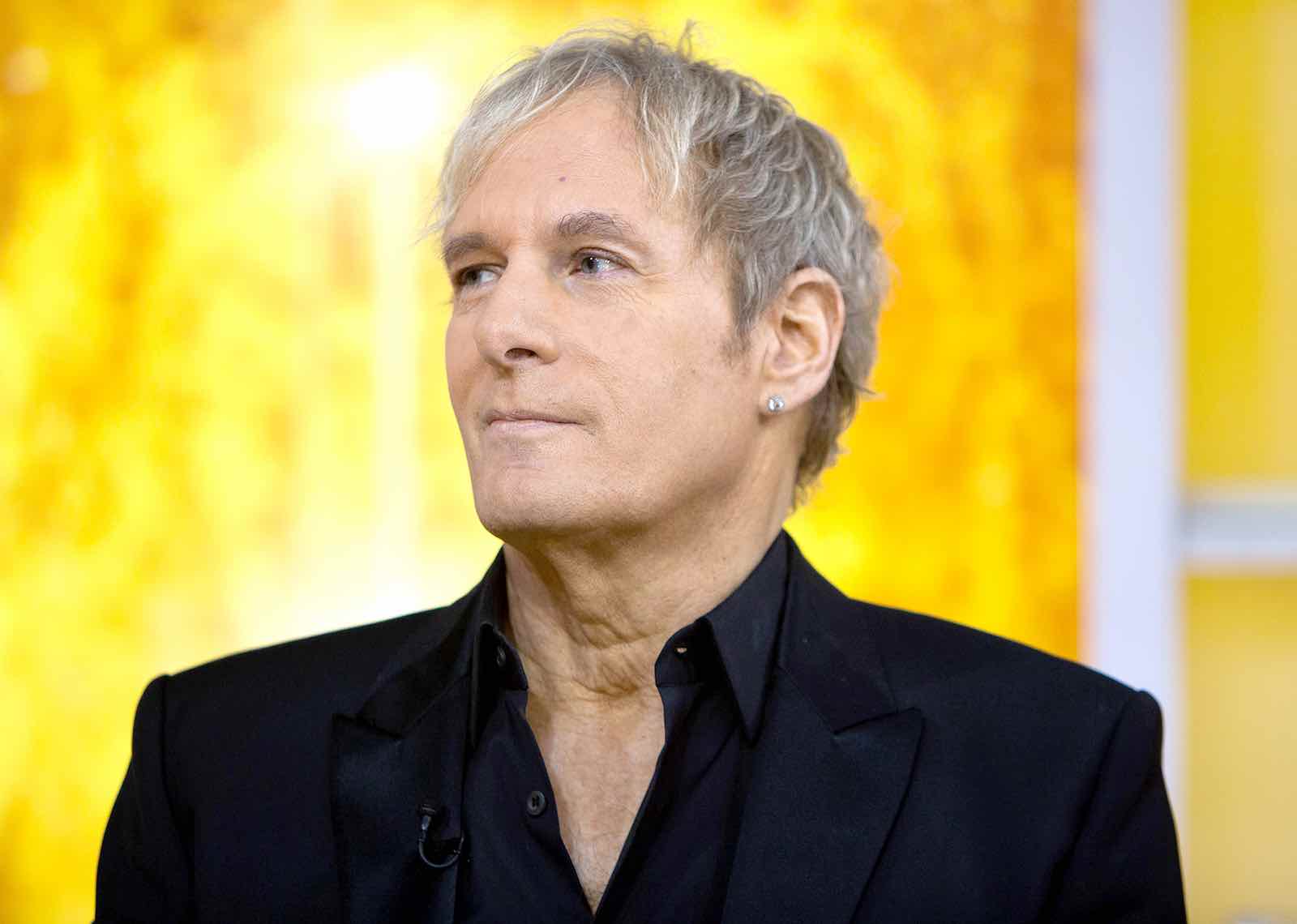 Centered around a silly story where Santa Claus recruits Michael Bolton’s music making skills to help the world make 75,000 new babies by Christmas to meet toy supply (sure?), the special is weird but could have definitely been a little more absurd.

The Japanese anime is rightfully revered for being a burst of imagination full of compelling mysteries. However, Tetsurō Araki’s series also gets weirder the deeper it delves into its own universe, introducing dark fantasy and steampunk themes, plot points, and characters that are as masterfully unexpected as they are absorbingly peculiar.

Baran bo Odar and Jantje Friese’s bleak mystery is one of the best Netflix Originals to have recently been released. Steeped in melancholy and an unrelenting ominous atmosphere, the show can be a little overwhelming in its overall vibe, but it also occasionally balances out with some unexpected oddball humor, pushing this show to the next level of weird.

Ostensibly a show about life and death, hope and the afterlife, The OA is a complex story that arrives strangely (and requires a definite leap of faith from the viewer to stick with) before unravelling in the most surprising and weirdest of ways. Brit Marling (Another Earth), Jason Isaacs (The Death of Stalin), and Scott Wilson (The Walking Dead) deliver performances that keep the series level yet intriguing.

Ethereal and mesmerizing, Fabrice Gobert’s French mystery follows a small mountain community rocked by the reappearance of people formerly presumed to be dead. The show is absolutely chilling, utilizing every possible silence and shadow to hunt for the unknown. However, it will completely draw you in. You may never return!

Kris Mrksa’s irresistible crime mystery blends hallucination with reality, with Matilda Grey (Lydia Wilson) investigating the disappearance of a young girl decades earlier following the unexpected suicide of her mother. The show offers a singular exploration of a crime narrative, making the various shocking breakthroughs along the way all the more satisfying and shrill.

There’s really no simple way to describe this brilliantly offbeat Japanese comedy. It follows a book salesman with a borderline fetish level love for desserts who plays hooky from work to check out the best sweet goods in the neighborhood.

Hong-sun Kim’s story of the grim reaper falling in love with a mortal woman and thus breaking some very serious rules by involving himself with the affairs of the living is weird but wonderful. Partly a supernatural drama and partly an incredibly clever police procedural, Black balances fantasy and mystery with a perfect intelligence and wit that never comes across as corny.

Based on a character created by the mascot company Sanrio, Aggretsuko is one of the most oddball but delightful Netflix Originals currently available. Following an anthropomorphic red panda called Retsuko as she struggles with her monotonous office job, waning love life, and obnoxious co-workers, the show is deeply relatable for any 20-something currently feeling a little lost.

However, where the show really gets its kawaii rebellion on is in the sequences showing Retsuko unleashing her emotions every night by singing death metal karaoke. It’s absolutely bonkers and absolutely perfect.