Dear White People is a Netflix show that takes place on a college campus and is meant to talk about issues of racism and discrimination. However, Jeremy Tardy, who plays the recurring character Rashid Bakr in 11 episodes of the show’s 30 so far, recently announced he would not be in the fourth season of Dear White People, despite receiving an offer.

In a thread of tweets (eight in total), Tardy explains that he will no longer be working on the Netflix and Lionsgate partnered show because of racial discrimination. For many, Dear White People would have been one of the last shows they expected to have these kinds of issues. Here’s what Tardy says happened.

Unfortunately I will not be joining NETFLIX’s Dear White People for its fourth and final season
due to my experience with Lionsgate and their practices of racial discrimination.

Tardy explains that he was given an offer to return, and when he and his team attempted to negotiate they were informed the first offer was the “best and final” offer they would receive.

However, Tardy was in communications with one of his white colleagues who had received the same initial offer – his unnamed co-star had been afforded the ability to negotiate a higher offer. 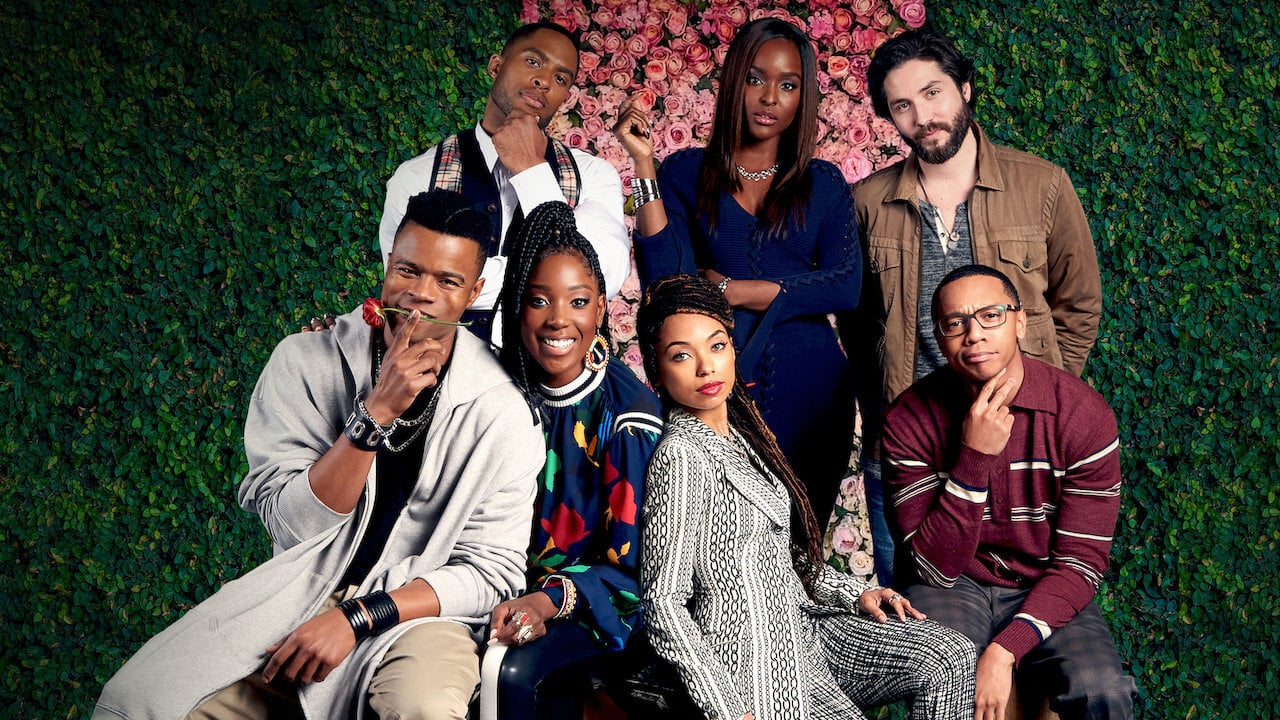 The power of a group – sort of

Jeremy Tardy then goes on to explain that as of August 30, he and six other recurring cast members of Dear White People banded together simultaneously by passing on the offers given to them by Lionsgate.

“Our stance was to move powerfully as a unit in the negotiation process and, more importantly, to stand on principle because this is not simply a monetary matter” said Tardy on Twitter.

However, he then admits their group effort was unsuccessful due to “side deal offers and lack of transparency” – ultimately meaning some of the group members took deals before the whole group was able to receive a “fair and equitable negotiation process”. 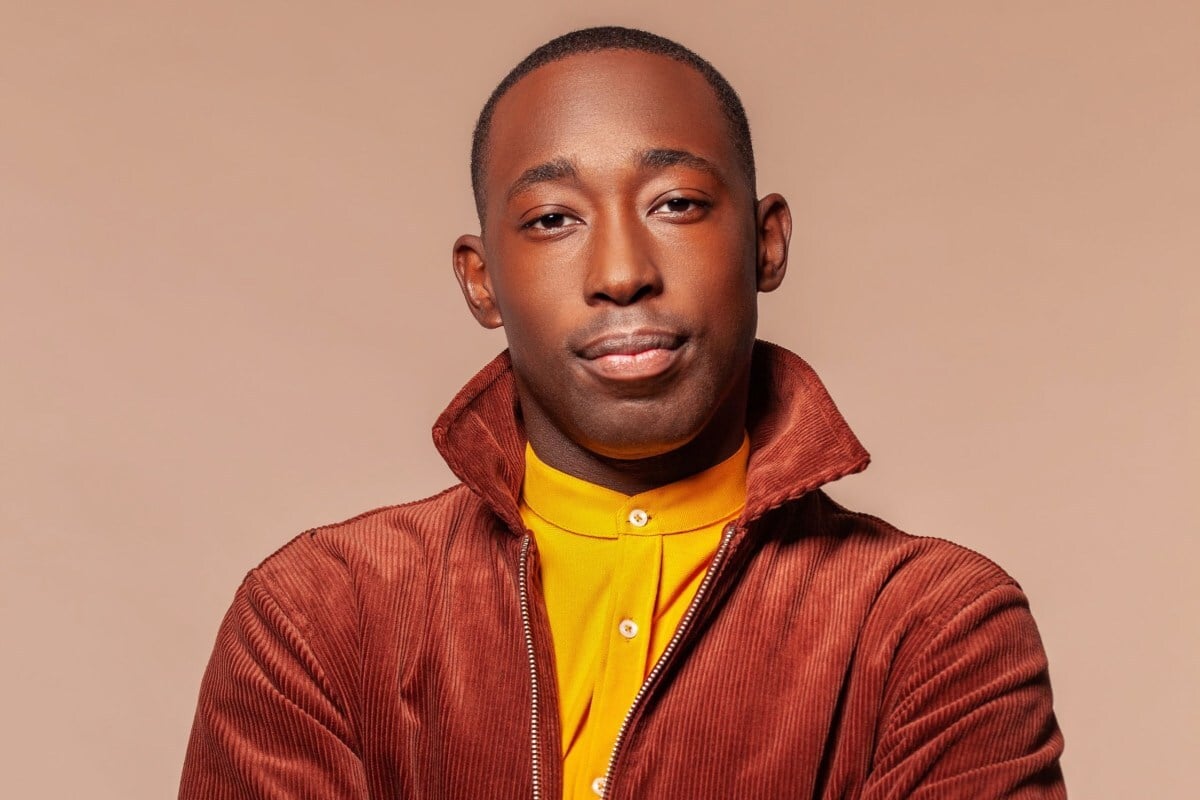 What makes the already terrible situation worse is that both companies have made statements regarding their support for the Black Lives Matter movement and have even publicly made donations.

The fact that, behind closed doors, their words of support are apparently ringing hollow & aren’t backed by any actions to change the way their companies work is more than disheartening, it’s infuriating. 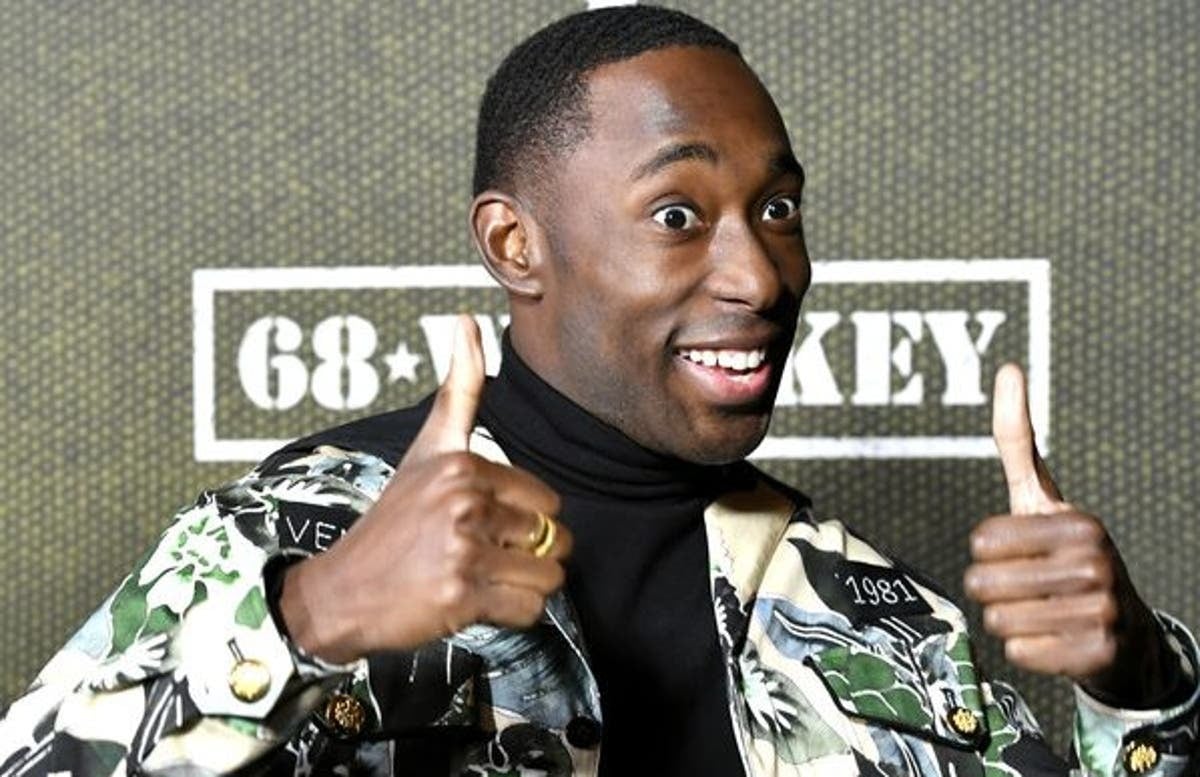 A fad, not a movement

Jeremy Tardy’s story about Dear White People provides nauseating confirmation of a fear many have had for the last couple of years – that increased representation in media isn’t a movement to change the entertainment industry as far as executives are concerned – to them it’s a fad. Creating stories about people who aren’t white is only being done to make money, not because the people who greenlit them believe it’s the right thing to do.

To see a studio create a show that preaches the ideals and values the public wants to hear, but then behind the scenes ultimately create some of the exact problems they’re decrying, displays just how little they care.

If it wasn’t obvious before, it is now – their statements & donations were simply done for PR value. Their shows & movies providing representation are, to them, the next “craze” like zombies or superheroes.