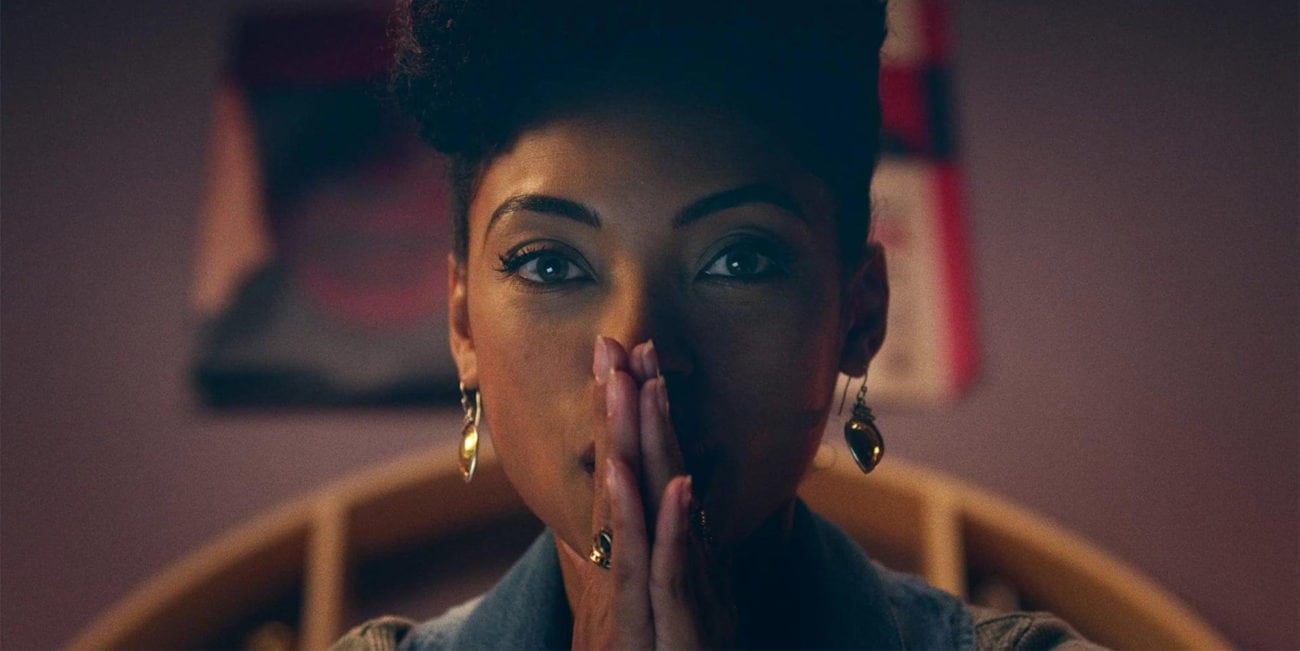 Hey Netflix! How about you renew ‘Dear White People’ for S3?

We don’t know what exactly Netflix is playing at, but we’re totally not into it. Dear White People – the critically acclaimed drama based on Justin Simien’s hit indie film with a colossal passionate fandom – hasn’t yet been renewed by the streaming giant for a third season.

Naturally we’re inclined to play it cool when it seems like Netflix is once again toying with our emotions about such a series. Especially after it renewed a beloved show like One Day at a Time after an immense fan outcry and cancelled another like Sense8 – offering a measly one-off special as consolidation – which featured similar volumes of fan love. We neither want to get our hopes up about Dear White People or fear for the worst.

But here’s what we do know: the show is more than deserving of a third season and it would be absolutely confounding for Netflix to cancel it. We might not have any inkling as to how popular the show is or how many people have tuned in to S2 compared to the first due to Netflix’s bewildering shroud of mystery concerning such metrics across the board for its content. However, we’re also convinced that in an age of SVOD, such metrics as a measure of a show’s value are an outdated relic. In the new age of television, the true value of a show lies within the fans who love it and the amount of acclaim it receives from audiences and critics alike.

In that respect, Dear White People should be a content mainstay for the streaming giant and not the sort of series that requires lengthy hesitation when it comes to renewal. The show is currently ranking at number six on MetaCritic and is the third ranking scripted show on the review aggregate site beaten only by television drama titans Atlanta and The Americans. Take a quick tour of any Dear White People related thread, hashtag, forum, or subreddit online and you’ll also find that the fans of the show are some of the most active, passionate, and engaged fans of any show in recent years.

Dear White People is a huge fucking deal for Netflix. One that’s now all the more important when you consider that the streaming giant canceled three of its highest profile shows driven by characters of color – Everything Sucks, Seven Seconds, and The Get Down – within the last twelve months. Add Dear White People to that sad mounting trash heap and Netflix will only be left with one Netflix Originals series featuring a black lead character – She’s Gotta Have It, which is also a terrific show deserving of a little more love.

Considering Netflix has appeared to make a concerted push for diverse “content that reflects” its membership base, the idea of the site giving up on one of its most beloved and conspicuously black shows is preposterous. To cancel Dear White People would bring into question what the hell content strategy Netflix is currently leading with.

Perhaps the reason why Netflix hasn’t immediately renewed the show has more to do with the Emmys than any serious inclination to reconsider its production. Voting has just opened for this year’s ballots and continues until the end of June. Dear White People has notably been on the campaign trail and any additional buzz that can be created to help remind voters of the power and excellence of the show could help to push it into several worthy categories for nomination.

Could Netflix currently be leaning on the current buzz of Dear White People fans demanding Netflix renew the show to help grab more votes? Annoying though it may be, potentially. It also wouldn’t be amiss for Netflix to announce the renewal at some point within this voting period to help maintain this buzz momentum and score a few extra votes with it.

With S2 ending on a game changer of a cliffhanger, fans are understandably losing their patience in waiting to hear whether Netflix will be bringing the show back for a third. It would be a wasted opportunity to leave such a juicy plotpoint unresolved and unexplored and it would also be a wasted opportunity for Netflix not to keep one of the best shows on TV within its grasp.