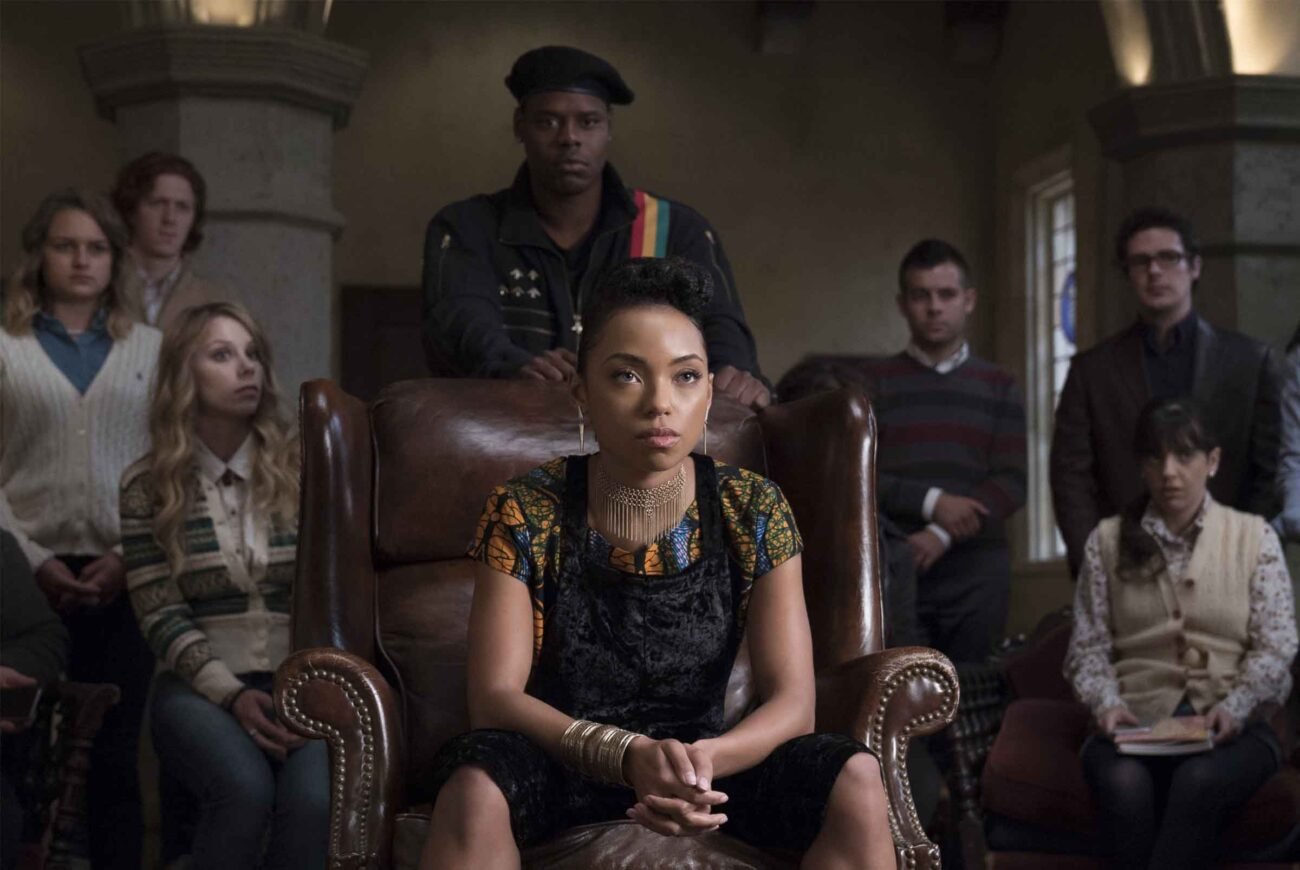 Dear Netflix: Why cancel ‘Dear White People’? All the reasons you shouldn’t

Dear White People is multifaceted – it explores many different perspectives from black students who shed light on what it’s like for them on a mostly-white campus. You can’t help but fall in love with these complicated characters who fight for justice and experience new trials in their love lives. 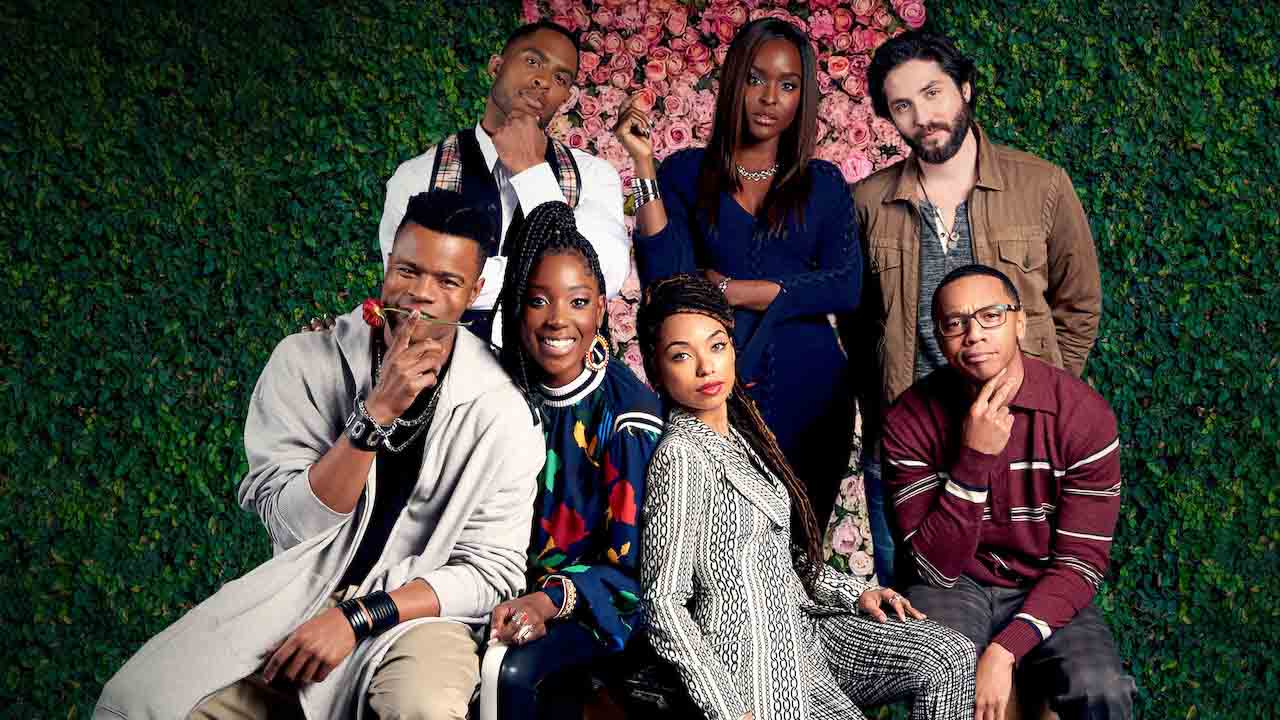 After a cliffhanger ending in season 3, we’re all on the edge of our seats waiting for season four of Dear White People. Fortunately, shortly after the release of season 3, Dear White People was officially renewed for a season 4. However, when it was announced that season 4 would be the final season, our hearts sank.

Dear White People brings stellar humor, gripping controversy, and enthralling intrigue. What will we do without it? Here are all the reasons why we’re begging for more seasons of Dear White People after season 4. 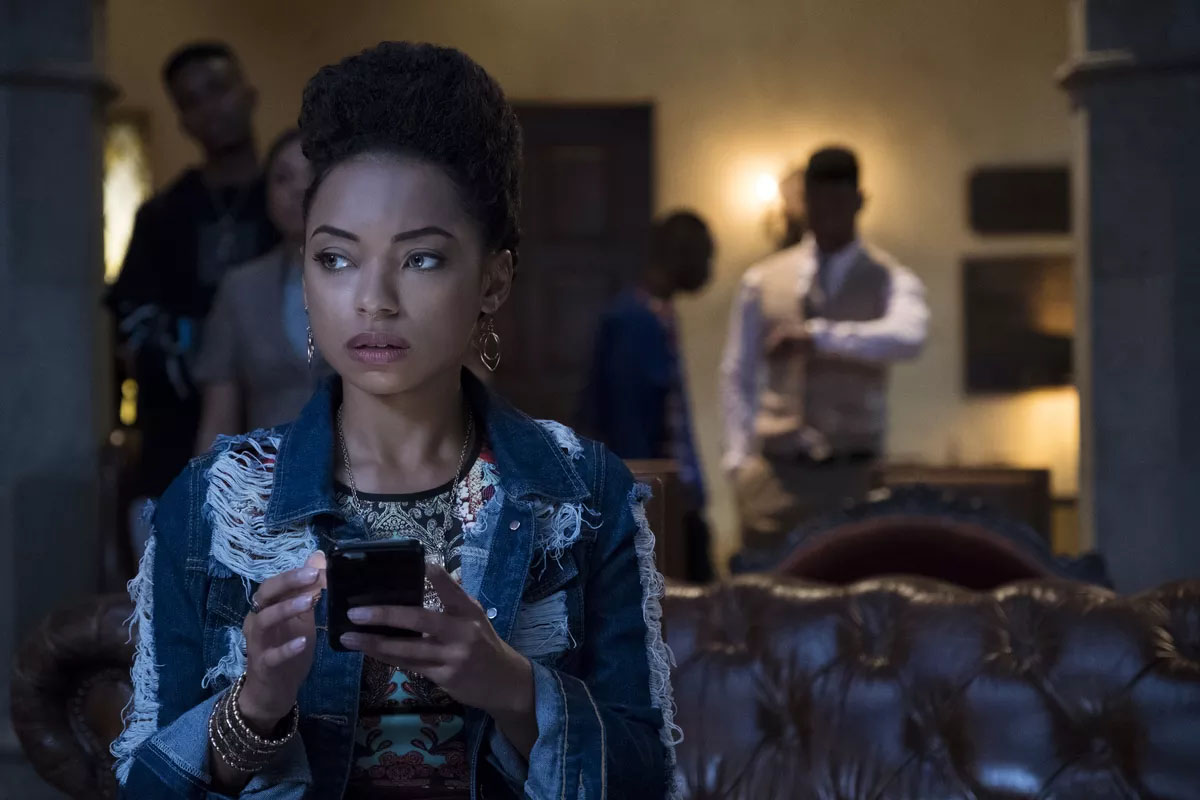 The humor must live on

Dear White People is refreshingly bold in its humor. After the title “Dear White People” stirred up some controversy (many calling it an example of “reverse racism”) Dear White People responded in the beginning of season 3 by creating another satirical scenario where there was a Dear Black People radio show. 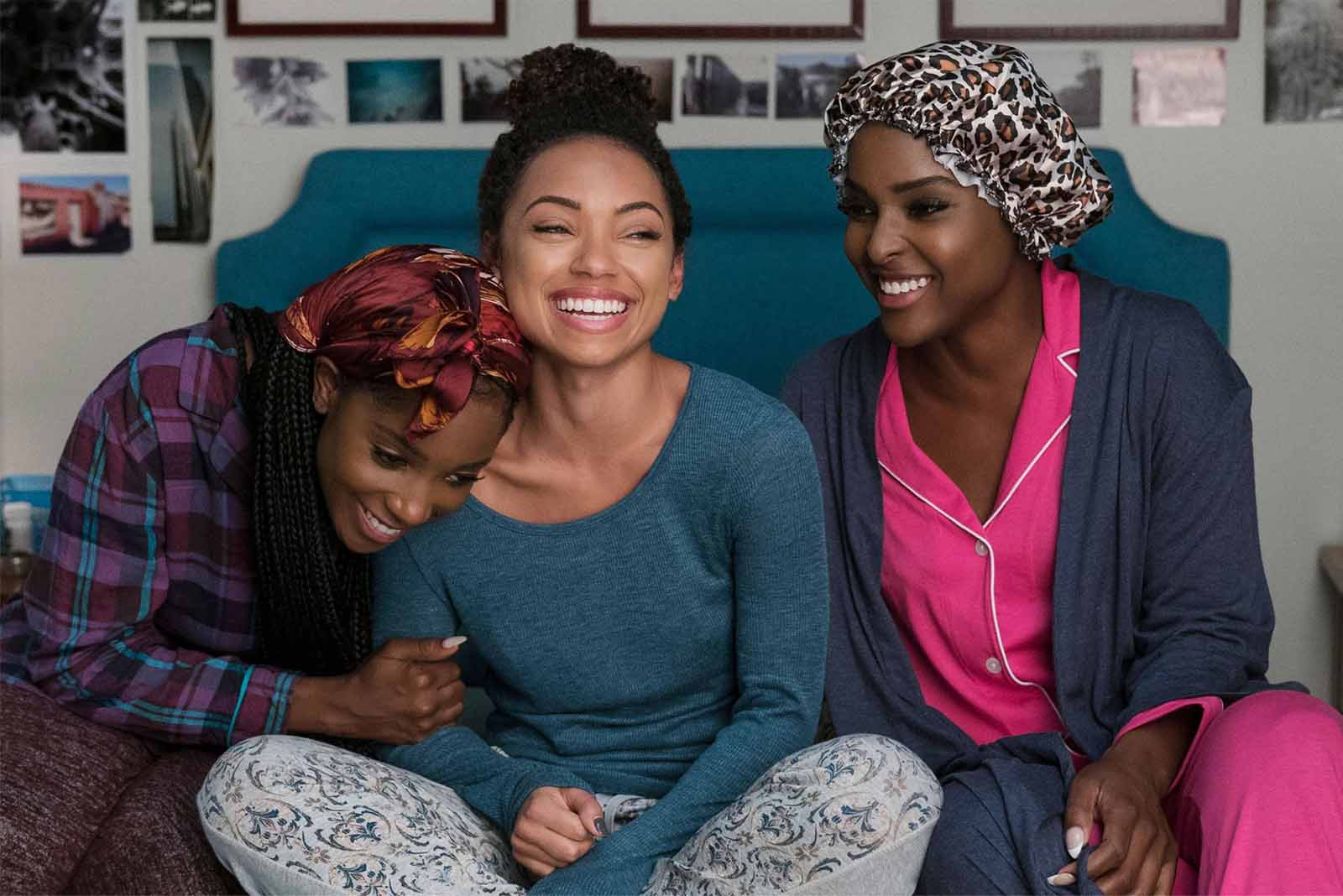 All the roles are reversed – white people were the ones oppressed in history. This gambit feels so ridiculous and strange that it deftly schools the similarly ridiculous backlash Dear White People was facing. 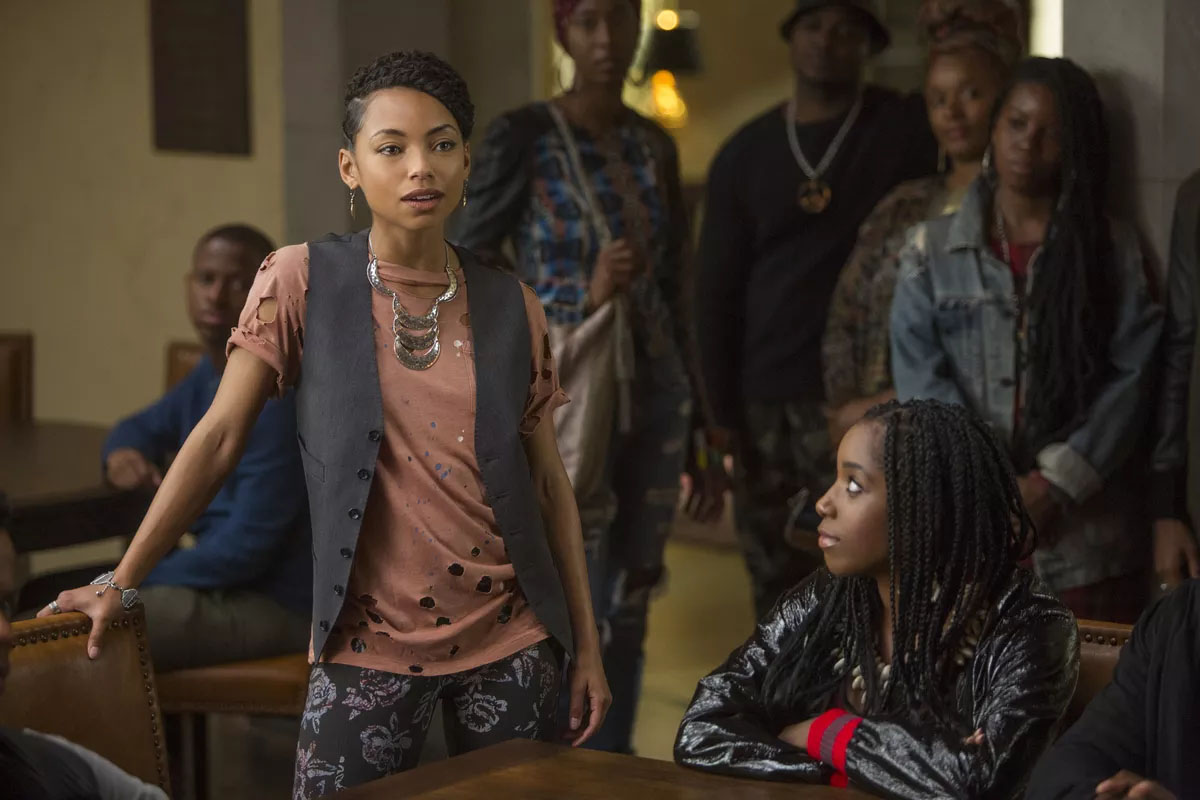 Dear White People has had some heated responses from viewers. The initial trailer stirred up some anger from people, receiving more dislikes than likes on YouTube. People accused Dear White People of being racist towards white people – some even called for a boycott of Netflix.

But Justin Simie welcomed the conflict, saying that it only emphasized his point and brought more attention to the show. The killer jabs that Dear White People delivers cause people to have an instant reaction. The title alone is perfectly provocative. How can we just give up this wonderful controversy? Isn’t keeping the conversation alive the point?

Dear White People helps open up our minds and explore what makes racial tensions rise. Justin Simie explains his vision as a creator, saying, “Any chance you get as a storyteller to make people see something that they never saw before, or to think in a new way — that’s the job.” 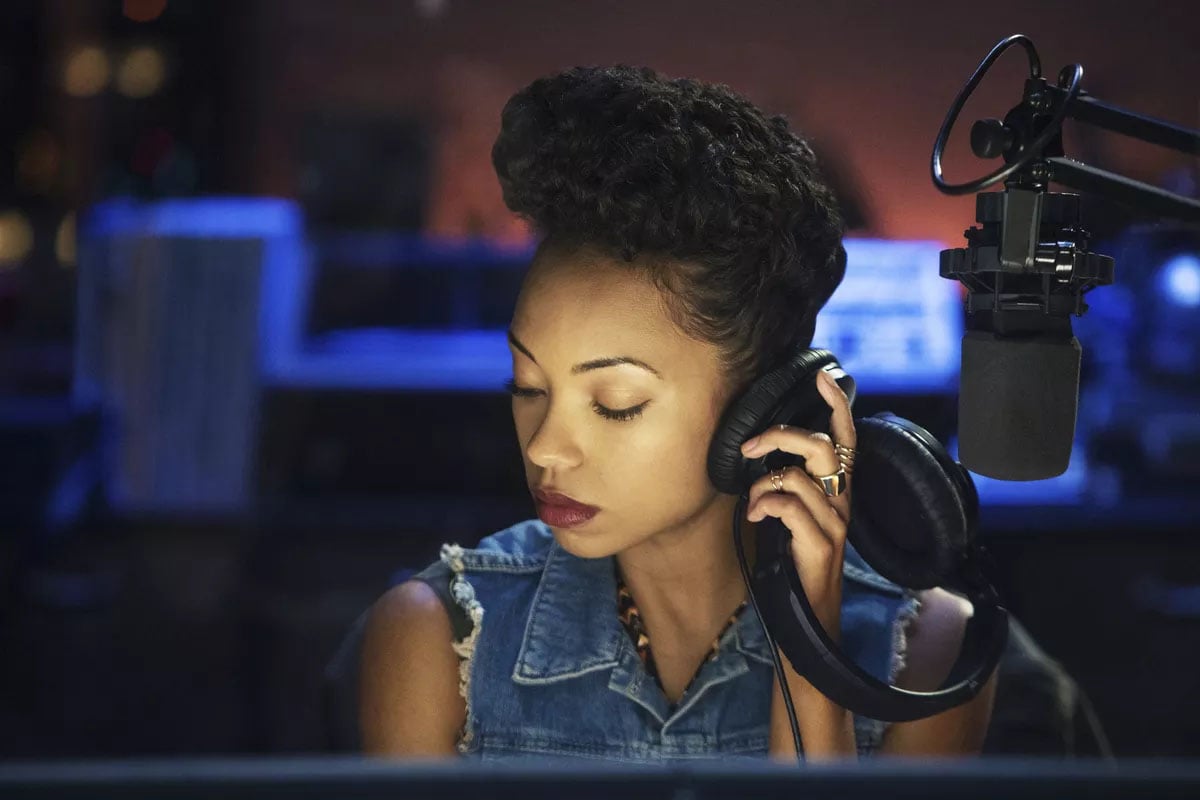 Pass on the torch

Couldn’t the radio show Dear White People be passed on to incoming freshmen? You can’t say that Dear White People will be gone when the main characters graduate from Winchester. Aren’t there other young black students who are inspired by Sam’s show who want to speak up?

As long as there are still social issues going at Winchester (of which there are plenty), we want to keep hearing people fight back against them. Even though Winchester is a fictional Ivy League university, it’s still rooted in reality – many college campuses are teeming with racial tension. Give the next generation a chance to tackle them too! 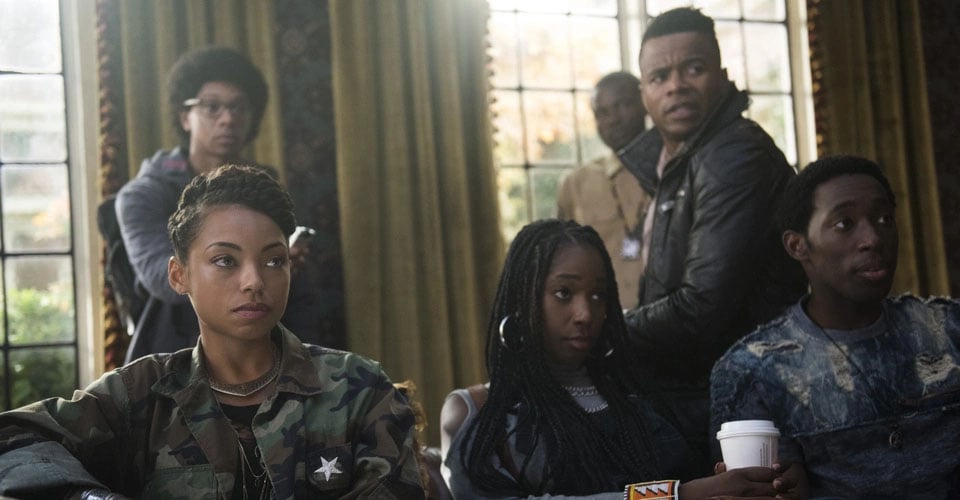 Furthermore, the mysterious secret society, Order of X, may also be passed on. The dying Order of X is clearly corrupt, but we’ll have to see how Sam and the others handle it in season 4. If they end up reawakening the society to help fight for black students on campus, they’re going to need future members to join. Why not let Dear White People follow new members who reclaim and carry on this secret society in seasons to come?

Are there four seasons in a year? Yes. But how cool would it be if there was another season? It would blow our minds. Same goes for Dear White People. Sure, people are often in and out of college in four years, but that doesn’t mean we can’t dream big. Can’t one of the characters want to tack on another minor to their degree? We’d really love that.