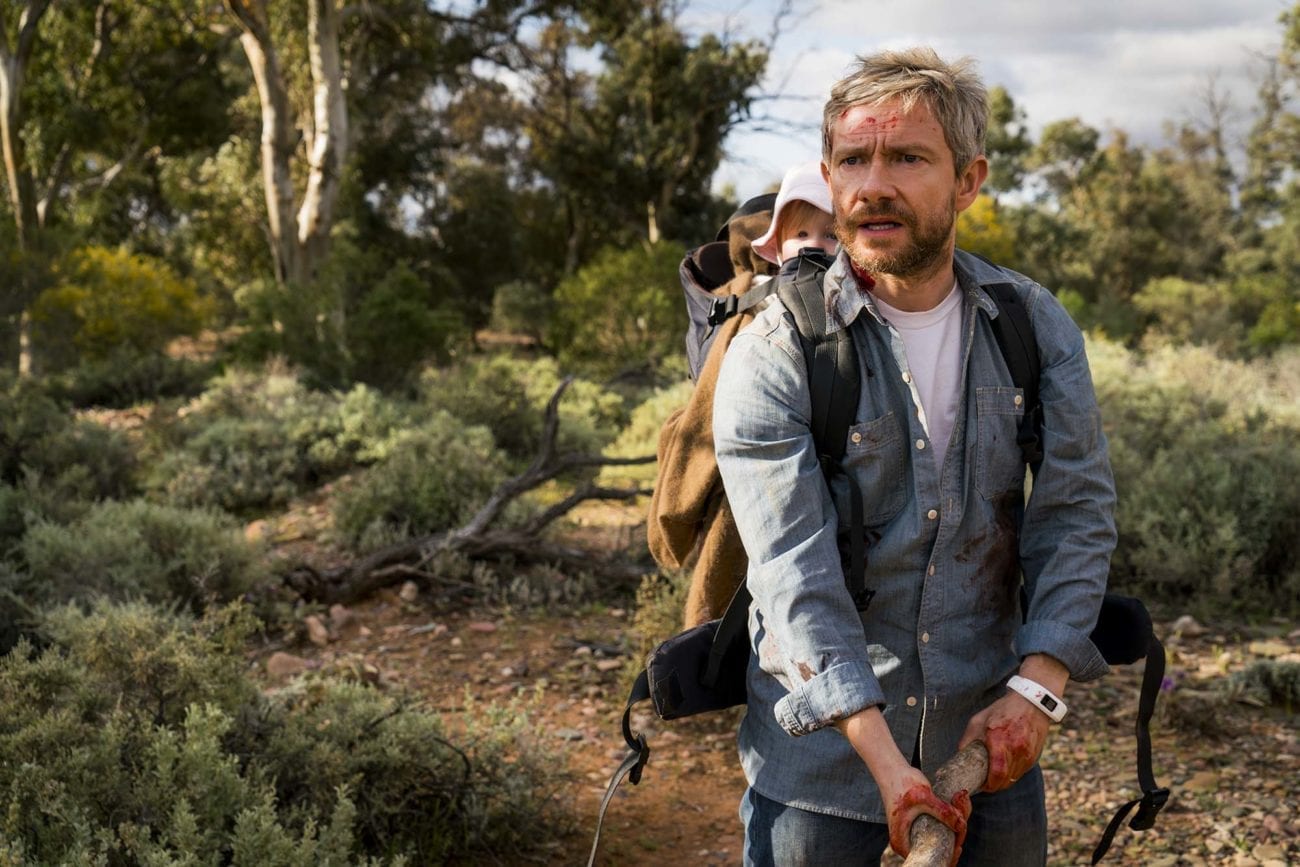 This week, the headlines have been dominated by Cannes mania – the old guard of the film festival world is well underway. A couple of provocative directors with interesting histories (to say the least) at Cannes premiered their latest works at the event, but both to very different receptions. Lars von Trier’s serial killer thriller The House that Jack Built predictably sparked mass walkouts. But let’s face it – that was always going to happen. All kinds of batshit things have emerged since then, including Trier declaring “they didn’t hate my film enough” and PETA running to his defence over a duck mutilation scene. Just another day in the life of the controversial auteur.

Meanwhile, Gaspar Noé – whose 2002 film Irreversible caused such outrage at Cannes that people were leaving the theater in droves – received the Art Cinema Award at this year’s Cannes Directors’ Fortnight for his drama / horror / musical Climax, one of the best reviewed films of the event so far.

Elsewhere, on the small screen we’re sure you were as excited as us about the news that season five of the beloved comedy show Arrested Development finally got a release date and we don’t even have to wait that long – the first half will hit Netflix on May 29. Get ready to blue yourself! Meanwhile, some great new binge material got people talking this week, namely the proverbial page-turner Safe (the less said about Michael C. Hall’s English accent, the better) and the “new Making a Murderer” true crime show Evil Genius. Yes, they might be a bit trashy, but at a time like this who needs prestige? Netflix should only get turnt for trash.

But for now let’s take a break from the headlines and step into the enchanting world of indie flicks. Read on for FD’s picks of the best films to catch this weekend.

If you’re a fan of honeymoon stories from hell or you just love a bit of sentimental English romance, you’ll probably enjoy the upcoming film by Dominic Cooke (The Hollow Crown). Based on Ian McEwan’s best-selling 2007 novella, On Chesil Beach is about a young couple’s disastrous honeymoon in southern England circa 1962. Following the pair through their idyllic courtship, the film explores sex and the societal pressure that can accompany physical intimacy, leading to an awkward and fateful wedding night. Stars Saoirse Ronan (Lady Bird), Billy Howle (Dunkirk), Anne-Marie Duff (Nowhere Boy), Adrian Scarborough (The History Boys), Emily Watson (Breaking the Waves), and Samuel West (Darkest Hour).

Ethan Hawke (Training Day) stars as Reverend Ernst Toller – the pastor of a small church in upstate New York undergoing a crisis of faith after an encounter with an unstable environmental activist and his pregnant wife (Amanda Seyfried). From writer-director Paul Schrader (Taxi Driver) comes this gripping thriller about a crisis of faith that is personal, political, and planetary.

The Most Unknown (Abramorama Films)

Ever find yourself asking: How did life begin? What is time? What is consciousness? How much do we really know? Us too! That’s why we’re stoked about the release of Ian Cheney’s epic documentary that sends nine scientists to extraordinary parts of the world to attempt to uncover some of humanity’s biggest questions. With famed documentary maker Werner Herzog (Into the Inferno) standing in as advisor, The Most Unknown is sure to be a fascinating look at a side of science never seen before on screen. Get ready to have your mind blown.

available to stream on Netflix now

From the producer of The Babadook and directors Ben Howling & Yolanda Ramke comes this post-apocalyptic drama about a father (Martin Freeman) racing against the clock to protect his infant daughter from zombie attacks. Based on the 2013 viral short of the same name, this one promises to be a gripping and emotional twist on the zombie genre with family and honor at its core.

Three years before the Maysles’ introduced the world to Edith & Edie Beale (the unforgettable mother-daughter duo living in a decaying dream world on Long Island) with their landmark documentary Grey Gardens, renowned photographer Peter Beard (Hallelujah the Hills) chronicled the life at their crumbling estate during one summer in 1972. For the first time ever, director Göran Olsson (Fonko) has put together this footage – featuring glimpses of iconic figures like Andy Warhol, Mick Jagger, and Truman Capote – to create this stunning and bizarre family portrait. This is Grey Gardens as you’ve never seen it before.

How to Talk to Girls at Parties (A24 Films)

John Cameron Mitchell’s punk sci-fi romance How to Talk to Girls at Parties is about a shy suburban London teenager (Alex Sharp) in 1977 who sneaks out with his best friends to after-hours punk parties. However, things take a turn for the weird when he hooks up with Elle Fanning’s (The Neon Demon) rebellious alien. This electrifying and singular pop extravaganza features an all-star cast including Nicole Kidman (Big Little Lies), Ruth Wilson (Locke), and Matt Lucas (Bridesmaids).