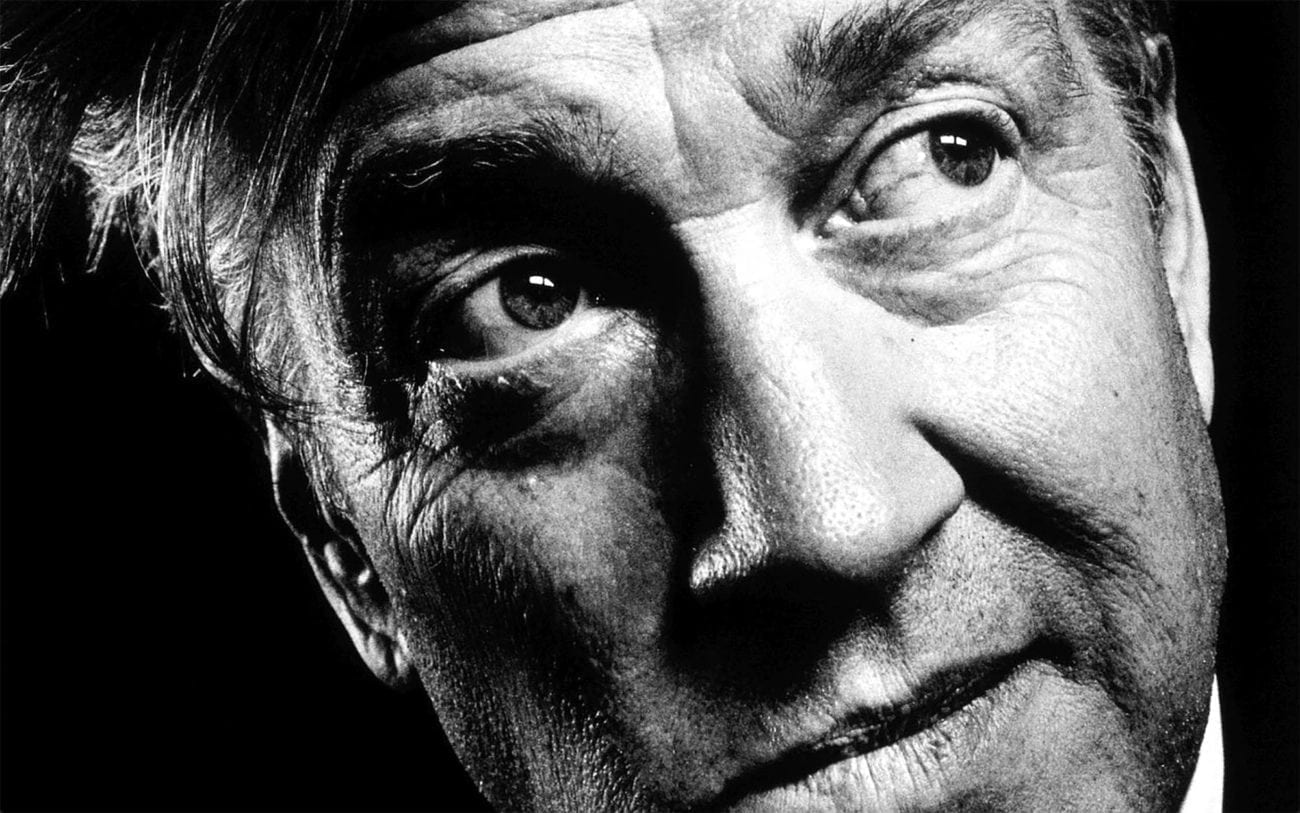 Continuing to provide madness, mirth, and existential musings to the world, David Lynch’s recent book was everything fans on the unique filmmaker could hope to read. Room to Dream is part memoir and part biography, and in true Lynchian style it reveals a great deal while also revealing absolutely nothing.

Room to Dream is also stacked with some astounding pearls of greatness – including dreamlike anecdotes and interesting takes on the art of filmmaking – that are irrepressibly Lynch through and through. Spark up a smoke and chug a strong coffee, because here are eleven of our favorite moments from Room to Dream.

11. As you might expect, the book isn’t a straight up biography or memoir

Just to get you settled into the vibe of Lynch’s new book, the visionary filmmaker developed it with co-author and journalist Kristine McKenna. The two alternate chapters in the book see McKenna presenting a traditional, heavily sourced report about Lynch’s life and Lynch discussing the same era from his own indelible perspective. They describe the results as being like “a person having a conversation with his own biography.”

10. He has some refreshing takes on success and failure

It’ll likely surprise few serious fans of the iconic series to discover that Lynch openly dismisses the success of Twin Peaks in Room to Dream. However, what he does enthuse about is the colossal box office failure of his 1984 film Dune. The filmmaker calls it “a good thing to have a humiliating major failure” as it allowed him to grow as an artist and taught him to remain true to his own artistic visions.

Many of the squares who have criticized Lynch’s work for being incoherent or too difficult to understand could benefit from learning that he couldn’t give a single flaming Woodsman whether they can grasp meaning from his work or not.

According to McKenna, “Lynch prefers to operate in the mysterious breach that separates daily reality from the fantastic realm of human imagination . . . He wants his films to be felt and experienced rather than understood.”

8. His work might be difficult to understand but that doesn’t mean it isn’t brimming with personal meaning

Speaking with McKenna, Mel Brooks – executive producer of The Elephant Man – explained that Lynch is “all screwed up, of course” and that “he projects his own emotional and sexual turmoil into his work and assaults us with the feelings he’s being assaulted by.”

7. As Lynch tells it, even the nature of filmmaking is too obscure to describe

Perhaps one of the most fascinating and profound moments in the book comes when Lynch explains that there are a lot “people will never know about” regarding the process of making a movie. “You can tell all of the stories you want, but you still haven’t got across what the experience was like. It’s like telling somebody a dream. It doesn’t give them the dream.”

6. This might explain why his anecdotes in the book are similarly wild and dreamlike

If you want to delve deep into the Lynchian life and mind of the man himself, the strange and wonderful stories he offers up throughout the book will let you do exactly that. In one such story, Lynch describes getting high and ending up sat over a dismantled motorbike in someone’s front room and seeing the face of Nancy Briggs in a pool of water in his hands.

In another, he describes Marlon Brando (The Godfather) turning up at his house in drag and demanding to make a film where himself and Harry Dean Stanton (Lucky) drink tea in full drag ensembles. We’re just sad that movie never came to be!

5. His worldview is still confoundingly poetic

Please muse upon this statement from Lynch and use it however you need to make sense (or not) of the world just like he does: “Picture a baseball: you hit it and it goes out and it doesn’t come back until it hits something and starts travelling back. There’s so much empty space that it could be gone for a long time, but then it starts coming back and it’s coming back to you, the person who set the baseball in motion.”

Curtains – particularly red, billowing ones – play a big role in Lynch’s work and can be seen in TV shows and movies like Twin Peaks, Lost Highway, and Mulholland Drive. While talking about how much he loves “the Red Room”, Lynch goes off on his adoration of curtains. “Are you kidding me? I love them because they’re beautiful in and of themselves, but also because they hide something.”

3. Lynch seems to transplant theatrical episodes directly from his life

In one particular anecdote, Lynch recalls biking around wholesome suburban neighborhoods and being fascinated with homes where “the lights were dim”, proffering that he’d “get the feeling from these houses of stuff going on that wasn’t happy.”

The story could easily explain much of Lynch’s work, which has been preoccupied with the hidden rot of Americana and of the misery and suffering behind the white picket fences of neighborhoods in Twin Peaks or Blue Velvet.

In another story, Lynch recalls a bloodied, naked woman who appeared “out of the darkness” towards him. “She was scared and beat up but even though she was traumatized, she was beautiful,” bringing to mind Isabella Rossellini’s character in Blue Velvet or Laura Palmer (Sheryl Lee) in Fire Walk with Me.

Apparently, George Lucas met with Lynch regarding the possibility of him directing Return of the Jedi. Unsurprisingly, it wasn’t meant to be, with Lynch simply stating, “Star Wars is not my cup of tea.”

1. He casually asked if he could have a woman’s uterus

Upon learning that producer Raffaella De Laurentiis (Dune) is to have a hysterectomy, Lynch requested that she give him her uterus, explaining that he’s “obsessed with textures” and “what the average person sees as grotesque isn’t grotesque to me.” Keep doing you, Dave! 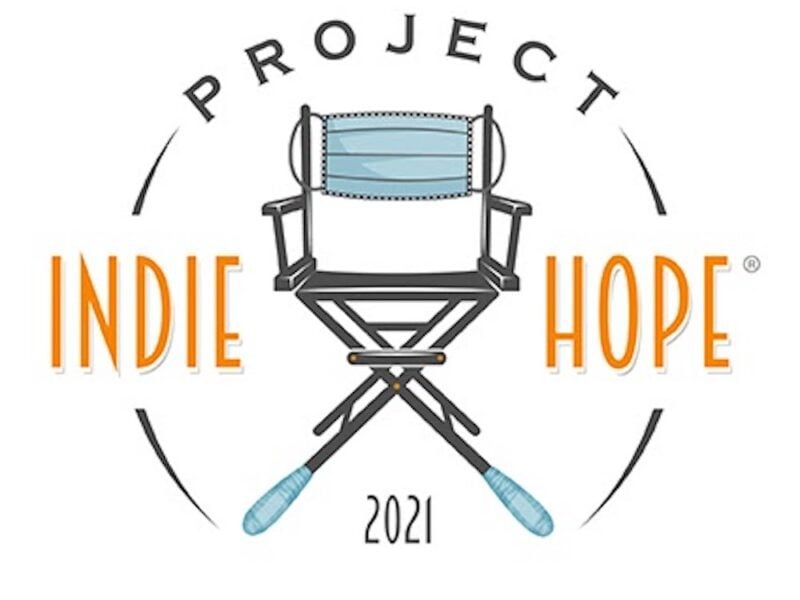