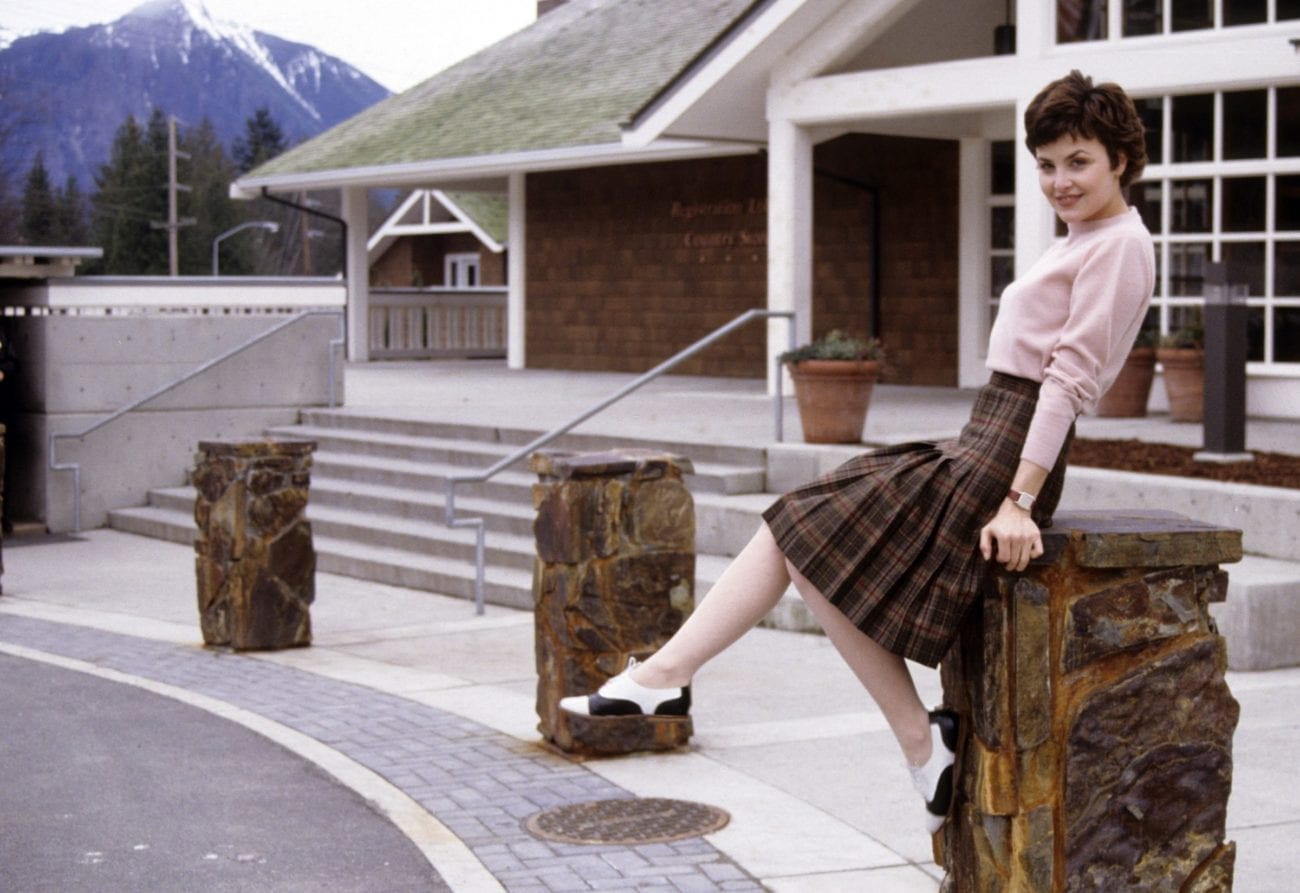 Finally, you can cosplay as your favorite Twin Peaks characters every day – and you’ll only have to pay H&M prices for the privilege.

H&M Studios just released their AW18 womenswear collection inspired by the cult of David Lynch and Twin Peaks. Titled Neo Noir Chic, the range is in shops now. The collection channels the vibe of Twin Peaks, with turtlenecks that Audrey Horne would love and Gordon Cole-approved trench coats.

From the super-feminine Laura Palmer- and Shelly Johnson-inspired pieces to the more masculine jeans and outerwear pieces not out of place on James Hurley’s slim frame, there’s something for every Twin Peaks fan.

When Twin Peaks first aired, it didn’t set ratings on fire – but it did ignite a passion in a large group of people. It became a pre-internet viral hit, with diehard fans preaching the gospel to generations of fans to follow. Now some 28 years on, Twin Peaks was just back on our screens – and it seems fans’ enthusiasm for the show has never died.

From countless fan festivals, Comic-Con appearances, and thousands upon thousands of internet posts, this new collection from H&M gives us renewed hope that Twin Peaks will return to TV sets again. Where there’s a fan, there’s money – and the potential revenue for Showtime might be too good to refuse.

While we wait for the next season, snuggle up in a big sweater, put some coffee on, and grab a big ol’ piece of cherry pie.