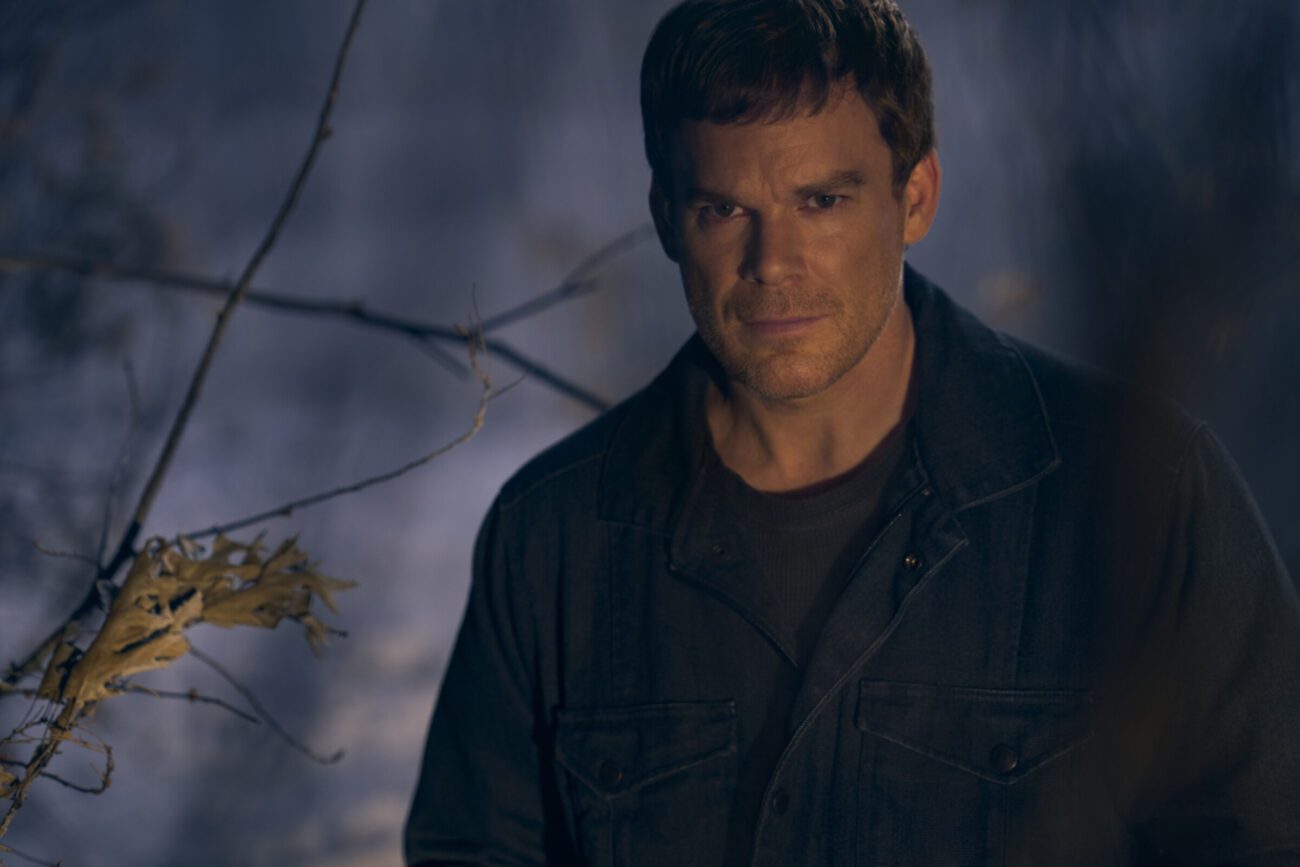 Surprise, mothaf-cka! Dexter Morgan is back, but it seems like the fans aren’t following. Dexter: New Blood is literally supposed to put new blood into an old series. Yet, it seems to be doing little more than causing new upset.

When Dexter went off the air in 2018, it didn’t go out with as much of a bang as the show initially promised. Instead, it left fans disappointed in the strange paths it took toward the end.

Dexter: New Blood has promised to undo the wrongs of Dexter. But if the fans won’t engage, how does it make up for anything? So far, this insistence on doing better is causing the show to face harsher criticism. Is this why fans aren’t jumping for joy? 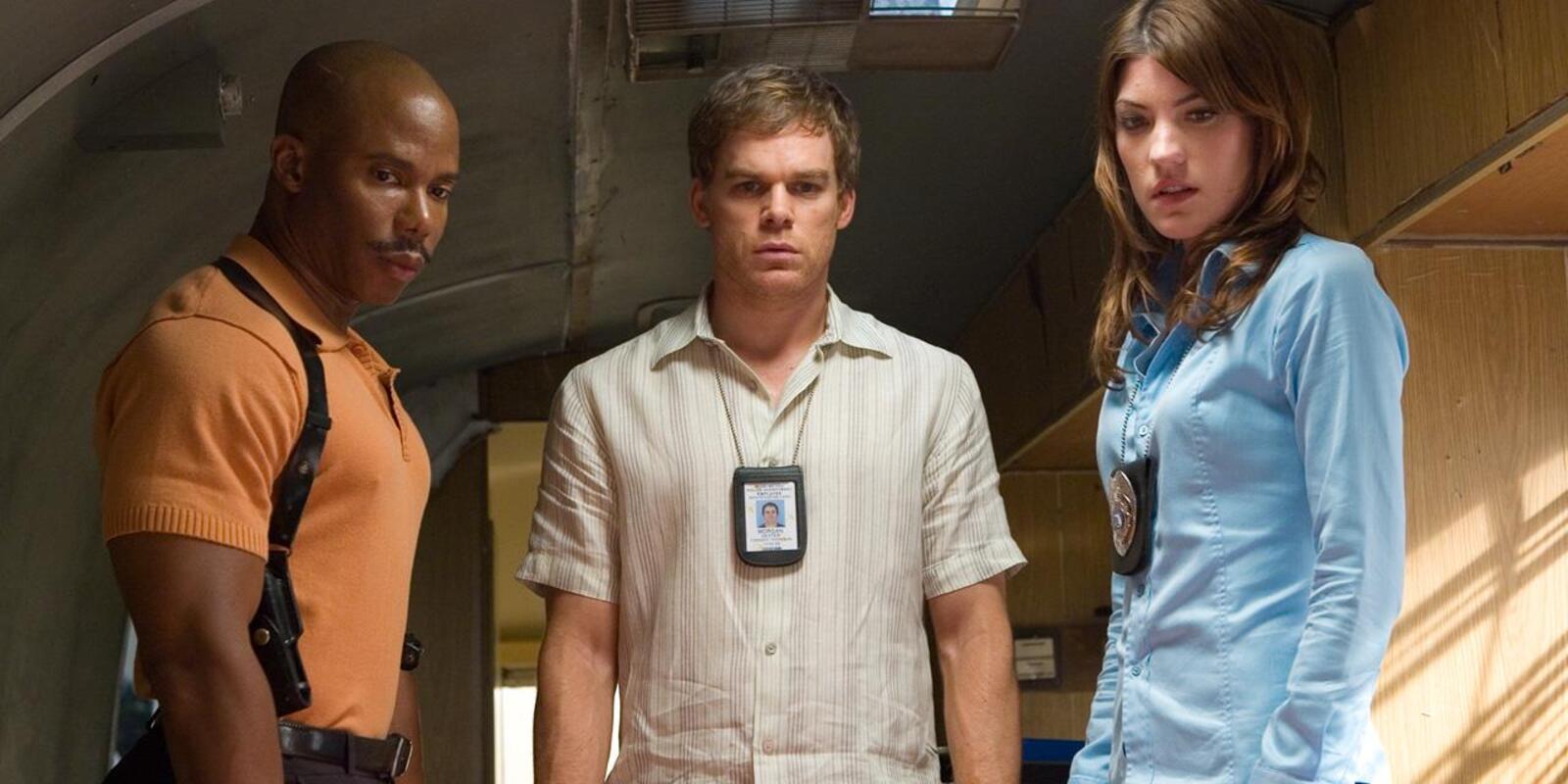 Showtime, however, took the world by storm when it presented Dexter in October 2006. The series follows forensic technician Dexter Morgan (Michael C. Hall) as he uses his work with the police to prey on other murderers.

The award-winning series kept fans on the edge of their seats. . . at least for the first four seasons. Dexter: New Blood was supposed to make up for some of the sins of its predecessor. Instead, it seems to be bringing new disappointment. 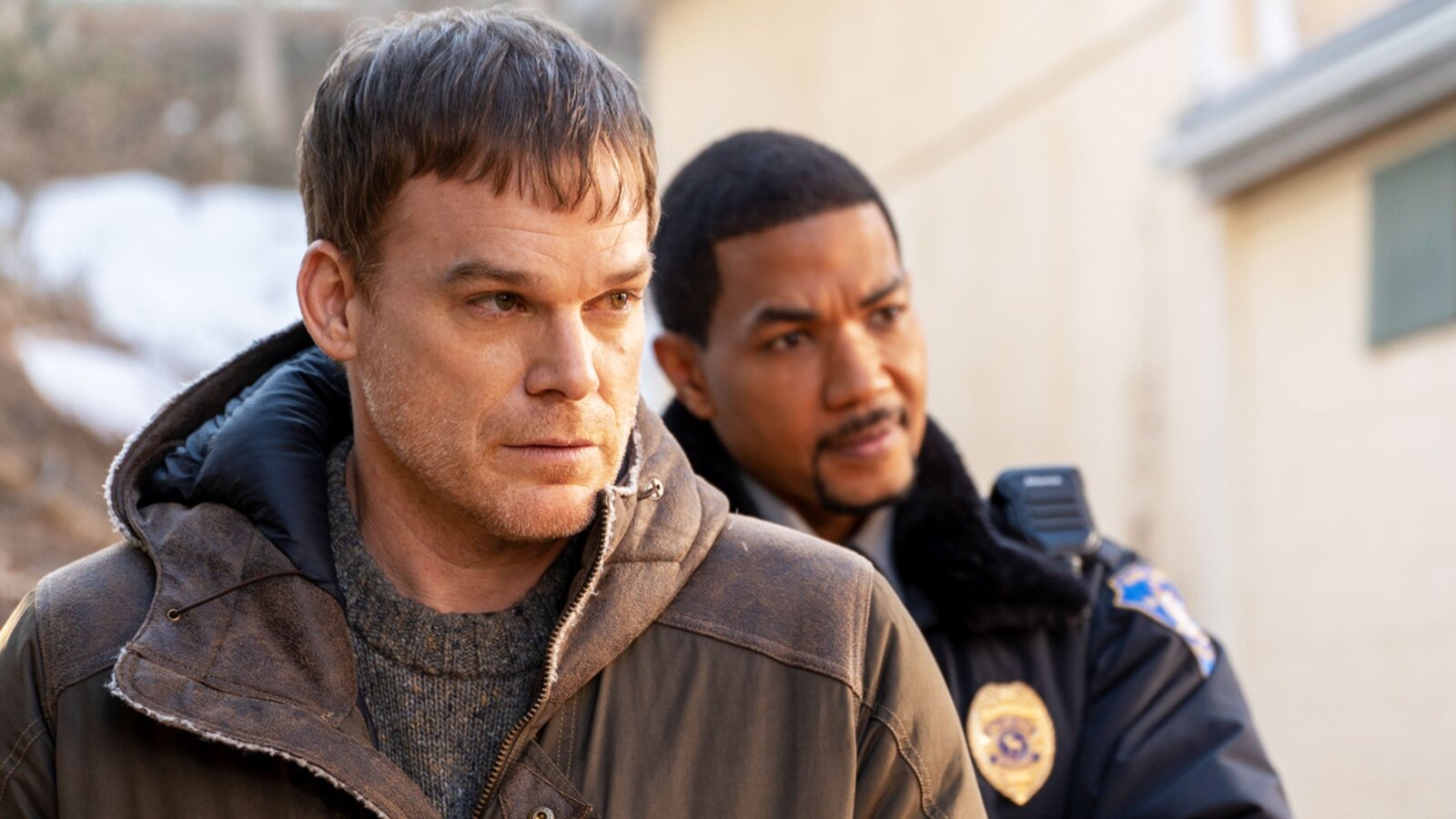 On November 7th, Showtime will release Dexter: New Blood. Morgan is ten years older, but, unfortunately, the content is not ten years wiser. In fact, some would say it’s simply ten years past its prime.

Dexter: New Blood follows Morgan as he creates a new life for himself in Iron Lake, NY. He’s in a relationship, he owns a shop, and, for all intents & purposes, seems to have turned over a new leaf.

Yet, Morgan hasn’t completely been able to leave old habits behind. He’s still tormented by his dark passenger & even darker urges. He’s making risky moves like dating chief of police Angela Bishop (Julia Jones). How can Morgan recapture new audiences, though, when they’re already obsessed with someone else? 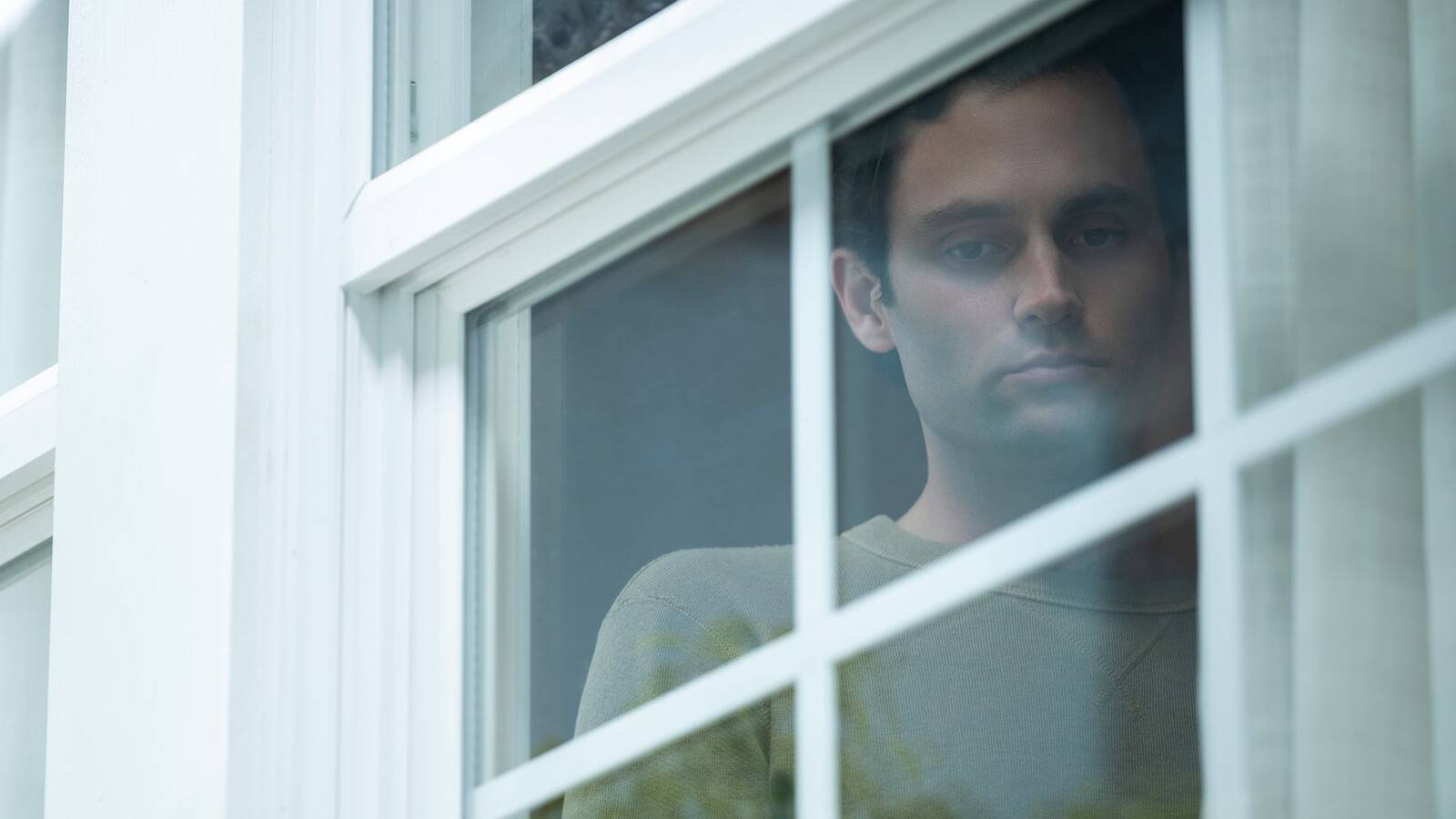 In September 2013, Dexter ended. In September 2018, You began. The highly-acclaimed Netflix series followed Joe Goldberg (Penn Badgley) as he reigned his own terror down on the white women of New York City.

Fans still disappointed by the ending of Dexter might have sought refuge in this twisted tale. Goldberg has many traits clearly inspired by Morgan. He monologues, he takes risks, and he’s always creating new narratives to excuse his murderous behaviors.

Dexter: New Blood is trying to recapture what You has already capitalized on. People have always been fascinated with serial killers. Unfortunately for Morgan, though, they are no longer interested in him. 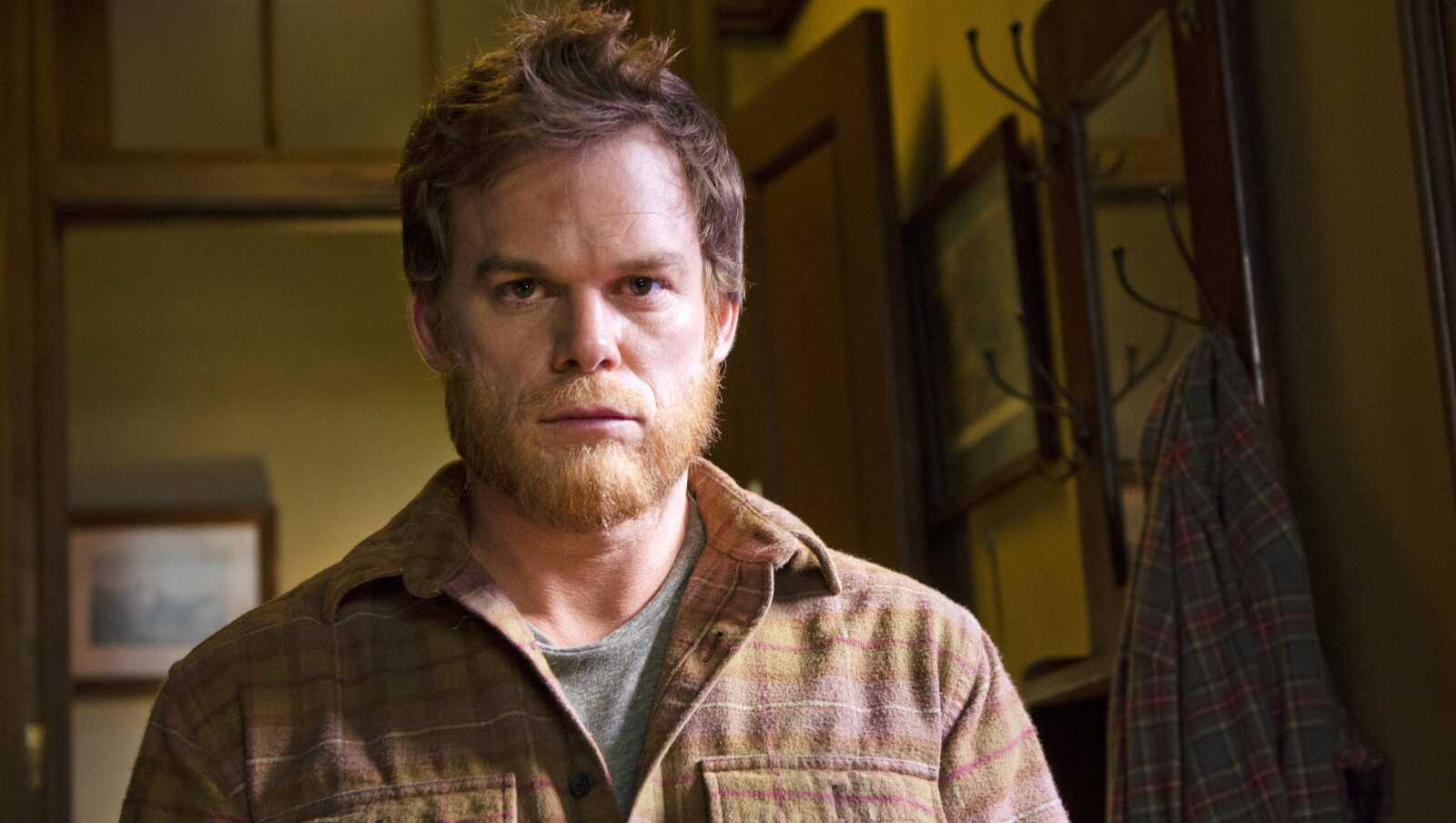 Many fans may recognize Morgan’s new alias, Jim Lindsay, as a play on Jeff Lindsay. Lindsay is the creator behind the Dexter-inspired book series Darkly Dreaming Dexter. The book series is more of a continuation of the original storyline set in Miami.

Fans unimpressed by Dexter: New Blood might appreciate the books more than the Showtime reboot. It reintroduces elements of the show, without the disappointing elements of the final three seasons. 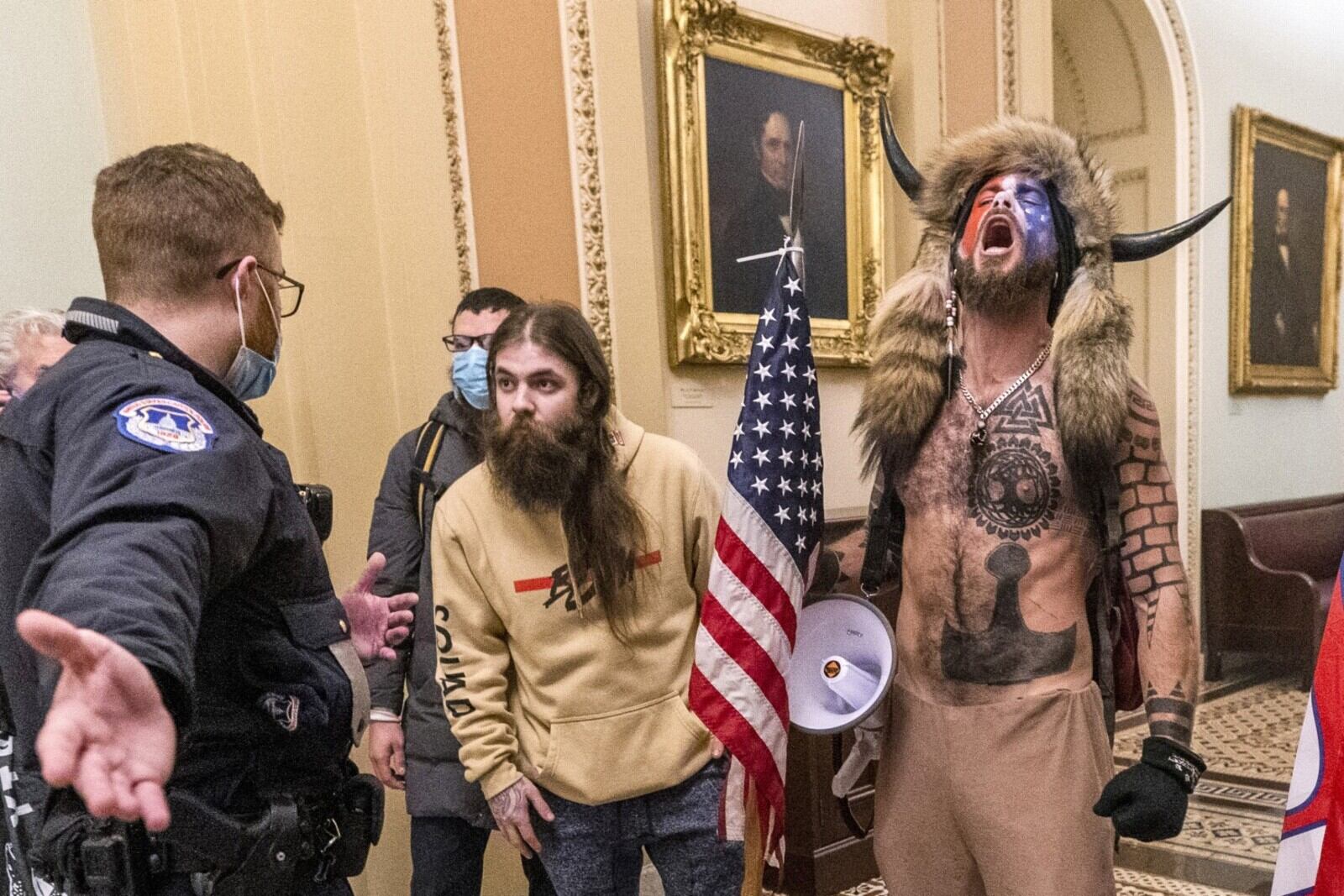 Dexter: New Blood has also arrived in the midst of political turmoil, specifically around dangerous white men. In the early 2000s, characters like Morgan & Dr. House had a place in the hearts of fans because of their personalities, intelligence, and witty commentary.

However, the world has since grown wearier of stories focusing on white men who do bad things for seemingly good reason. You has been able to capitalize on self-deprecating jokes & strategic self-awareness.

Dexter: New Blood still assumes fans just want to see Morgan. It hasn’t taken into account fans’ equal need to see Morgan face consequences for his actions or even show an awareness of deserving it in the first place.