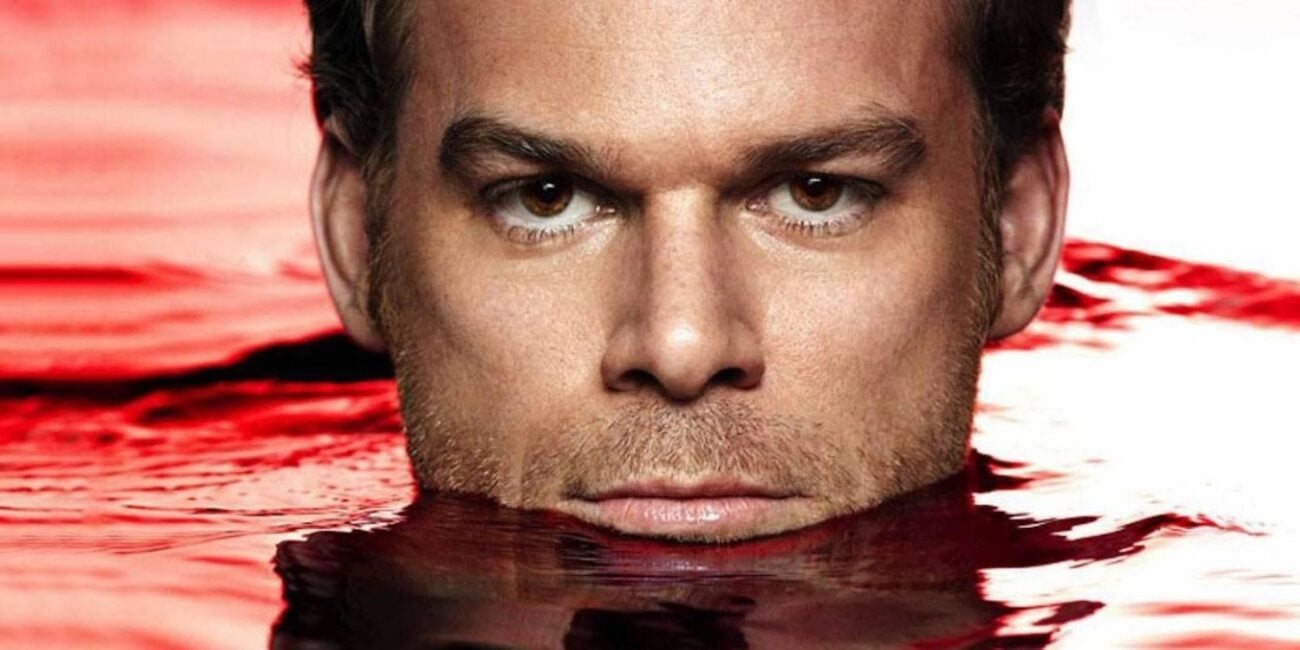 While the reboot is an extremely popular attempt to bring popular characters back to the big screen for audiences to flock to the cinema to see, the revival is another popular (albeit more rare) television version with the same goal. Reboots tend to serve more as a “clean slate” with new actors & storylines. Revivals focus more on continuing the previous seasons of the series, often with the same actors similar to cinema’s sequel.

While most of these don’t accomplish what most fans hope for in reigniting the long-missed joy of seeing the characters on screen again (see Will & Grace and 24), some find immense success (see Arrested Development & Dr. Who). Some revivals fall into the reboot category, with new actors playing the older characters (see S.W.A.T. & Sabrina the Teenage Witch).

One of the newest additions to the television revival schedule is the 2006-2013 Showtime thriller Dexter. Dexter Morgan is a blood splatter analyst for the Miami Police Department who is hiding a dark secret. He leads a serial killer’s parallel life, focusing his need to kill on bad people who fell through the cracks and escaped adequate punishment from the justice system. 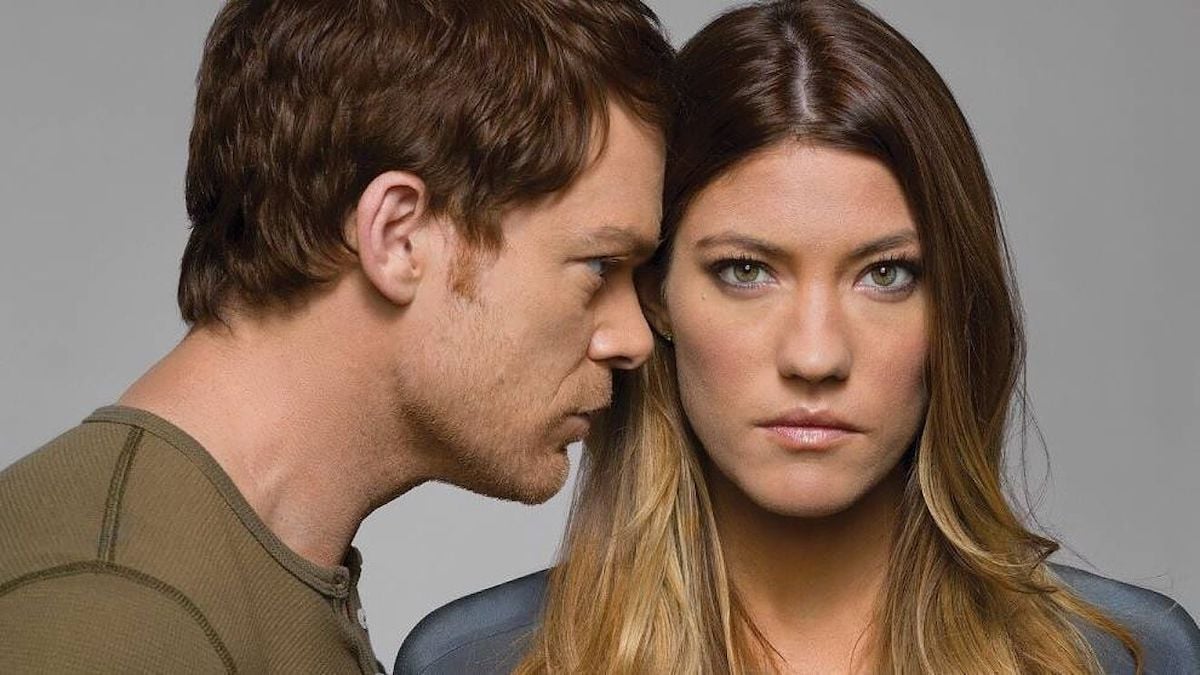 Dexter found critical acclaim and numerous awards based on the book series of the same name, including nominations for twenty-four Emmys and ten Golden Globes. Michael C. Hall, who plays the titular Dexter Morgan, and John Lithgow, who plays one of the most liked villains, won Golden Globes in 2008 for their performances in season four.

As one would expect, these awards secured the producer’s desire to see them return. Hall & Lithgow have been confirmed to return, as well as Jennifer Carpenter, who played Dexter’s foul-mouthed sister, Debra. The latter two met their demise in the later seasons, which makes their return more interesting. As intriguing as these returns are,  there is a list of main characters not reprising their roles. 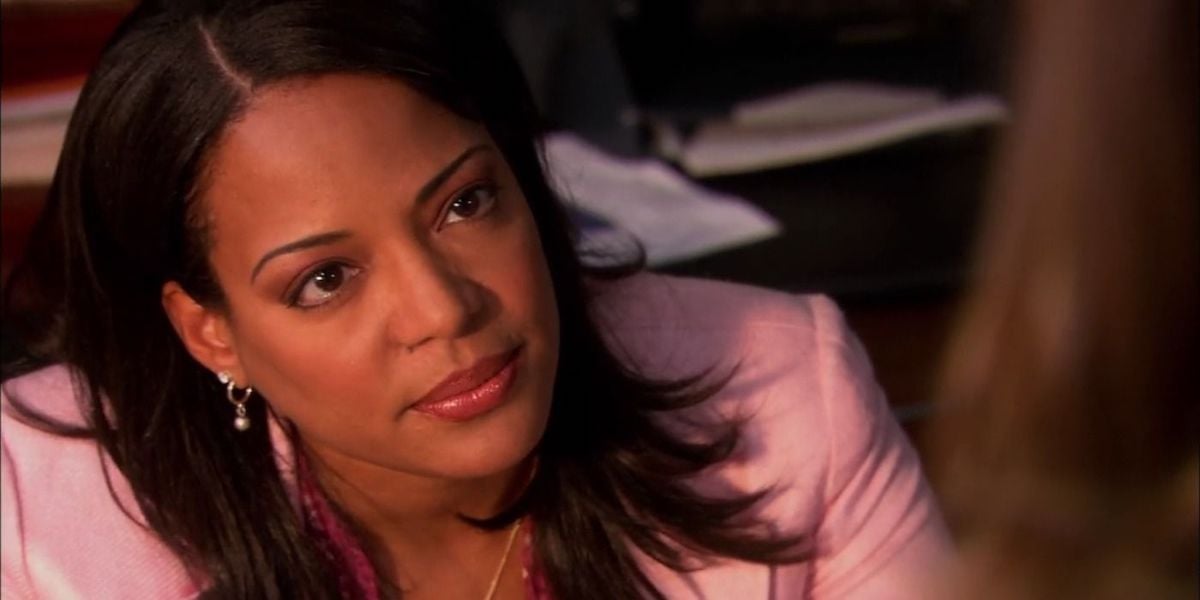 Played by Lauren Velez, LaGuerta was a lieutenant in the homicide squad of the Miami P.D. She was shown as more of a politician than a cop; her rise to the rank of captain in middle seasons was based more on her ability to leverage knowledge and dirt on others than her police work.

She became a central antagonist by the end of the series. Her intense dislike for the Morgan siblings led her to discover many secrets & crimes between the two. She met her demise when she backed Dexter into a corner and forced Deb to choose between her brother and doing the right thing. This makes her an unlikely candidate for Dexter’s return. 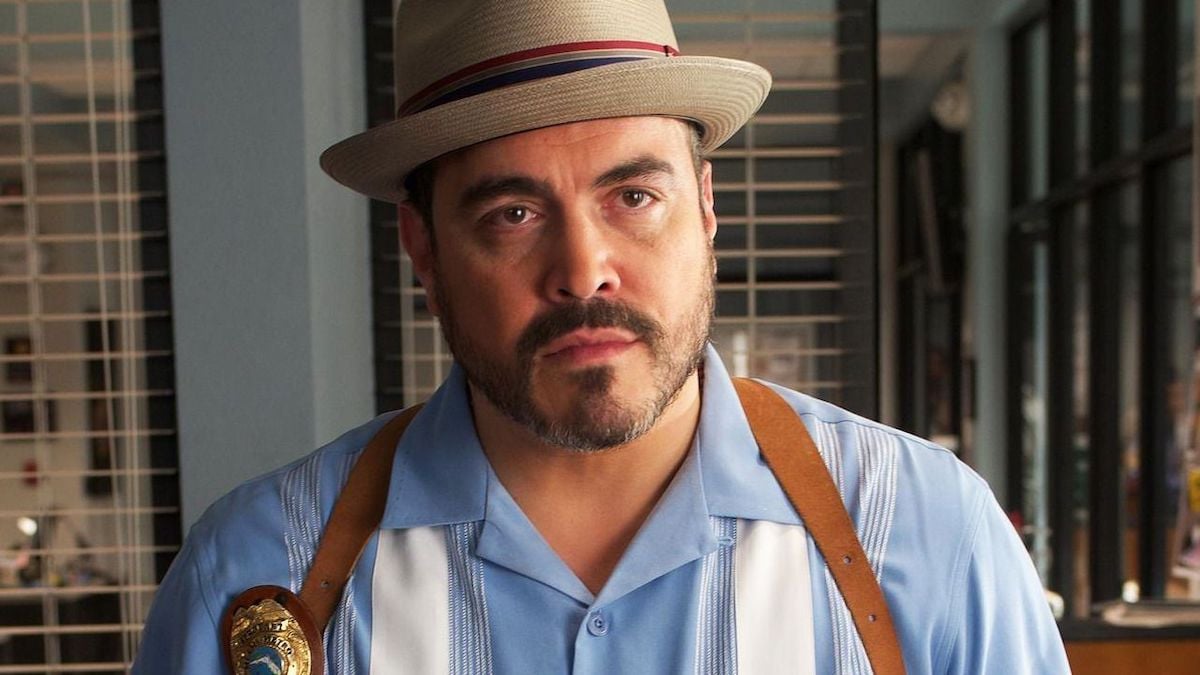 Something of the show’s moral compass, Bautista (played by David Zayas) is a detective in the M.P.D. He starts his run on the series by chasing the Ice Truck Killer (who later turns out to be Dexter’s brother). He shows himself to be a capable & confident detective, and at certain points, claims to be Dexter’s best friend.

By the finale, Bautista is a widower (having been married to the late LaGuerta) and promoted to lieutenant of homicide. The writers hint at the possibility that he knows Dexter’s truth, but he turns a blind eye when he kills someone he wanted dead. Bautista retired and is running a restaurant, closing his story up neatly. 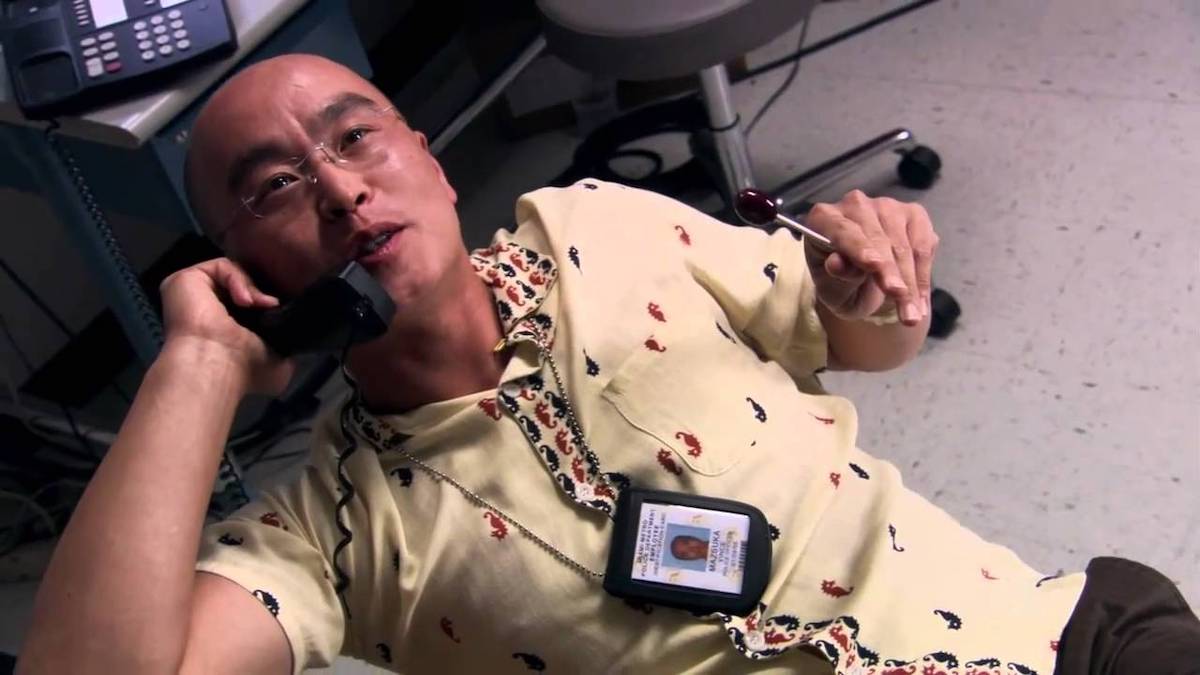 Where Bautista is the moral center of the series, Masuka (portrayed by C.S. Lee) is the more depraved of the group. He is seen as “obsessed with sex” as he never passes up an opportunity to make a sexual joke or advance to a female colleague.

While he was an intriguing character, the series version downplayed his relationship with Dexter, making him less central to the plot. Since Dexter returns in New York rather than Miami, it seems farfetched that there would be a reason for Masuka to make an appearance. 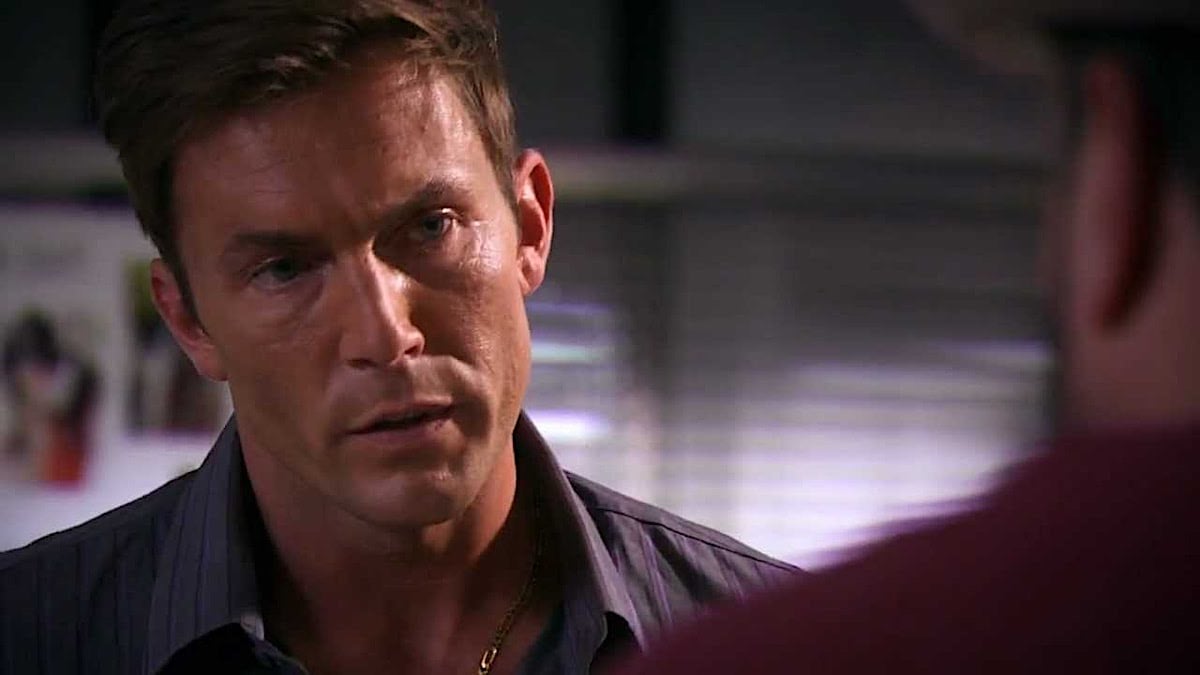 Another detective and work colleague of Dexter’s, Quinn (portrayed by Desmond Harrington), showed himself a constant obstacle as he continuously suspected Dexter of some wrongdoing. All of this ended when he developed feelings for Deb and ended any investigations into her brother.

After Deb’s death, he attacks her killer in the interrogation room. Once Dexter kills the man in full view of a security camera, Quinn accepts his story of self-defense, claiming that he wished he could have done it himself. Like Masuka, his presence in Dexter’s return would be hard to explain and likely feel forced. 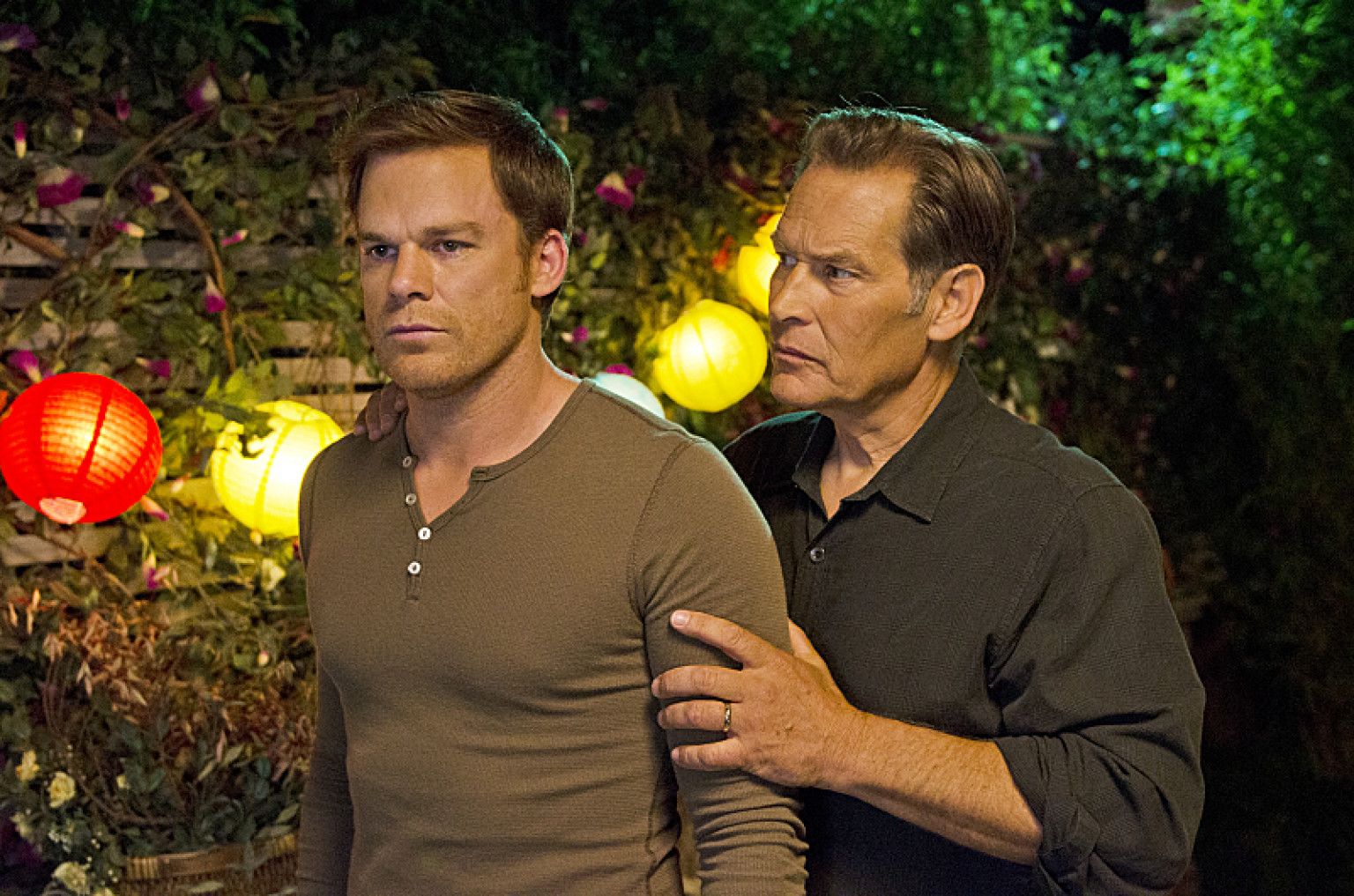 Maybe the saddest addition to the list of characters not reprising their role, the Morgan patriarch (played by the always-excellent James Remar), will not be making an appearance. Dexter’s father saw early on who his son was and taught him to focus his need to kill on the wicked and even led him to hide who he was.

Since Morgan overdosed on medication when his children were young, the entirety of his role in the series is through flashbacks and in Dexter’s head. He played both the role of mentor & guiding light. With him not reprising, two other deceased characters may take over in that capacity—Trinity killer (John Lithgow) as his serial killer mentor and Deb as his guiding light.

As Dexter returns on November 7th, which characters do you wish will make an appearance? Let us know all of your fan theories in the comments below! 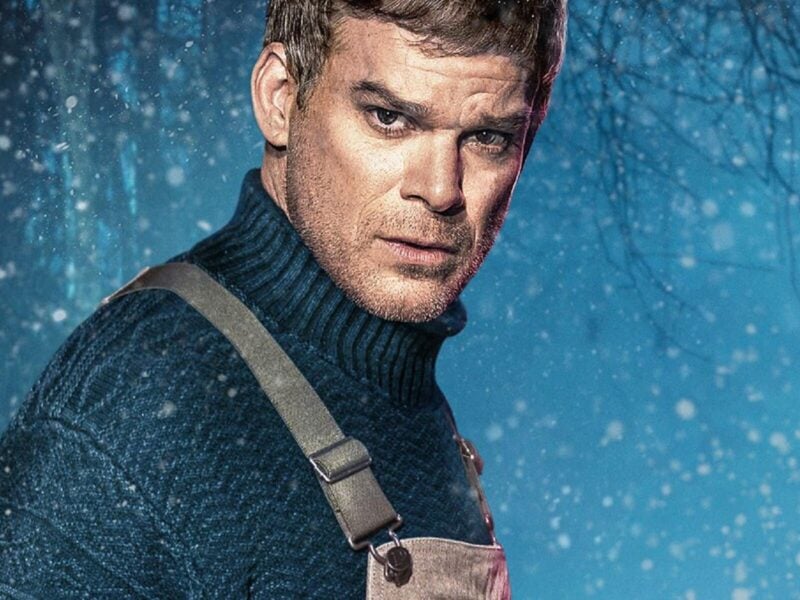