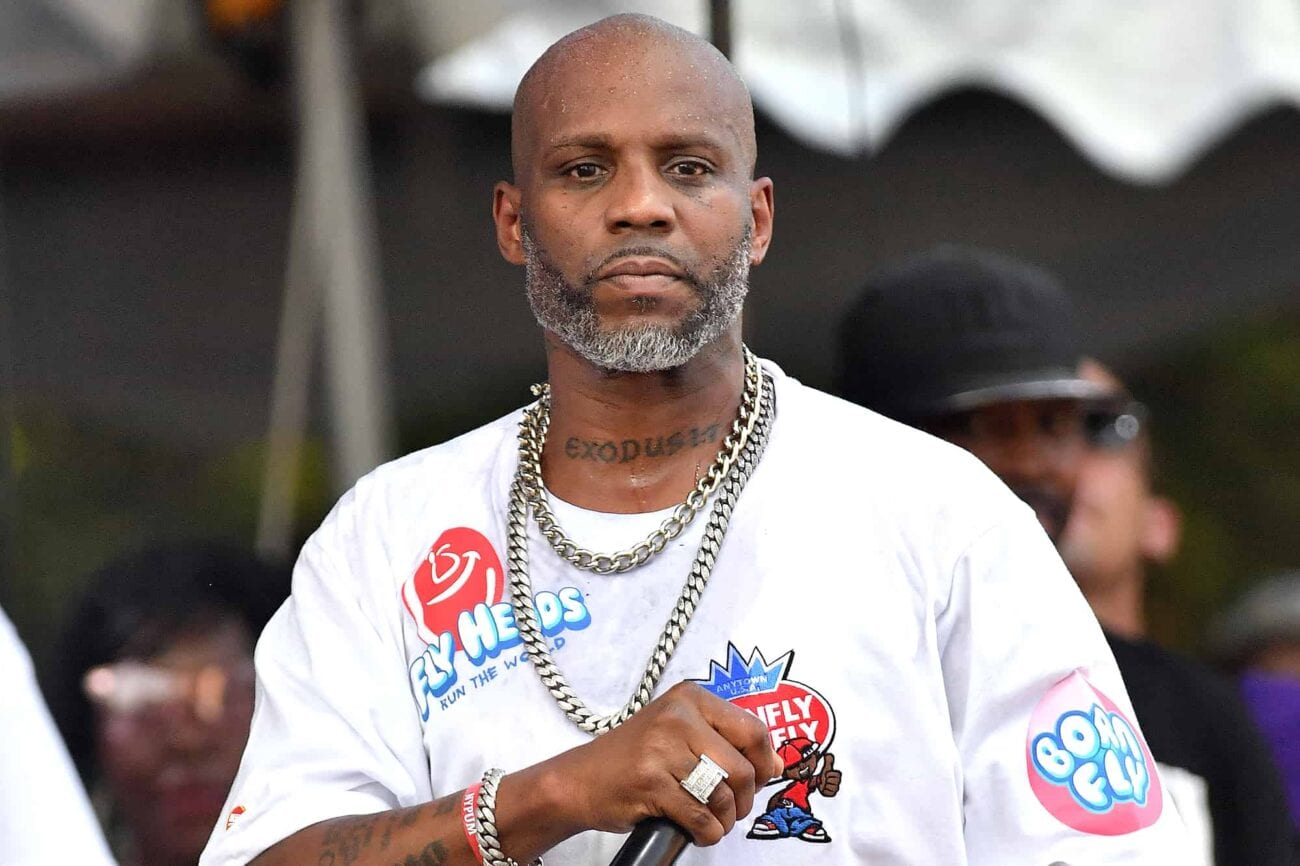 News publications across the board were a-titter this weekend with news of DMX’s alleged overdose. DMX is used to being in headlines and has certainly been no stranger to controversy over his decades-long career as one of New York’s most celebrated & no-nonsense rap stars.

However, nothing shook fans more than the most recent news of DMX slippin’ with an overdose than landed him in the hospital and had loved ones fearing DMX’s demise. 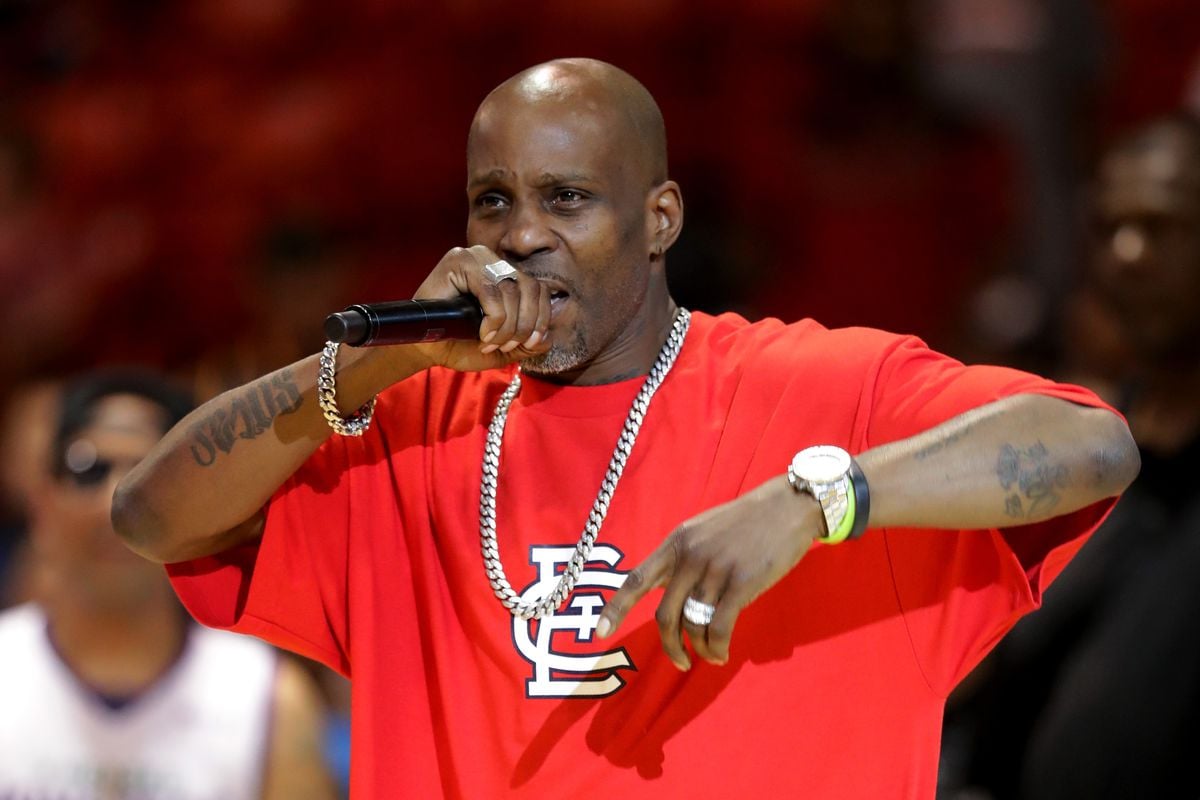 TMZ reported this weekend DMX, aka Earl Simmons, had overdosed on drugs on Friday night and is currently in the hospital being cared for. The specific drugs have not been released by TMZ, making the future of the rapper’s recovery increasingly difficult to predict.

Despite the recent news of marijuana legalization in DMX’s home state of New York, it appears the drug war rages on with the media’s broad description of the rapper’s recent emergency as a general “drug overdose” being enough to placate the public.

Although many publications spin DMX’s recent story of slippin’ as a drug overdose, The New York Times reported yesterday the rapper’s lawyer Murray Richman said X had been hospitalized after a heart attack at his home in White Plains, NY. TMZ reported the heart attack was a result of a drug overdose, leading fans to wonder if the details of X’s state had triggered the fifty-year-old’s heart giving out. 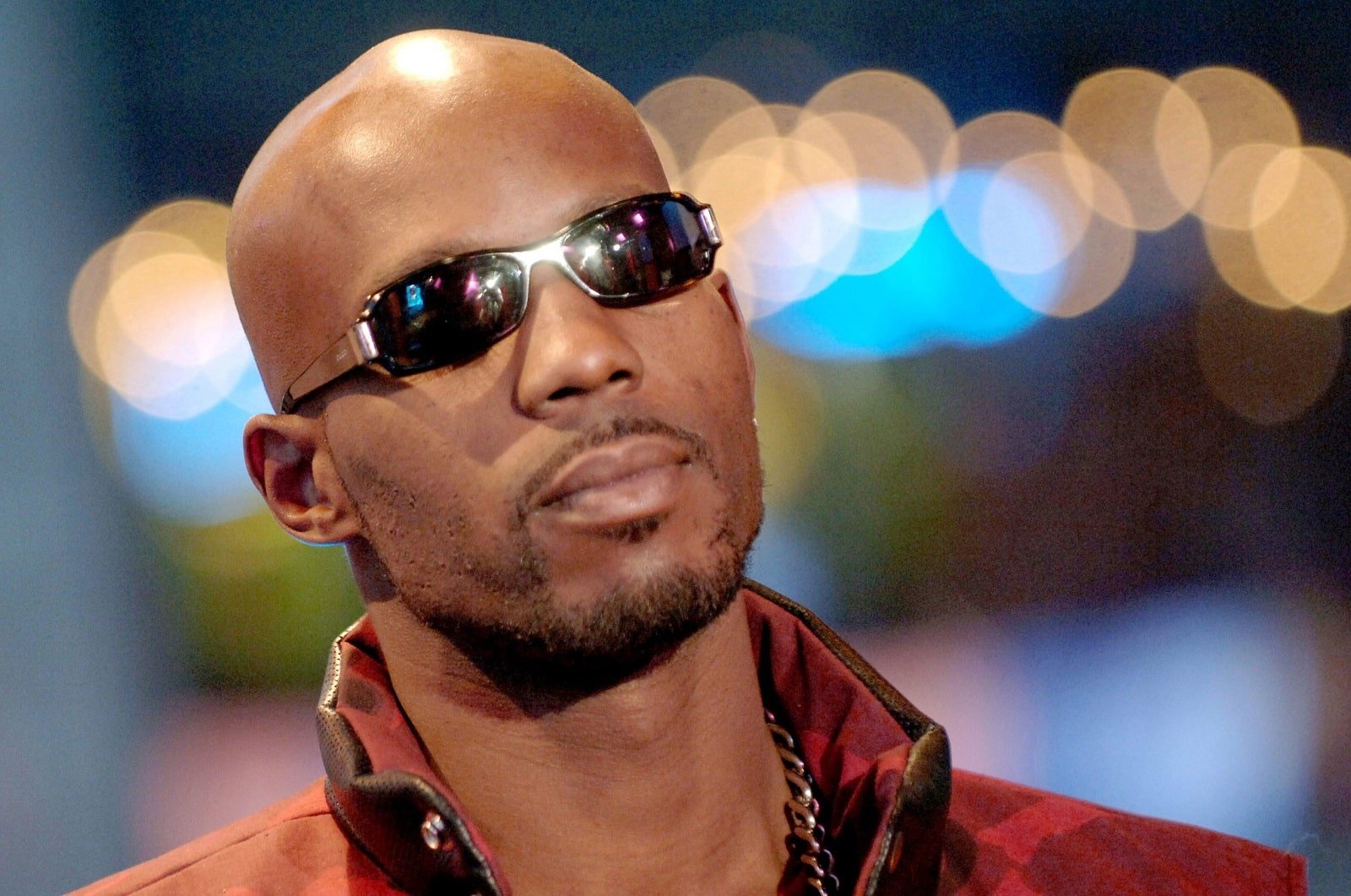 However, the news of DMX’s recent tragic hospitalization isn’t an isolated moment of DMX caught slippin’; one look at DMX’s lengthy rap sheet featured on his Wikipedia page will enlighten anyone not in the know that Earl is no stranger to danger – and has a knack for recklessness.

While other rappers boast of being hard, having fearlessly racked up crimes in their past, DMX is the real deal. The rapper has been in & out of jail throughout his career, and hails from Yonkers, NY where his biographies tell us he joined stray dogs wandering the streets as a teenager. 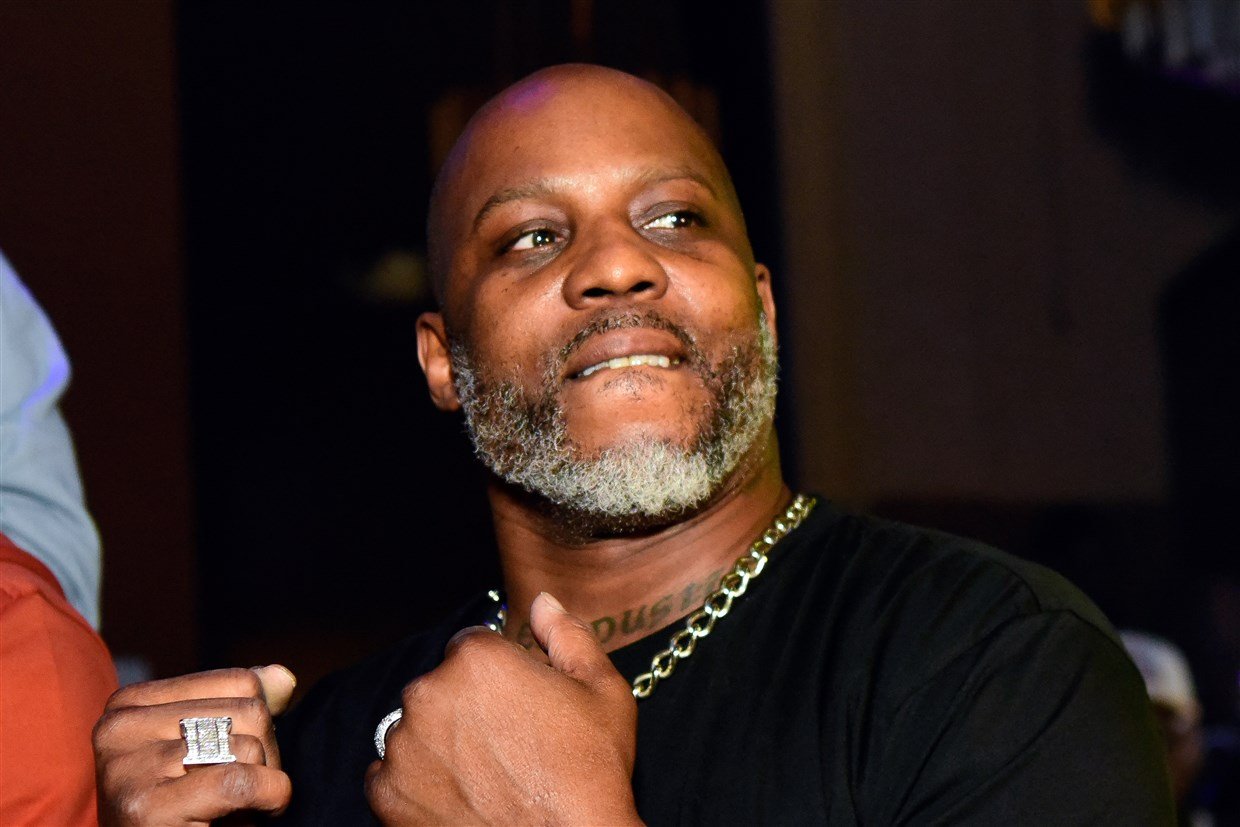 Despite DMX’s ongoing legal struggles & problems with drugs, he managed to bring audiences some of rap’s greatest bangers, including “Slippin’,” “Ruff Ryders Anthem,” and of course, the song that’ll forever make the club explode any day of the week, 200o’s “Party Up”.

“Party Up” came out in 2001’s . . . And Then There Was X, in which he tells fans he “has no friends,” but shout outs to the hospitalized rapper on Instagram and reports of his family’s visits tell a different story. 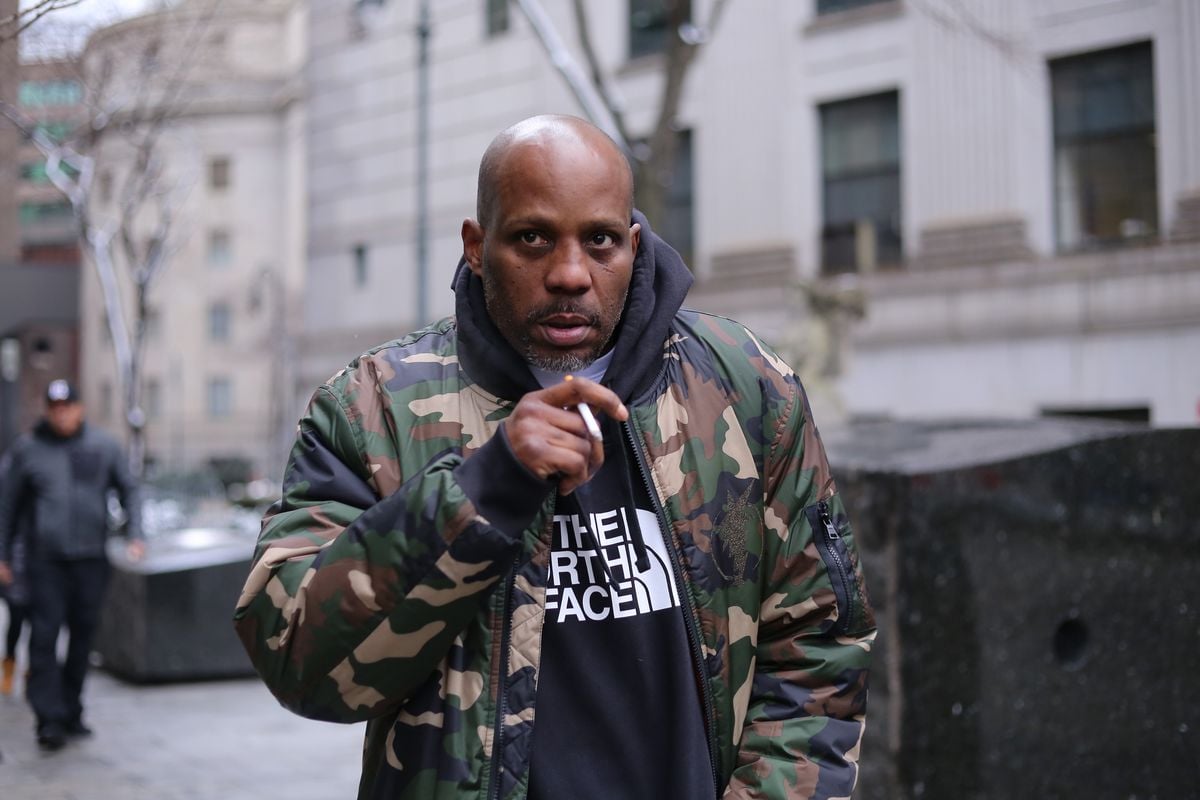 Famous artists across the board shouted out their thoughts & prayers for DMX this weekend on social media, including recently prison-released cult favorite Bobby Shmurda who sent out a message to X on Instagram this week is telling fans; “If y’all ain’t know who I get it from now u know. . . always & 4eva 🙏🏾🙏🏾🙏🏾 heavy fa u big dog”.

Eminem shouted out his feelings on Twitter saying, “Pullin 4 u please stay strong!!”, while Chance the Rapper sent out his prayers in a tweet as well. Meanwhile, Earl’s family has reportedly flown in to see him. 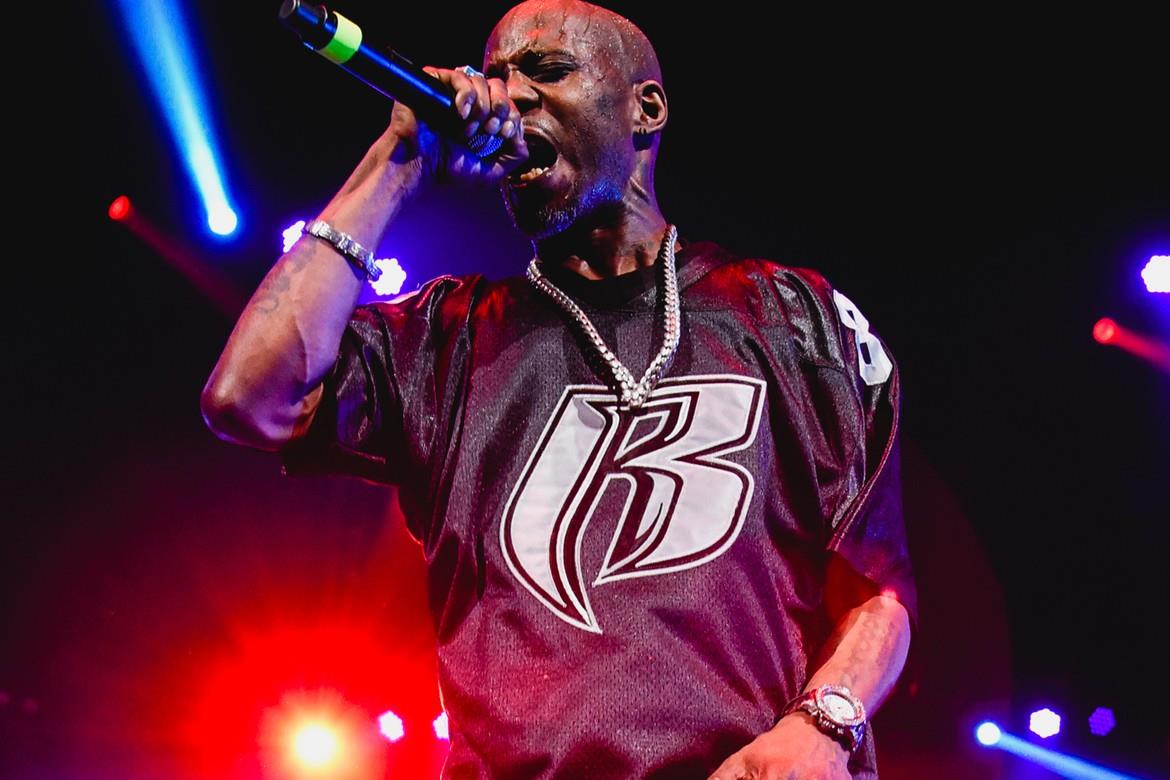 TMZ reported yesterday his children have flown to see him and that the “Slippin” rapper is in critical condition. Paramedics tried to resuscitate Simmons for thirty minutes, in which time his brain was deprived of oxygen which impacted the rapper’s brain gravely. One family member told TMZ as of now, “it’s not looking good” for the acclaimed artist.

It’s hard to say what will happen to one of New York’s most celebrated rappers, but for now, his family stands by sending their love, thoughts, and prayers to DMX, along with fans & collaborators across the globe. 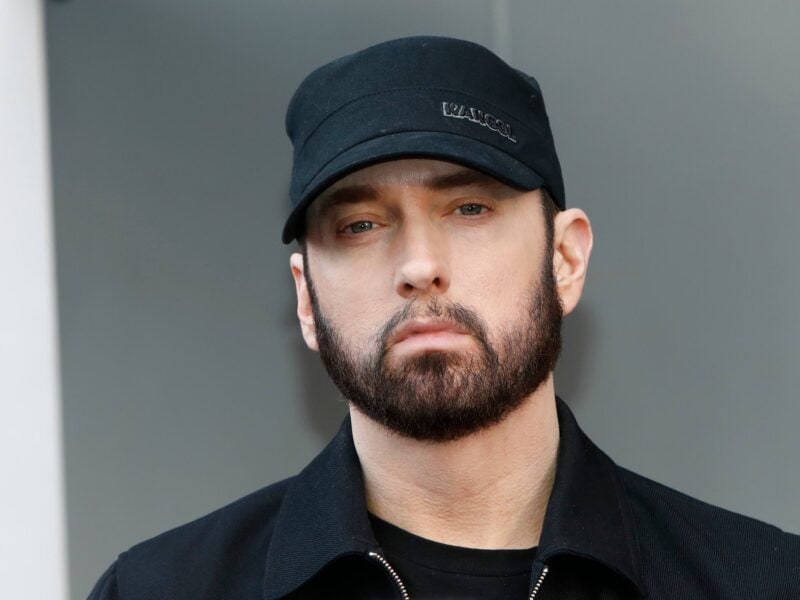 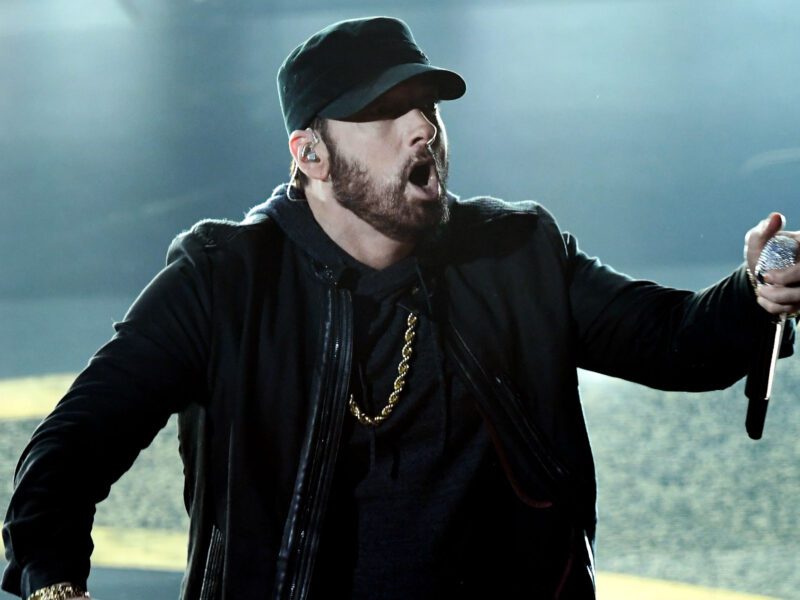 Eminem and Kim Scott: Why did his ex-wife end up in hospital? 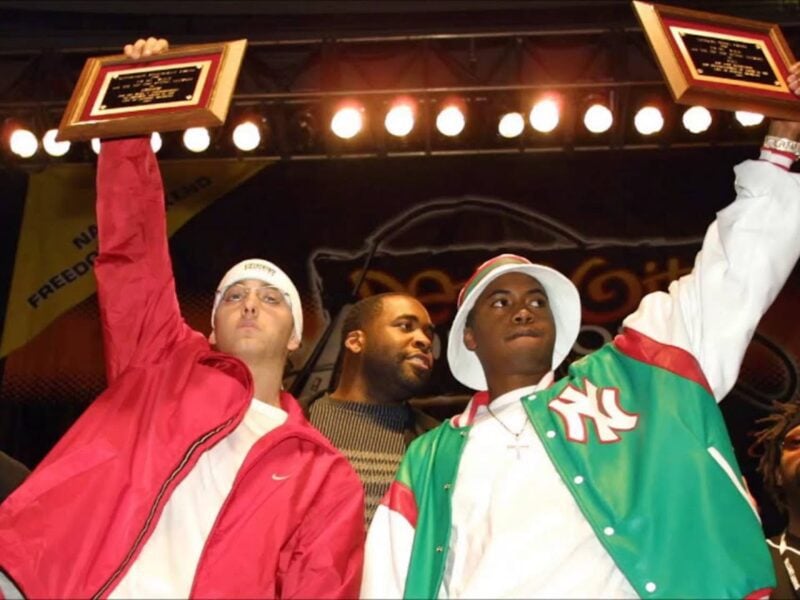