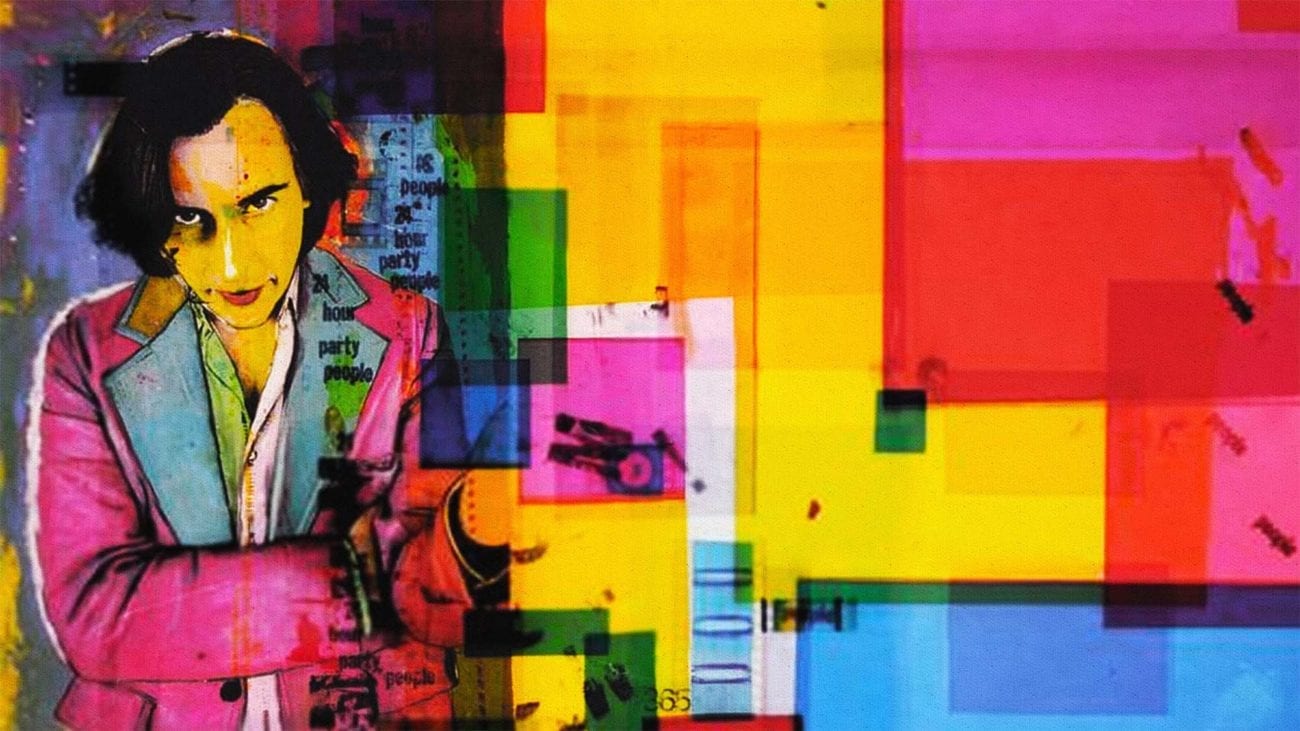 Written by Nicholas Pileggi (American Gangster) & J.J. Sacha (Julie & Julia), the movie will also be produced by Gatien’s daughter and follows the astounding career of the dashing, eye-patch-wearing Canadian who owned such notorious and iconic New York clubs as The Tunnel, Palladium, and The Limelight. 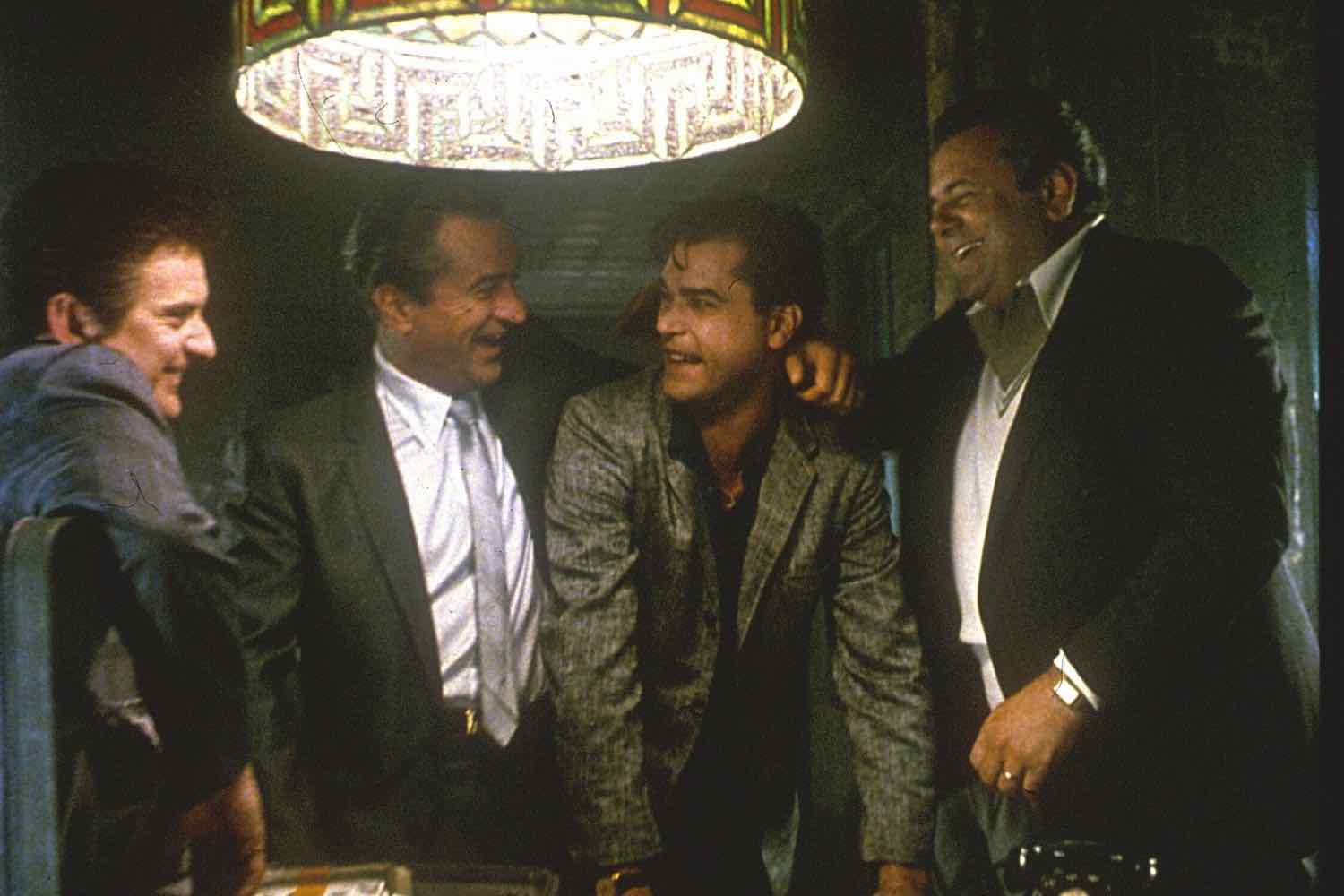 While the movie is said to be framed similar to crime flicks like Casino and Goodfellas (no doubt because of how Gatien wound up fighting against the city’s law and order mayor as well as organized crime syndicates), we also anticipate the inclusion of some incredible 90s club scenes.

Frankly, we live for a great club scene and particularly one with a period element to it. As we prepare ourselves for the arrival of Limelight (scheduled to drop in 2020), we think it’s high time to rank the 19 most ferocious, wildest, and coolest club scenes in movie history.

Justin Kerrigan’s coming-of-age story chronicles the messy weekends of a gang of British friends who live without rules or boundaries when they’re off the clock of their dead-end jobs. This particular club scene is the purest depiction of that absolute limitless joy felt when partying with the people you love most in the world.

Every club scene in this luscious movie is beyond slick and mesmerizing. Kate Beckinsale (Underworld: Evolution) & Chloë Sevigny (Lizzie) glide between beats on every dance floor they take up.

Martin Scorsese‘s gangster classic featured an incredible one-shot scene following hotshot Henry Hill (Ray Liotta) as he enjoys the sort of V.I.P. service (making a table for a couple even when there’s clearly no space in the room) most of us can only dream of enjoying.

Taking place in a supermarket and not a club, this scene nonetheless showcases how a party vibe can easily spill over from one space to another. Mannie (Nathan Bexton) trips himself silly and plays out an imaginary dance sequence with the cashier woman while vibing off the beep of the scanner.

The Happy Mondays unite the crowd in Britain’s legendary yet short-lived Hacienda club in Michael Winterbottom’s movie about the Manchester music and party scene in 1976. As trailblazing club founder Tony Wilson (Steve Coogan) narrates, this was the moment “everything came together. The music, the dancing, the drugs, the venue, the city.”

Featuring a live performance from 90s grunge legends Alice in Chains, the first club scene in Cameron Crowe’s Singles captures the vibe of the era (and of Seattle at that time) perfectly. It also captures the feeling of spying a dream hottie in an enormous crowd and making great efforts to connect with them over the roar of a band, as Steve (Campbell Scott) does for Linda (Kyra Sedgwick).

Elvira Hancock (Michelle Pfeiffer) has got the moves. But Tony Montana (Al Pacino)? He can’t dance for shit. Just don’t tell him we said that.

We know it’s hard to stomach notable foot fetishist Quentin Tarantino (Pulp Fiction) dribbling himself all over Salma Hayek’s feet, but damn is she exceptional as the seductive vampiric gem of The Titty Twister.

Natasha! Showing Mary (Parker Posey) giving props to her voguing champion of a pal by turning herself into a post-modern prop for his moves, this brief yet memorable scene spotlights everything great about enjoying a laid back night in a club you call home.

Rock club The Gaslight offers a sea of dudes in plaid and chicks in tiny outfits. It also boasts fictional band Crucial Taunt (fronted by a jaw-dropping Tia Carrere) live on stage and Garth (Dana Carvey) electrocuting a meathead to clear some significant space for himself.

Repeat after us: “Money, success, fame, glamour!” Got it? Good. We are living in the age of the thing. Macaulay Culkin (Home Alone) and Sevigny (again) absolutely slay on stage as two of New York’s most adored club kids in this film based on the notorious story of Michael Alig.

Spike Lee’s incredible take on the Son of Sam New York City murders during the Summer of 1977 features a plethora of stunning club and dance sequences. Most of them involve the incredible moves (and costumes) of Vinny (John Leguizamo, who we’re weirdly hot for in his throwback suits) and Dionna (Mira Sorvino).

Delving into the final, harrowing days of Laura Palmer (Sheryl Lee) and her spiral into doom, this scene shows the explicit debauchery of The Pink Room. In a touch of genius, director David Lynch (Twin Peaks) made the scene so loud (as you would expect from such a club), it required subtitles.

“Could you keep it down? I’m trying to do drugs!” Never has a film scene so accurately and hilariously depicted the vacuous and coke-heavy environment of a superclub quite as well as this one from Mary Harron’s American Psycho. The dancing crowd are a vision of color and action, while the V.I.P. booth is all suits, static, and wild brags. The bustle of the sniff-heaving toilets is also fine-tuned to perfection.

Not every club has to be banging to be sceneworthy. Sometimes all you need is a mysterious Spanish cover of a Roy Orbison classic, a mysterious blue box, and the oddly touching sobs of Naomi Watts (King Kong) & Laura Harring (The Punisher). Club Silencio forever, y’all.

Featuring a hapless human realizing his date (Traci Lords) isn’t all she seems, Blade features one of the most unnerving club scenes in cinema history. Particularly when the sprinklers start to slowly shower blood over a thirsty crowd and you realize this poor bastard has no way out. At least until Blade (Wesley Snipes) crashes the party.

There will never be anyone who can dance as smoothly and hypnotically as John Travolta (Demolition Man) did in John Badham’s iconic movie that brought disco to the mainstream. 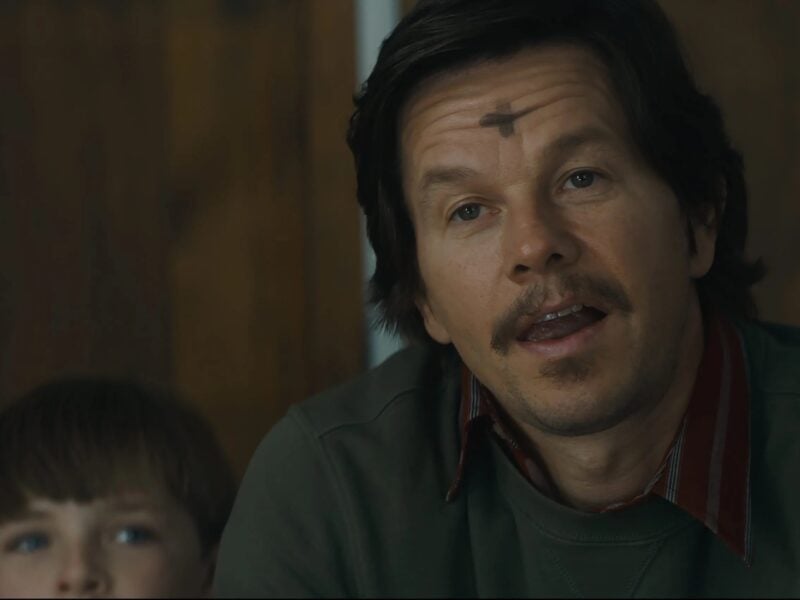