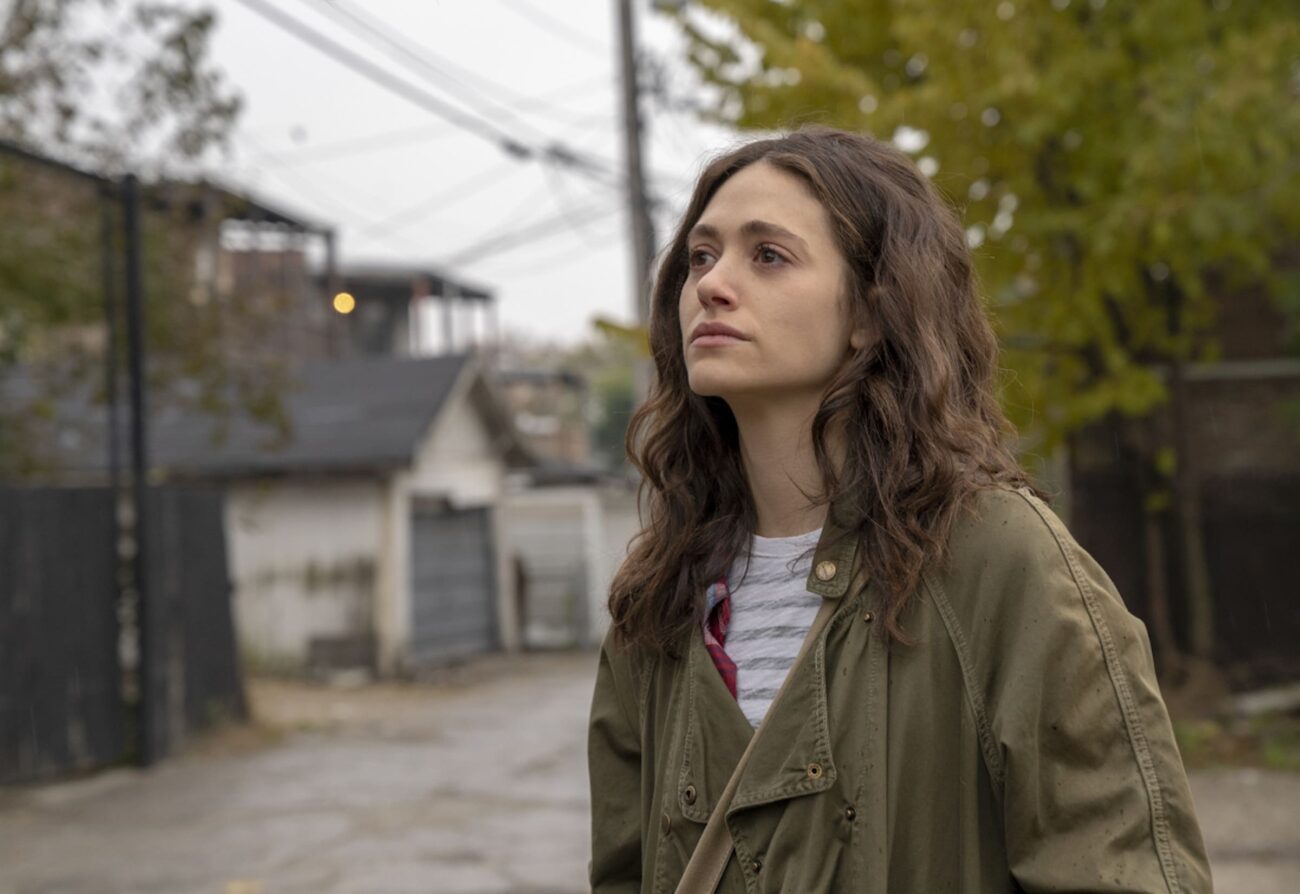 Last year, the beloved show Shameless reached the beginning of its end. The dramedy returned for its eleventh & final season which found the Gallaghers adjusting to life in quarantine just like we were in real life. Naturally, things weren’t too festive. Between Tami’s COVID-19 diagnosis and Frank’s somewhat classic “shutting down bars is an infringement of my right to drink” rant, the family is in need of some guidance.

If only they had a consistent, mature matriarch to help them figure things out. When it comes to the siblings, that matriarch has always been their big sister Fiona played by Emmy Rossum. Fiona left in the season 9 finale. Don’t get us wrong — Fiona had been selfless her entire life, having had to take on adulthood far too soon. She deserved & needed to think about herself for a change and leave.

After seeing that her siblings didn’t need her anymore, Emmy Rossum’s character was written out of the show. At the time, the departure seemed final but when Shameless reached their final season, fans were dying to know whether she was going to return for the end. When the finale came, we saw where everyone left off except for Fiona and we would have loved to see what she was up to. Who else is disappointed? Too many of us are curious: why did Emmy Rossum leave Shameless anyway? 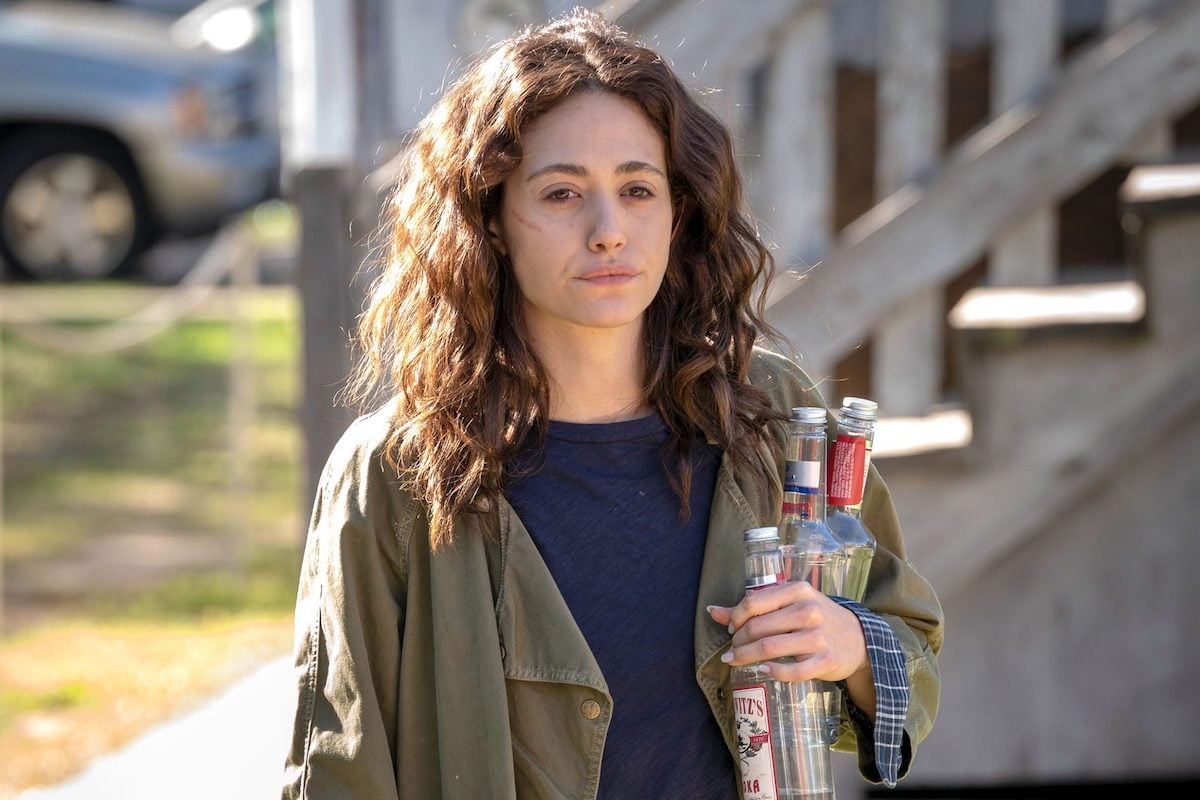 People get busy so even some of the greatest fans may need a brief brush-up. Amid season 9, Shameless’ Fiona had a rough time. At the end of the season, the character got her act together, even attending AA with Lip, thinking about her predisposition to alcoholism. She also sold her stake in a South Side gentrification project for $100,000.

The money gave Fiona the chance to finally do something for herself. She gave half the money to Debbie and took the rest with her on a plane to somewhere we may never know. But it was her first time on a plane, giving Fiona some adventure. Some fans hope she was headed for a tropical beach sipping frozen margaritas with Jimmy Steve. 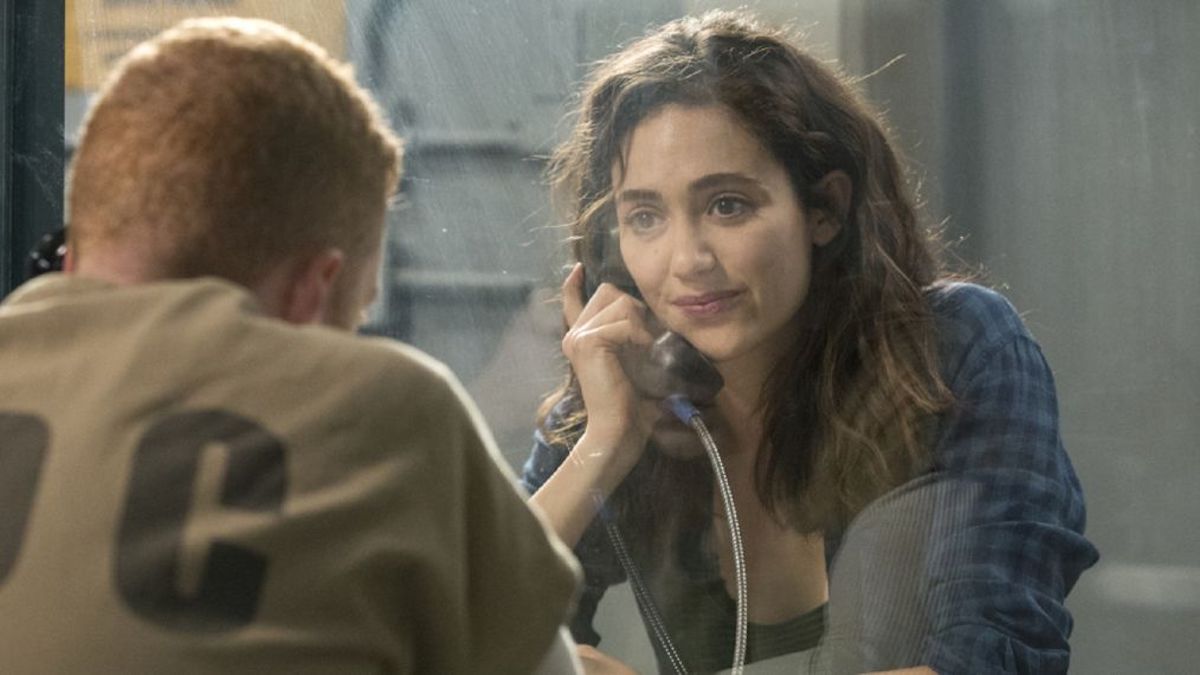 We know why Fiona left but there was a reason the character was written out of the show. When Emmy Rossum announced that Shameless season 9 would be her last, the actress unveiled that it was time for her to move on to other projects. Sometimes, we’re able to report drama on set which can be just as interesting as drama in any workplace but Rossum seems to have enjoyed her time on the show.

“The opportunity to play Fiona has been a gift. There are few characters — female or otherwise — as layered and dynamic,” Rossum published in a Facebook post in August 2018.

She added, “She is a mother lion, fierce, flawed and sexually liberated. She is injured, vulnerable, but will never give up. She is living in an economic depression, but refuses to be depressed. She is resourceful. She is loyal. She is brave . . . Quite simply, the last eight years have been the best of my life.” 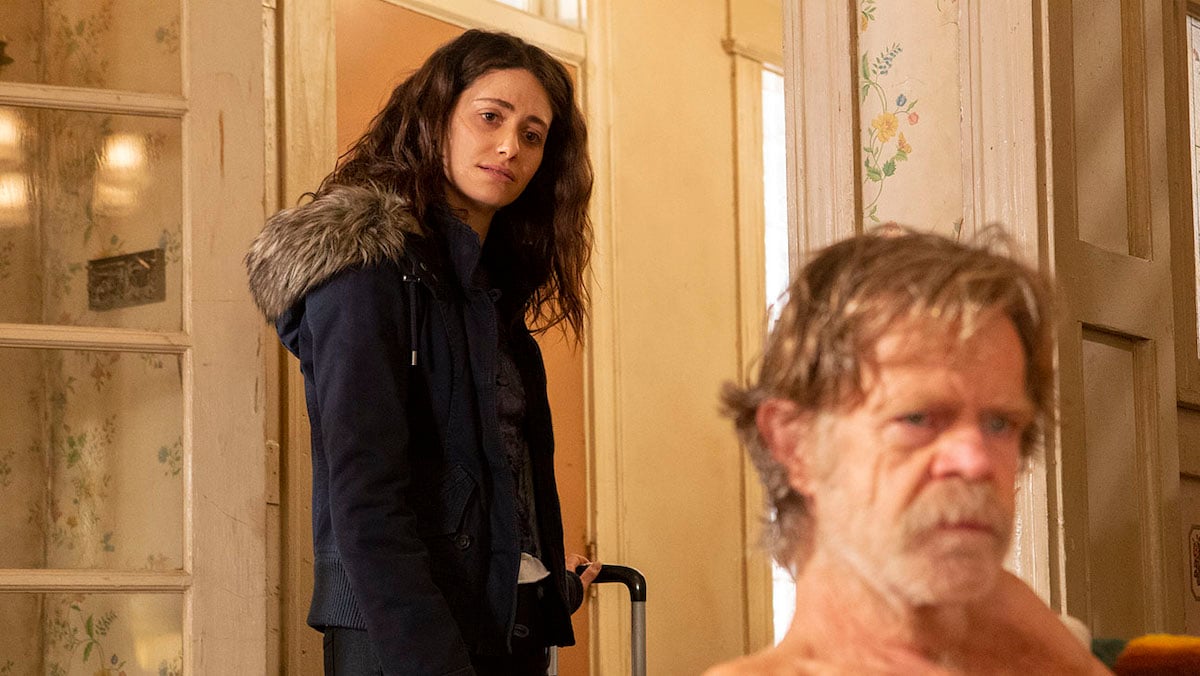 She knew the show was going to continue without her and there was much more of the Gallagher story to tell. “I will always be rooting for my family. Try not to think of me as gone, just think of me as moving down the block.” Since leaving Shameless, Emmy Rossum has also been featured in the action drama Cold Pursuit and an episode of her husband’s drama series Mr. Robot.

We can also catch her in Angelyne, a Peacock mini-series about Los Angeles’ billboard icon.

We all miss Emmy Rossum on Shameless but we can binge-watch the show on Netflix & Showtime. Do you think we’ll ever see where Fiona went? Share your thoughts in the comments!