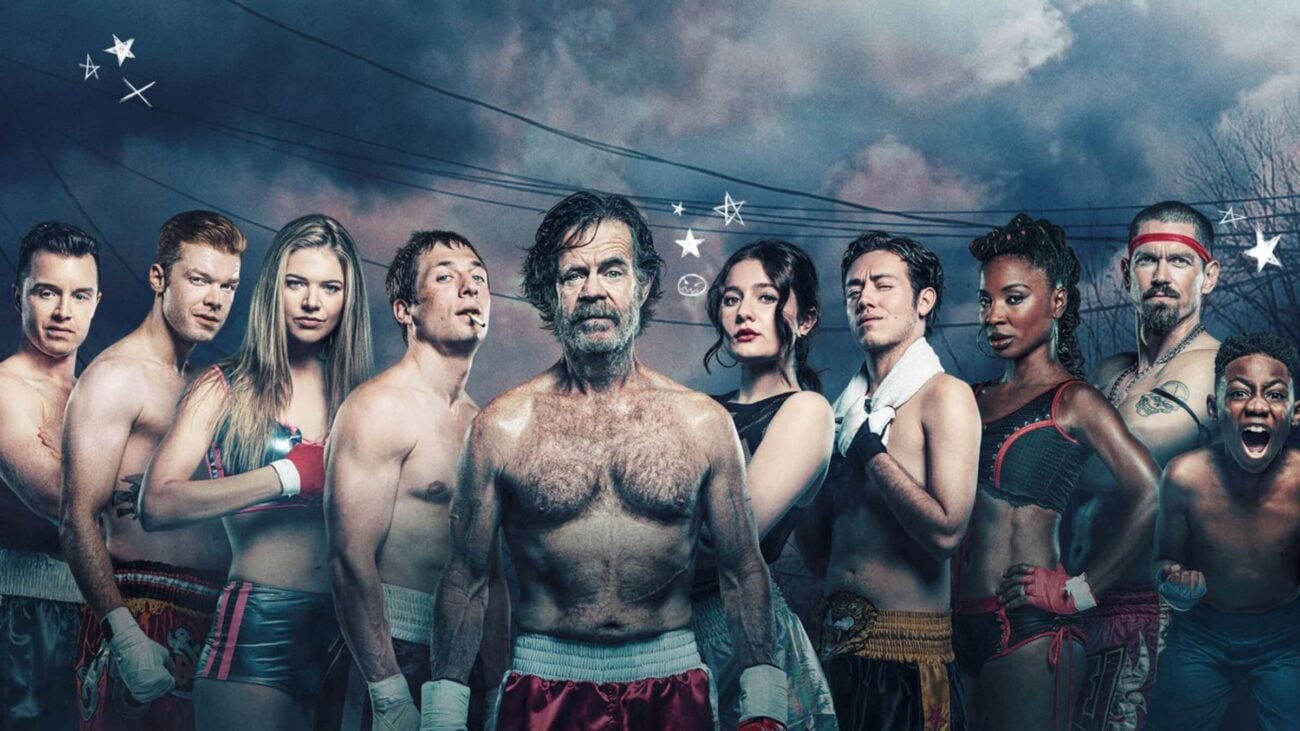 When can you stream the new season of ‘Shameless’?

Since 2011, we’ve been mesmerized by Shameless. The show tells the story of a family of six children and their alcoholic, selfish, con artist father. Monica, the family’s mother is mentally ill but seems to refuse to healthily manage her ailment and abandon her family to be somewhere no one in the family knew about, doing whatever. Thus the oldest daughter Fiona was forced to take on the role of motherhood herself.

Fiona seemed to have a lot going for her in high school (a promising runner) but had to put her life on hold, raising the family on her own. Though she does get help from her oldest younger siblings. The family needs to steal food and money to live while their father Frank is always taking everything, as much as can while offering absolutely nothing in return but greater stress for everyone around him. 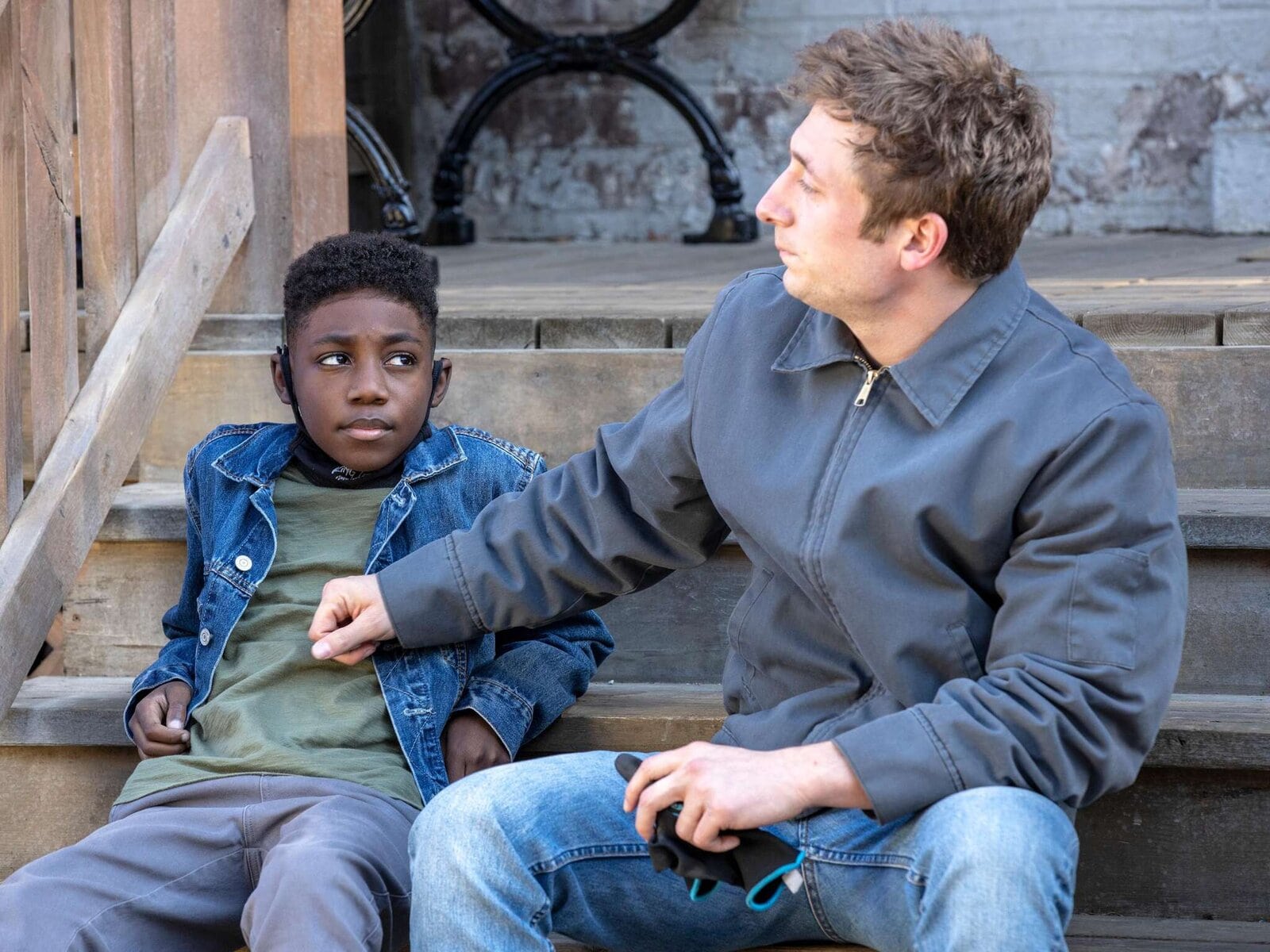 In 2011, we met the fabulously dysfunctional Gallagher family. It’s been said by a character in the show (and perhaps implied) by many others that everyone in the family seems to have one thing in common: they bring the worst out of everyone. While maybe not being folks we’d care to encounter in real life, they were fun to watch on screen including the real-world ramifications of their circumstances.

Lasting for ten years, the show came to its conclusion earlier this year and has fans, we can’t help but wonder what’s in store for the family. Our favorite couple Gallavich (Mickey and Ian) seem like they’ll stay together, but who will Debbie end up with? Will Fiona ever come back to Chicago and what is she up to? Maybe many of our questions will never be answered but we want to know: when can we stream the new season? 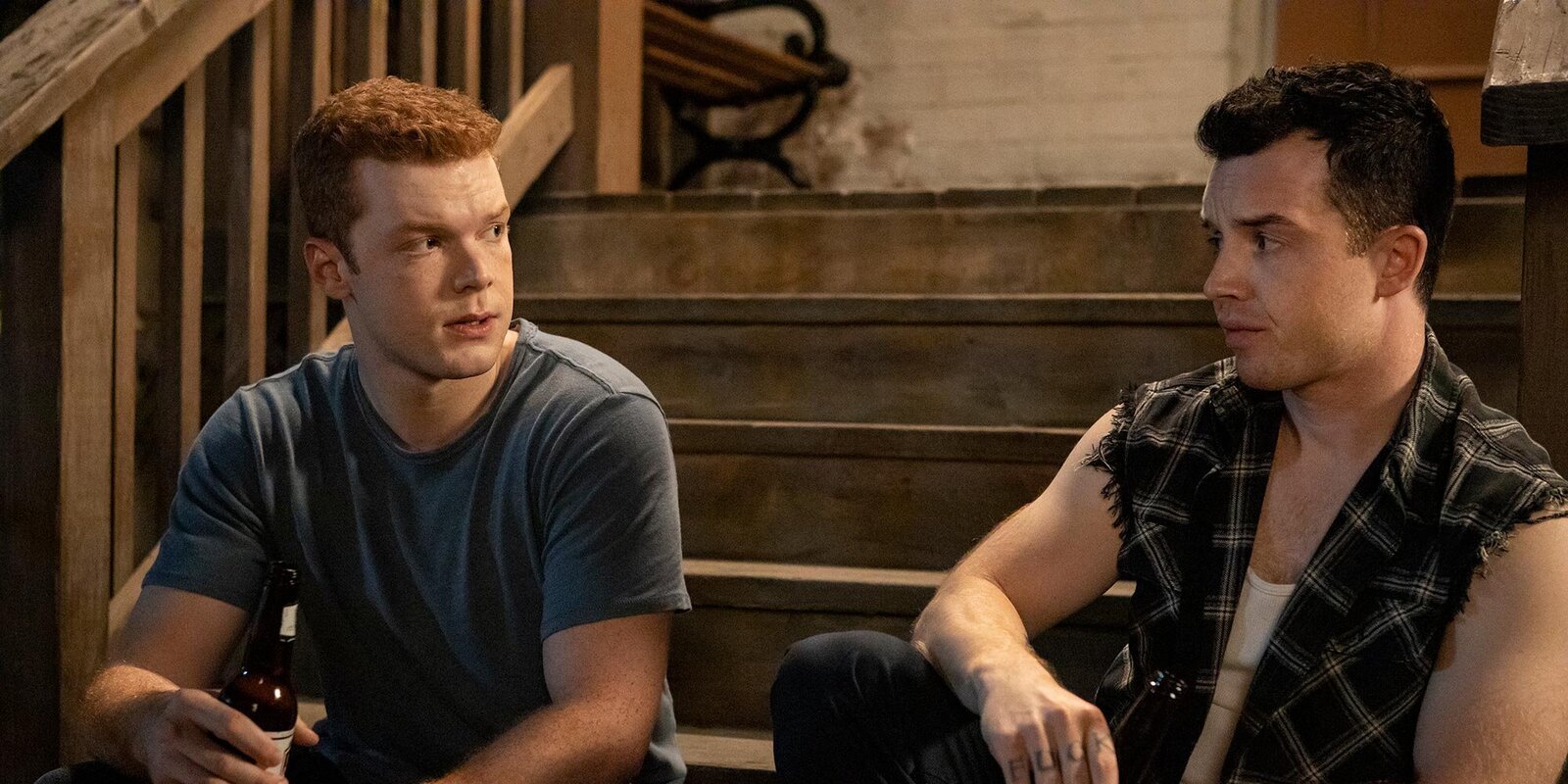 The show offers harsh content but many audiences love intense stories, especially when they can relate to them. It reminds people they’re not alone. Shameless has been referred to as “A scrappy, feisty, fiercely loyal Chicago family makes no apologies.”

Another viewer says, “. . . Lip, Ian, Debbie, Carl, and Liam deal with life on the South Side of Chicago. Fiona balances her sex life and raising her siblings. Every episode is another crazy situation that one or more of the Gallagher six get into. Watch them grow and learn how to make their way in life with what little they have.”

When describing the beginning of the show, Showtime Publicity dives a little deeper, saying, “. . . Lip trades his physics tutoring skills for sexual favors from neighborhood girls. Middle son Ian is gay. Youngest daughter Debbie is stealing money from her UNICEF collection. Ten-year-old Carl is a budding sociopath and an arsonist, and toddler Liam might actually be Black, but nobody has a clue how.” 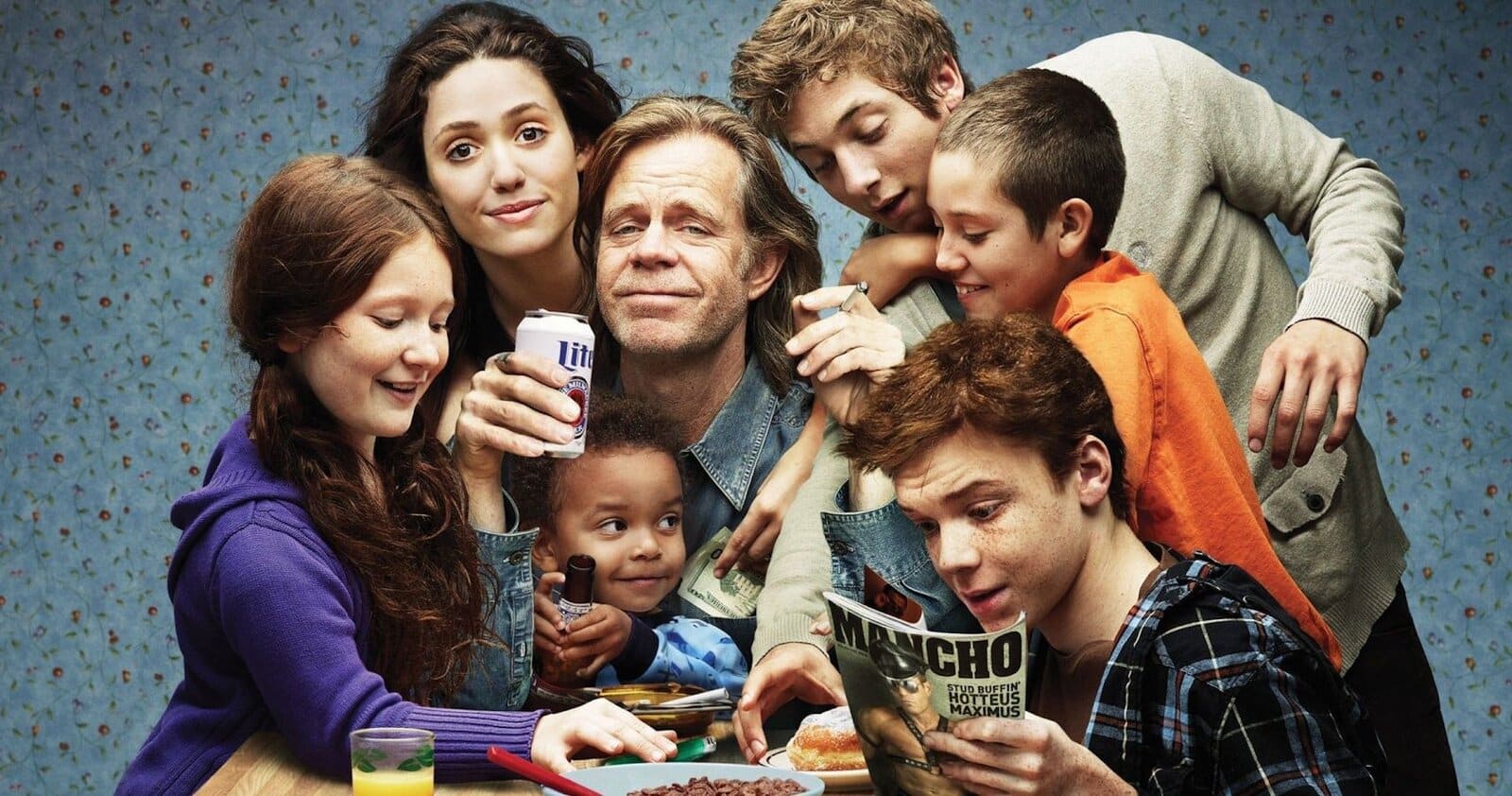 All great shows must reach their conclusion at some point, whether the fans are ready for it or not. Season 11 marked the end, and it seems like fans wanted just one more season to wrap up the show. Nevertheless, season 11 will always stand out in the show’s history for marking the end. Now, what about when it comes to binging the whole show from beginning to end? Can we stream all of the Shameless seasons on Netflix?

Well, right now, no. Currently, we can only watch Shameless seasons 1-10 on Netflix. But the new season will arrive to the streaming giant at some point. Season 11 is predicted to arrive in October 2021, so mark your calendars! 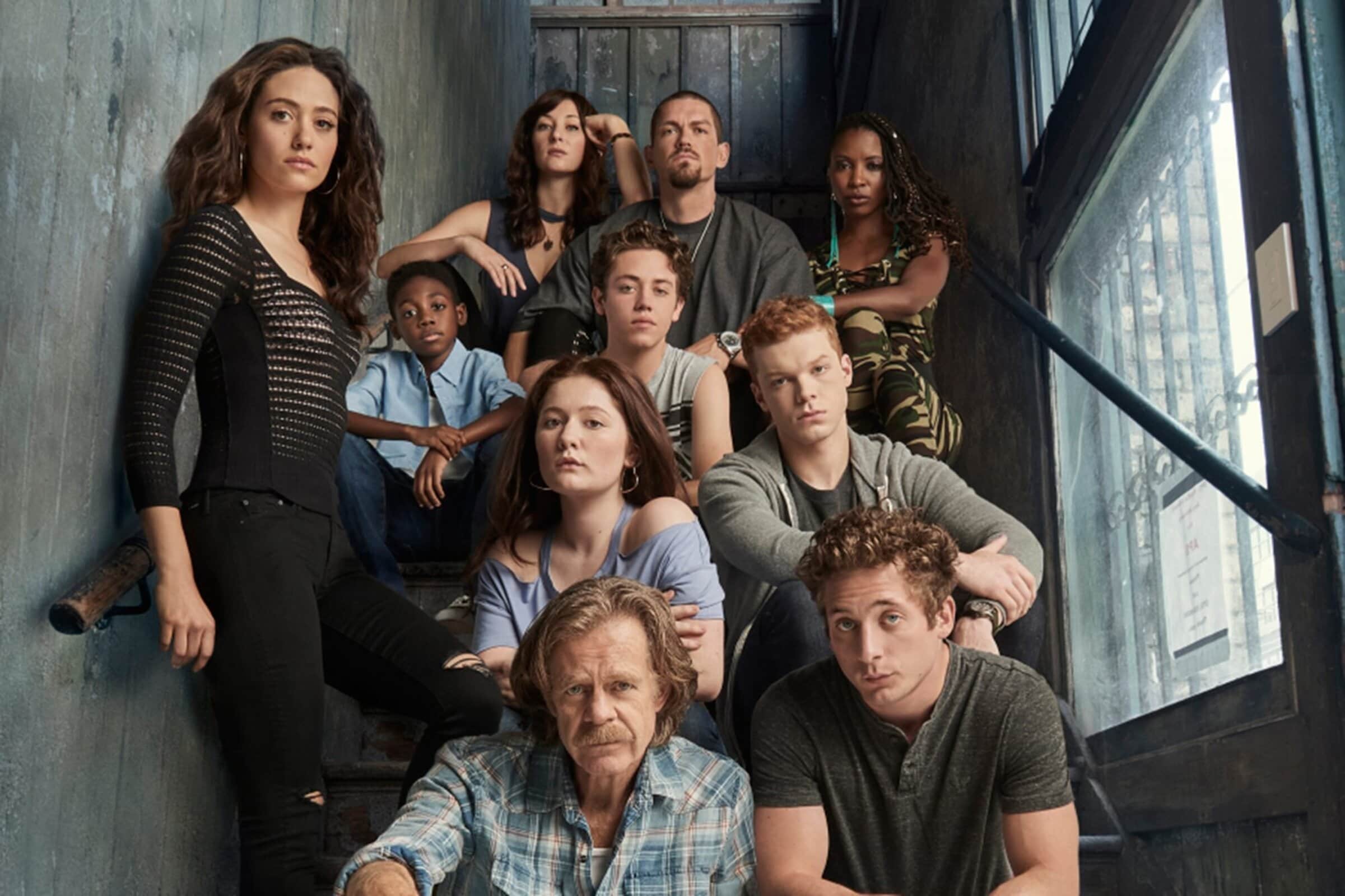 Suppose we don’t feel like waiting on Netflix to stream the new Shameless season? You can watch the entire series (including season 11) on Showtime.com or the Showtime app. If you’re not already a subscriber, you’ll have to pay $11 a month to access the show. But don’t forget about your thirty-day free trial!

Looking forward to the new season of Shameless? Share your thoughts in the comments below!