Be Shameless: Peek under the covers at these raunchy sex scenes

Shameless sex scenes come along far too often in the show to ignore. While the show covers a slew of other topics such as the dysfunctional Gallagher family dynamics, their economic struggles, infidelities within romances, drama between friendships, and more, Shameless sex scenes easily gain the most attention.

The reason why is obvious! Shameless sex scenes tend to reveal a lot in terms of skin . . . In other words, you’re definitely going to see some unclothed body parts when you watch enough episodes of this super binge-worthy TV show.

The main characters are always down to get it on with their significant others, and sometimes even with strangers if they’re really feeling frisky enough (or reckless enough.) You’ll most likely remember these Shameless sex scenes if you watched this show before it ended.

One major Shameless sex scene worth mentioning happened between Fiona & Sean before their messy breakup. The intimate moment starts with Fiona climbing on top of Sean in the bed they share and whispering to him that he needs to shut off his brain! She uses her hand to guide him inside her and stays on top of him for the majority of their time together.

Lip & Mandy share a very passionate & intense Shameless sex scene in his bedroom that includes a lot of moving around. They don’t stay stagnant in one place as they go from the bed, to the closet wall, back to the bed! The moment shared between these two is so passionate, they don’t even take the time to get her fully undressed. They go at it while her shirt’s barely pulled up over her chest, but not completely removed.

Kevin & Veronica have their fair share of Shameless sex scenes but one of the craziest ones they have includes Veronica dressed up like a flirty nurse. These two were never shy with role-play and their dominatrix-style sex life is mentioned throughout many episodes. In this particular scene, Kevin is tied up on the bed and they have their webcam video set up to record the entire thing.

Lip was pretty crazy about Karen, even though she wasn’t ever able to fully reciprocate those emotions.While she considered him more of a casual fling, he was head over heels. He stayed by her side throughout the course of her pregnancy only to find out she wasn’t even carrying his baby! One of their most explicit Shameless sex scenes takes place in the second episode where viewers get to see her writhing on top of him doing her thing.

The time Mickey & Ian decided on an outdoor hook up beside a pile of rocks was proof enough that these two guys missed each other a lot. It makes sense since Mickey had freshly been released from prison. He was missing Ian the whole time he was locked up. The first thing they wanted to do was get their hands on each other after spending so much time apart. They definitely didn’t hold back as soon as they got their chance.

The very first episode of Shameless lets viewers know right away just how crazy the show is ultimately going to get. Who couldn’t forget Fiona & Steve’s kitchen floor sex? They were messy, loud, and totally obnoxious.

The moment they shared in that first episode was a clear indicator of where their relationship was headed. He ended up playing games with her, lying about his name, lying about his family, lying about his career, and more. One thing they did have in common is their matching libidos. 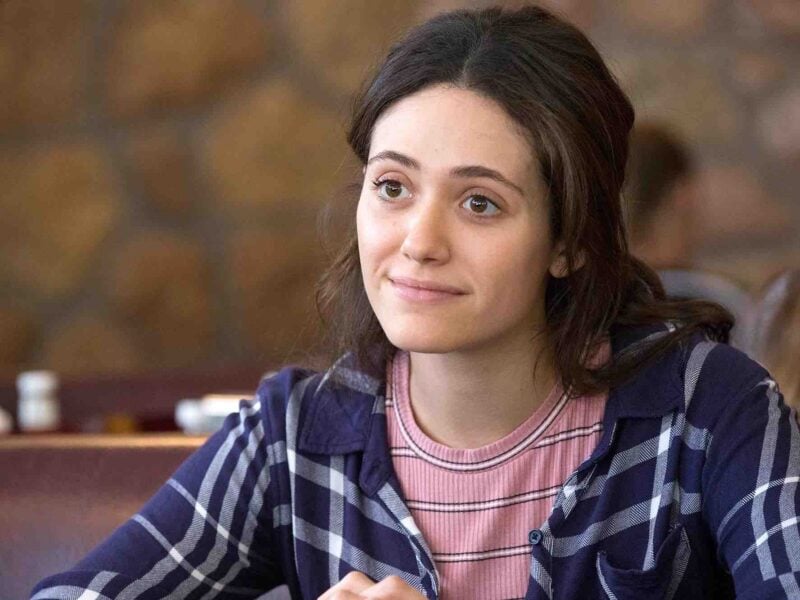 Is this the real reason why Emmy Rossum left ‘Shameless’? 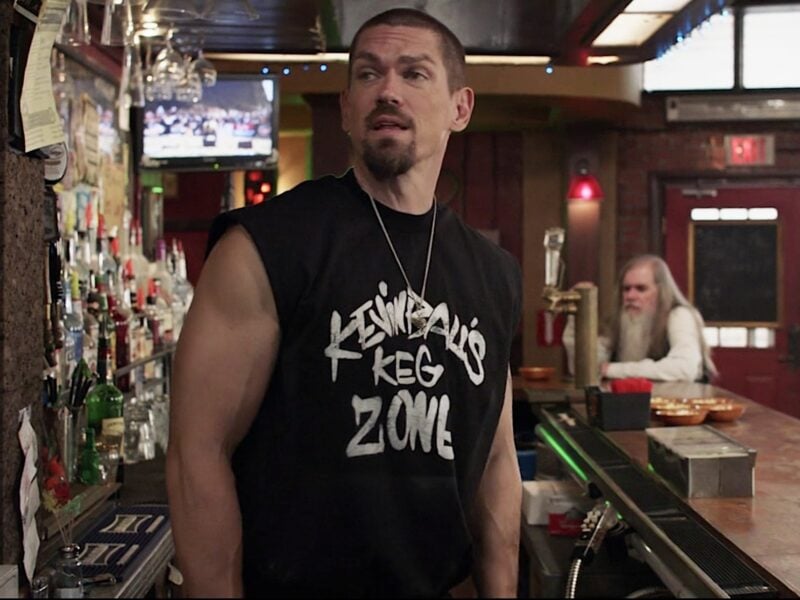 Is Kev the best character on ‘Shameless’?