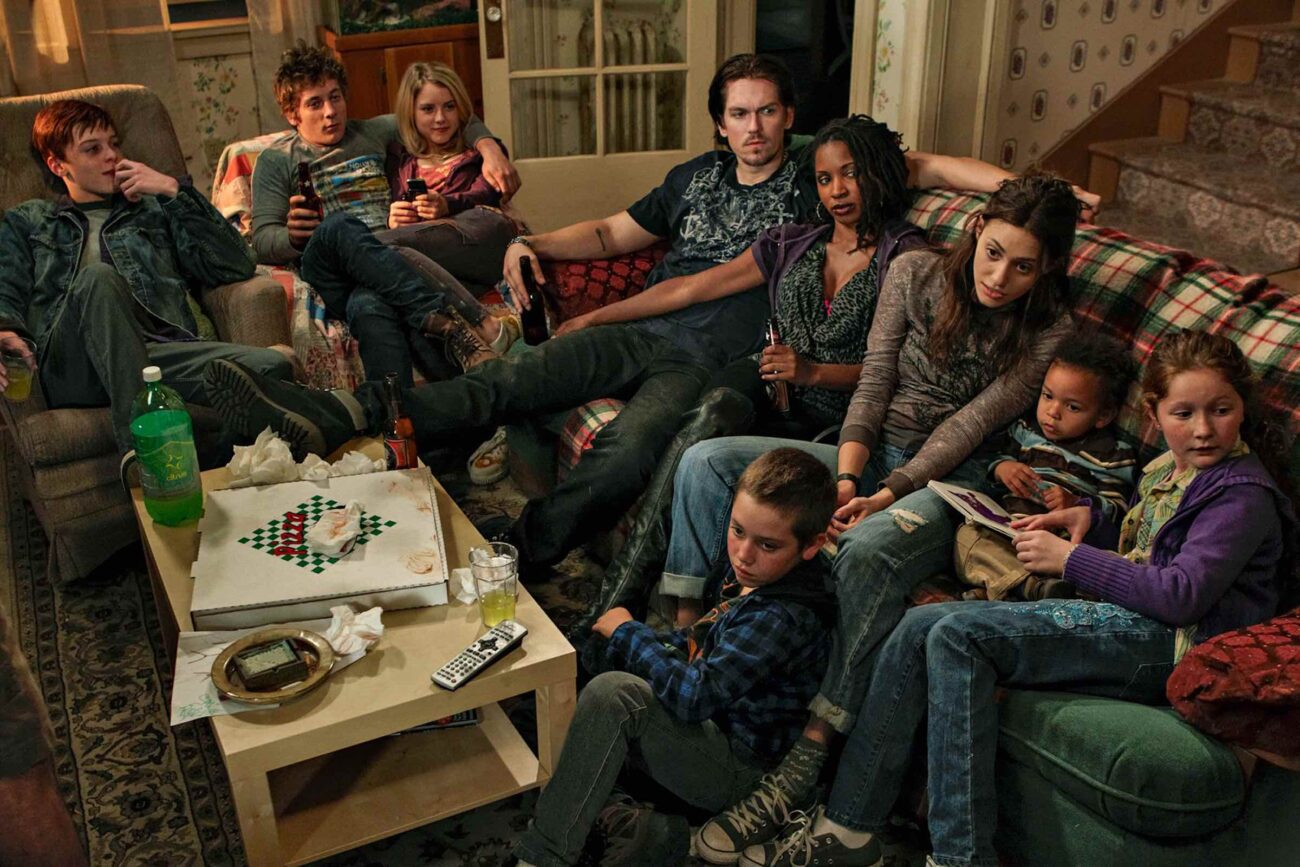 Missing all the Gallagher family and their bad choices? The dysfunctional family from southside Chicago were masters of mischief, drugs, and crime. Yet, they also had quite the reputation for saucy relationships.

We’re here to help you reminisce on the best Shameless sex scenes. From Fiona’s too hot to handle kitchen scenes to Ian’s scandalous outdoor romp in the sack; the racy show makes it hard to look away from the screen. 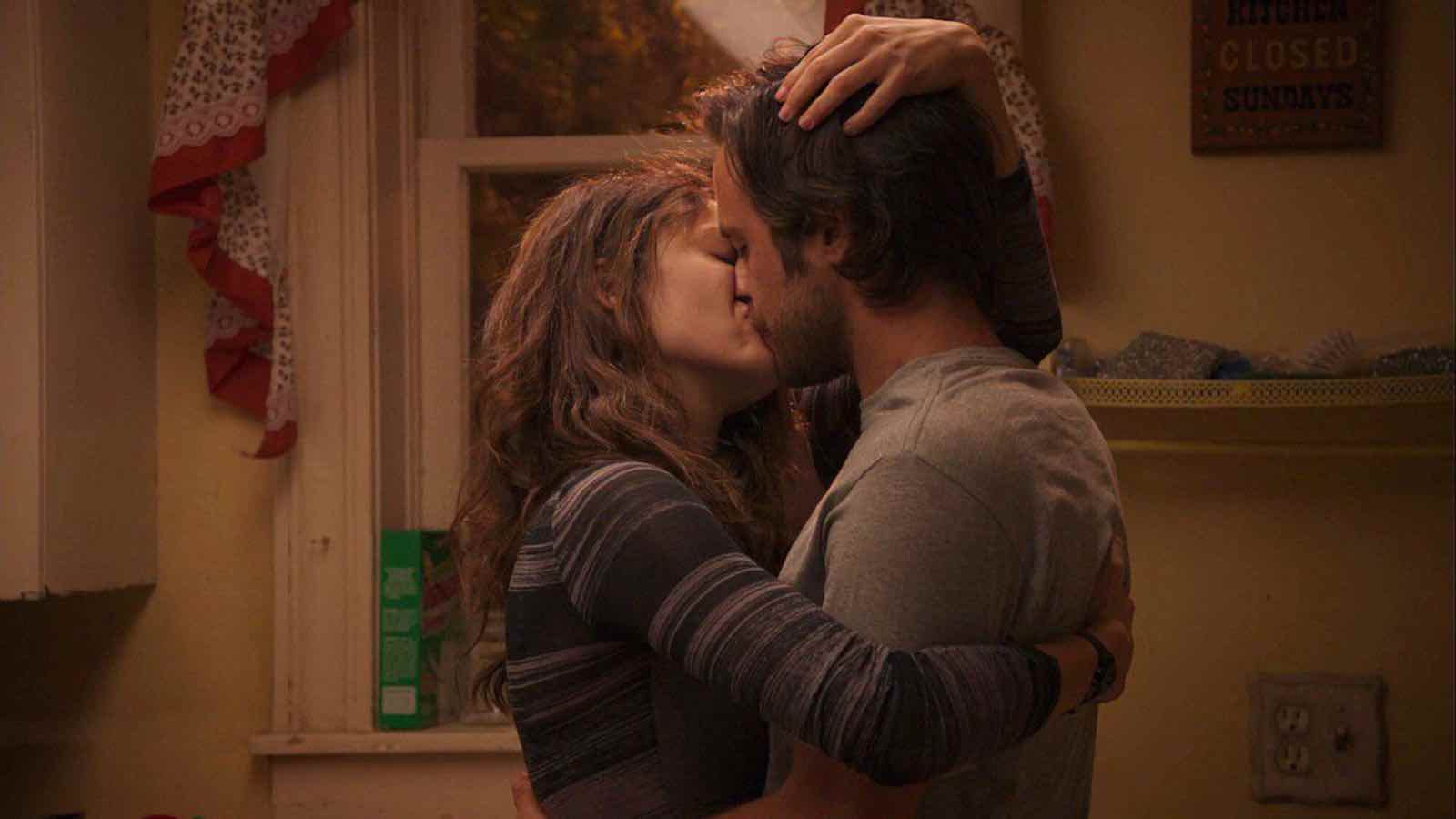 Getting hot in the kitchen with Steve & Fiona

In the first episode of Shameless, Fiona Gallagher (Emmy Rossum) enjoys a night of dancing and meets a charming young man named Steve (Justin Chatwin). She brings him home and it doesn’t take long for a passionate kiss to take place in the middle of the kitchen. Soon clothes come off, dishes are knocked over, and the heat begins to rise.

This steamy sex scene leads to Steve & Fiona on the kitchen floor close to climaxing until they’re abruptly interrupted by the police bringing home a very drunk Frank (William H. Macy). Steve gets a glimpse of Fiona’s life, ultimately ruining the sexy mood.

Eventually, Fiona finds out that Steve is really a med school dropout/mid-range con artist named Jimmy. He leaves the country, marries a Brazilian girl, comes back in hopes that Fiona would come with him but she decides it’s best to stay in Chicago. 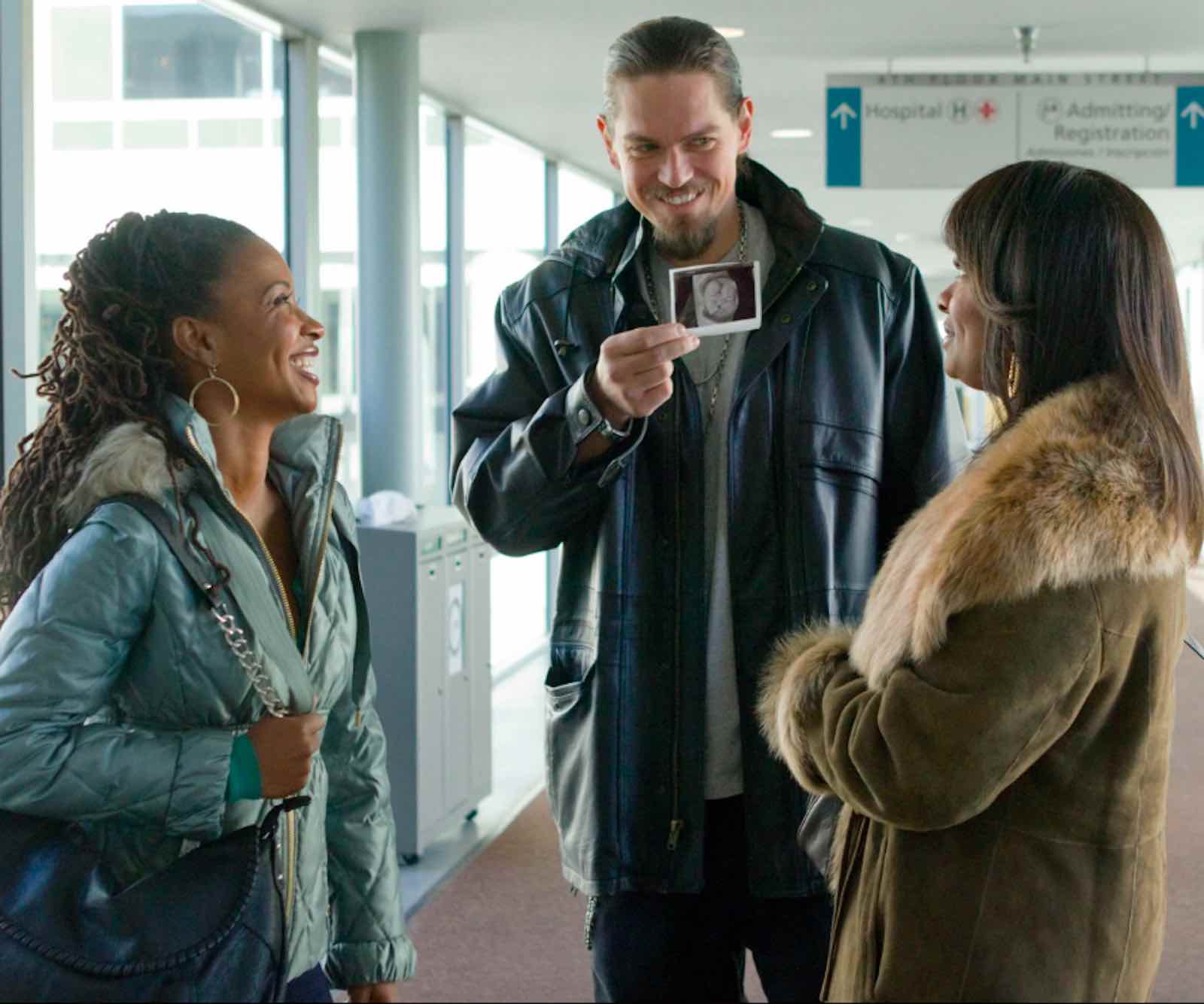 Veronica (Shanola Hampton) & Kevin (Steve Howey) are the most adventurous couple on the show when it comes to role-play & kinks. They have done everything from playing nurse & patient to black leather & toys. Yet, one of the most jaw dropping Shameless sex scenes is when Veronica & Kevin bring Carol into the mix (V’s mom). 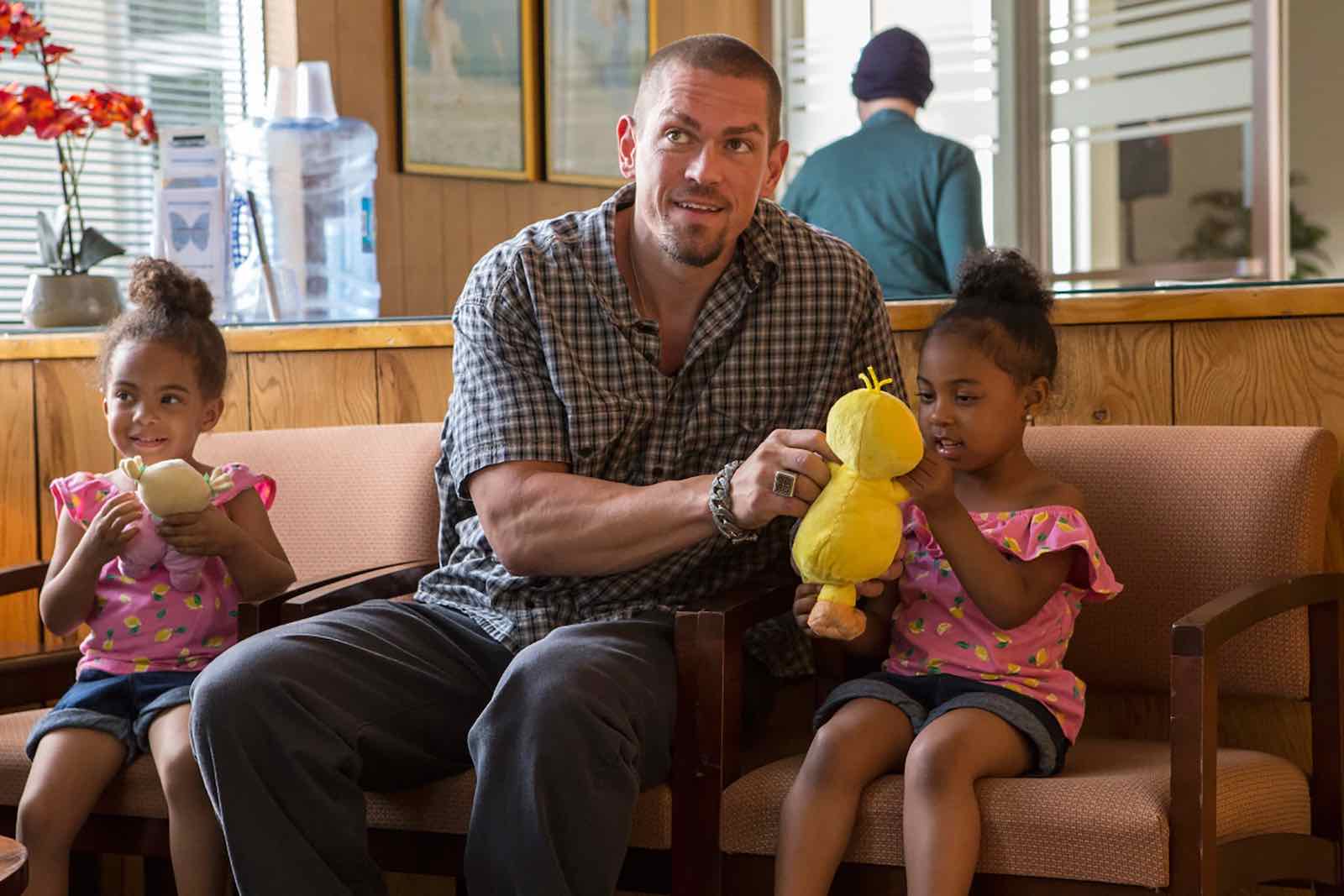 Veronica becomes pregnant with twins around the same time Carol conceived her son, Dominick. Carol decides to raise her son on her own, despite Kevin wanting to be more involved in his son’s life. So instead he focuses on Veronica and his daughters. 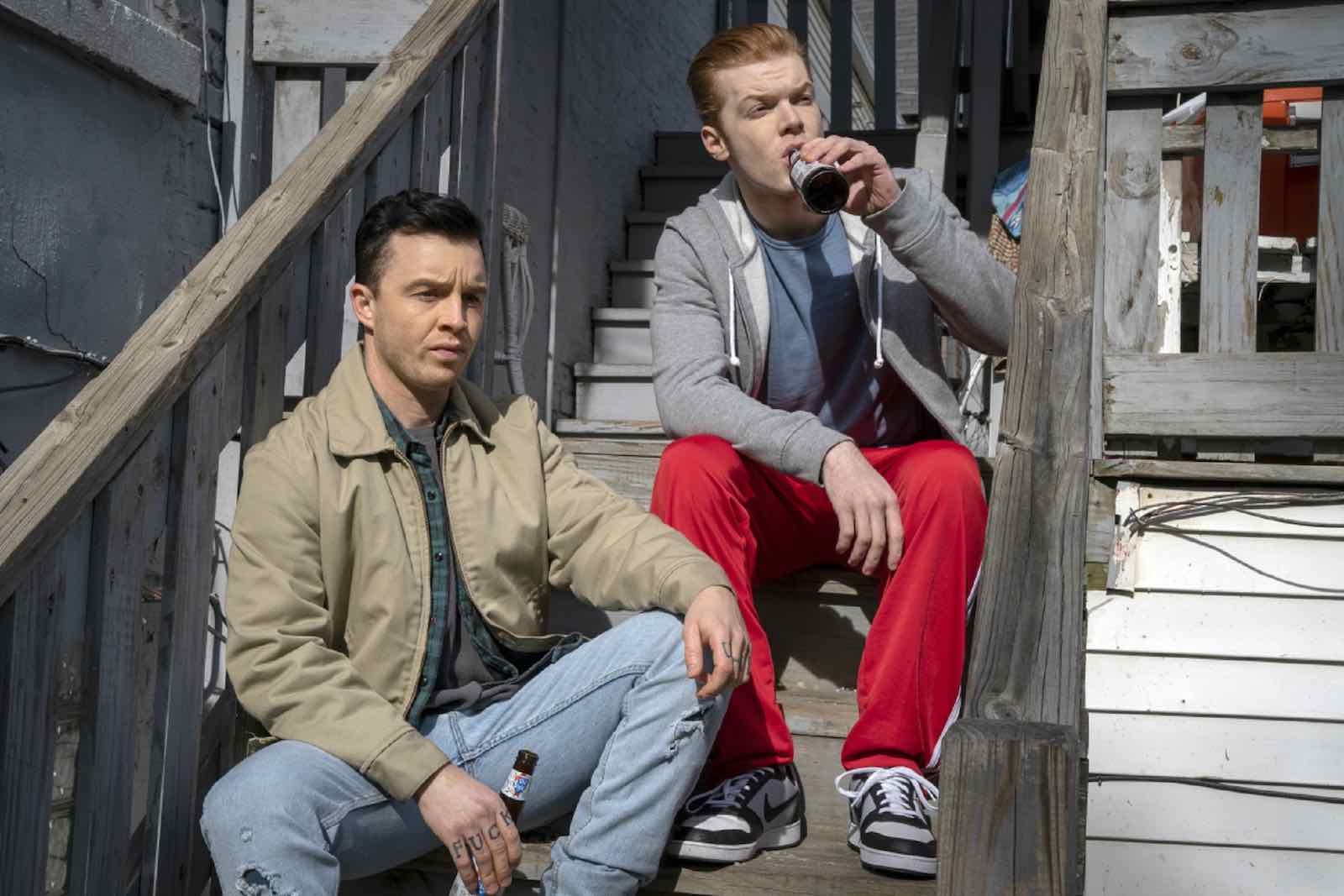 Ian Gallagher had several partners throughout the series like Kash Karib (Chris Bisson), Caleb (Jeff Pierre), and Trevor (Elliot Fletcher) but no one can forget Ian’s relationship with Mickey.

Mickey (Noel Fisher) breaks out of prison and immediately seeks Ian out. Ian resists but ends up meeting Mickey by a riverbank late at night.

According to Refinery29, “After several extended sequences of passionate glances, Ian and Mickey exchange a rom-com-worthy kiss. Then, Ian bends Mickey over a pile of rocks and they start having sex.” This Shameless sex scene is the epitome of a ‘hot-under the collar’ outdoor rendezvous. 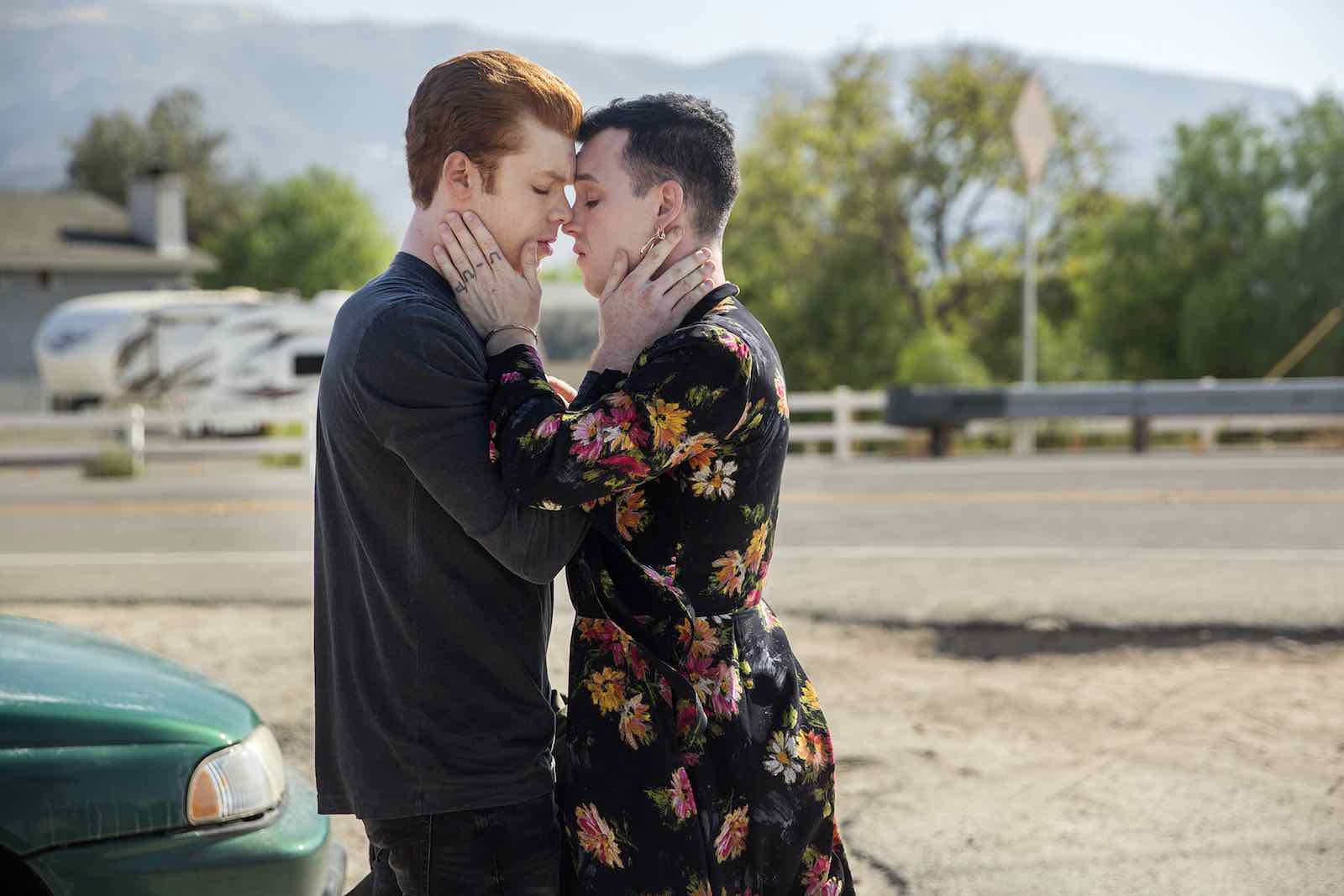 Mickey tries to convince Ian to run away with him to Mexico. Ian Agrees but then backs out and serves time in prison. At the end of season 10, they get married which made Shameless fans ecstatic. 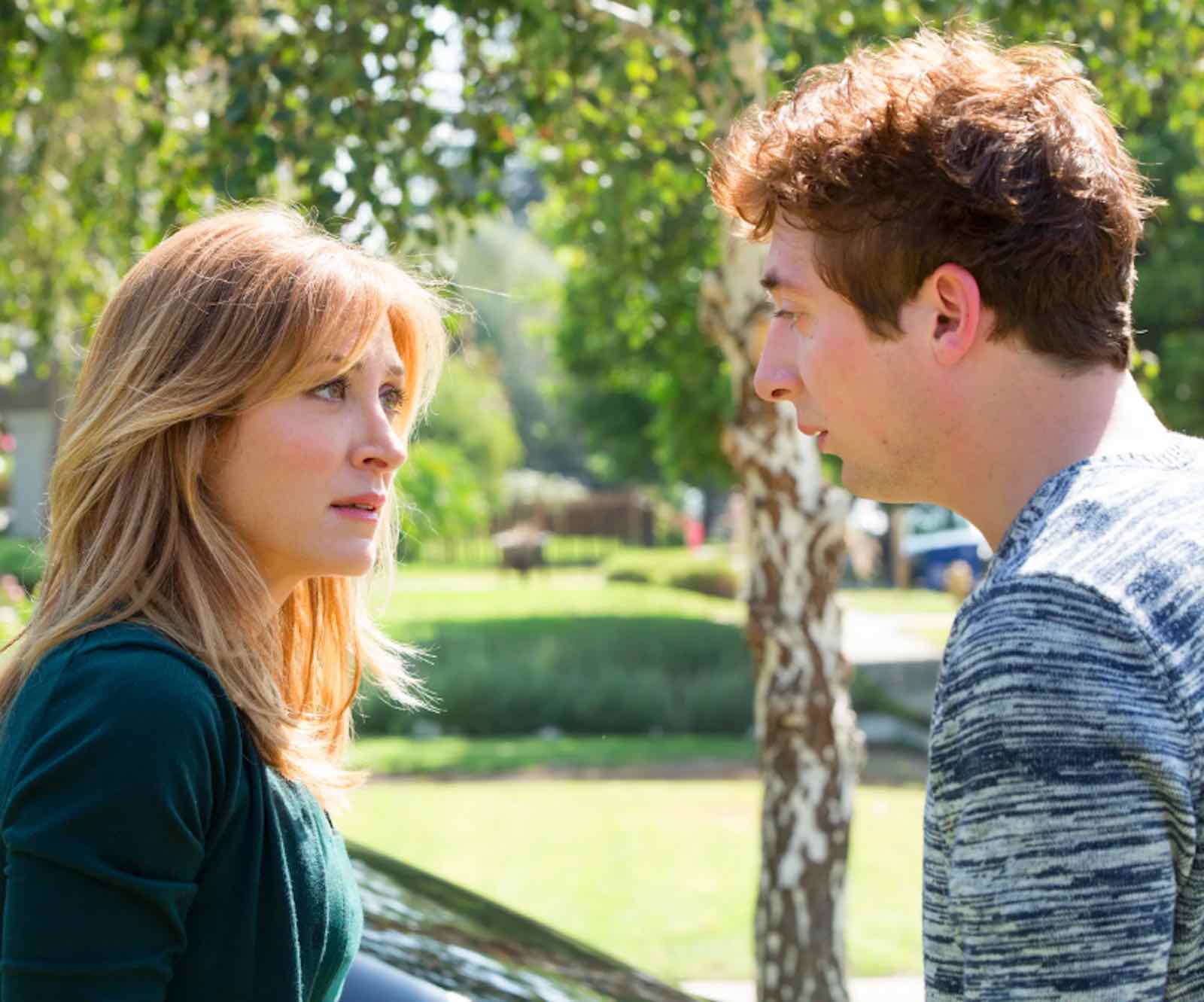 When Lip (Jeremy Allen White) realized his university didn’t receive the correct documents to renew his college financial aid, he reverted to seducing his attractive critical theory professor, Helené Runyon (Sasha Alexander). Lip’s sexual advancement could have led to expulsion, instead, it resulted in a little one-on-one teacher & student time.

According to Refinery29, “Then, like clockwork, they start to bone. Lip goes down on her desk while an antique fertility statue looks on, and, midway through, someone knocks on the door. ‘I’m with a student,’ she says. Technically, it isn’t a lie.”

Professor Runyon’s husband is aware that she sleeps with other men, allowing her to pursue relationships outside the marriage. Lip catches deep and unexpected feelings for his professor that triggers the downfall of the relationship.

Let’s just say Shameless is not afraid to go there. With raw and gritty sex scenes, Shameless effortlessly draws in fans making them want more! The last season aired this past year in 2021, rewatch the racy show’s best sex scenes on Netflix & Hulu.