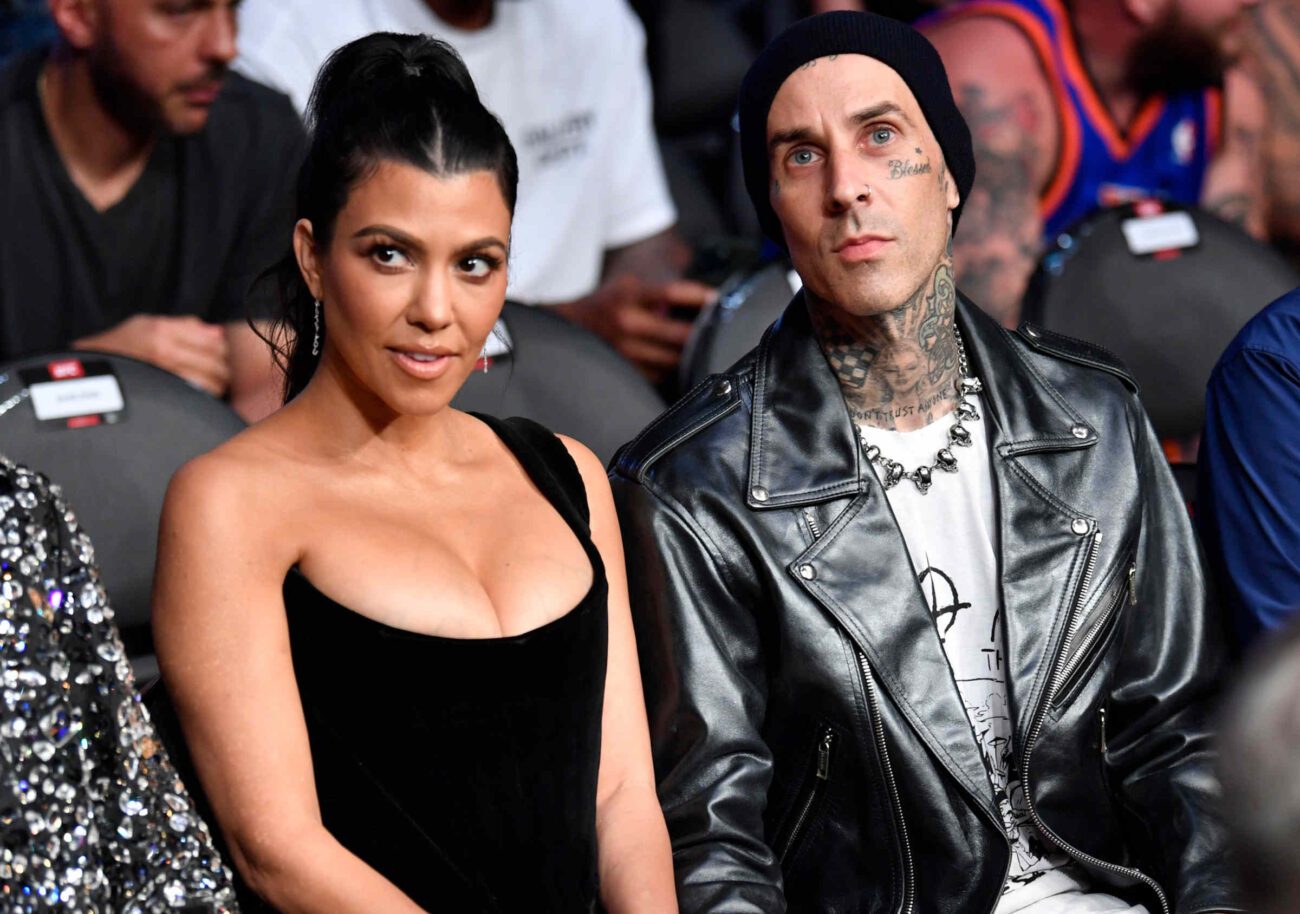 Kourtney Kardashian & Travis Barker are ready to tie the knot. They were recently engaged and, already, planning the wedding of their dreams. Is she pregnant or are they just impatient?

Kardashian was with Scott Disick for ten years. They had kids. Their drama helped her family pull great ratings on Keeping Up With the Kardashians. Yet, they never made it to the wedding planning stage of their relationship.

Many are, therefore, giving a little of a side-eye at how quickly her relationship with Barker seems to be moving. It’s leading people to speculate over why they’re moving so fast. Is it really just true love or could it also be something else? 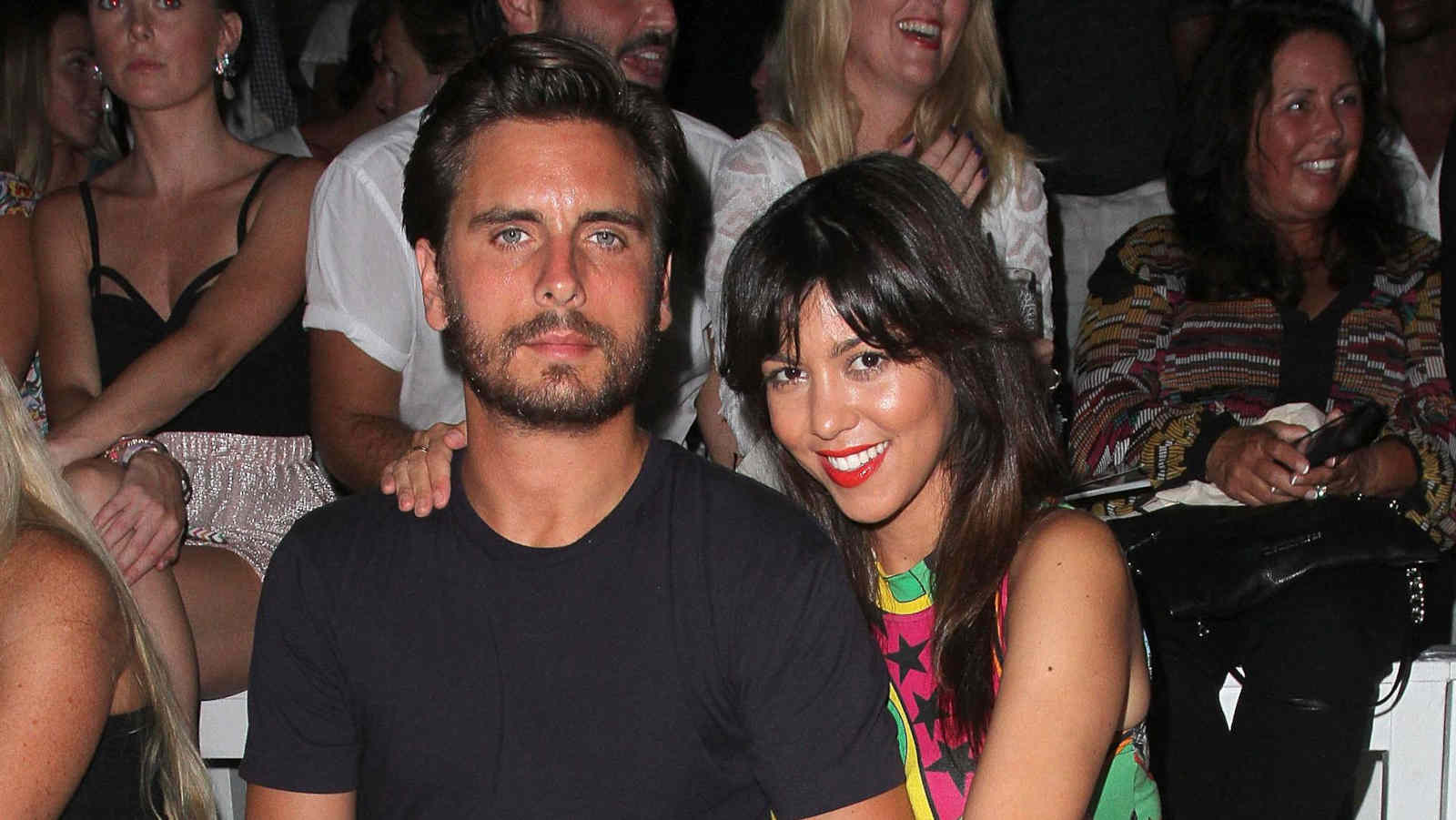 Kourtney Kardashian’s love life has been an open book since her troubled relationship with Disick. The two dated on & off from 2005 to 2015. While Kardashian got pregnant three times, they never made a marital commitment to each other.

It’s not hard to see why, though. Their relationship was good for ratings on the hit E! Network show Keeping Up with the Kardashians. They’d be together in one season, fully in love and trying to make it work.

Then the following season would put a spotlight on the ways it would never work. He was a party animal who liked to stay out and have a good time. She was a homebody – even before the kids – who just wanted to avoid the spotlight sometimes. 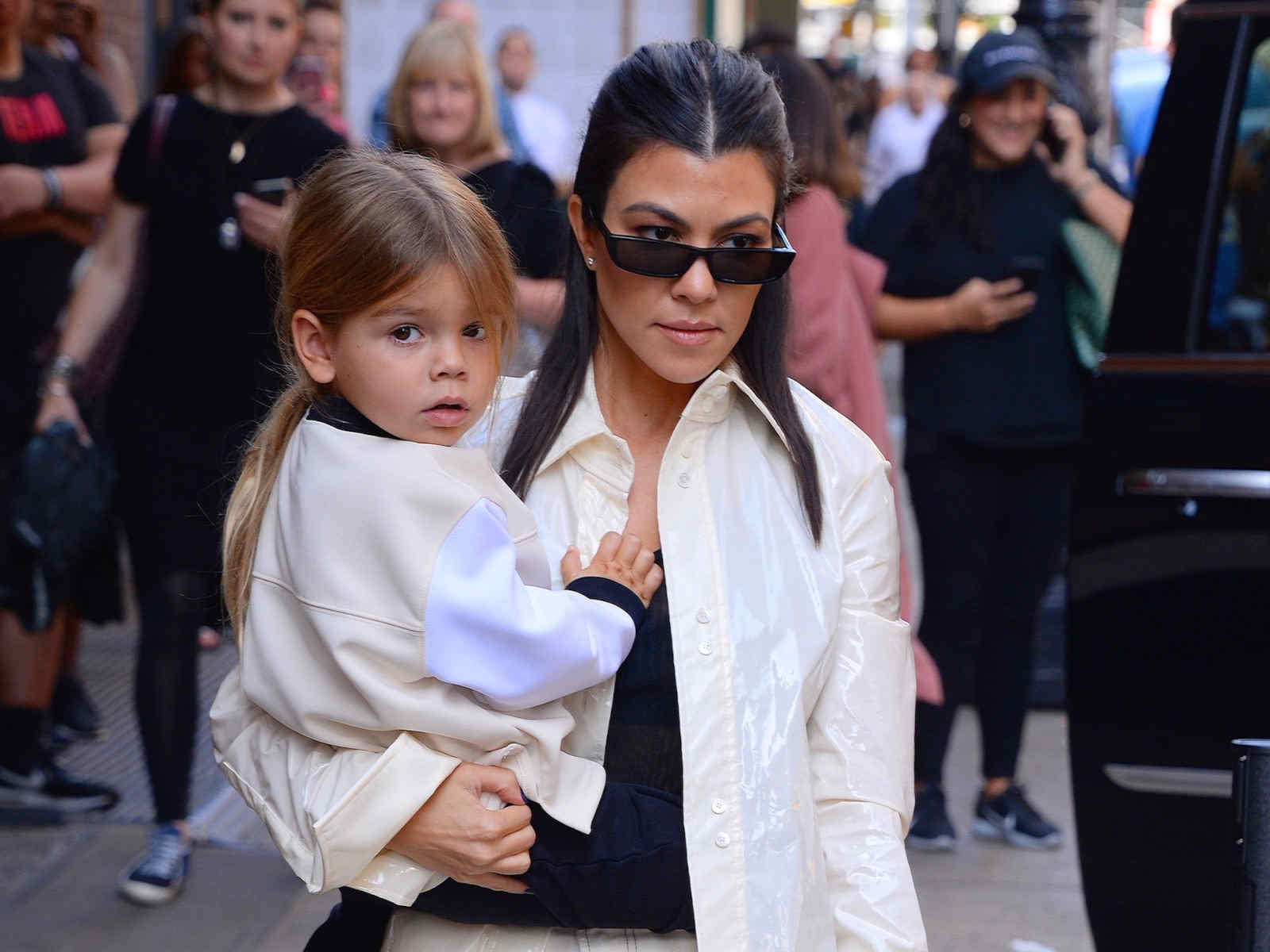 The two eventually split not long after Kourtney Kardashian got pregnant with their third child. She gave birth in December 2014 and by July 2015 they were separated. Yet, fans still following their love lives were fascinated by what the future held in store for them both. 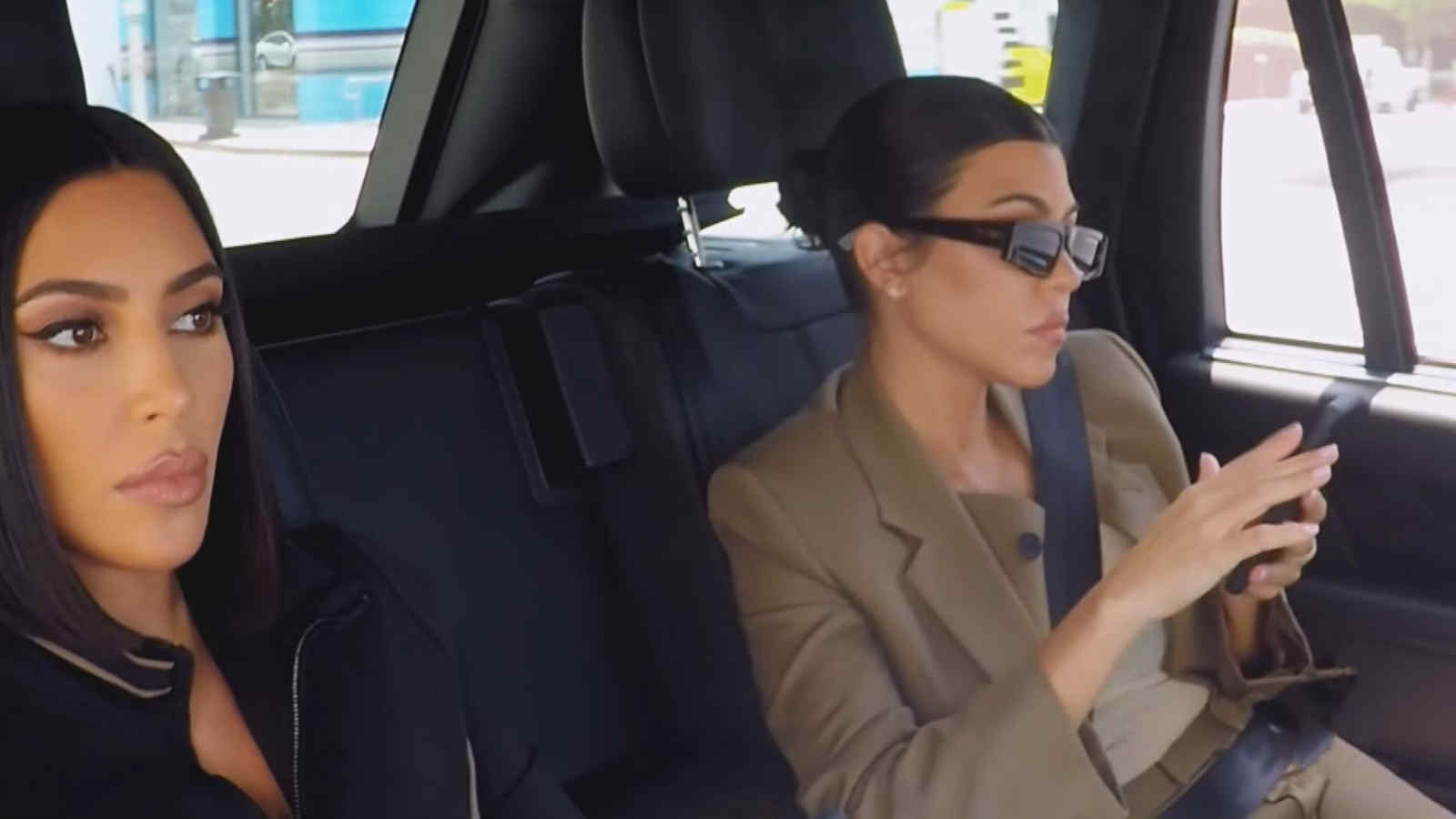 Keeping Up with the Kardashians offered fans an intimate look into the lives of the Kardashian family. The popular series was released in 2007 and gave fans fourteen years of peak family drama. Sometimes the drama was external, like the time Khloé Kardashian almost went to jail.

The best drama of the series, however, was always internal. This includes the time Kourtney got into a physical fight with her little sister Kim. The two had experienced conflict in their relationship for years.

Kourtney, the homebody, had issues with the levels of openness expected of her for the show. Kim, the superstar, had issues with Kourtney complaining about the work. The two traded insults, as per usual, and then got physical, which was not so usual. 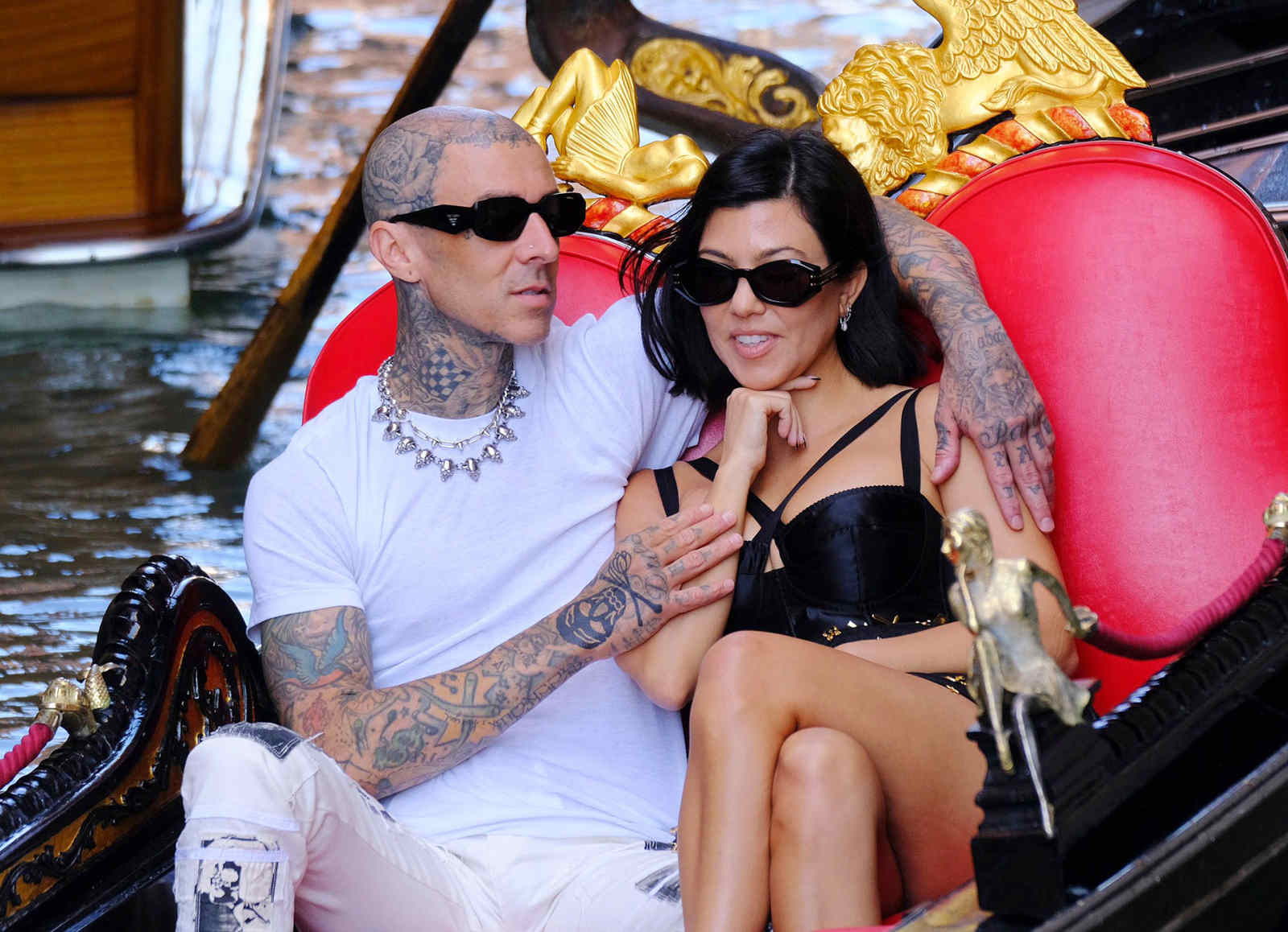 Once Kourtney Kardashian is in a serious relationship, she seems like the type who’s in it all the way. Many are speculating if her being pregnant is what’s pushing her & Barker to the aisle so soon. If her dedication to Disick is any indication, though, she might truly just be in love and ready to make it permanent.

Rumors of their relationship hit the media in March 2019. Whether they were actually dating or not is unknown as the two were still denying any romantic claims. Yet, the rumor mill had caught the scent of possibilities and was not slowing down any time soon.

Then, in February 2021, Kardashian took to Instagram to finally confirm what pretty much everyone knew. She was dating Barker and the two were getting very serious, very fast. The following months were a whirlpool of Valentine’s gifts, Mother’s Day appreciation, and . . . blood sharing? 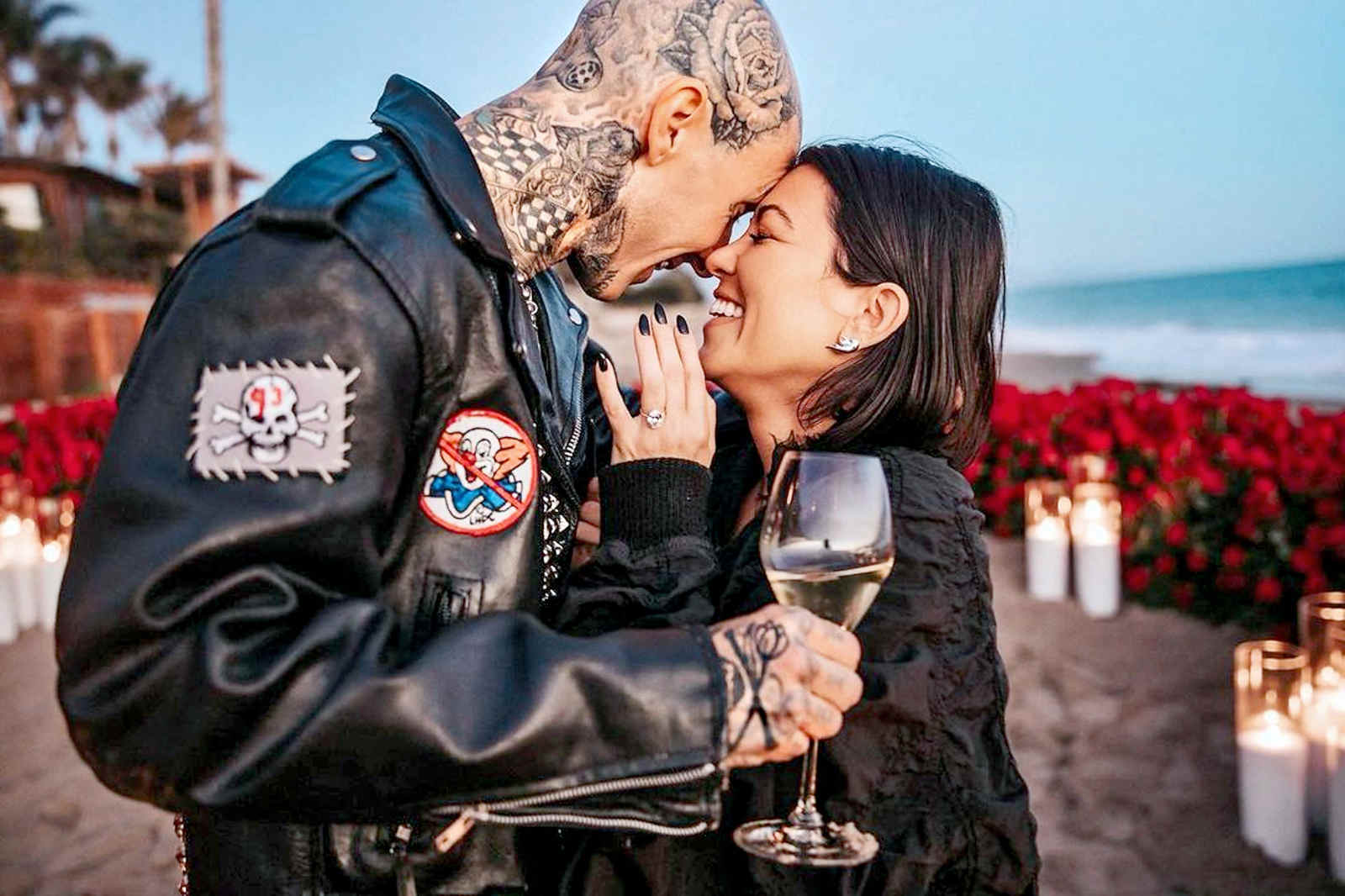 Anyway, Barker proposed to Kardashian in October 2021. It seems they’re not rushing to make their marital dreams a reality. This has caused the ever-swirling rumors around them to start speculating over whether or not she might be pregnant. 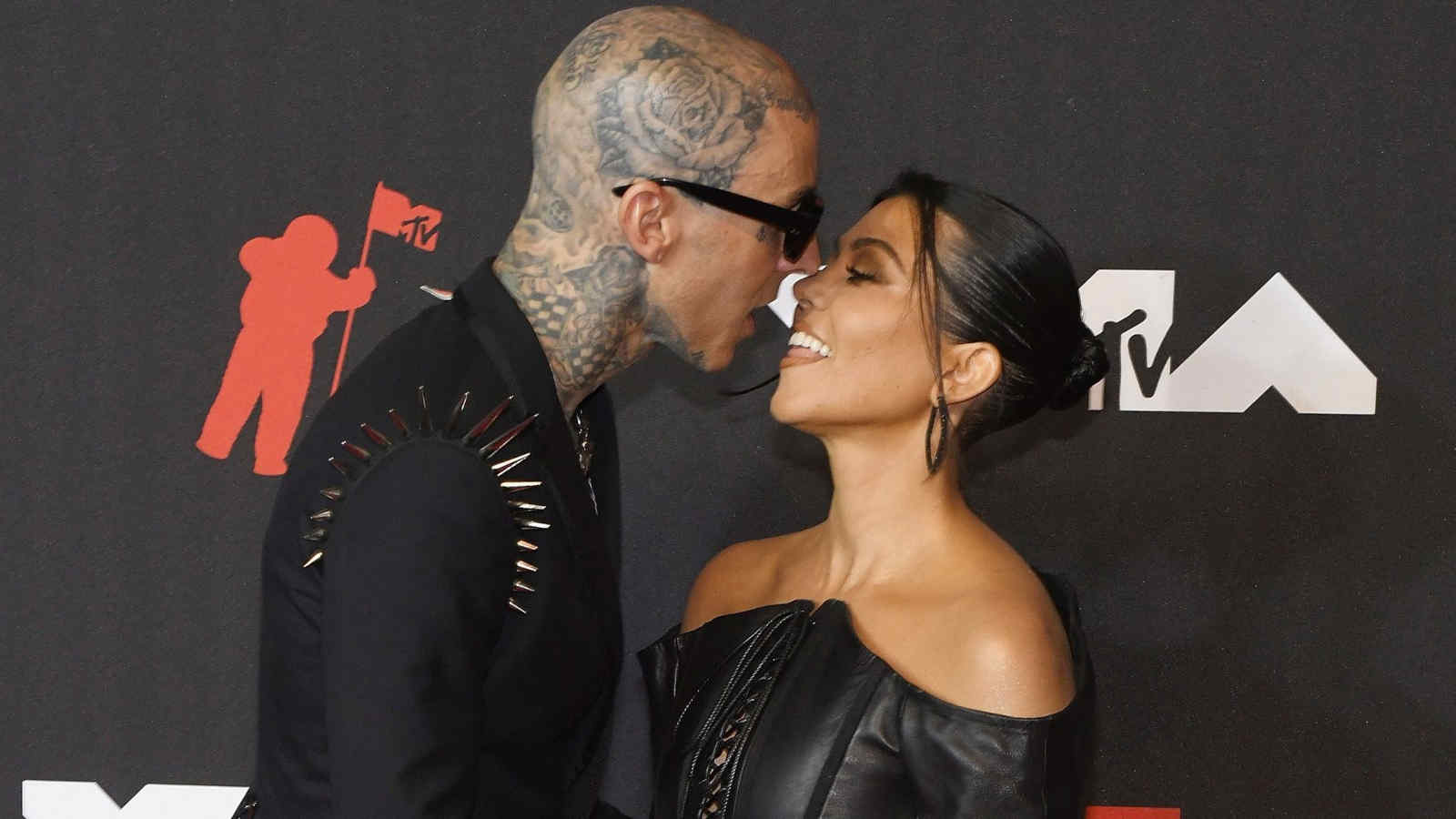 While fans of the family and the series try to figure out if Kourtney Kardashian is pregnant, Twitter is cracking jokes. One user joked about Barker & Kardashian being a similar couple to Kim & Pete Davidson and Megan Fox & Machine Gun Kelly.

the way they’re just three different versions of the same couple is truly so wild to me pic.twitter.com/YdTlNLxEtA

Another pointed out they all specifically have one vibe: front-of-house staff in a restaurant dating the kitchen staff.

front of house dating kitchen staff | not a new vibe

All jokes aside, the two have been going strong. They’ve shown no signs of slowing down in their pursuit of love with each other. It’s likely Kourtney Kardashian will become pregnant with Barker’s child at some point. For now, however, fans will just have to keep checking their Twitter feeds.

Do you think Kourtney Kardashian is pregnant? Do you think she & Barker are rushing to the wedding aisle? How long do you think they will last? Let us know in the comments below!