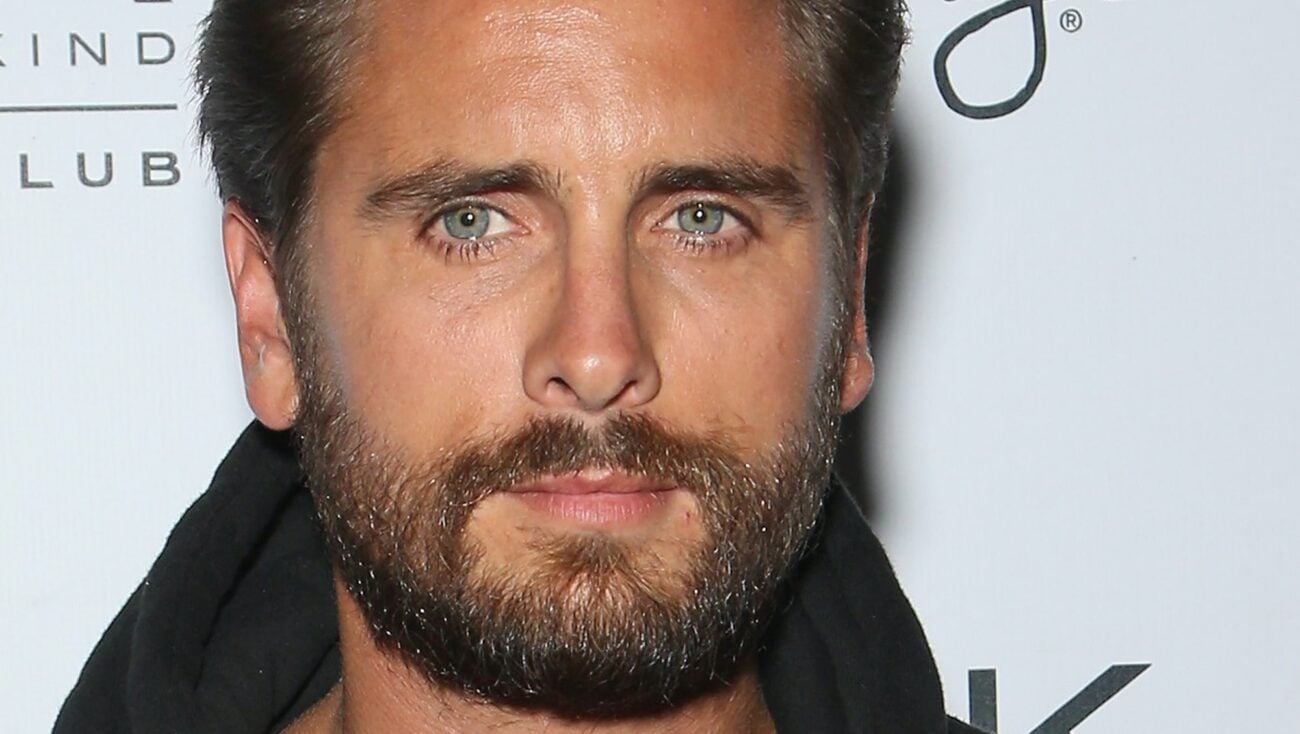 Pushed to the side in the midst of the Kardashian drama surrounding Astroworld is the beef between Scott Disick & Kourtney. The two were seen together on November 5th to celebrate Kris Jenner’s birthday. Many were surprised by this, as Scott Disick supposedly had “gone off the deep end” when he learned of Kourtney Kardashian & Travis Barker’s engagement.

Scott Disick & Kourtney Kardashian dated for about a decade & share parenting responsibilities for three children. Disick reportedly tried to “distance himself” from the Kardashian family. However, he was allegedly hanging out with Kourtney & Travis earlier this month. Scott even shared a post on his Instagram of Khloé Kardashian & his children.

Additionally, Scott added a selfie of him & Khloé to his story. The caption read “I’m sorry, but not sorry @khloekardashian is so gorg.” Fans are left wondering, what’s the future of Disick’s relationship with Kourtney & her family? 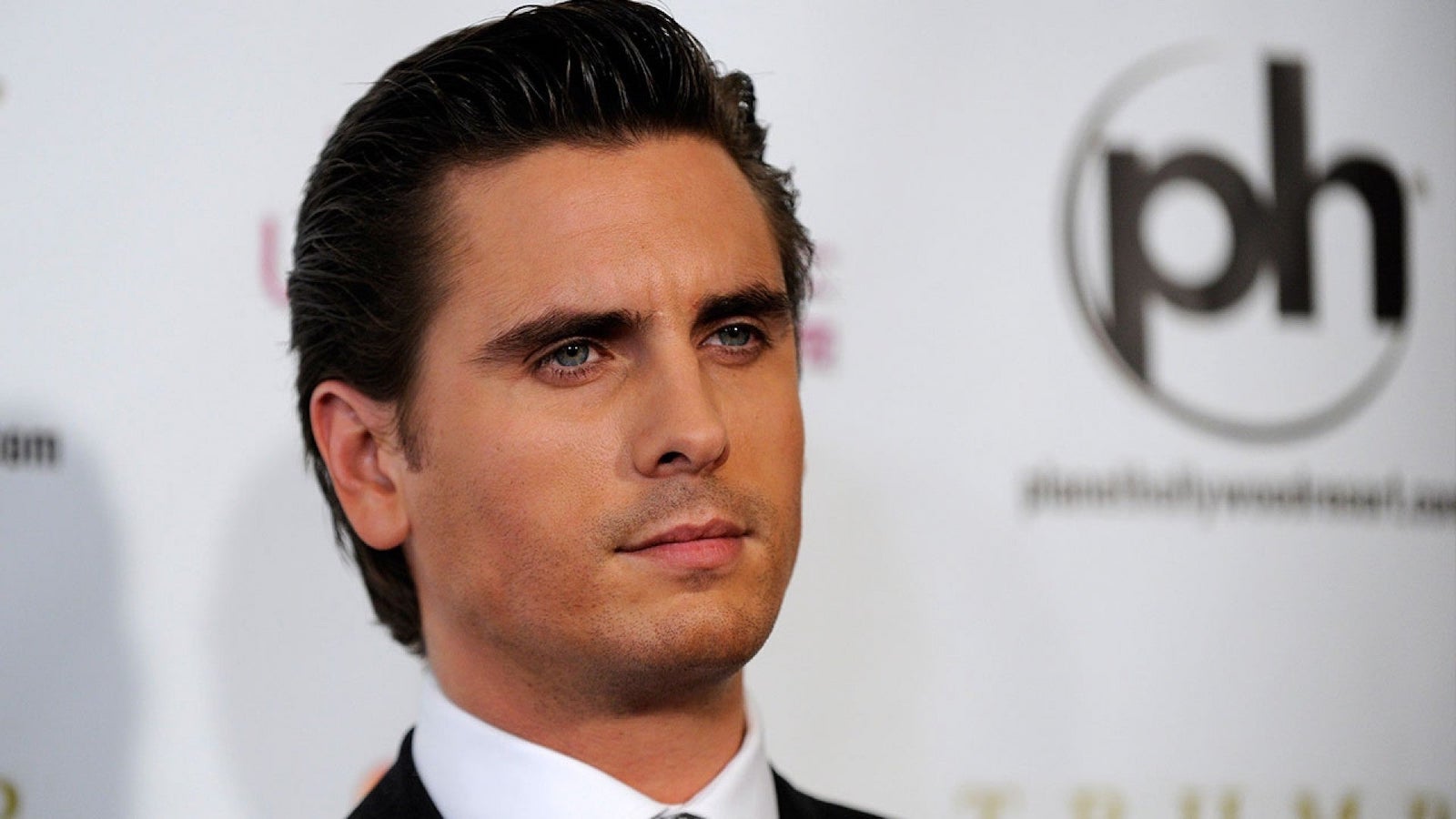 Scott Disick’s reappearance in the Kardashian’s orbit signals a major paradigm shift for the family. Tensions between Kourtney & Scott reached a boiling point when her relationship began with Blink-182 drummer Travis Barker. In the final season of Keeping Up With the Kardashians, Disick made multiple attempts to get back together with Kourtney.

Scott even told Kourtney that he was ready for marriage. These gestures evidently didn’t amount to anything, as Kourtney & Travis ended up becoming more serious. Kardashian experts began to take note that Scott was not attending as many family gatherings as he once did. It’s speculated that Disick wasn’t handling Kourtney moving on very well.

Despite this, Scott gave Kourtney & Travis his blessing during a KUWTK reunion in June. Things seemed to have been smoothed out between Disick & Kardashian. That was until some damning DMs were leaked to the public. 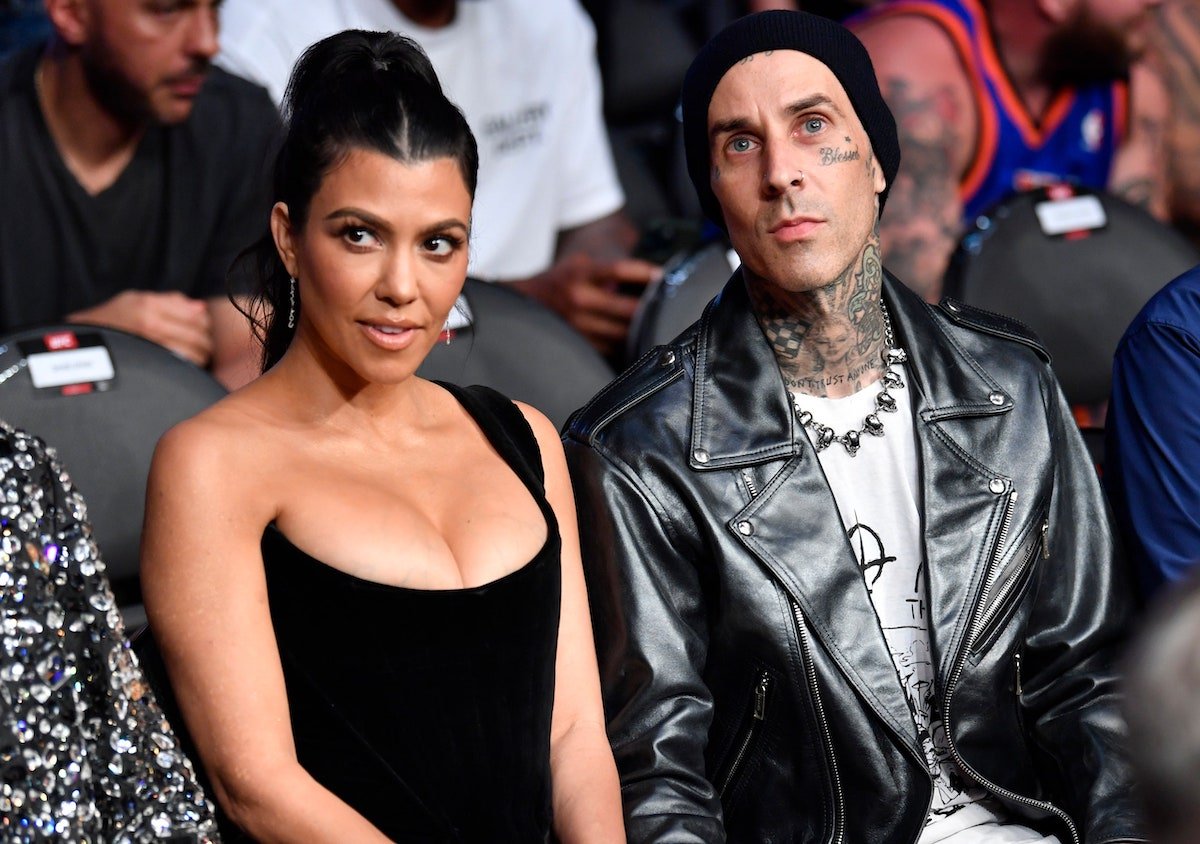 If you’ve been paying attention to Kourtney Kardashian & Travis Barker’s relationship, you know that they’re very public with their affection. Photos of the couple getting romantic can be seen all over the internet. Scott Disick is apparently not a fan of this. Some of Scott’s DMs with Kourtney’s ex Younes Bednjima got leaked on Instagram, with Disick showing his true colors.

Scott sent Younes a message saying “Yo is this chick ok?!!!! Broooo like what is this. In the middle of Italy.” Attached was a photo of Kourtney & Travis feeling each other up on a jetski. Bendjima replied by saying “Doesn’t matter to me as long as she’s happy. PS: I ain’t your bro.” Younes then posted a screenshot of the chat to his story, effectively exposing Disick to the world. 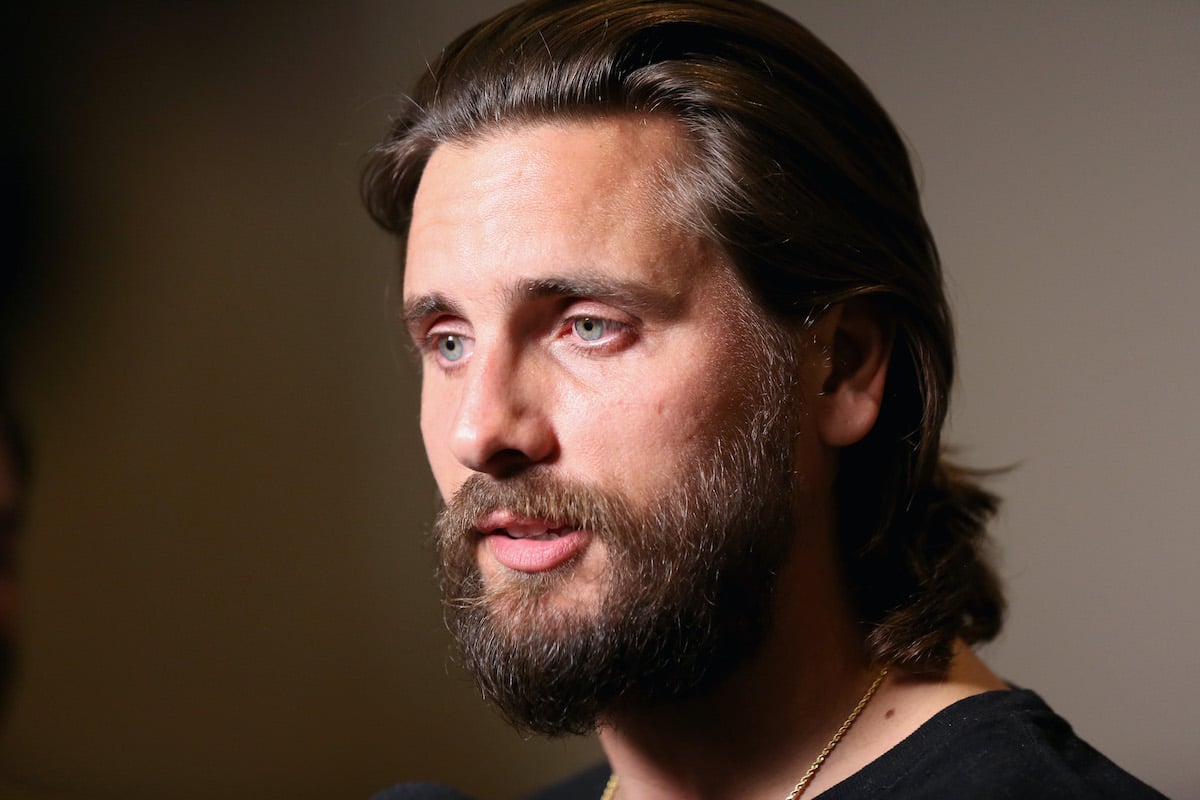 Two months after the DM incident, Kourtney & Travis announced with a surprise that they were engaged to be married. Unsurprisingly, Scott Disick didn’t seem to be on board with the happy couple. A source close to the Kardashian family told Page Six that “Scott is going crazy.” They added that “it’s really bad. It’s about to get dark.”

Disick appeared seemingly jealous of Kourtney & Travis’ flourishing relationship. That’s why his attendance at Kris’ birthday party came as such a surprise. What’s more, Scott might be appearing in the KUWTK spinoff in production for Hulu. He went out to lunch with Kris & a camera crew, and producers were spotted at Jenner’s birthday bash.

A source told E! News that “Scott and Travis are cordial.” They continued by saying “Travis always says hello to Scott and is very nice; he doesn’t want any bad blood with Scott.” We’ll see if any more drama unfolds in the new reality program in production for Hulu.

Could Lord Disick really be returning to the Kardashian fold? We’ll have any updates on the Scott & Kourtney situation as it develops. What do you think of Travis Barker & Kourtney Kardashian’s engagement? Let us know in the comments!