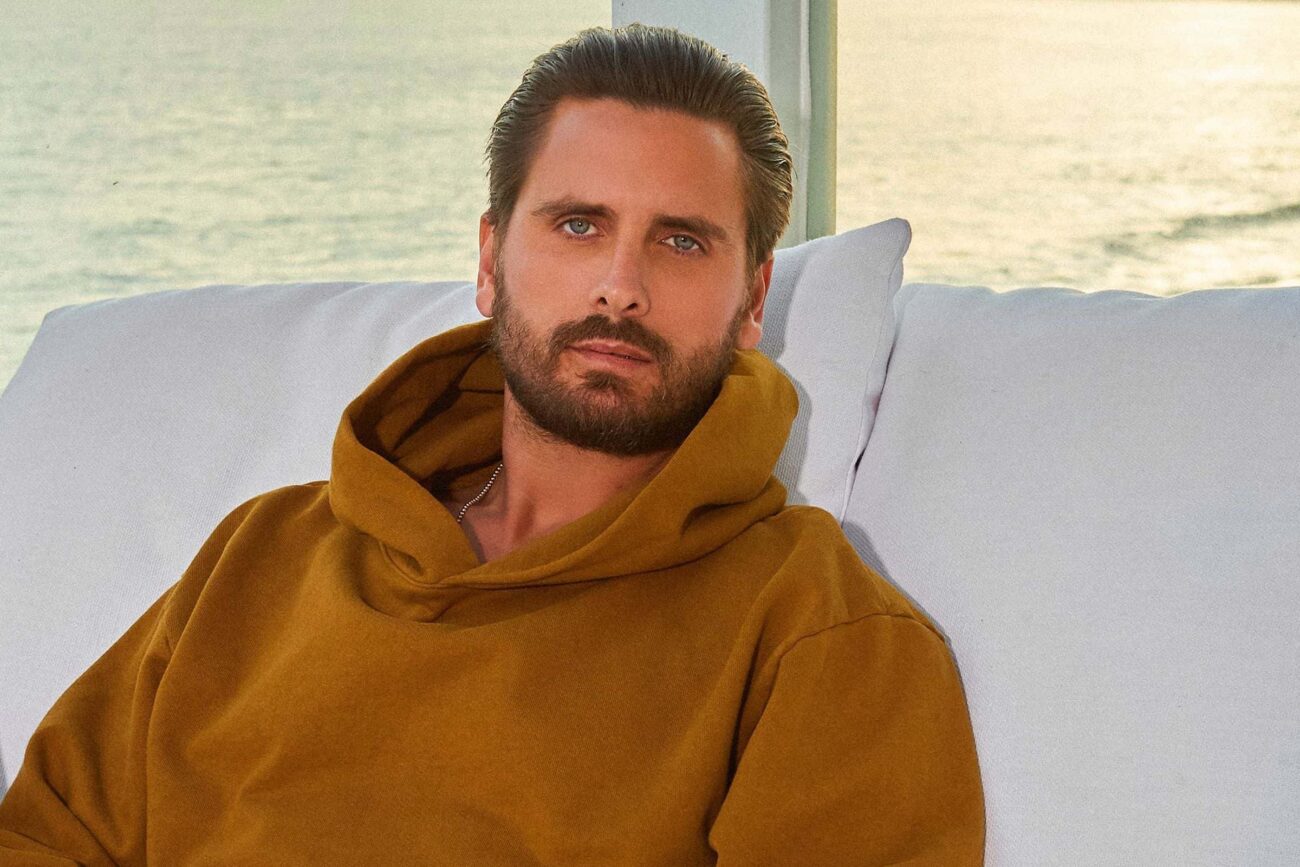 Could Scott Disick and Kourtney Kardashian start another feud?

A toxic relationship spanning over a decade is the gift that keeps on giving. Scott Disick and Kourtney Kardashian are trending once again and not in a good way. The ex-couple turned co-parents have had more feuds than we can keep up with, yet it seems Scott Disick is looking to start another brawl.

The infamous socialite (whose fame is thanks to the Kardashians) has once again started trouble when nobody was asking for it. While Kourtney Kardashian and her new partner Travis Barker are romancing in paradise, Scott remains salty. So salty that he even tried partnering with Kourtney’s ex, Younes Bendjima. See what the rowdy ex-reality star said about Kourtney Kardashian and how Bendjima proved himself as the better man. 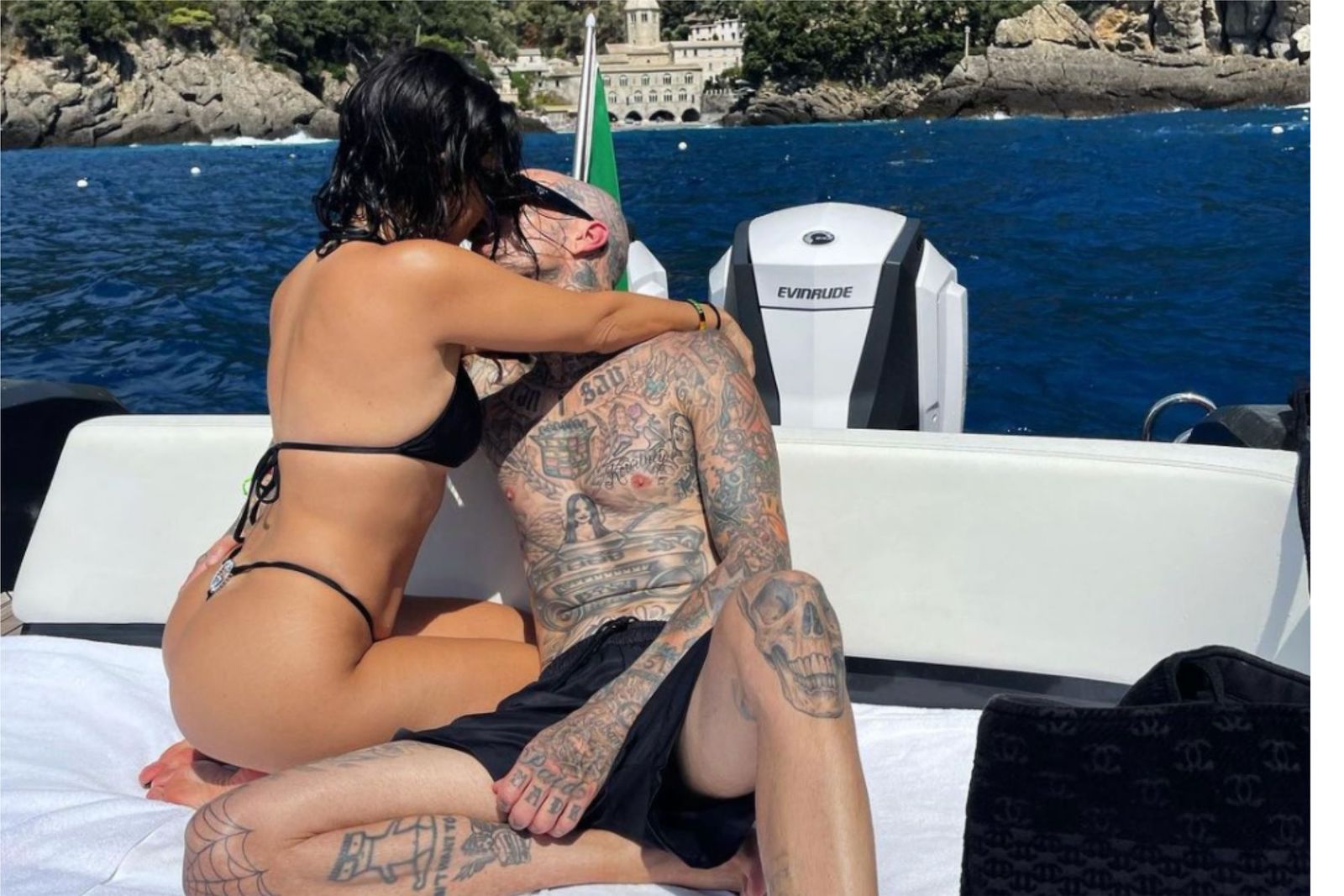 Last month, Kourtney and Travis flew to Cabo for some oceanside fun. This was Barker’s first time flying on an airplane ever since his near-fatal plane crash in 2008. Apparently, Travis Barker doesn’t regret the risk as the couple showed plenty of PDA to the paparazzi.

After Cabo, the couple headed to Italy where they were spotted showing off more steamy PDA throughout the romantic summer destination. Although the pair usually bring the kids along on their vacations, this romantic Italy trip was just for the lovebirds. 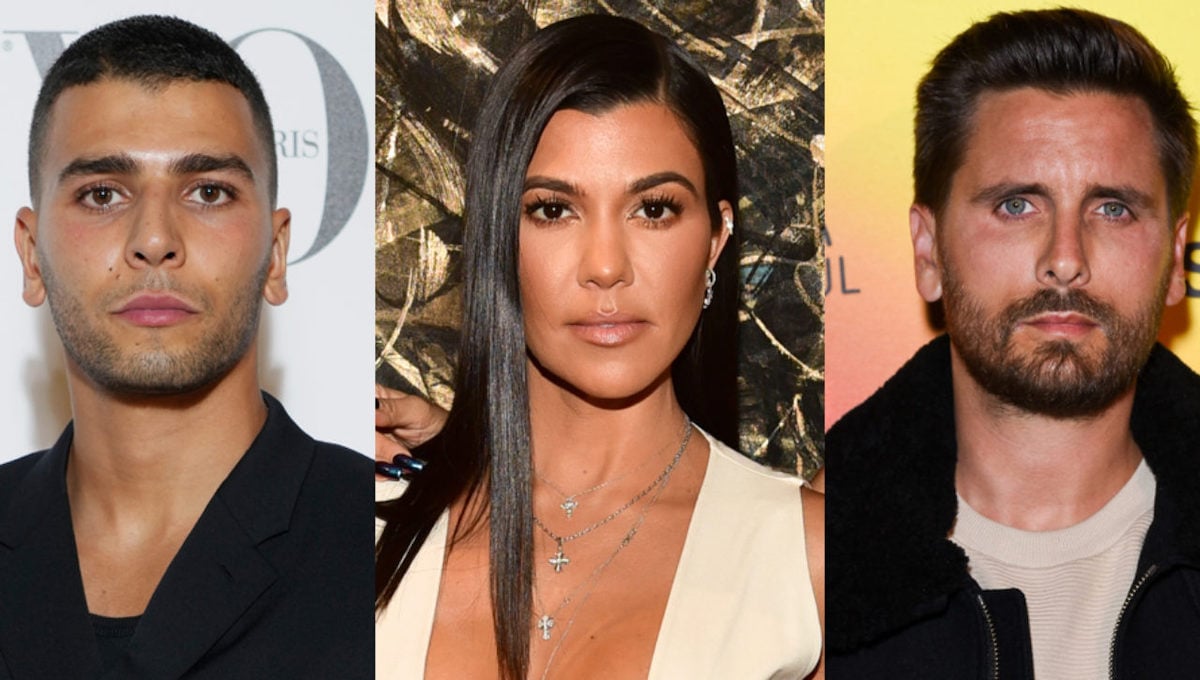 Despite the couple minding their business countries away, ex-husband and co-parent Scott Disick couldn’t help but stir the pot. He reached out to another fellow Kourtney Kardashian ex, Younes Bendjima on Instagram. In a DM, Scott sent a paparazzi photo of Kourtney and Travis making out on a yacht. He wrote to Bendjima, “Yo is this chick ok!??? Broo like what is this. In the middle of Italy.”

However, it wouldn’t be that easy to get on Younes Bendjima’s good side. Especially since Scott Disick has previously said some unsavory words about the fellow ex. Bendjima replied to Scott writing, “Doesn’t matter to me as long as she’s happy.” Bendjima added insult to injury, telling Disick, “PS: i aint your bro.”

Not only did he shoot down Scott Disick’s attempt to trash talk Kourtney, but he also shared a screenshot of the DM conversation on social media, exposing Disick. Revealing Scott Disick’s bad side wasn’t enough, Bendjima also commented about the media personality on his own Instagram story. “Couldn’t miss this one,” Younes wrote. “He’s been playing around for too long, [tried] to stay quiet and be the nice guy.” 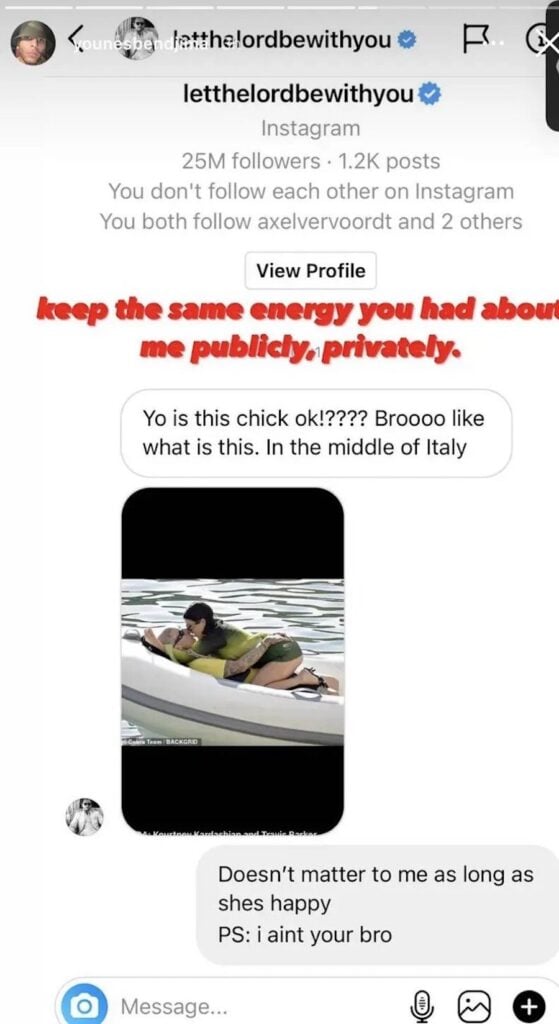 Even worse for Scott, people are pointing out how the image he sent wasn’t from a post or story, but a screenshot saved to his phone from the MailOnline. As a result, he unknowingly revealed that he’d been searching for paparazzi photos of Kourtney and Travis on vacation. 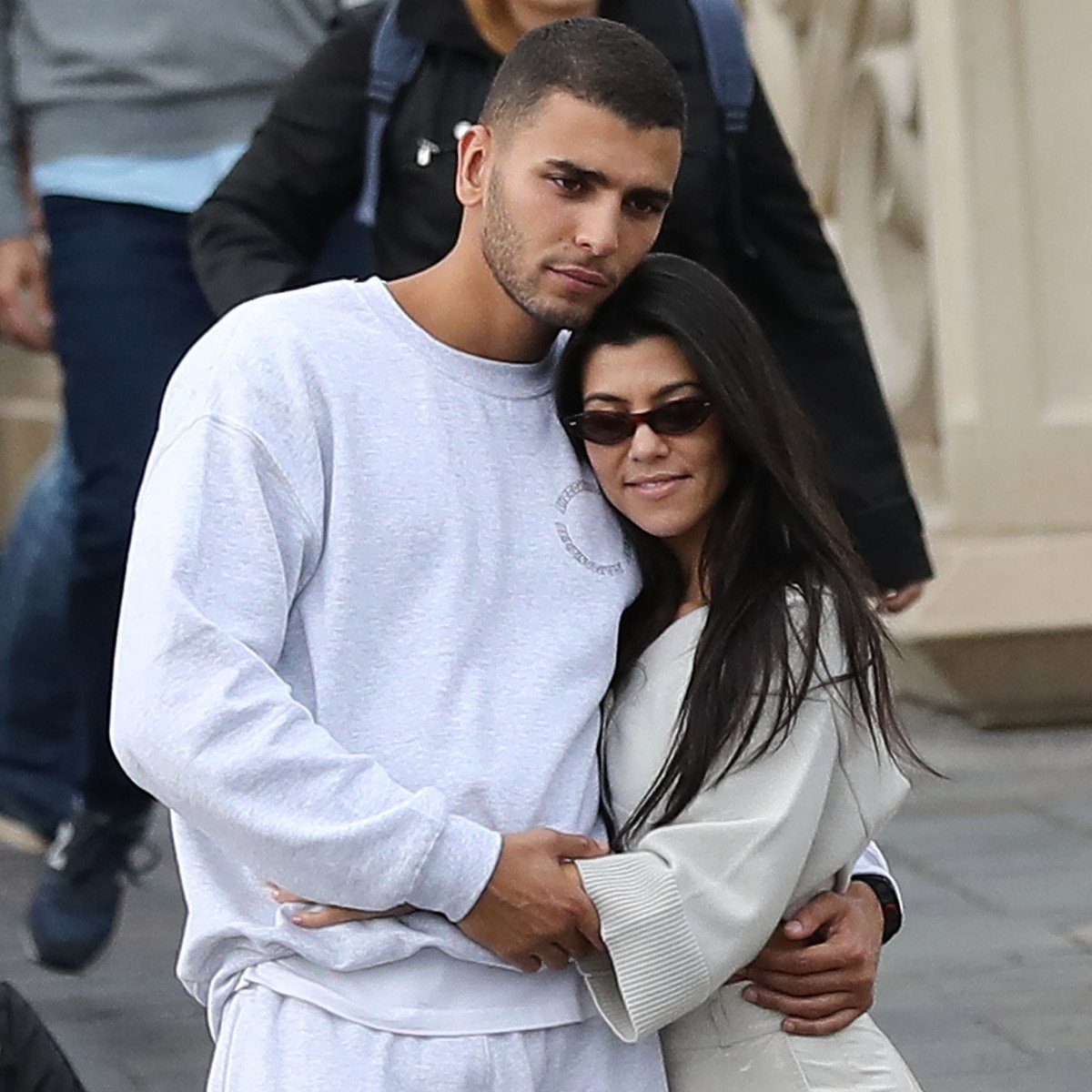 Kourtney first started dating the Algerian model back in 2016 on and off until 2018. Her relationship with Bendjima started not long after she split from Scott Disick. In 2018, the couple separated amicably but the other Kardashian sisters spilled how much they didn’t like the model after he was seen with another woman days after his split with Kourtney.

While Khloe and Kim tried to roast him on social media, Younes tried his best to stay out of the drama. He wrote in his story, “I’m not attached to this ‘life’ so you can’t touch me. I know who I am where im from and where im going and that bothers you. . . Have a wonderful day.”

Besides Kourtney’s sisters, Bendjima also had to deal with some unwarranted heat from Scott Disick. Before trying to buddy up with Younes, Scott had publicly detailed his hate for Kourtney’s ex. Scott Disick had reportedly said that he wanted to “kill” Bendjima during the KUWTK reunion, which was filmed earlier this year.

What do you think about Scott Disick’s DM to Younes Bendjima? Do you think Kourtney Kardashian will speak up about the failed diss? Let us know in the comments below!