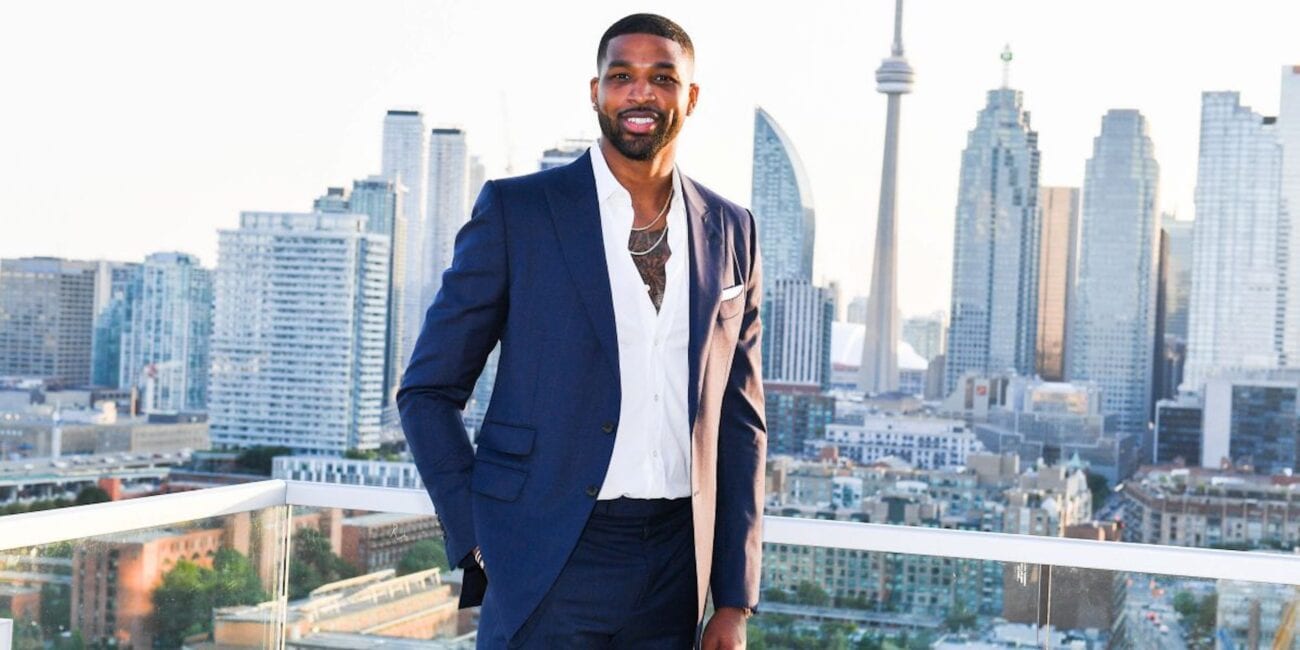 Tristan Thompson & Khloé Kardashian are tearing up headlines again, as last week news broke saying Thompson won a court case against Kimberly Alexander. Reports say Alexander slandered Thompson, and the battle got so heated they had to duke it out in court. Now the case is closed, and rabid Kardashian obsessors have been poking around trying to figure out what’s going on with Khloé’s on again off again boo.

Kimberly Alexander may have gotten the press she wanted when she spread rumors about Thompson, but she can’t be happy with the results of her recent court case. Reports say after Thompson’s win, Alexander is going to have to pay for her misgivings, and the bill ain’t cheap. So what’s the tea with the court case? Here’s what we found. 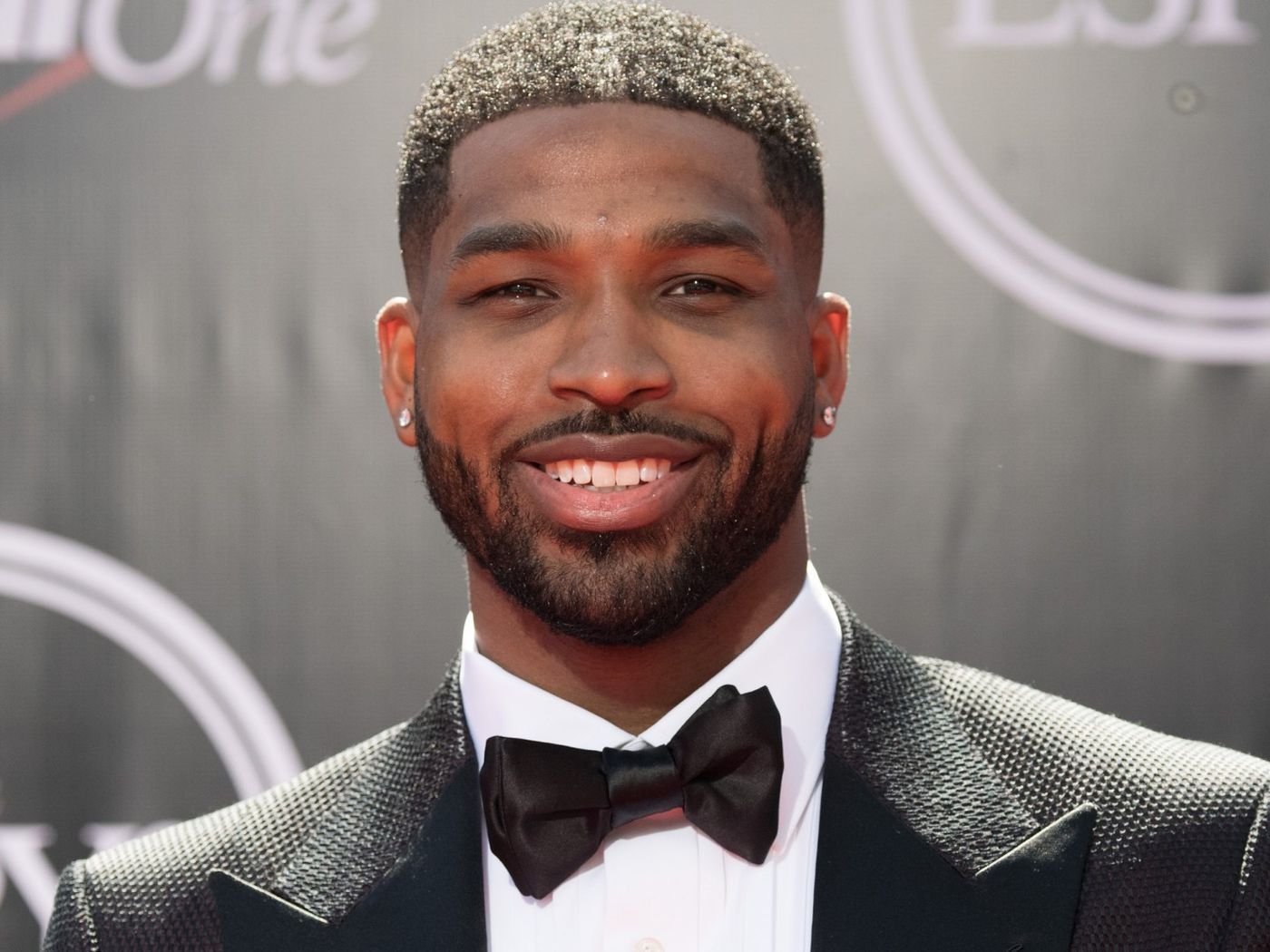 TMZ reported last week that Thompson won big in his court case against Kimberly Alexander for libel. For those not in the know, in order to win a libel case the accuser must prove well-spread lies told about them damaged their reputation. Lawyers working for Thompson seemed to have done their job, as reports say Alexander was charged with a hefty fine for her damages.

Court documents obtained by TMZ say Alexander is going to have to fork over $50 thousand for the rumors she spread about Tristan Thompson. The details reveal she’ll also have to pay ten percent interest every year until the fees are paid off, and that’s not where the charges end. Alexander will only begin paying her massive fine after she gives courts $2,901.75 for getting the case started in the first place.

So what rumors did Kimberly Alexander spread, anyway? 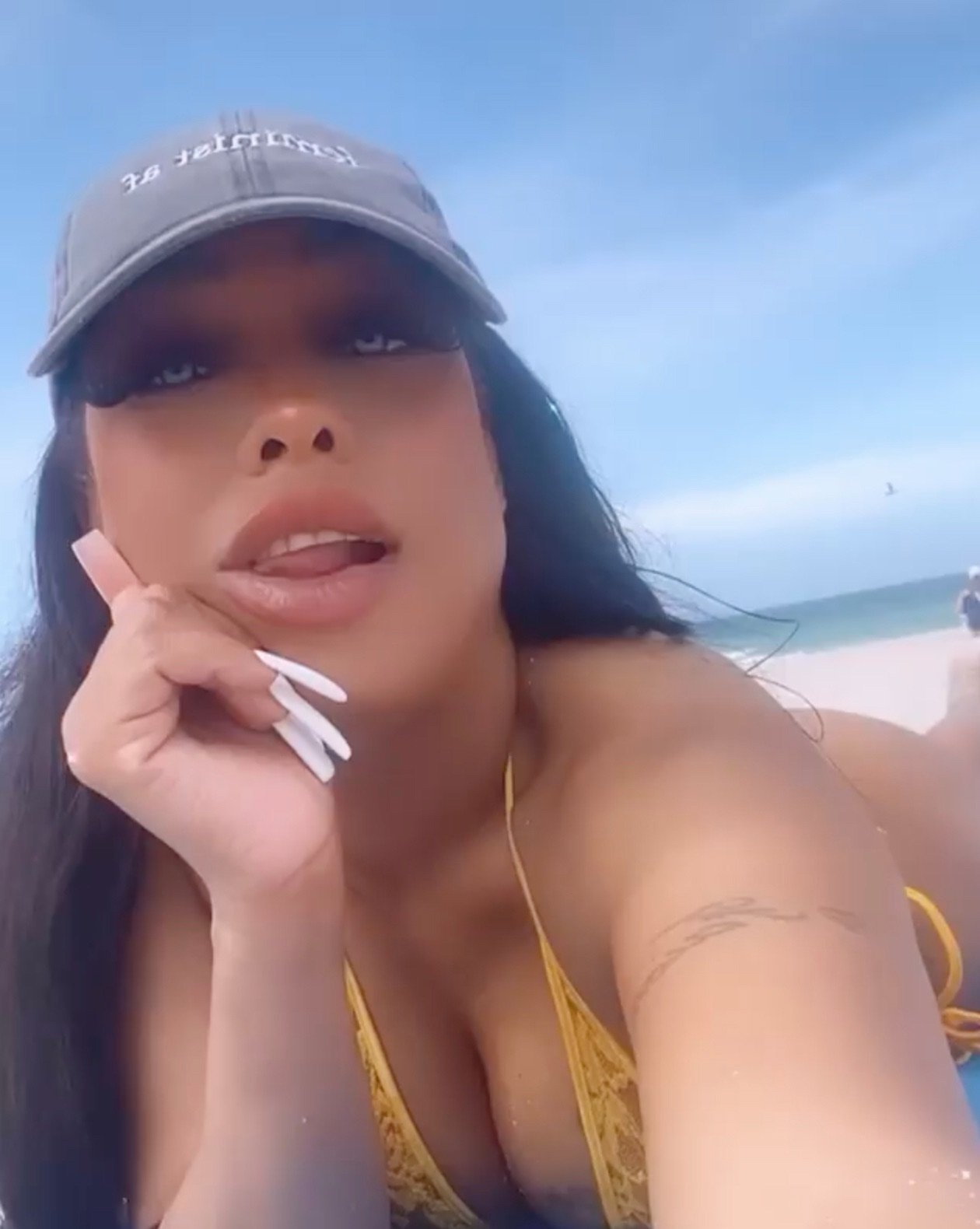 Last year, Tristan Thompson sued Kimberly Alexander for her claiming the two had a child together. Headlines lit up with the accusation, while Thompson continually denied having fathered a child with her.  Paternity tests were taken, and the two argued over the results on social media while Kardashian obsessors drooled with delight.

Reports say as a result of Alexander’s accusations, Tristan Thompson took some significant damages (and not just from Khloé, either). Thompson’s lawyers told the judge the pro athlete lost out on endorsement deals as a result of his reputation taking a hit from Kimberly’s flapping gums.

In fact, Thompson initially wanted $100 thousand from Kimberly for her extra behavior. However, Tristan wasn’t able to tell the judge which specific endorsements he lost, so he ended up with $5o thousand. Okay, but where’s the real tea? What does Khloé Kardashian have to say about all this? 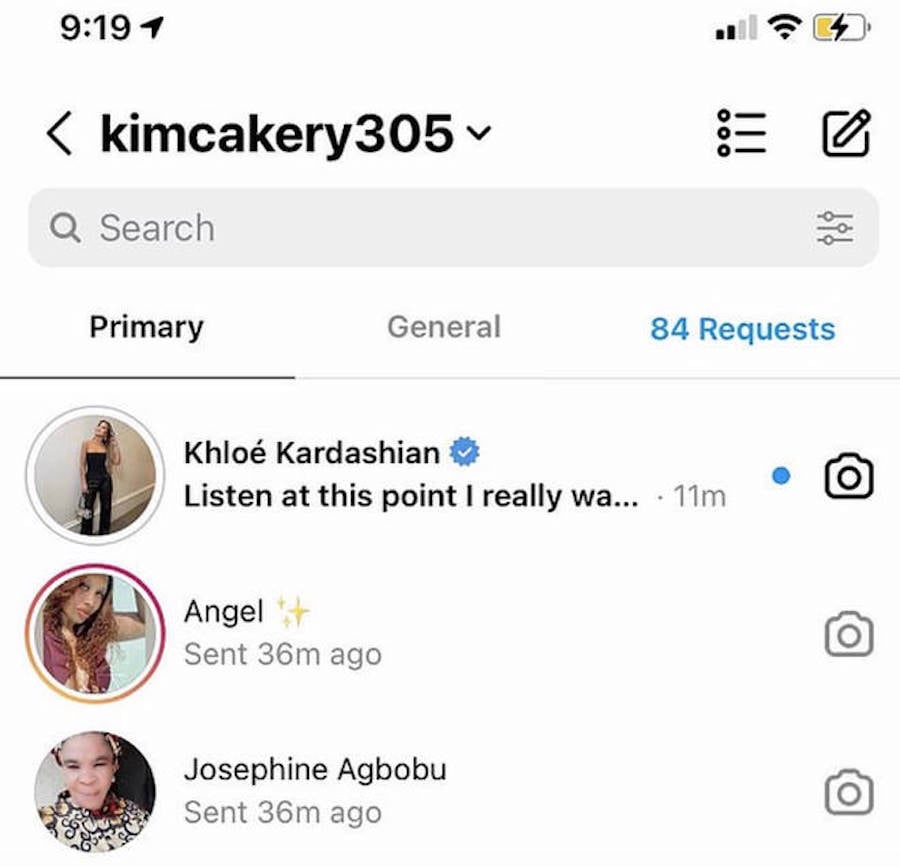 We don’t know what Khloé Kardashian has to say about Tristan’s latest win in court, but we do know how she feels about Kimberly (can you guess?). Not great. In fact, reports say Khloé threatened to sue Kimberly in early June, claiming Alexander faked a DM screenshot.

In addition to Alexander’s Insta fakery, she claimed Thompson’s paternity test was done at a “Kardashian-affiliated facility”. Khloé didn’t like what Alexander was dishing out, and her lawyer sent Kimberly a cease & desist letter. Tristan Thompson is one thing, but a lawsuit from the Kardashian family? We don’t know if Kimberly has the wherewithal to handle that kind of heat.

For now, Khloé Kardashian is keeping quiet about Tristan Thompson’s legal win, but if Kimberly Alexander’s past actions are any indicator, we don’t think we’ve heard the end of this drama yet. We’ll have to keep our eyes peeled to the celeb’s socials to find out the next installment of the Alexander saga.

Is Kimberly Alexander paying too much for her fibs? Sound off in the comments below!