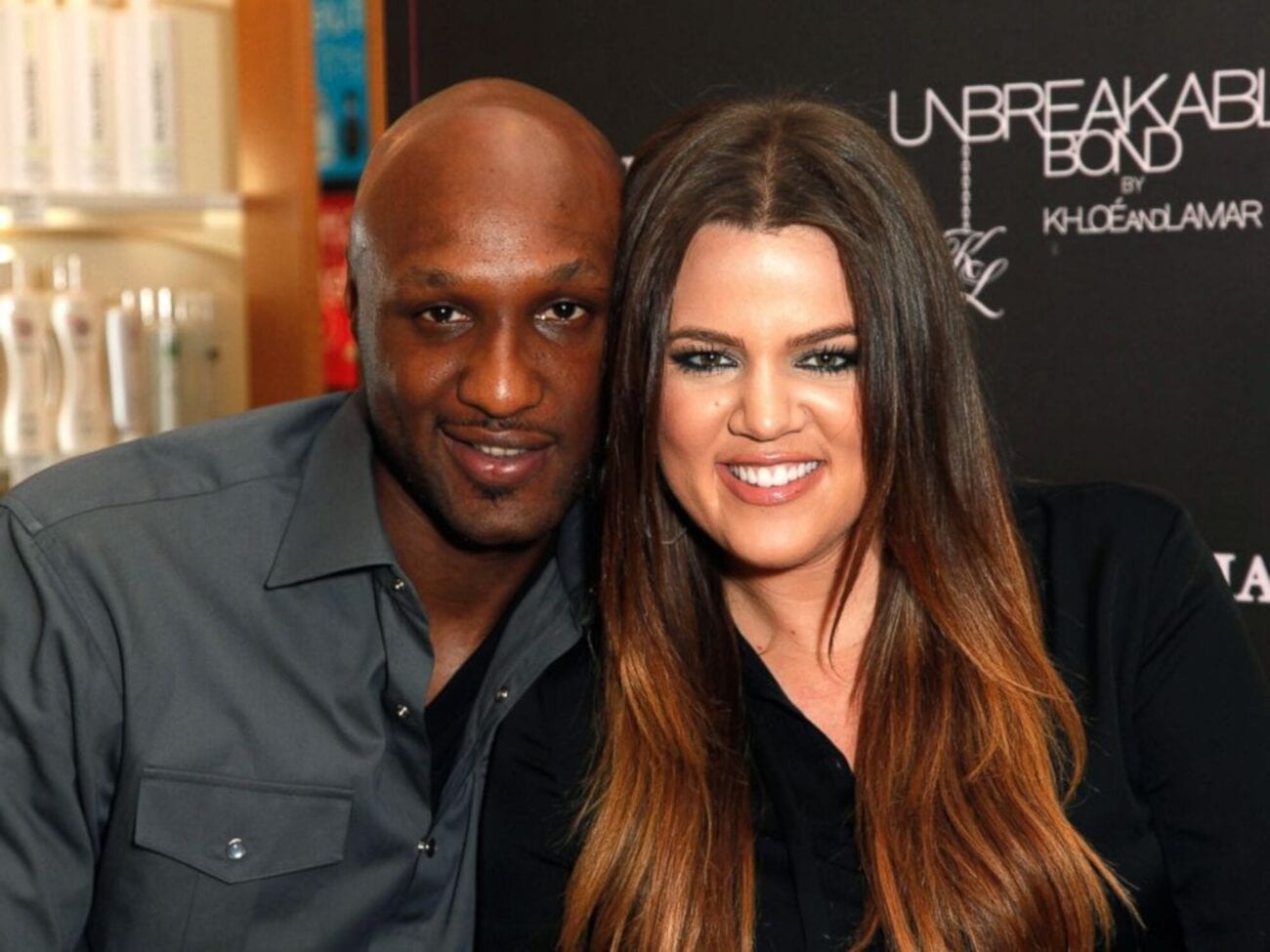 Is Khloe Kardashian moving on from Tristan Thompson with her ex?

If you’ve been keeping up with the Kardashians, then you should know their love lives have been far from peaceful. In these past years, Khloé Kardashian has had plenty of drama with Tristan Thompson, her on-and-off boyfriend and the father of her child. However, could the star finally be moving on from Tristan Thompson? Fans are raising eyebrows after her ex-boyfriend Lamar Odom expressed how much he missed her.

In a heartfelt statement, her ex Lamar Odom expressed in an interview that one of his biggest regrets included losing the Kardashian sister in his life. After Tristan Thompson has been rumored to cheat on Khloé Kardashian time and time again, could this mean there’s a chance that Lamar Odom could have a second shot at love with ex-wife Khloé Kardashian? Who knows? Let’s take a look at the details of their relationship here. 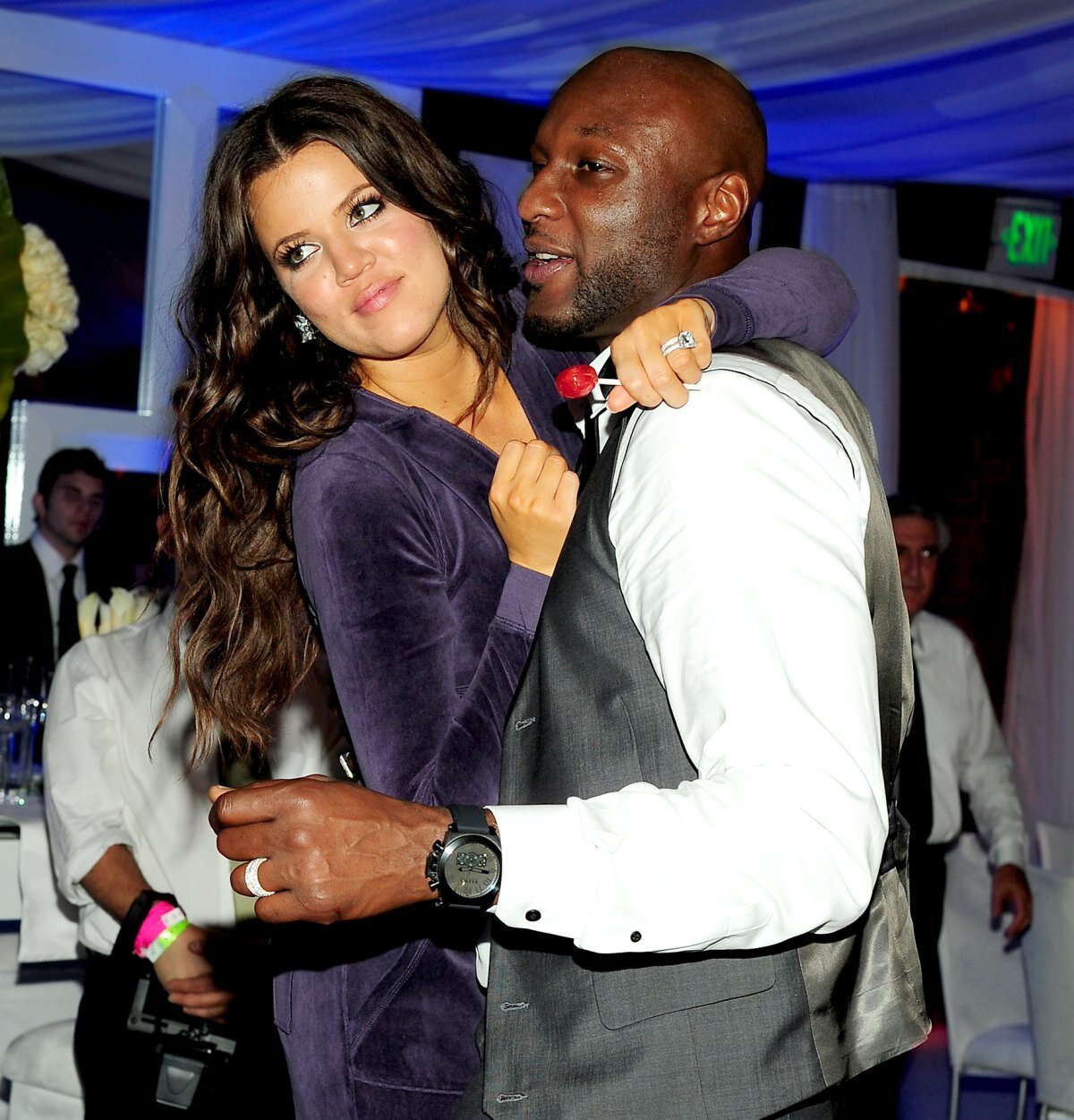 What did Lamar Odom say?

So what did Lamar Odom have to say about his ex-wife Khloé Kardashian? It turns out that during an interview on “The Morning Hustle” radio show, the former professional basketball player expressed his regret over cheating on the reality TV star back when the two were married. This interview aired a few months ago back in February. The two were married from the years 2009 all the way to 2016.

After being asked what the former athlete’s biggest regret of his life was, Odom answered that he wished he would be allowed to travel back in time to the year 0f 2009. That year held significance to him since that was when Khloé and Lamar first met, and the two got hitched a month after the meeting. However, that same year, Lamar Odom was unfaithful to Khloé Kardashian, which is what he wishes he could’ve changed.

Lamar Odom expressed: “I would probably say it was the first time I decided to cheat on Khloé. I would rewind that back and take those things back and never let that happen”. After a 2013 appeal, the reality TV star refiled for divorce from Lamar around a year after his near-fatal overdose. The divorce was officially finalized in December of 2016. Have the two truly moved on from one another since their marriage and divorce? 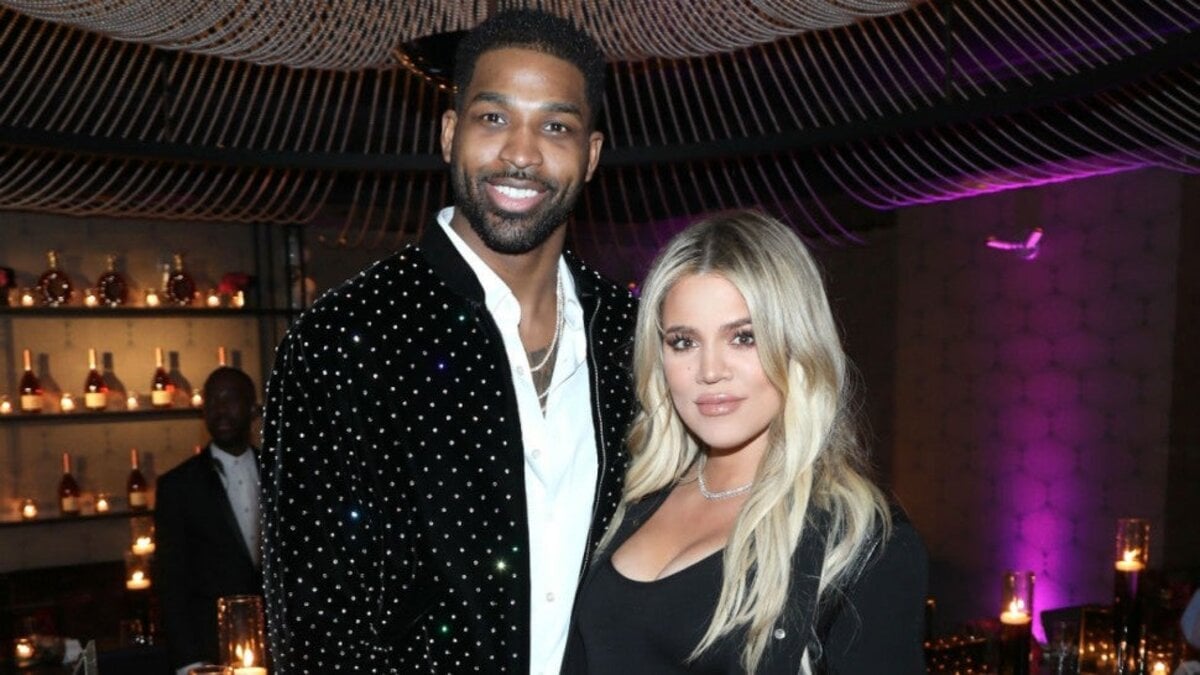 While Lamar Odom seems to be stuck in his feelings over his ex-wife Khloé Kardashian, it seems that the reality TV star can’t seem to get over Tristan Thompson despite his cheating ways. Any Kardashian fan remembers back in February of 2019, when Khloé took to Twitter to call out Jordyn Woods for kissing Tristan Thomspon. Yeah, it was a pretty big moment for Twitter that day.

As Jordyn Woods was Kylie Jenner’s BFF at the time and practically a Kardashian herself considering just how close she was with the fam, it was a humongous deal. While this tore up the friendship between Jordyn Woods and the rest of the Kardashians, Khloé ended up forgiving Tristan Thompson and taking him back. However, new scandals have occurred since then.

For now, it seems like Khloé Kardashian is still head over heels over her boyfriend and father of her baby Tristan Thompson, so it doesn’t look like Lamar Odom will be getting his second chance anytime soon. However, Tristan Thompson has gotten one, two, three . . . how many chances has it been, actually? Well, all we can say is that we hope this is the last time Tristan’s name is making headlines for infidelity.

Do you think Khloé Kardashian should still continue giving Tristan Thompson chance after chance? Do you think her and Lamar Odom belong with one another? What do you think of all these cheating scandals? Let us know your thoughts in the comments.