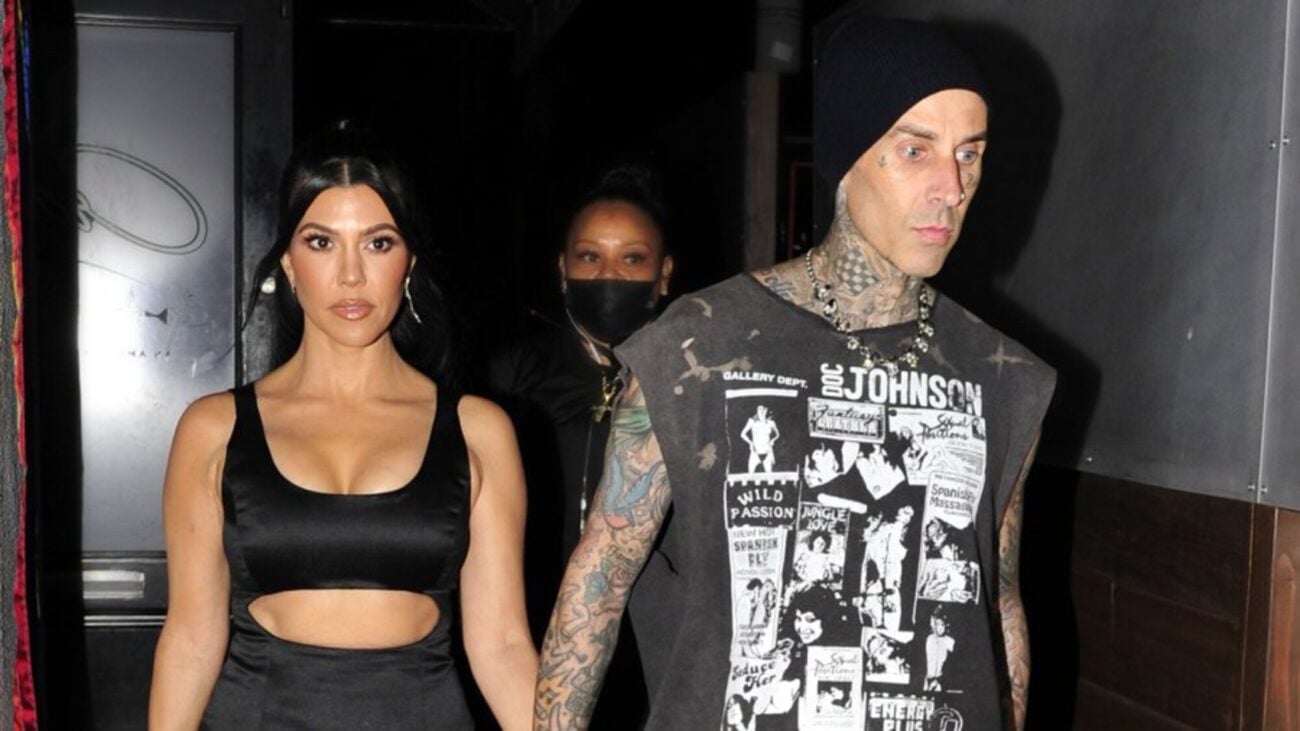 How has Kourtney Kardashian helped Travis Barker after his accident?

Back in 2008, Travis Barker survived a fatal airplane crash. Since then, the rock star has kept his distance from flying in the skies up until recently. On Saturday, August 14th, the drummer was spotted going on a flight with his girlfriend Kourtney Kardashian by his side through it all.

Of course, this is a huge deal for Travis Barker who has had a fear of flying since the devastating accident. Let’s take a look at all the details we know of here. 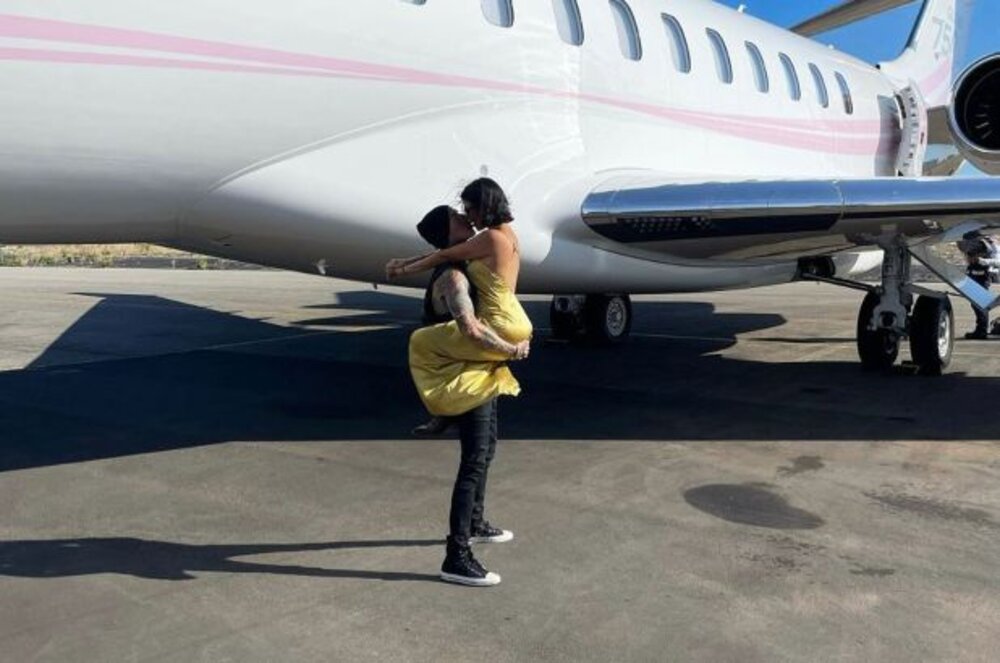 On a flight with his girlfriend

Ever since Travis Barker survived a devastating and serious plane accident back in 2008, the rock star has been quite vocal ever since about his fear of flying and how the crash has affected his overall mentality. While we’re sure this may still be a sensitive topic and concern for the star drummer, he showed that he was taking his first steps towards getting over his fear of flying recently after getting on a flight with his girlfriend.

The forty-five-year-old rock star from Blink 182 was spotted getting on a flight with his forty-two-year-old girlfriend Kourtney Kardashian on Saturday, August 14th. The two of them were accompanied by Kourtney Kardashian’s celeb mom Kris Jenner along with Jenner’s longtime boyfriend Corey Gamble. The four of them took a flight together on Kylie Jenner’s private jet, which shows off the star’s famous name in bright pink letters.

So where were the two couples heading off to? Well, it looks like the four of them were headed on a very romantic getaway together as they left sunny Los Angeles to head over to beautiful Cabo. It turns out that Travis Barker was about an hour late for the scheduled flight to Mexico. While we may not be sure why the rock star was so late to the flight, news outlets do speculate that it may have been due to his fear of the skies. 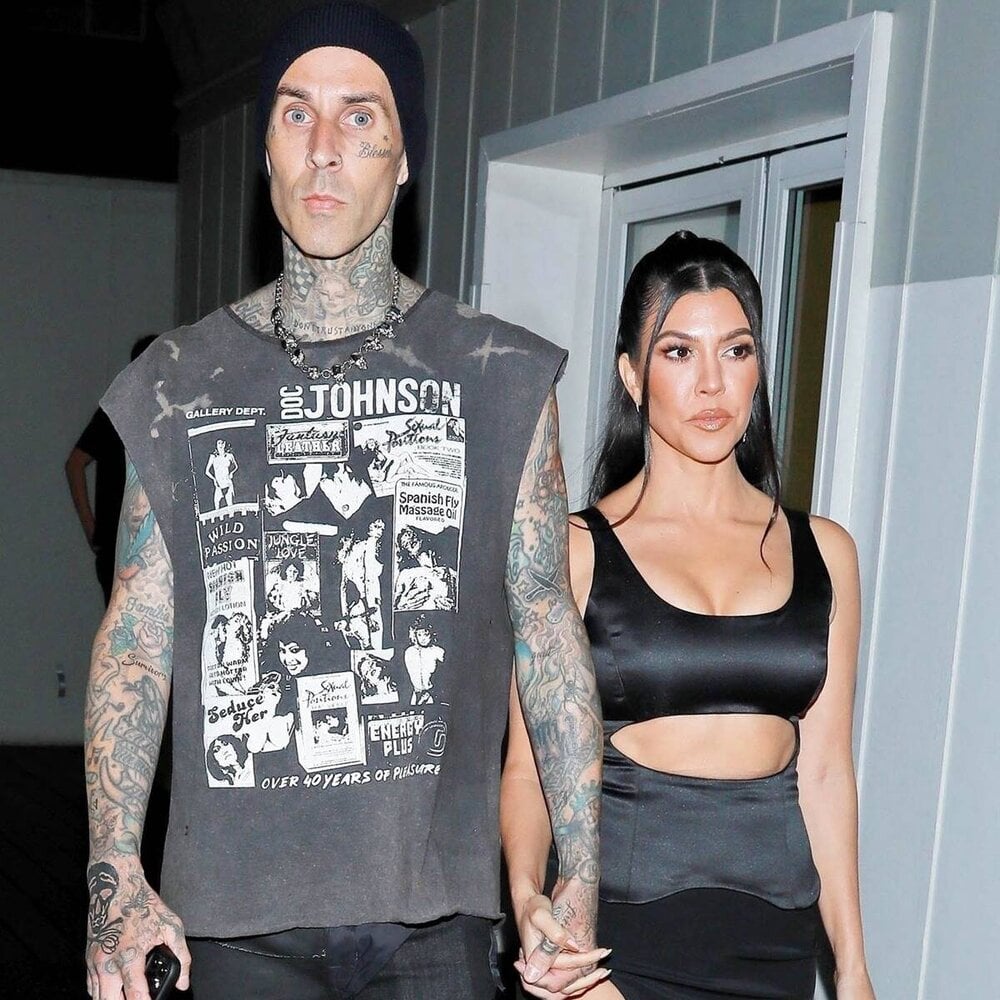 Getting back on a plane is a big deal for the rock star, as Travis Barker was once part of a tragic plane accident back in 2008 that ended up drastically changing his life. After all, the tragic plane crash that occured back in September of 2008 was actually the drummer’s last flight he ever went on prior to Saturday. If you don’t remember what happened or are unaware of the situation, we’re here to give you all the details you need.

The tragic accident from back in September of 2008 happened when Travis Barker went on a private plane after one of his shows in South Carolina. During the ride, the tires of the plane blew out during takeoff. The plane ended up overrunning the runway and eventually went on to crash into an embankment. The crash then led to a fire. Unfortunately, this crash led to many deaths from those who were very close to the star. 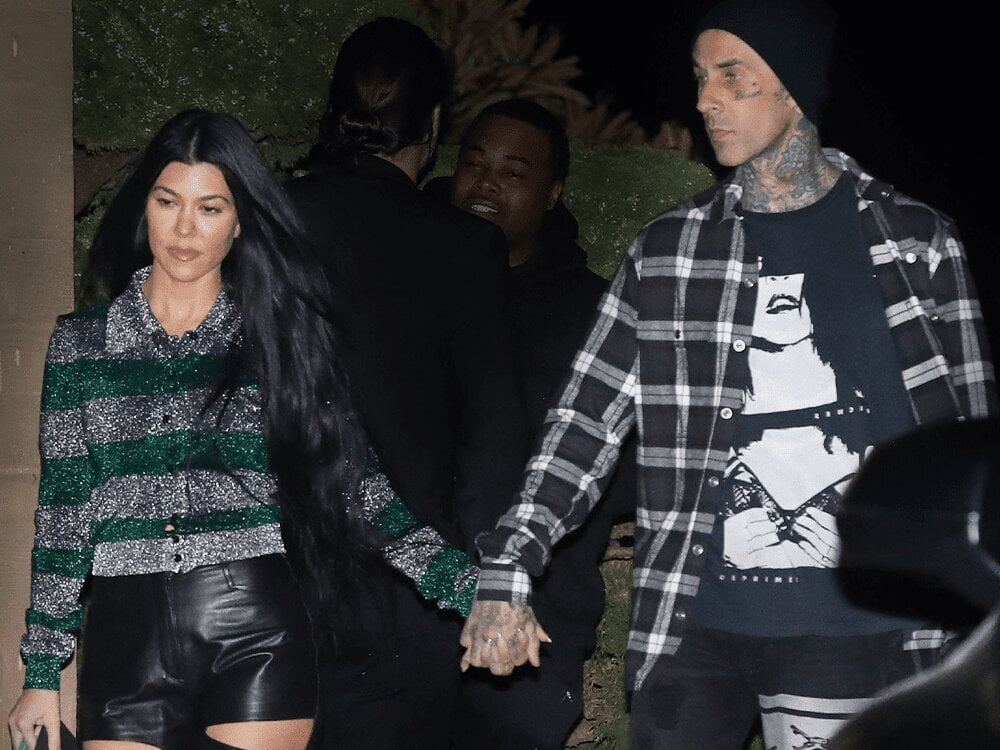 While Travis Barker had to be hospitalized, the accident led to the deaths of the rock star’s security guard Charles “Che” Still, his assistant Chris Baker, pilot Sarah Lemmon, and co-pilot James Bland. Adam “DJ AM” Goldstein was also on the plane during the accident and survived along with Travis Barker, but passed away around a year later from a drug overdose. The tragic deaths led to Travis Barker as the only living survivor.

Travis Barker was left with third-degree burns on sixty-five percent of his body and had to spend three months in the hospital as the rock star endured skin grafts and twenty-six surgeries. Back in May, the drummer opened up to Men’s Health about how he wanted to get over his fear of flying as he explained: “I have to. I want to make the choice to try and overcome it”.

“If I do it, and the angels above help me in my travels and keep me safe, I would like to come back and [tell my kids], ‘Hey, I just flew here, and then I flew home. And everything was fine.’ I have to tell them, because I almost left them. That’s a perfect day”, Travis Barker expressed.