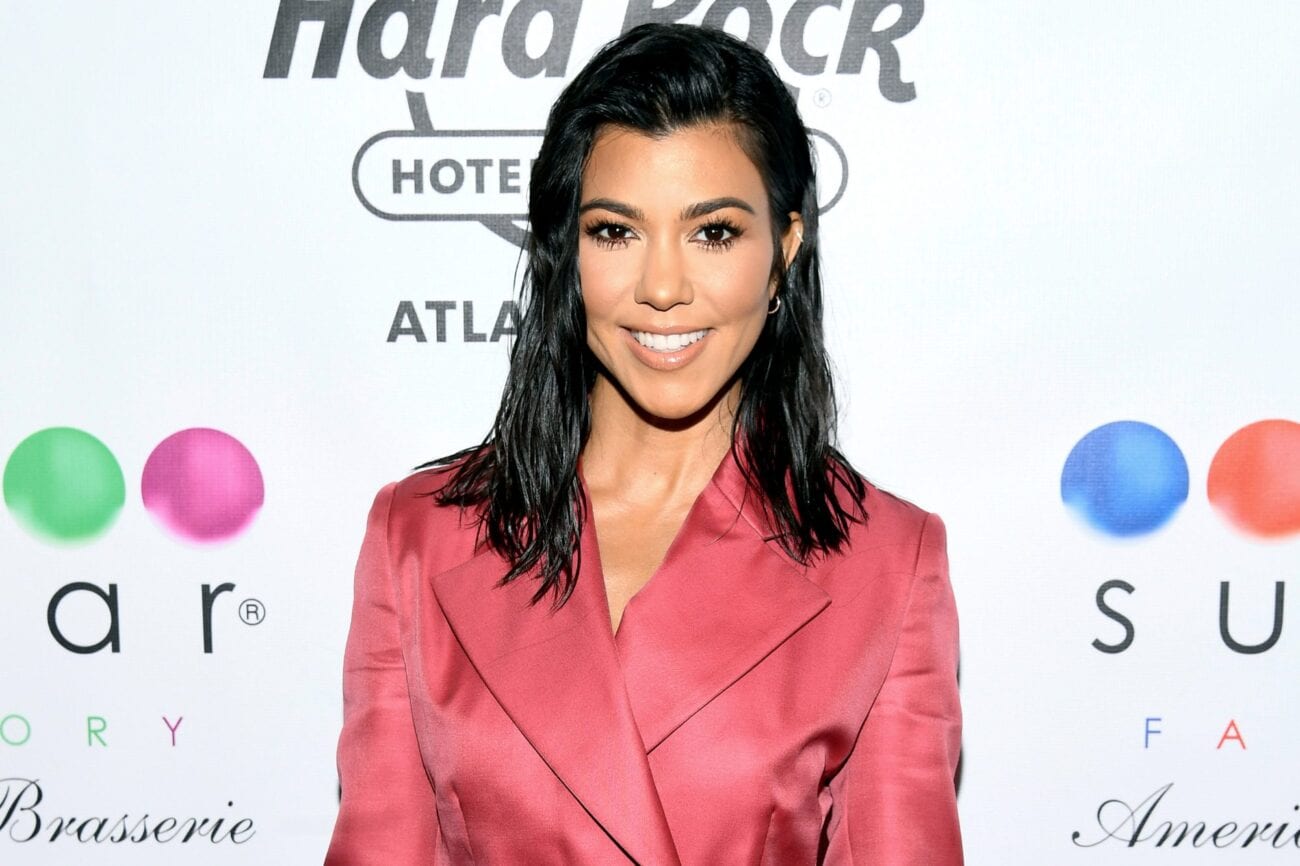 Is Kourtney Kardashian a bully or just protecting her kids? Get the tea

Ready for your daily Kardashian news story? Today, the ever-spinning merry-go-round of Kardashian gossip lands on Kourtney, and focuses in on the (ehem) entertainer and her kids. Kourtney has been making headlines surrounding her relationship with Blink 182 drummer Travis Barker, but the star who’s making headlines with Kourtney this week is from her very own clan.

Kim is wrapped up in the drama alongside Kourtney Kardashian this week, as headlines across the board report Kim’s criticism of Kourtney’s parenting, and you know there’s always one extra person involved in Kardashian parenting: the nanny. 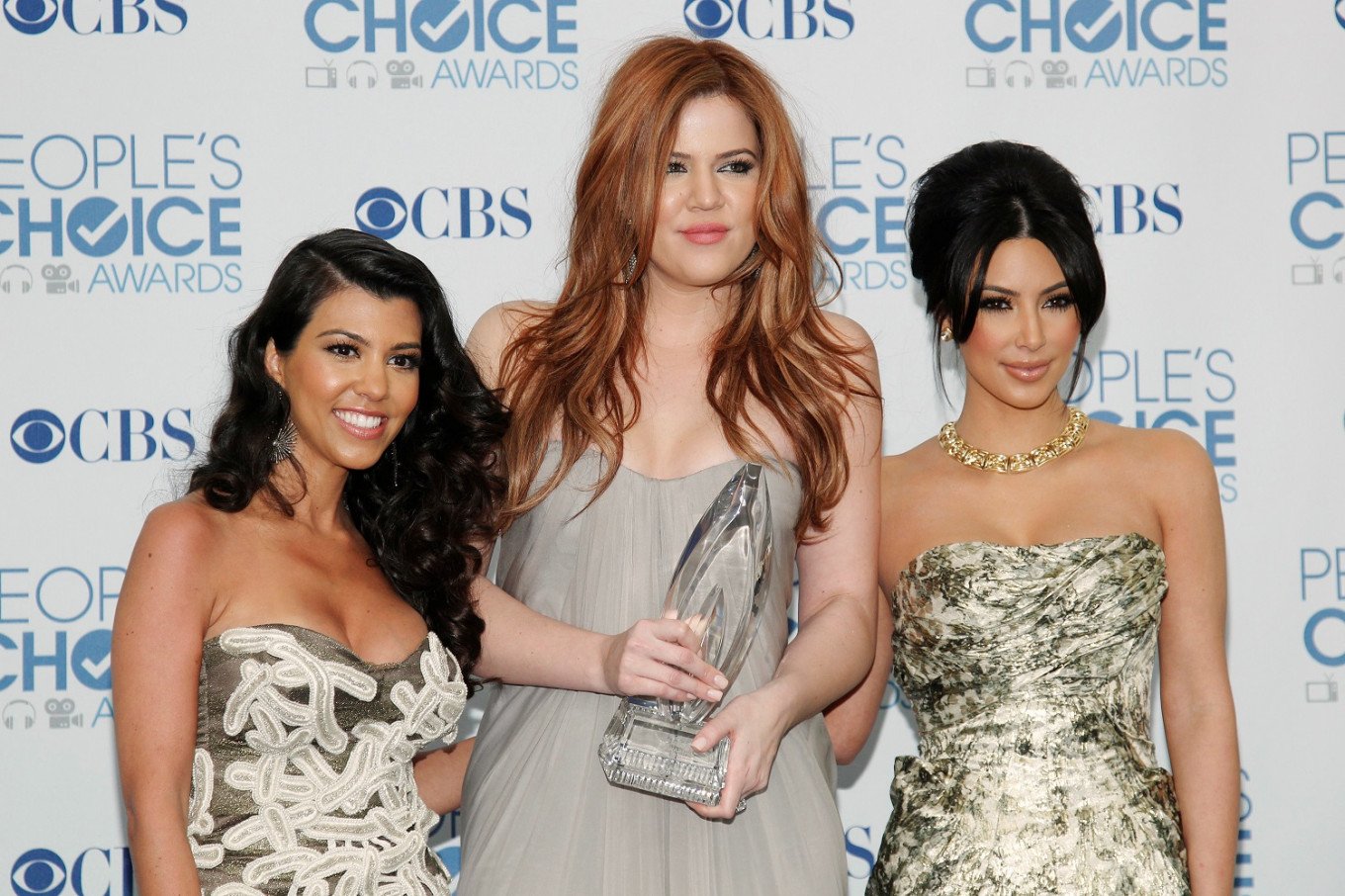 People reported this weekend that Kim confronted Kourtney Kardashian on a recent episode of Keeping Up with the Kardashians about Kourtney’s treatment of her nannies, calling her “degrading”.

Anyone who knows about the Kardashians knows the famed honorary American royal family lives in its own bubble of elite wealth, and we can only imagine how the larger-than-life stars treat their massive team of underlings off camera.

Keeping Up with the Kardashians is the family’s controlled & manicured presentation of itself to the public, without the manipulation which comes from gossip rags & TMZ. As a result, most fans have their own idea of how the members of the family, who’ve likely never been told “no,” really treat their team. 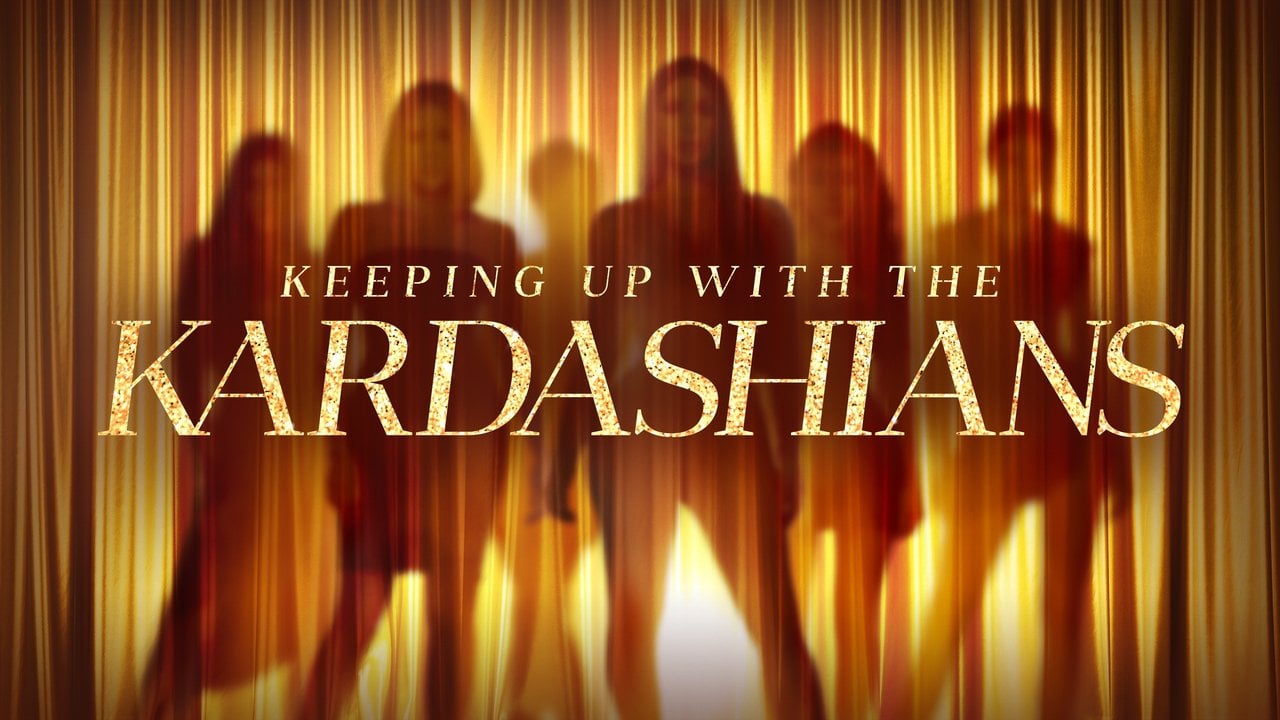 The Kourtney Kardashian tea stems from the televised argument airing last week in which Kim scolds Kourtney for “degrading” one of her multiple nannies in front of her kids. 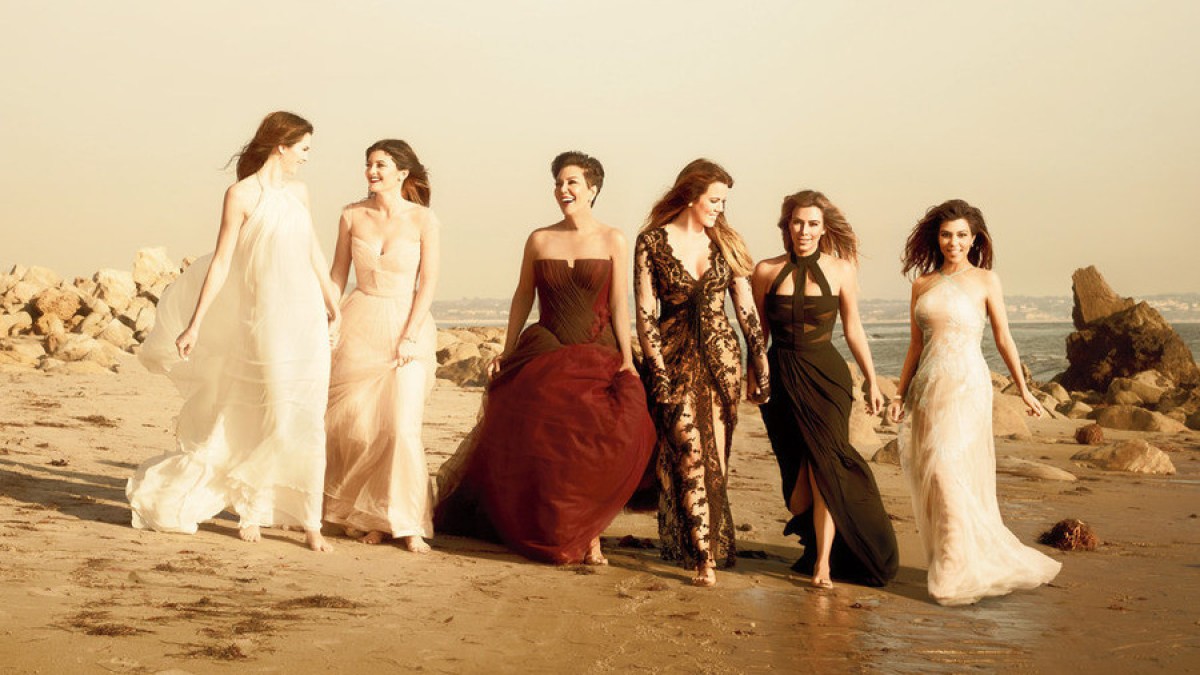 In the confrontation, Kim tells Kourtney she likes “to keep [her] staff for a long time, so that’s how [she] feels”, while Kourtney snapped back saying, “Keep her. She will not ever be around my kids”. Kim is then heard saying, “Kourtney, you can’t even keep a nanny”.

We all know siblings can get at each other’s throats, and Kourtney & Kim’s recent bickering feels like a perfect example of sibling rivalry.

However, there’s no subject more sensitive to a mother than her kids, and Kardashian fans are wondering whether Kourtney was justified in her recent brutal firing, or if she was simply validating critics by acting like an elite entitled monster. A source told People the Kardashian sisters just have different ways of parenting their kids (eyeroll). 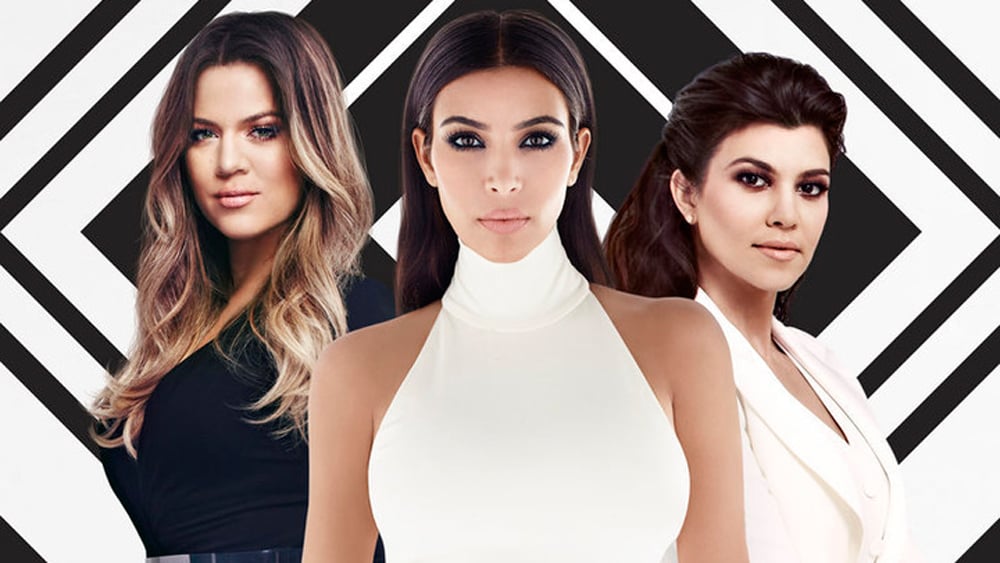 The unnamed source is quoted saying, “Both Kim and Khloé treat their nannies like family . . . Kim has several nannies that help with her kids and they have worked for the family for a while. Khloé has also held onto a nanny for True that she treats well . . . Kourtney’s approach to the kids’ nannies is different”.

The telling quote, although coming from an incredibly ambiguous source, leads fans to wonder if the “difference” between Kardashian parents is Kim & Khloé treat their nannies like family, while Kourtney impersonally treats them like staff. However, the confrontation taking place at all, let alone on the Kardashian series, conflicts with the sisters’ former statements regarding the parenting of their kids.

Khloé told Australia’s Gritty Pretty the sisters know not to speak out of turn when the subject comes to parenting, and they “never mom-shame. We hate a shamer”. The quote becomes unsurprising when considering last Thursday’s KUWTK episode ended with Kim saying she eventually could see both sides of the nanny argument and felt guilty for how she addressed Kourtney.

Considering Kim’s later confession, The Kardashians appear to have moved on from the issue and gotten back to their lives of luxury. However, Kardashian headlines are as reliable as the rising sun, and we’ll have to wait & see what will come between America’s most elite family next.

Are you on team Kourtney, or do you think she could learn a lesson from “different” Kim? Let us know in the comments below!