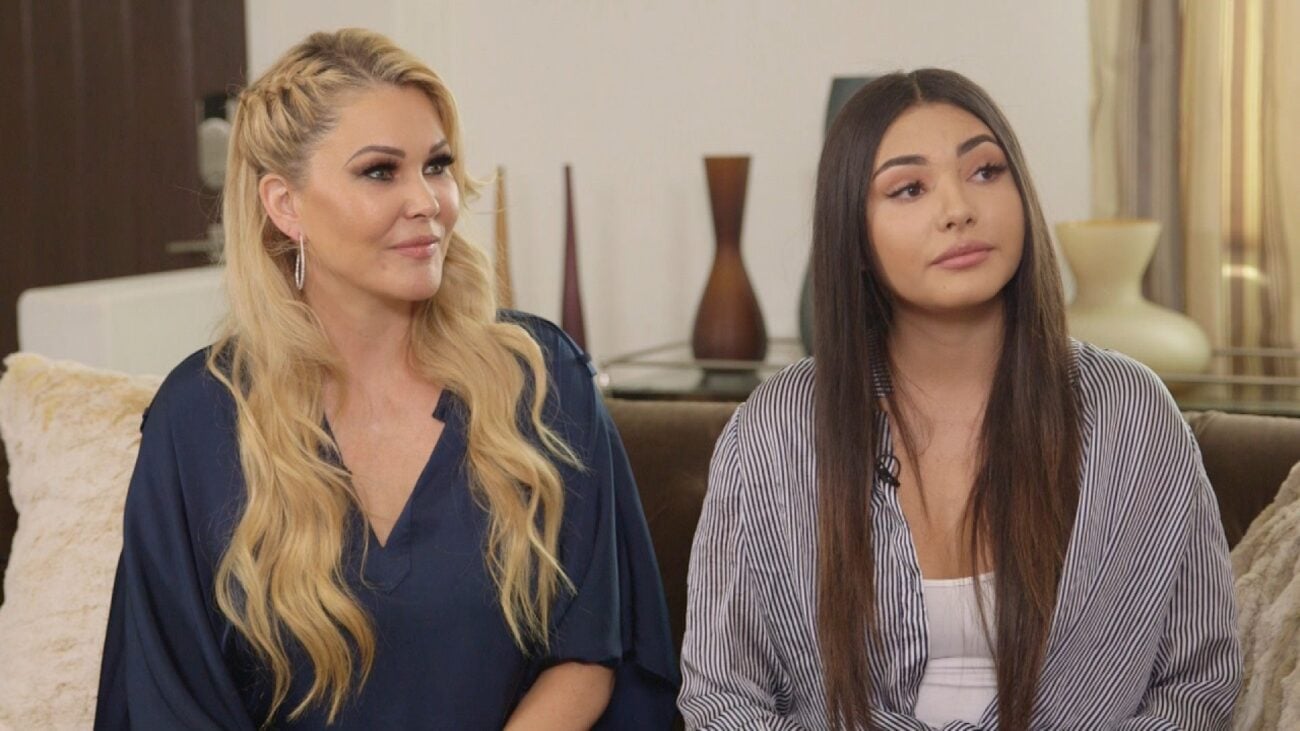 Shanna Moakler is throwing shade at Kourtney Kardashian following her going Insta official with Travis Barker. Now, this isn’t really news. It’s a day that ends in “y” when a member of the Kardashian-Jenner clan has shade thrown at them by someone in an interview or on social media. It’s pretty much like checking the weather on your phone. It’s there, you note it, and then you just get on with your day.

But who is Shanna Moakler? Why is she throwing shade at Kourtney? How does Blink-182’s Travis Barker fit into this? All questions that are probably going through your mind right now. Well, good news, we have the answers that you seek for the latest shade slinging against the Kardashian name. 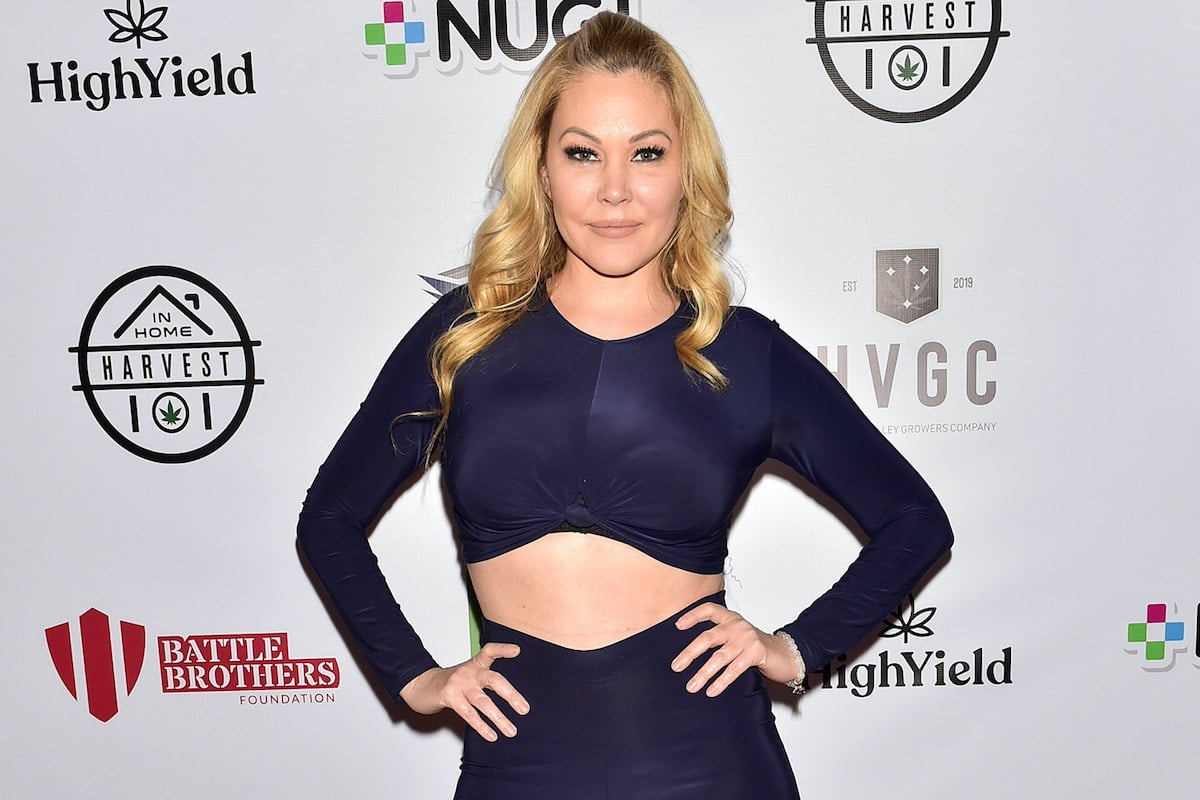 Who is Shanna Moakler?

The short answer (and the long answer if we’re being honest) is that she’s Travis Barker’s second ex-wife. Before that, however, Shannan Moakler was the first runner-up at Miss USA 1995 who succeeded the title after Chelsi Smith won Miss Universe 1995. She’s also worked as a model and actress, but she’s best known for her reality television career.

Shanna Moakler has been on or hosted such series as Punk’d, Dancing with the Stars, Crowned: The Mother of All Pageants, Bridalplasty. If you watched MTV back in 2005, then you’ll remember her reality series with her ex-husband, Meet the Barkers. She also starred in the VH1 reality series, Hollywood Exes. Currently, Moakler serves as an executive producer in Miss Nevada pageant since 2012 and acquired Miss Utah in 2018.

That’s not even getting into her romantic life. Shanna Moakler has dated a lot of celebrities over the years. Shanna Moakler, in addition to marrying Barker, has dated: singer Billy Idol, boxer Oscar De La Hoya, actor Dennis Quaid, and, most recently, notable Hells Angel biker, Bryan Sollima. She has two children with Barker: a son & a daughter. 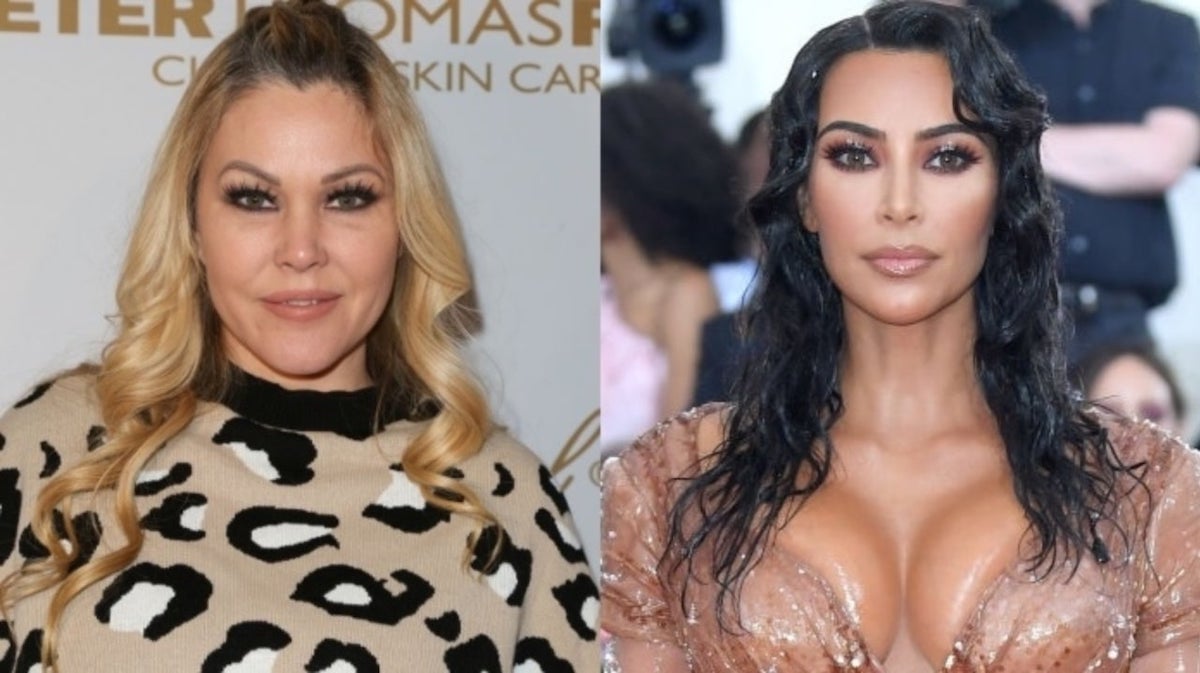 Why is Shanna Moakler throwing shade at Kourtney Kardashian?

Alright, Shannan Moakler hasn’t verbally thrown shade at Kourtney K. Please, this is the age of social media. Likes on social media can say more than a verbal message could ever. It’s a nuanced sort of shade here, people, get with the times. Others aren’t happy with Travis Barker & Kourtney Kardashian’s Insta official relationship. One person commented the following on Moakler’s Insta:

“Shhhhiiiii that broad don’t got nothin’ on you. Travis downgraded big time.” Shanna Moakler then liked the post. And boom. There’s the shade, baby. Of course, others jumped to the defense of Kourtney, asking why a person’s physical appearance has to be brought into things. 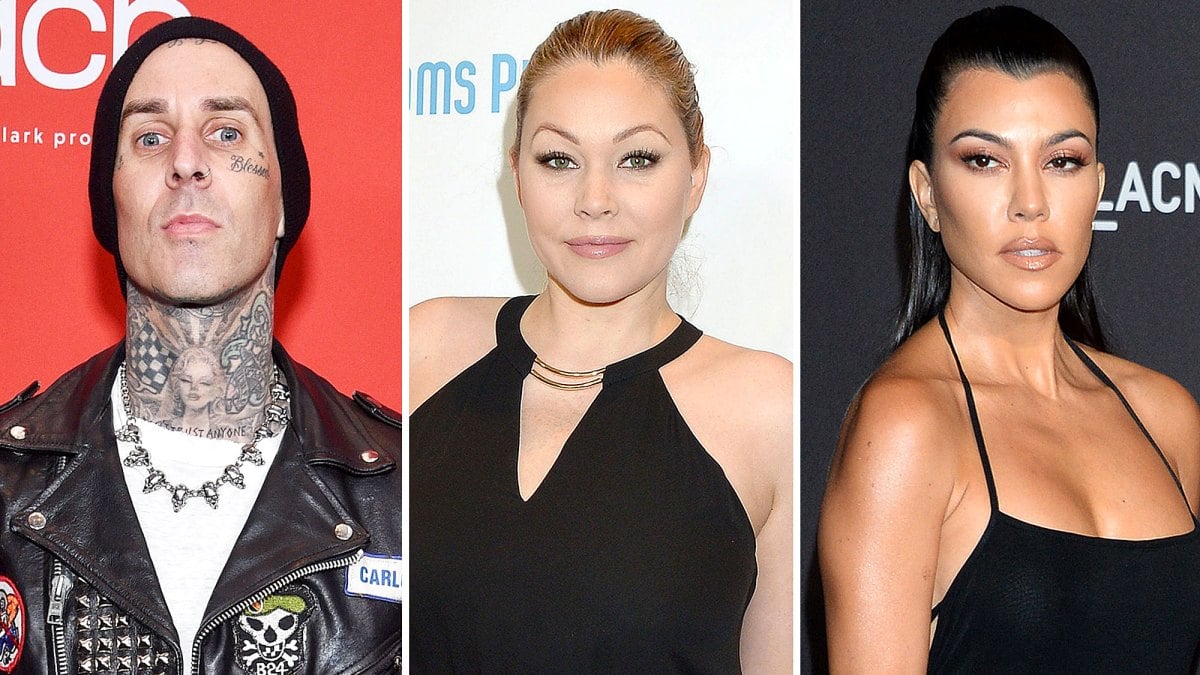 The issue here, apparently, is that it’s weird for Shanna Moakler to be so shady about things. Apparently, Travis has long been neighbors with the Kardashians and his kids are also friendly with Kourtney’s kids with her ex, Scott Disick. Barker even appeared on Keeping Up with the Kardashians a couple of times. It wasn’t a huge secret that Barker liked-liked Kourtney.

(Is anyone else flashbacking to high school right now? Just us? Cool.)

A source told E!, “They have a lot in common, and Kourtney has always been attracted to how Travis is as a parent. He’s an amazing, hands-on dad, and Kourtney loves that about him. They love relaxing at home with their kids, and everyone gets along. It’s going well, and they aren’t putting pressure on it being super serious at this point.”

Reportedly, Scott Disick is happy that Kourtney has found new love with Travis Barker. So, clearly, this was incoming. No idea why Shannan Moakler felt the need to be shady on social media, but here we are. 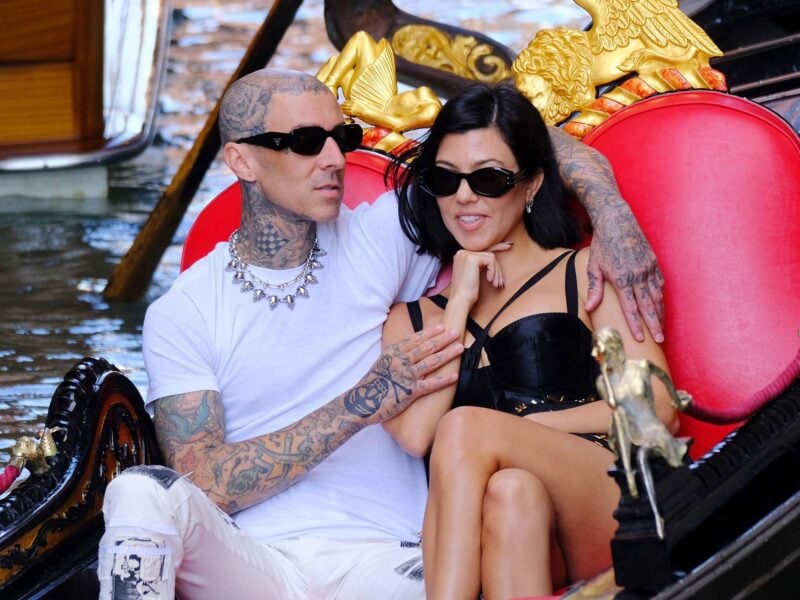