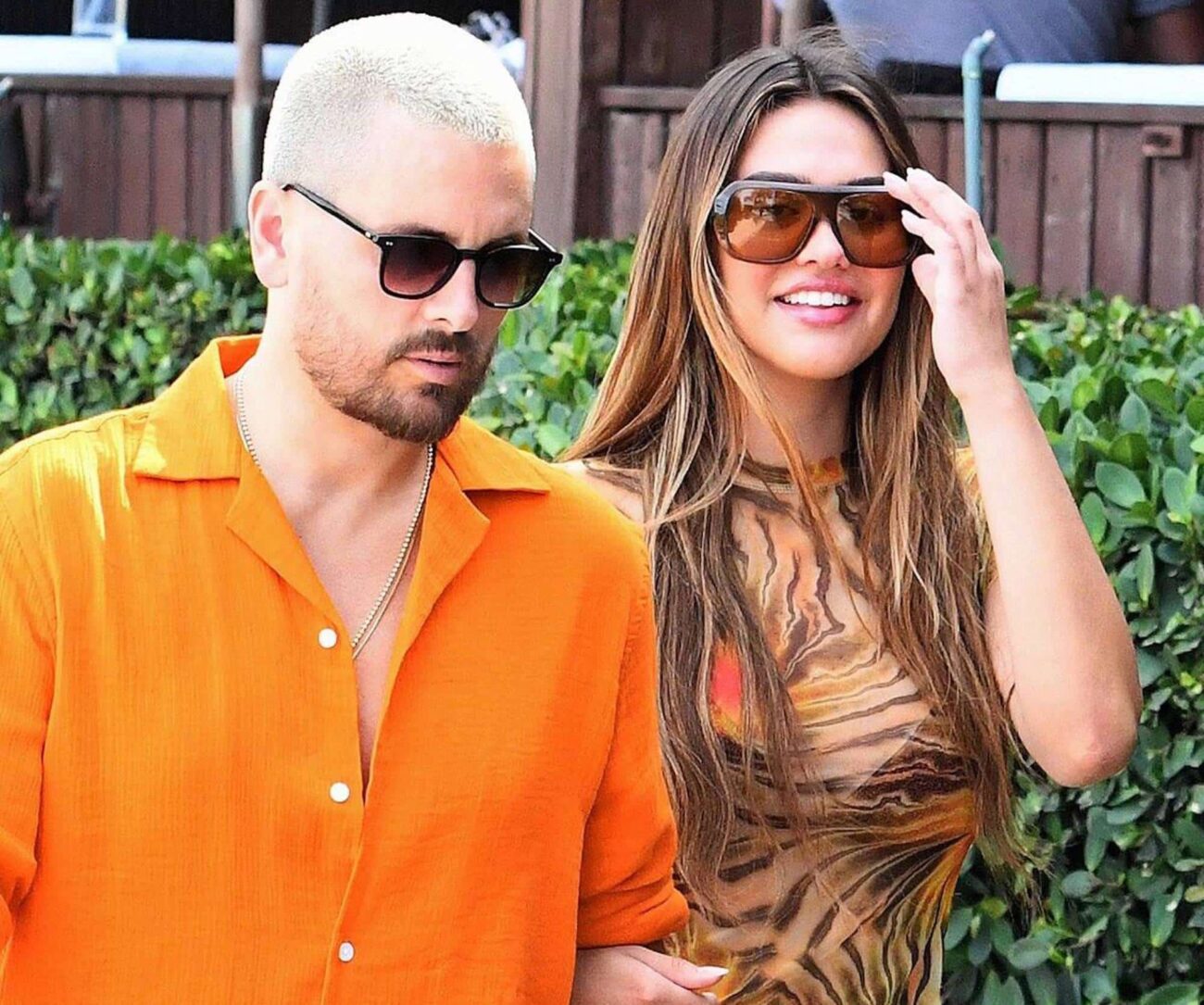 Amelia Hamlin & Scott Disick turned heads last year when they were first rumored dating in October of 2020. They were spotted together at Kendall Jenner’s birthday party, making ripples in gossip publications & tabloids. The couple received some heated criticism due to their eighteen-year age gap. This criticism not only came from the public but also from family. 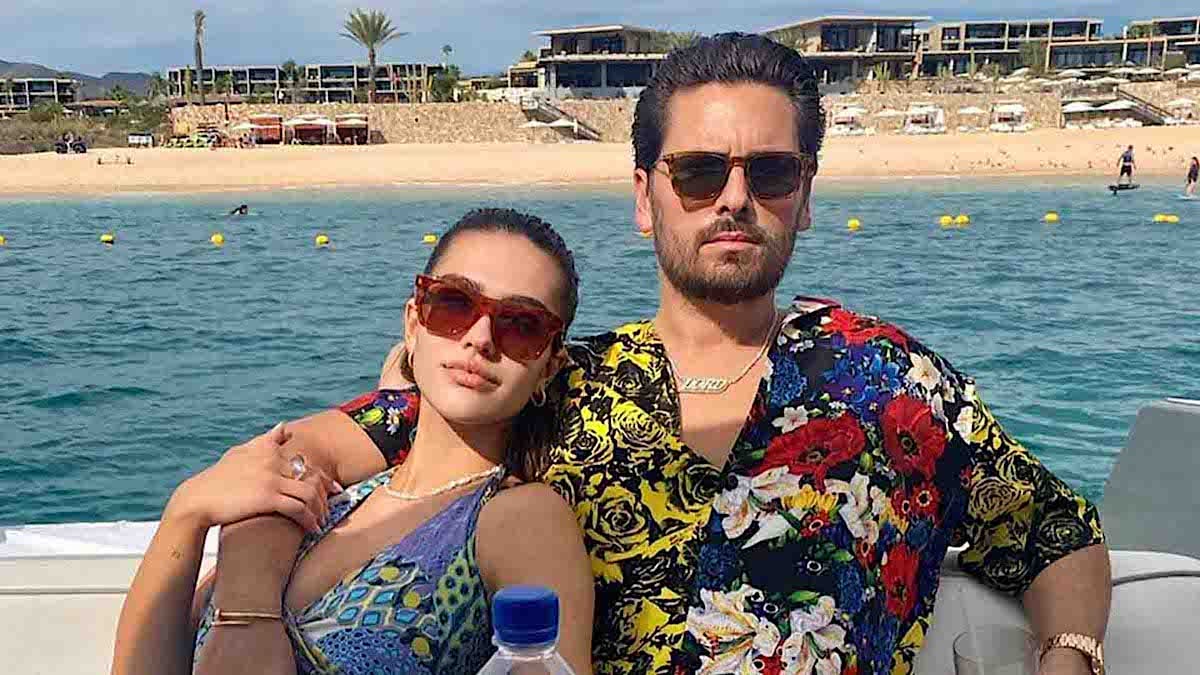 Lisa Rinna, the mother of Amelia and Real Housewives of Beverly Hills star, publicly vocalized her disdain for the relationship on television and admittedly in interviews. She suggested Harry Styles as an acceptable alternative to Scott.

Despite Lisa Rinna’s disapproval, the couple carried on with the support of Scott’s ex, Kourtney Kardashian. According to U.S. Weekly, the couple was embraced by the Kardashian family. An inside source is quoted as, “They really like the two of them together and think Amelia is a great influence on Scott.” 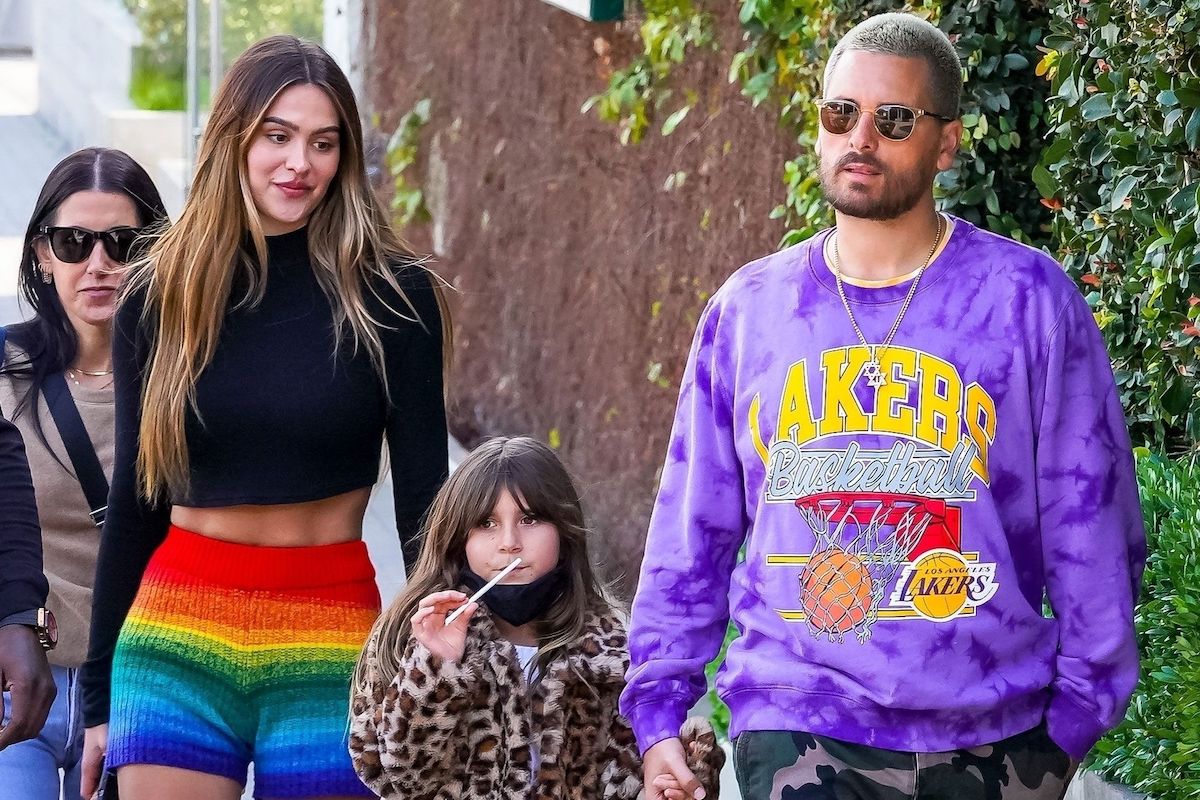 Amelia Hamlin & Scott Disick’s relationship started off slow, both stating it was nothing serious. However, they made their relationship Instagram official on Valentine’s Day and pushed back against all the disapproval & negativity they were met with at the beginning of their relationship. It seemed that it was smooth sailing from there on out until they hit a bump in the road.

Love in paradise didn’t last long when eleven months into their relationship, an Instagram scandal arose that ultimately led to Amelia Hamlin & Scott Disick’s break up. 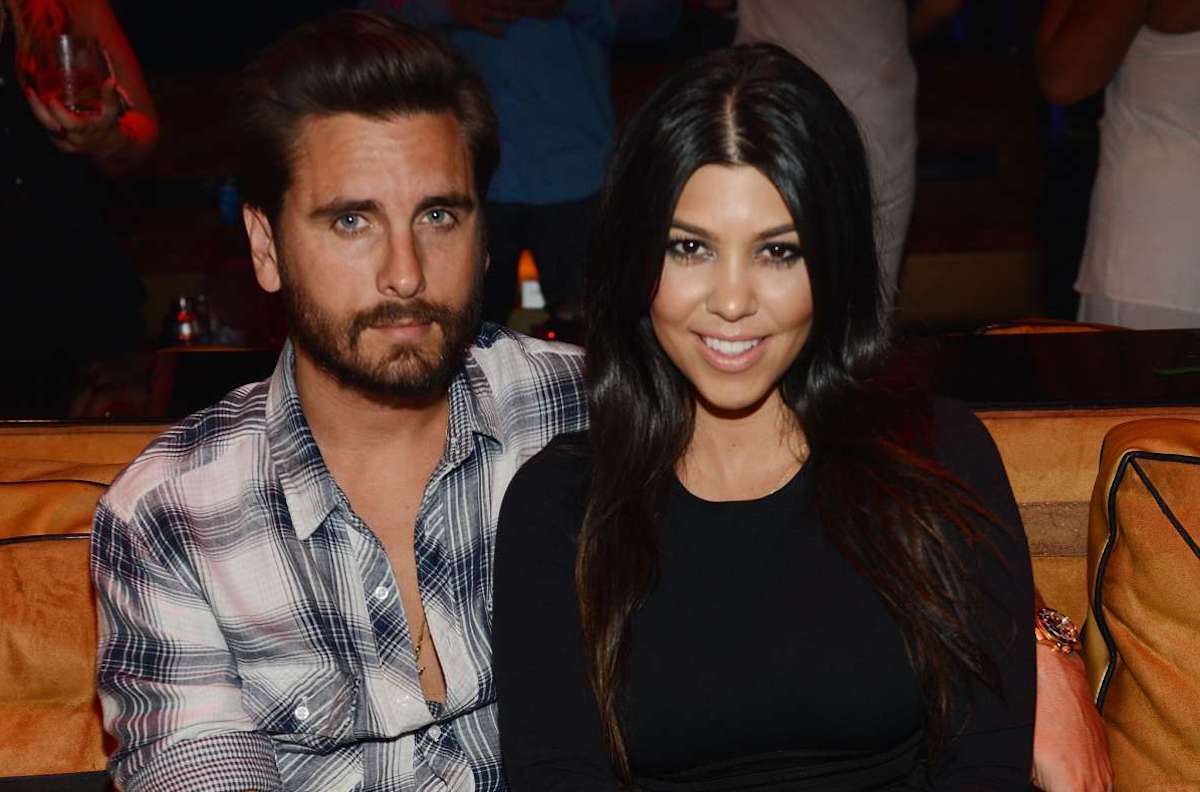 Scott reportedly slid into the DMs of Kourtney Kardashian’s ex-boyfriend, Younes Bendjima to discuss their mutual ex’s new relationship. Disick is visibly seen as bad-mouthing Kourtney & Travis Barker as they display heavy PDA on a vacation trip in Italy.

His message reads, “ Yo, is this chick OK!??? Broooo like what is this. In the middle of Italy.” However, Bendjima doesn’t take the bait and wrote back, “Doesn’t matter to me as long as she’s happy. P.S. I ain’t your bro.”

In response, the public construed the interaction to be bitter and possibly indicative of Disick’s unresolved feelings harbored for the reality star and mother of his children, Kourtney Kardashian. 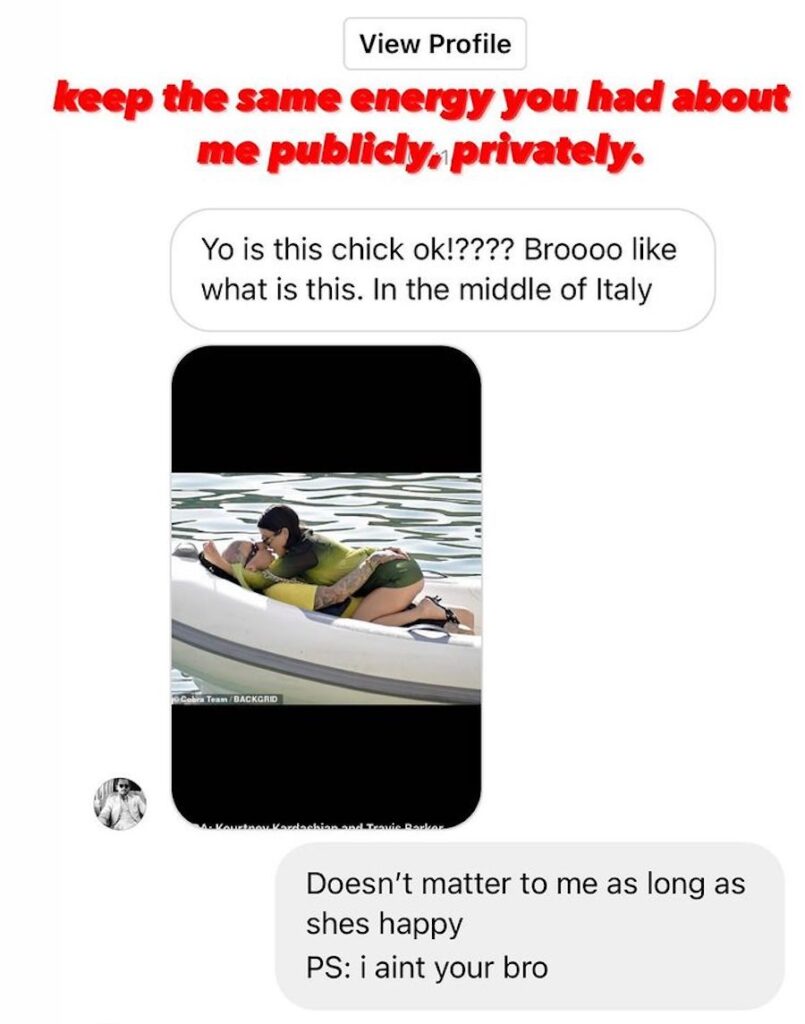 Later Younes Bendjima leaked the DM to the public by sharing a screenshot of the interaction on his Instagram story. Bendjima takes an extra jab by adding, “Keep the same energy you had about me publicly, privately.” 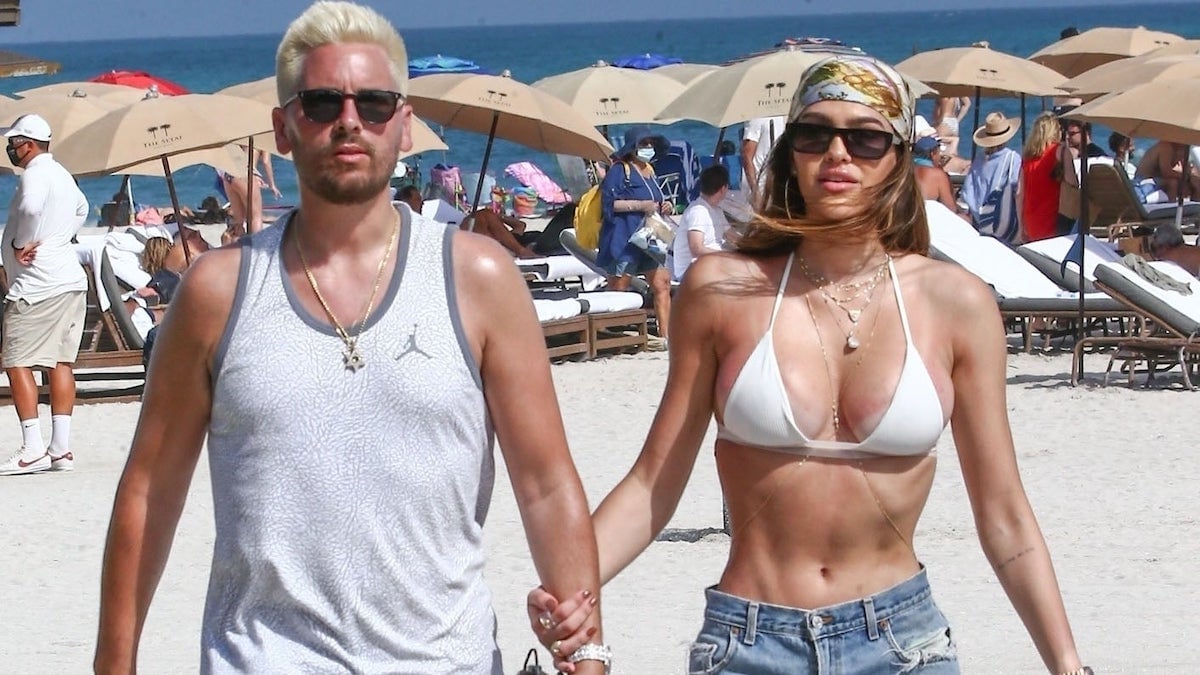 Bendjima & Disick’s conversation about Kourtney made headlines, causing quite a storm within Amelia Hamlin & Scott Disick’s relationship. It’s since been reported that the couple officially split and went their separate ways in September.

Amelia Hamlin is entering a new phase in her life and moving on. According to LifeStyle Magazine, she’s back on the dating scene! Although no new hot flame has been reported yet, there is no shortage of suitors. “At the moment, she’s concentrating on herself . . . [and] doesn’t have a special someone. [She’s] not going to turn down” the ‘right guy’ if he comes along. 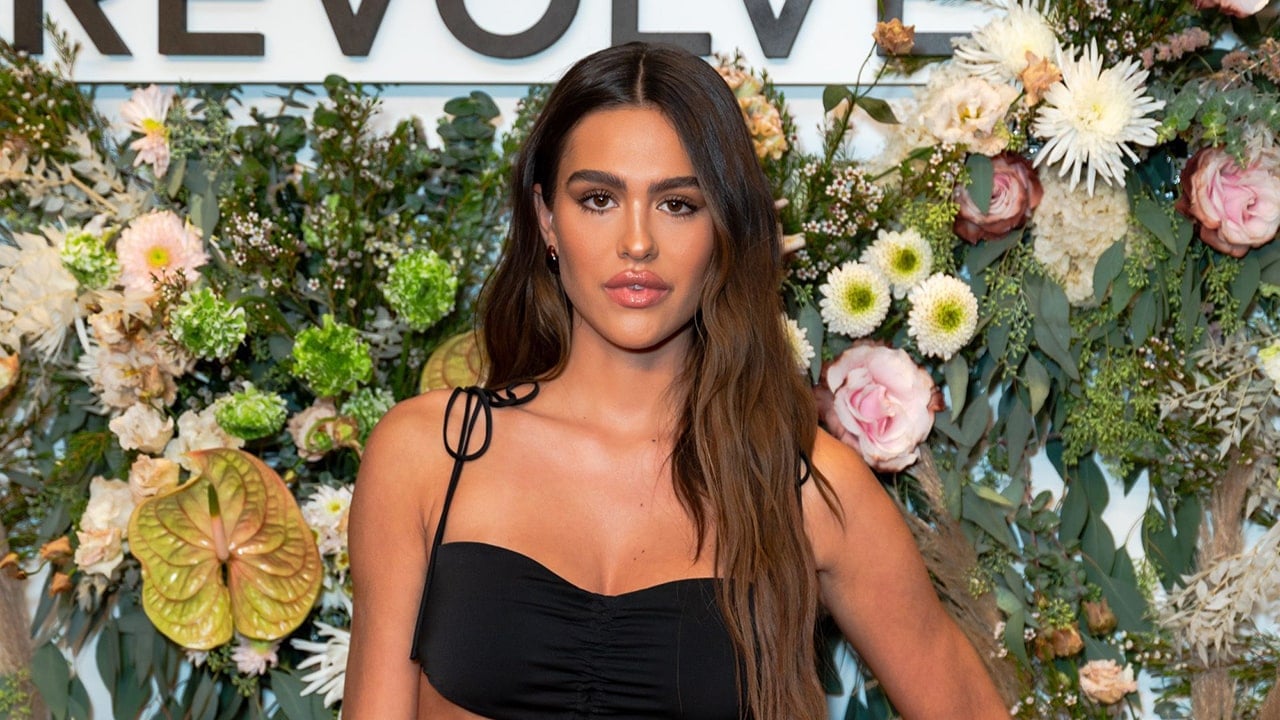 TMZ has since interviewed Amelia Hamlin’s mother, Lisa Rinna, who didn’t shy away from the detail that Amelia was the one to break up with Scott Disick. Setting the record straight, Rinna explained she was of no influence on her daughter’s decision to end things but relieved that the relationship ended.

Rinna stated, “There is never one reason as to why people split up,” insinuating that the DM controversy was not the only reason they decided to call it quits. However, she continued to say that the DM scandal didn’t help.

Amelia Hamlin is now in the healing process and is moving on from Scott Disick. Fans and spectators alike are excited to see what is in store for Hamlin, wishing her the best on her new journey.