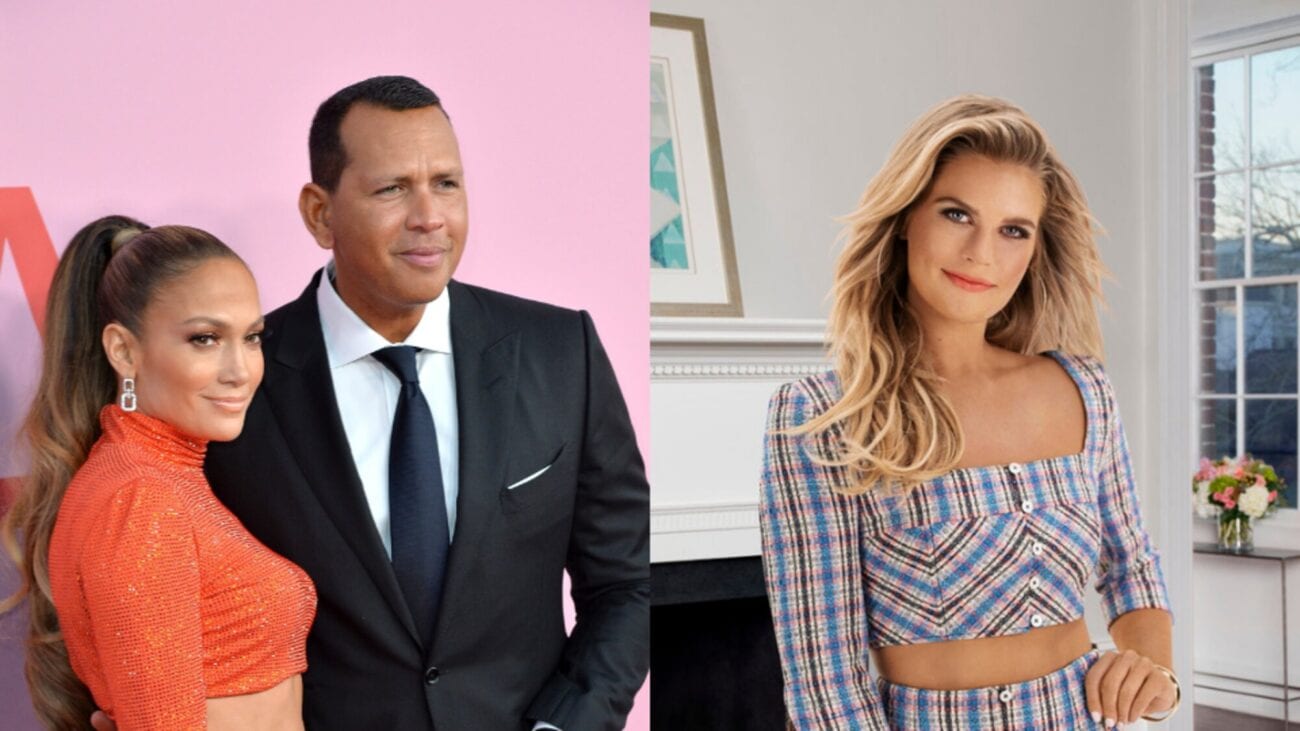 Did Madison LeCroy break up Alex Rodriguez and Jennifer Lopez?

Could those rumors be what sent the couple overboard? Find out the details of this messy love triangle between Jennifer Lopez, Alex Rodriguez, and Madison LeCroy here. 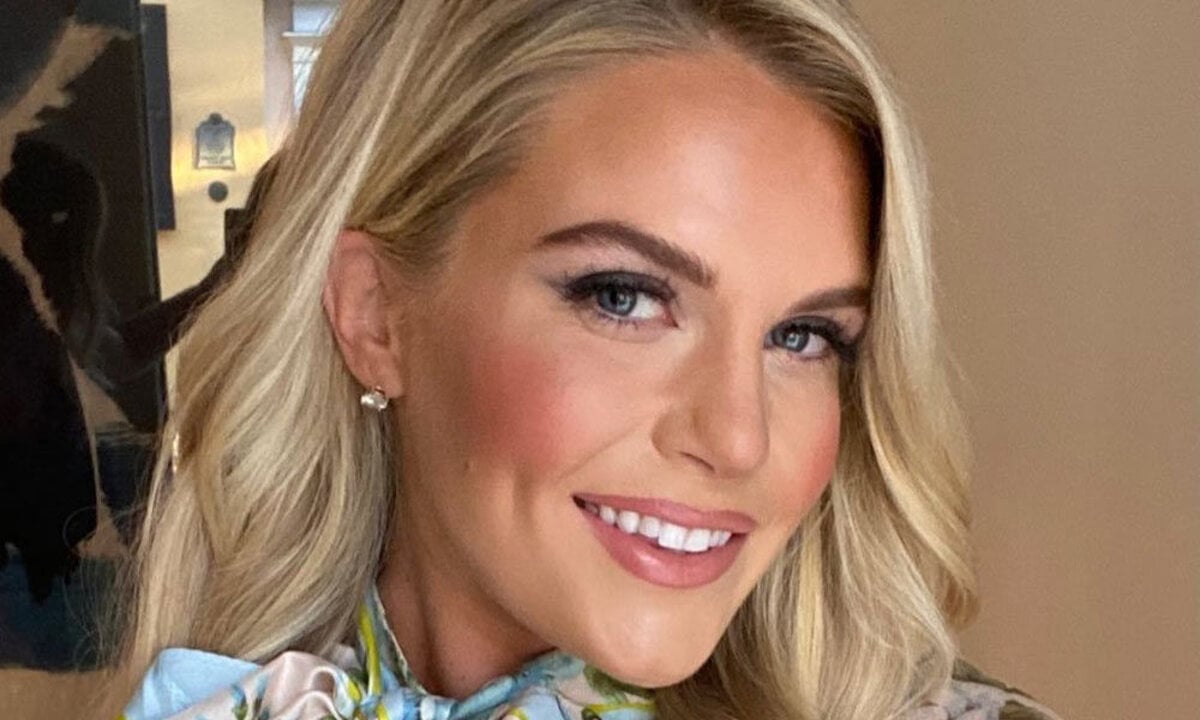 Back in February, Madison LeCroy was caught with some juicy scandals when rumors began to swirl on her Bravo series’ reunion episode that the Southern Charm star had been keeping in touch with a certain unnamed famous baseball player. Eventually, people connected the dots and realized the unnamed ball player was no other than Alex Rodriguez, and that the two had been FaceTiming occasionally.

Madison LeCroy ended up admitting to Andy Cohen about the unnamed man that “He contacted me, and yes, we DM’ed, but other than that there was nothing … I’ve never seen him [or] touched him”. Cohen had even emphasized: “I should say, a very famous, married ex-MLB player”, which gave Twitter all they needed to know on who this mystery athlete really was.

During this time, a source that was close to Alex Rodriguez spoke out against those rumors, telling the New York Post back in February that “he doesn’t know this woman”. The insider source added: “Look, does this mean he didn’t DM her and liked a photo or two? I guess not, but he doesn’t know her — and he definitely didn’t hook up with her.” 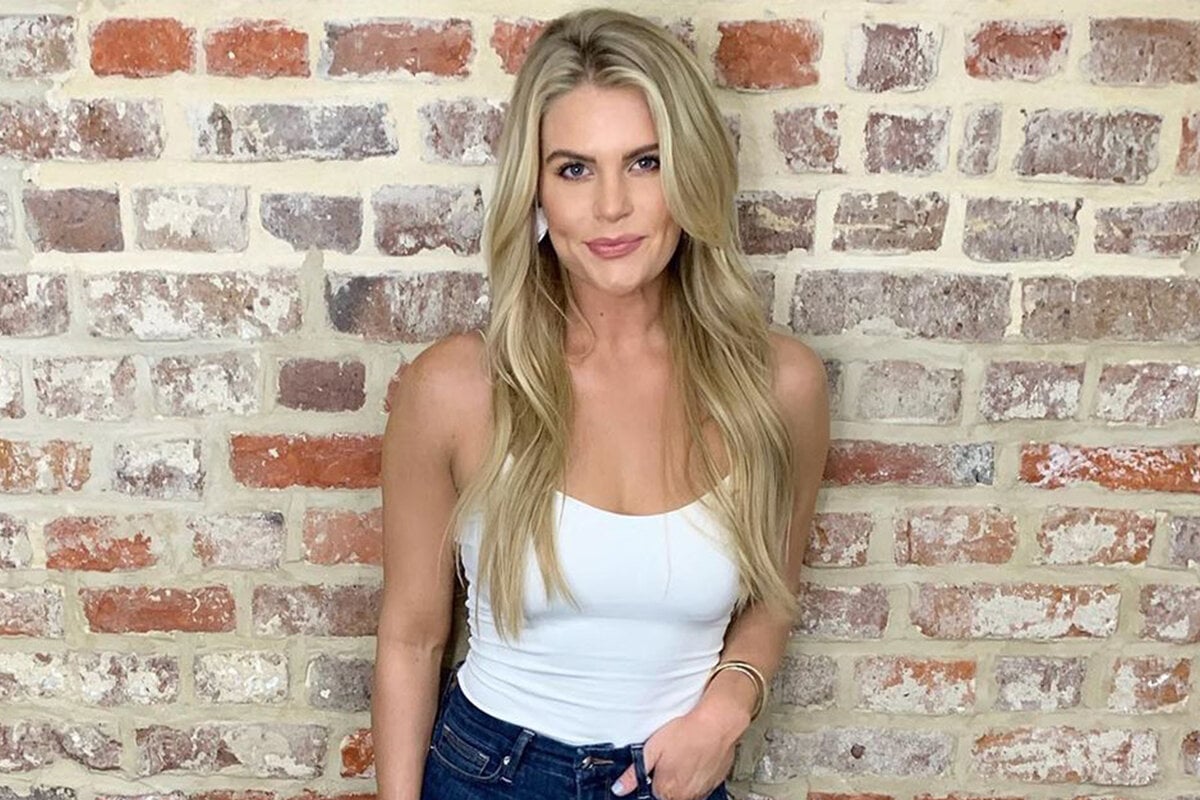 Later on, Madison Lecroy again emphasized that while she had exchanged a few messages with Alex Rodriguez, Rodriguez never outright physically cheated on Jennifer Lopez with her. Lecroy expressed to Page Six that “He’s never physically cheated on his fiancée with me”, and that the two had only “spoken on the phone”, but have “never been physical . . . never had any kind of anything. Just an acquaintance”. 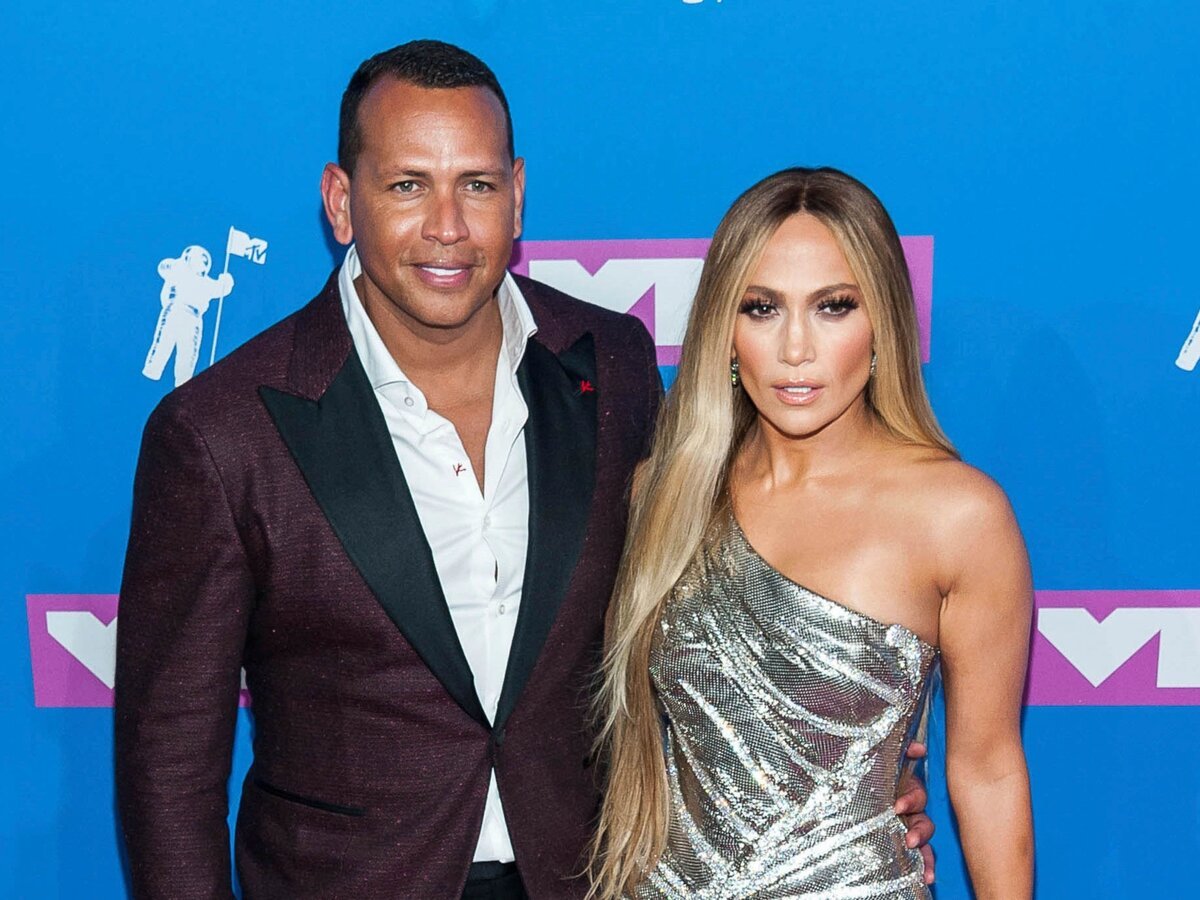 After rumors began to swirl that the relationship between Jennifer Lopez and Alex Rodriguez was heading in dangerous territory, the pair confirmed to Today on Thursday that they’ve officially decided to call it quits on their relationship. Back in March, the two had denied that they broke up and said they were working things out in response to the rumors, but it seems the last straw had finally been pulled.

So could the rumors with Madison LeCroy really be the cause for the ending between Alex Rodriguez and Jennifer Lopez? A source actually confirmed to Page Six back in March that “The Madison LeCroy scandal was the reason they finally broke up. There were already problems, but Jennifer was really embarrassed by it”. Well, that seems to clear our questions up.

In the statement released by the couple on Thursday, Jennifer Lopez and Alex Rodriguez both shared: “We have realized we are better as friends and look forward to remaining so … We will continue to work together and support each other on our shared businesses and projects. We wish the best for each other and each other’s children.” 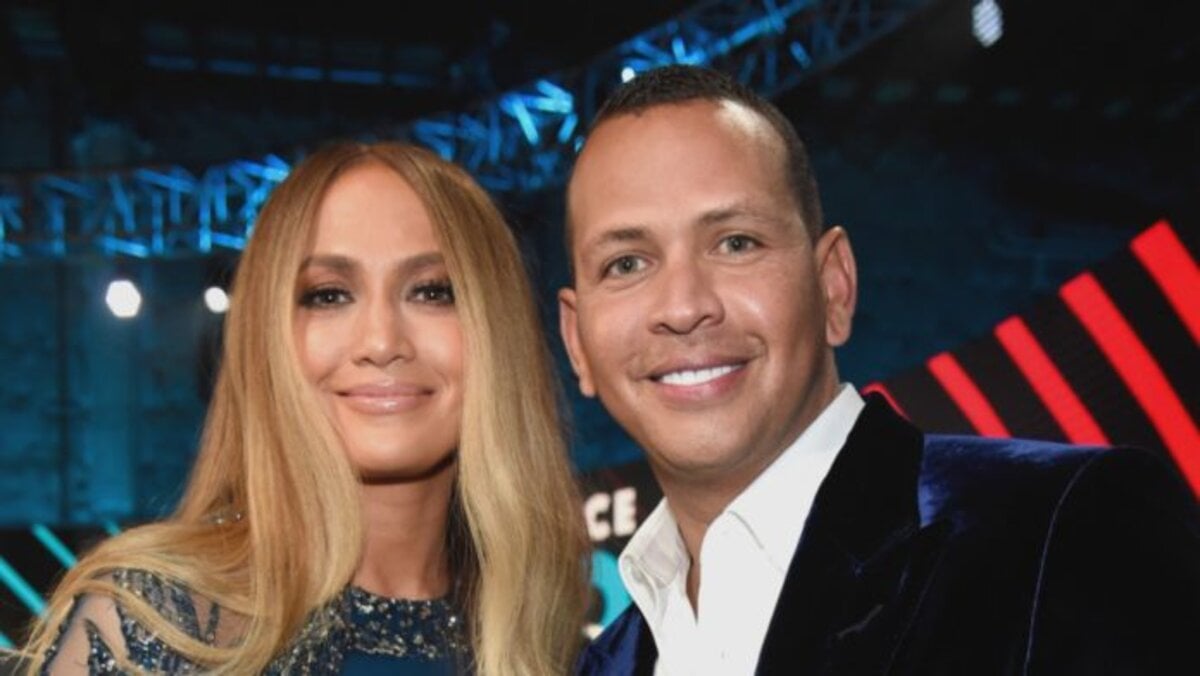 According to TMZ, Jennifer Lopez has yet to return the $1.8 million engagement ring she received from Alex Rodriguez, and the couple have not discussed those matters yet. However, a source did confirm that the duo had exchanged “massive amounts of jewelry” during their relationship, so it doesn’t seem to be a big issue for either of them.

When Page Six asked Madison LecCroy about the news of their break-up on Thursday, the Southern Charm star simply said: “I wish them the best.”