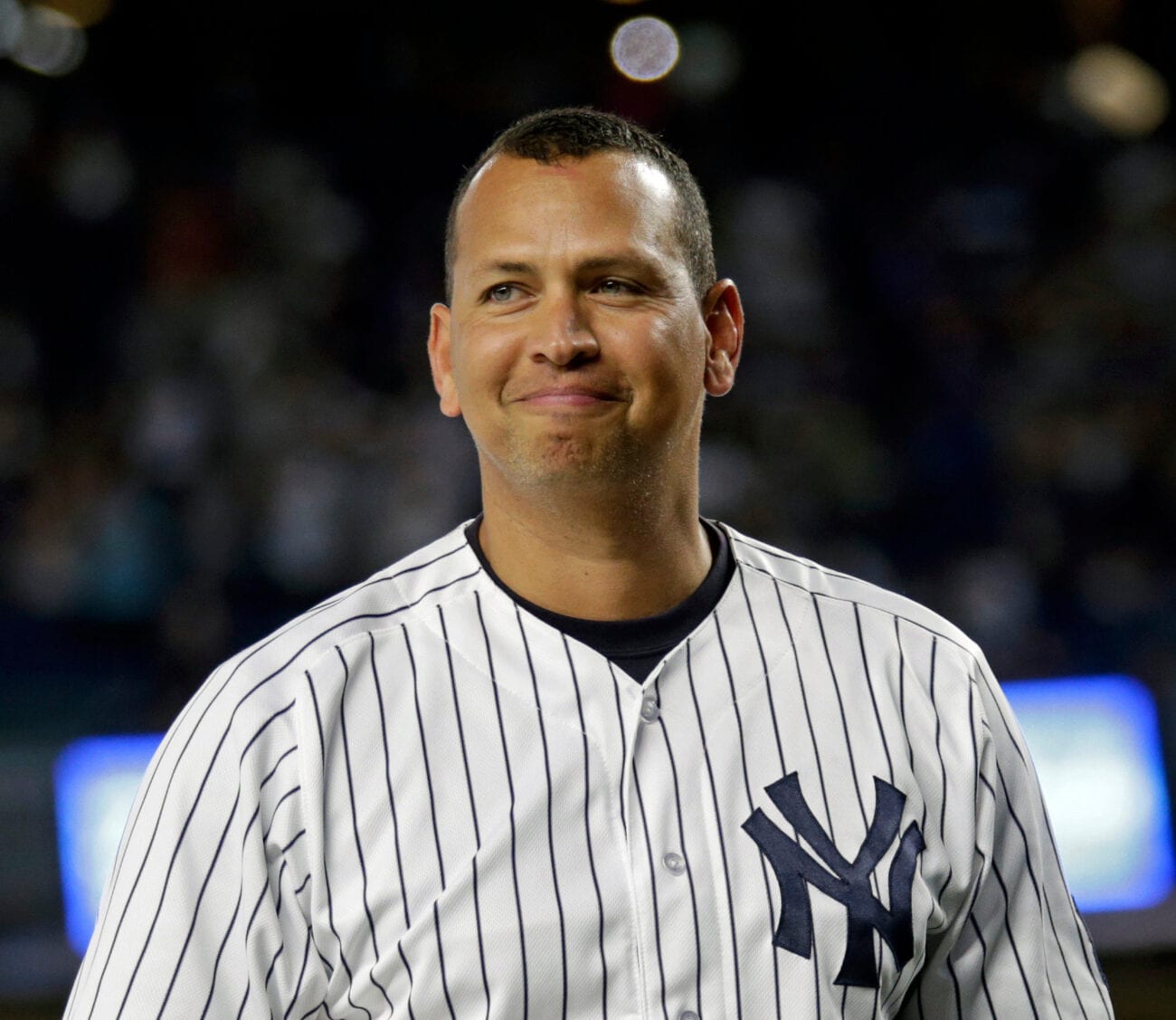 Alex Rodriguez, while decorated with multiple career achievements as well as a major league title, is certainly one of the more controversial Major League Baseball (MLB) figures of the last century, given his scandalous behavior & narcissistic ways. However, does ego add up to an impressive net worth? History usually tells us “yes”.

The forty-five year old Alex Rodriguez, who’s known by many as simply “A-Rod”, is one of the few baseball players who managed to stay in the limelight years after his retirement in 2016, currently engaged to actress & music icon, Jennifer Lopez.

A-Rod, who has been a public figure since his rookie year in 1994, has as many fans as he does skeptics, primarily due to his cheating scandals within the timeless sport of baseball. That being said, Alex Rodriguez has carved himself out a very impressive career, both on the field and off, proving as such with his insane net worth. Way to go, A-Rod . . . you really hit a home run. 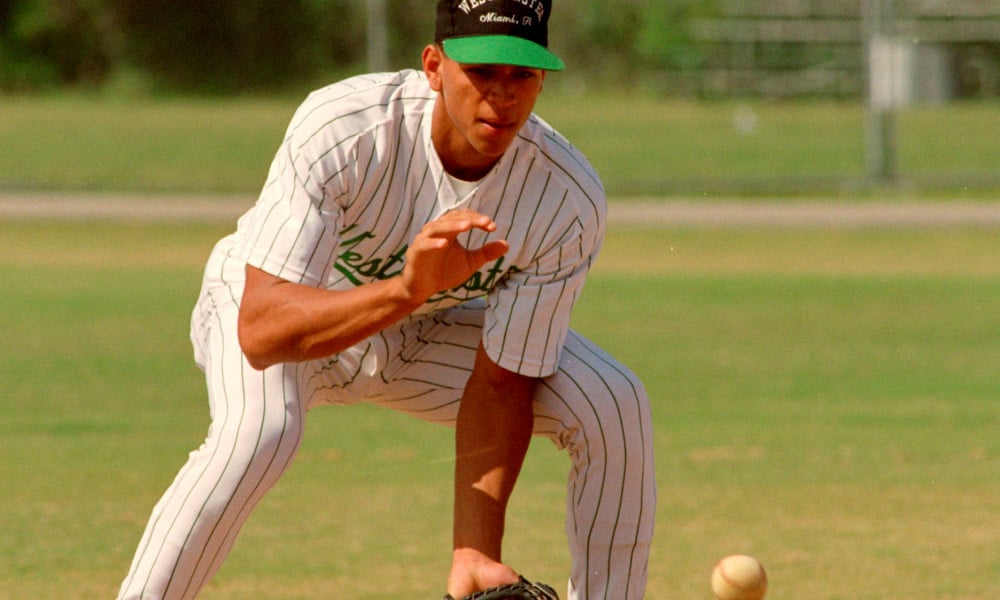 Alex Rodriguez was born on July 27th, 1975, in the Washington Heights section of Manhattan. After bouncing around with his family to the Dominican Republic as well as Miami, Florida during his early years, Alex Rodriguez finally settled in at the Westminster Christian School in Miami where he not only became a baseball prodigy but also played quarterback for the school’s football team.

During this time, A-Rod was able to accomplish multiple feats, including taking his team to a championship win his junior year. As a senior, Alex Rodriguez was selected as Gatorade’s National Baseball Student Athlete of the Year. His stardom was quickly beginning to rise, and his net worth would soon catch up to it.

Rodriguez, a natural shortstop regarded as the top baseball prospect in the country, opted to decline his letter of intent to play for the University of Miami and instead entered the MLB amateur draft in 1993, where he was selected by the Seattle Mariners at the young age of seventeen. 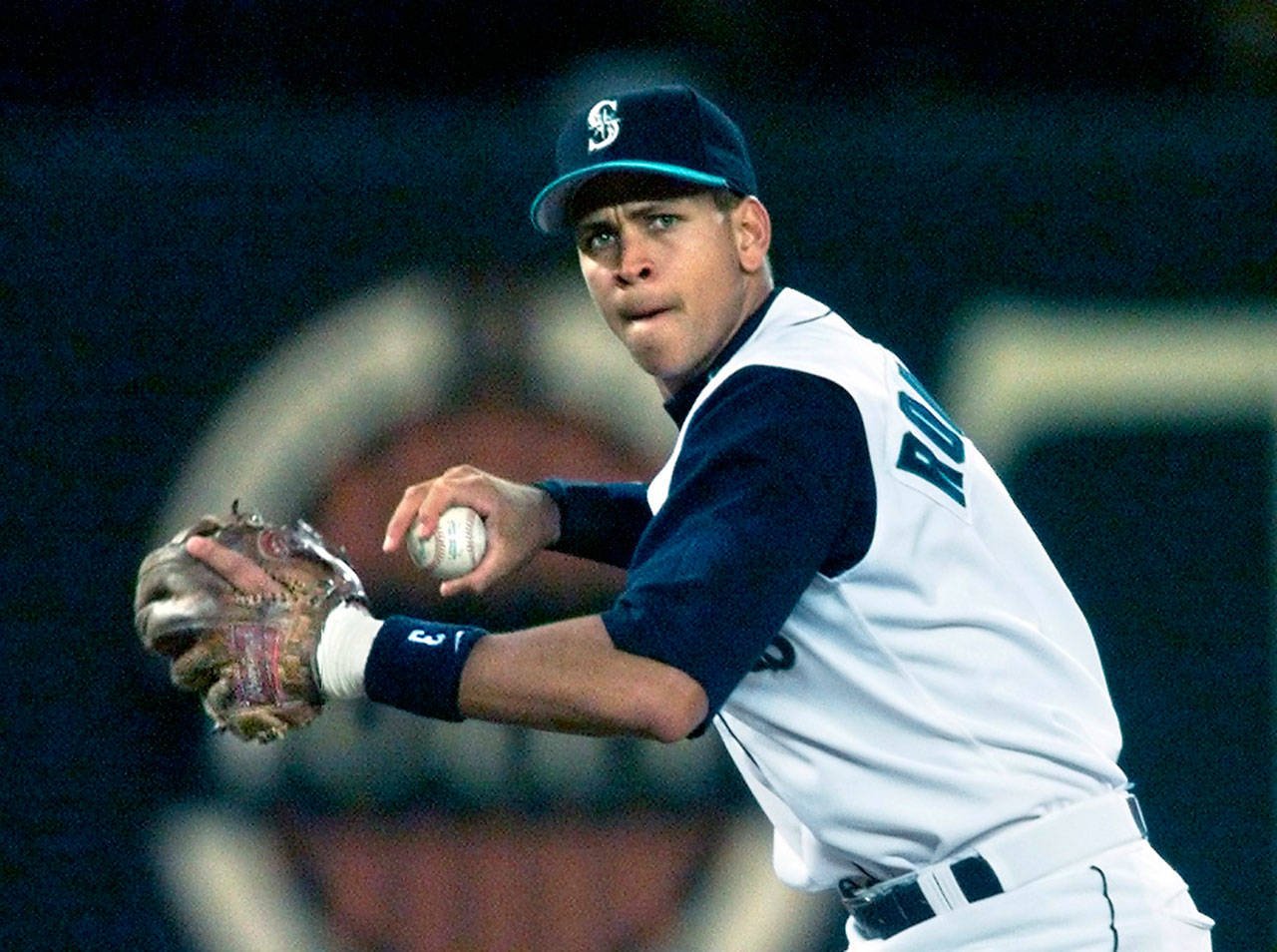 The Seattle Mariners signed Alex Alex Rodriguez to a three-year contract worth $1.3 million, not to mention a hefty $1 million signing bonus in 1993. With the Seattle Mariners where A-Rod played for the first seven seasons of his long career, he hit over 189 home runs for the ballclub and played nearly 790 games.

During his 2000 free agency, Alex Rodriguez opted to sign with the Texas Rangers, a struggling ballclub that decided to dump the money truck on the young superstar, giving him a ten-year contract worth roughly $252 million. With the Texas Rangers, A-Rod played 485 games and hit 156 home runs. However, after three seasons the Rangers were ready to move Alex Rodriguez off their books given his lucrative contract, deciding to send the shortstop packing to a team that many consider the most iconic franchise in baseball. 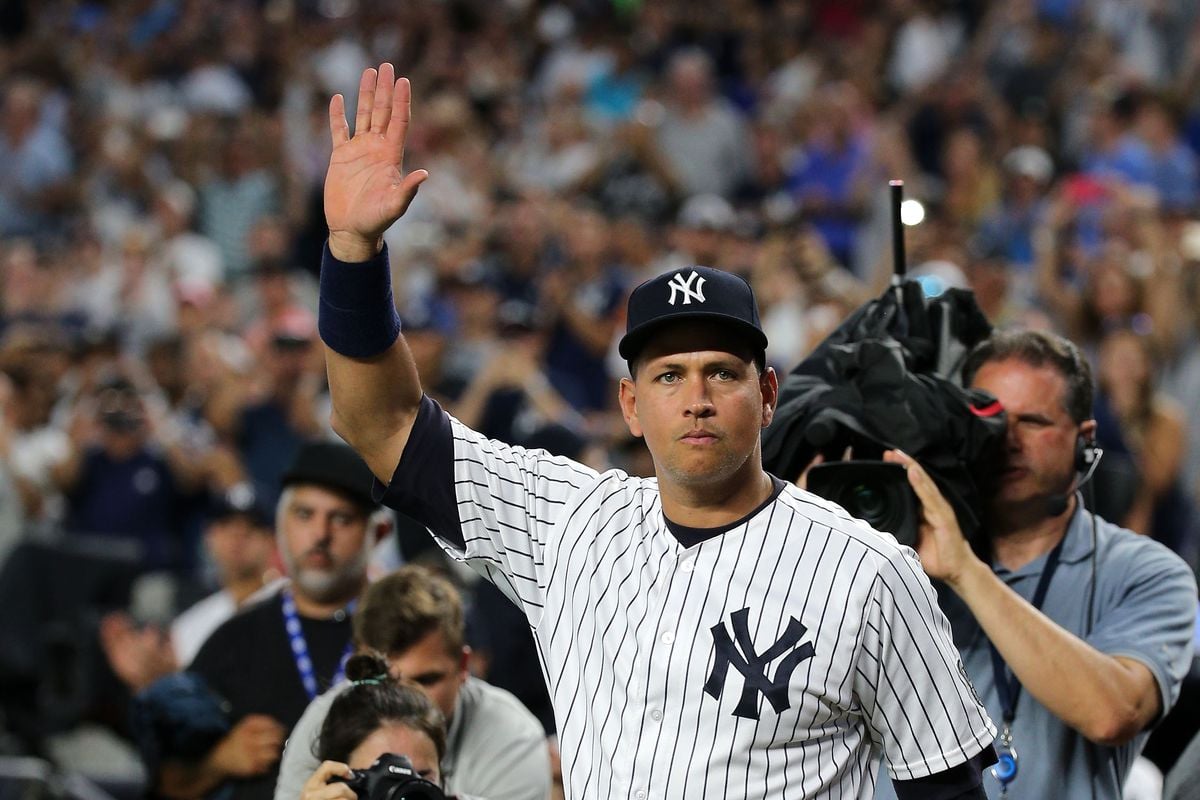 Alex Rodriguez was traded to the New York Yankees in 2004 and was immediately asked if he could switch positions and play third base, given that the team had a gap in the position and already had an all-time shortstop in Derek Jeter. Alex Rodriguez stayed with the Yankees for twelve seasons, playing in 1,509 games and hitting 263 home runs during his New York tenure, winning the World Series in 2009.

In 2009, things would take a turn for baseball’s “golden boy”, as Sports Illustrated reported that A-Rod had tested positive for steroids, an ongoing theme that would haunt much of the back-half of his career.

A-Rod’s once-promising career was eventually plagued with controversies & injuries, leading him to finally hang up the pinstripes in 2016 to focus on his family and new opportunities. 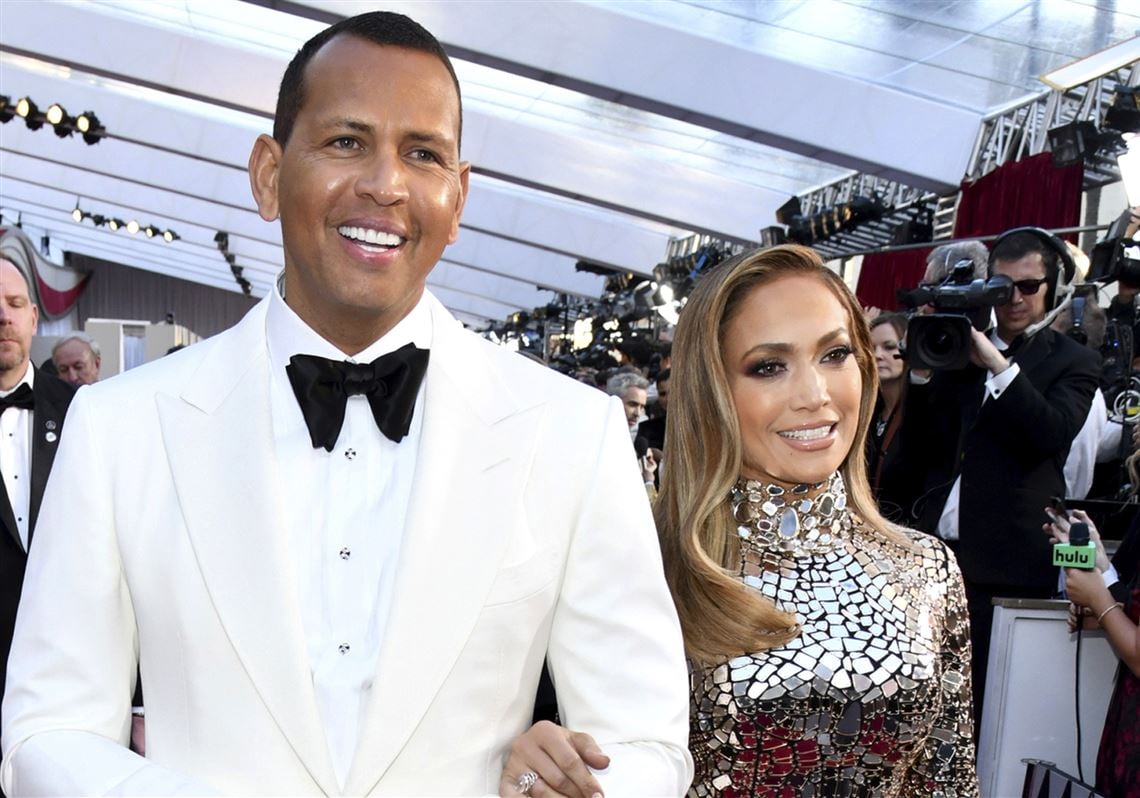 Celebrity Net Worth estimates that Alex Rodriguez has a net worth of $350 million, a jaw-dropping figure that makes us want to cheat at everything else we do. Hey, it works, right?

Alex Rodriguez earned a whopping $441 million during his baseball career alone, which doesn’t even include the millions that came from endorsements & other deals.

With that kind of net worth, we’d be kissing ourselves in the mirror, too, just like A-Rod!