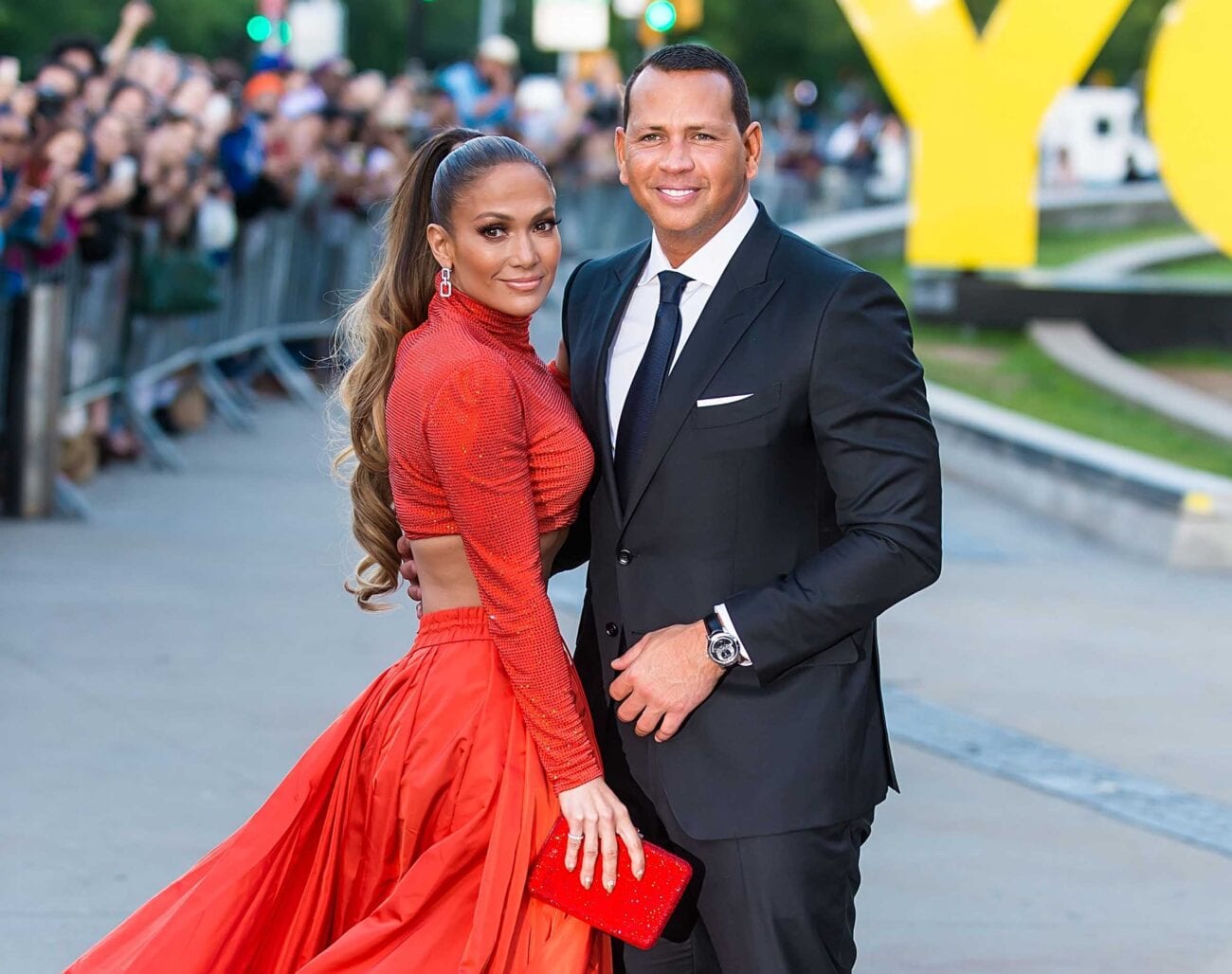 Twitter forgot who Alex Rodriguez’s wife is: The funniest memes

Today, after a long and what some would call tumultuous electoral race, the U.S. finally gets to call Joe Biden President. The inauguration of Joe Biden’s presidency was peaceful which was exactly what we needed after the riots in the capitol from two weeks ago.

With Joe Biden’s organization comes some of the usual questions citizens have for new presidents such as: what are their plans for healthcare & foreign affairs? In this case, everyone had another question probably no one saw coming: WTF is Alex Rodriguez doing there?

Apparently, most of us forgot that J-Lo (Alex Rodríguez’s wife) was going to sing at Biden’s inauguration. After cameras captured Alex Rodriguez, a.k.a. A-Rod, hanging around on inauguration day, tons of memes hit Twitter. We gathered the best tweets to sum up that magical moment when North Americans united in confusion over A-Rod.

I just saw A-Rod standing next to President Obama and momentarily forgot that JLo is performing. Haven’t been that confused since Pete Davidson was at Aretha Franklin’s funeral.

How it all started

Saeed Jones’s tweet sums it all. If you were just about to start watching Biden’s inauguration, you were probably surprised to see Alex Rodriguez there.

Me looking at this man thinking “huh that looks like Alex Rodriguez , wonder why he’s there” pic.twitter.com/2Ii55nAxvn

Alex Rodriguez’s appearance was completely unexpected for most of us. Surely, that man on camera couldn’t be A-Rod. Why would he be there in the first place?

I walked out of the room, come back and was like, “ Is that Alex Rodriguez?” pic.twitter.com/T0qTaZ6a6q

We should be ashamed of how long it took us to figure out what he was doing at Biden’s inauguration. How did we all forget who Alex Rodriguez’s wife is?!

Ah yes so great to see all the former presidents and of course, Alex Rodriguez

We knew J-Lo was performing in Biden’s inauguration, we just didn’t remember she was Alex Rodriguez’s wife. For us, the most logical explanation was that he was there to hang out with the other presidents.

The inauguration of Alex Rodriguez. pic.twitter.com/eEcpRwd50m

Everyone had forgotten about A-Rod & J-Los marriage, so this was actually like Alex Rodriguez’s inauguration as J-Lo’s husband. No one really remembered J-Lo was his wife before this!

alex rodriguez is the guy who got invited to the party then hangs by the snack table because the only person he knows is somewhere else pic.twitter.com/5vYC4yDMrM

We probably wouldn’t have been so confused if we had seen him together with J-Lo during that shot. Unfortunately, he was all by himself and no one really knew who invited him to this party. What a mood, huh?

The fact that Alex Rodriguez was just referred to as "Mr. J-Lo" gives me great joy.

Now that we think about it, maybe we’re just being too hard on ourselves. Of course we didn’t know J-Lo’s Alex Rodriguez’s wife when no one was calling him Mr. J-Lo. We wouldn’t have forgotten who he is if everyone would’ve just called him that.

Admit it, you also thought about Forrest Gump when he’s appearing at every important event. For some reason he’s just. . . there.

“I am once again asking you to tell me who invited Alex Rodriguez.” pic.twitter.com/WcD2p0DMIX

Even Bernie Sander looked confused about A-Rod’s presence in the Inauguration. Need we say more?