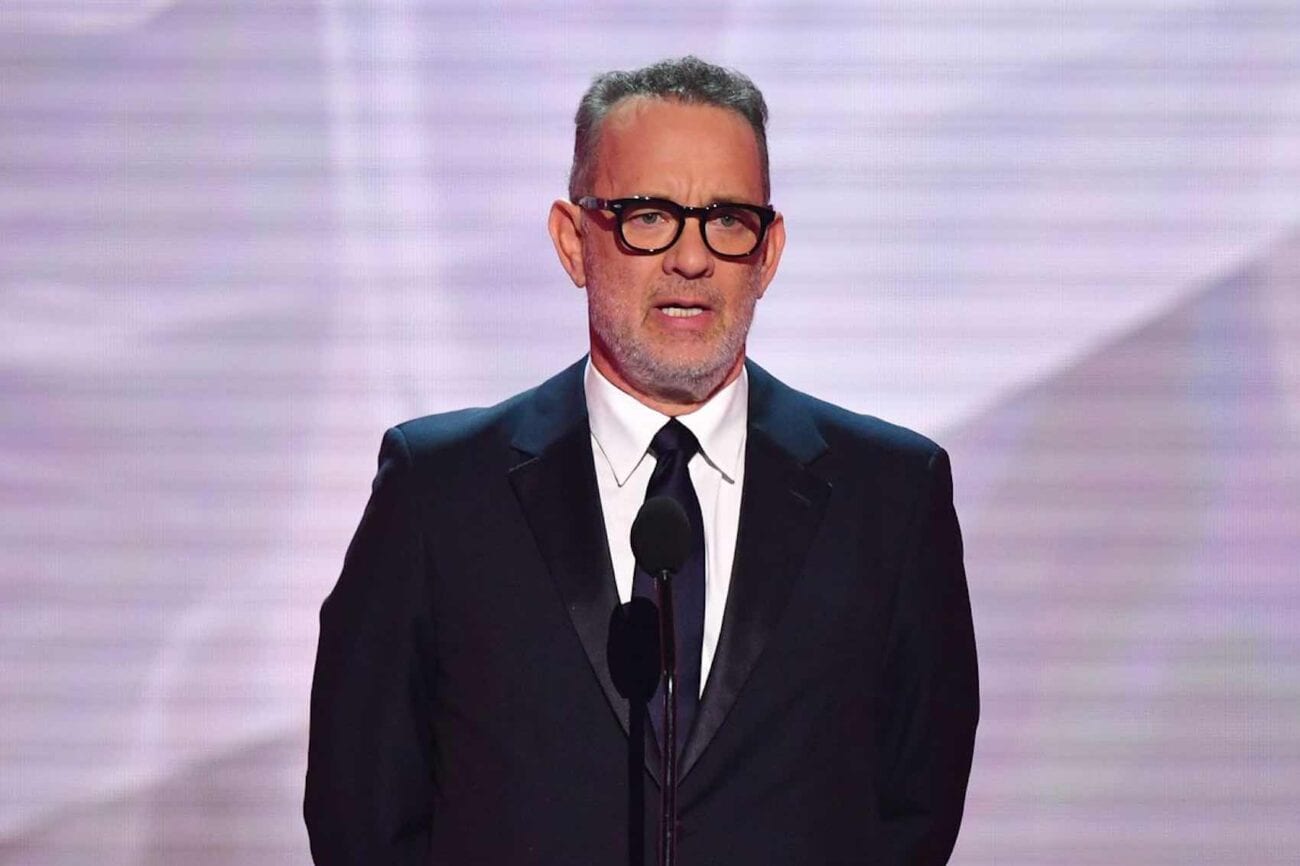 An Inauguration Day special? What to know about the Tom Hanks event

Actor Tom Hanks is set to host a primetime TV special for the inauguration of Joe Biden & Kamala Harris. The ninety-minute Celebrating America segment on January 20th will celebrate Inauguration Day with celebrity performances. Some of the acts have already been announced, and others will be announced at a later time.

Producers say the show “will showcase the American people’s resilience, heroism, and unified commitment to coming together as a nation to heal and rebuild”. This year’s Inauguration Day theme is “America United”.

“We have witnessed countless heroes this past year step up to the frontlines and serve their fellow Americans, so we are telling their stories, spreading their collective light, and celebrating the best of our country and its people with this prime-time program,” said inaugural committee CEO Tony Allen in a statement.

I’m SO honored to announce that I will be joining @JoeBiden & @KamalaHarris for their special event, “Celebrating America” on January 20th at 8:30pm ET/PT ❤️🤍💙 I was left speechless when I was asked to perform! Tune in with various tv networks & live streaming services 🇺🇸 pic.twitter.com/YiYmQ43M51

Who will perform on Inauguration Day?

A few notable singers have been confirmed to perform at the Inauguration Day special. These include Justin Timberlake, Ant Clemons, Demi Lovato, Bon Jovi, and more. Some of the performers have expressed their excitement for the event.

“I’m SO honored to announce that I will be joining @JoeBiden & @KamalaHarris for their special event,” Lovato wrote on Twitter. “I was left speechless when I was asked to perform!”

Timberlake & Clemons will be performing their new song “Better Days.” “This song was our way of doing what little we could to encourage everyone to stay hopeful and to keep working towards a better future. I’m honored to announce we’ll be performing it for the Inauguration,” Clemons tweeted. In an interview with Today on Wednesday, Timberlake said he hopes “the theme of 2021 is redemption.” 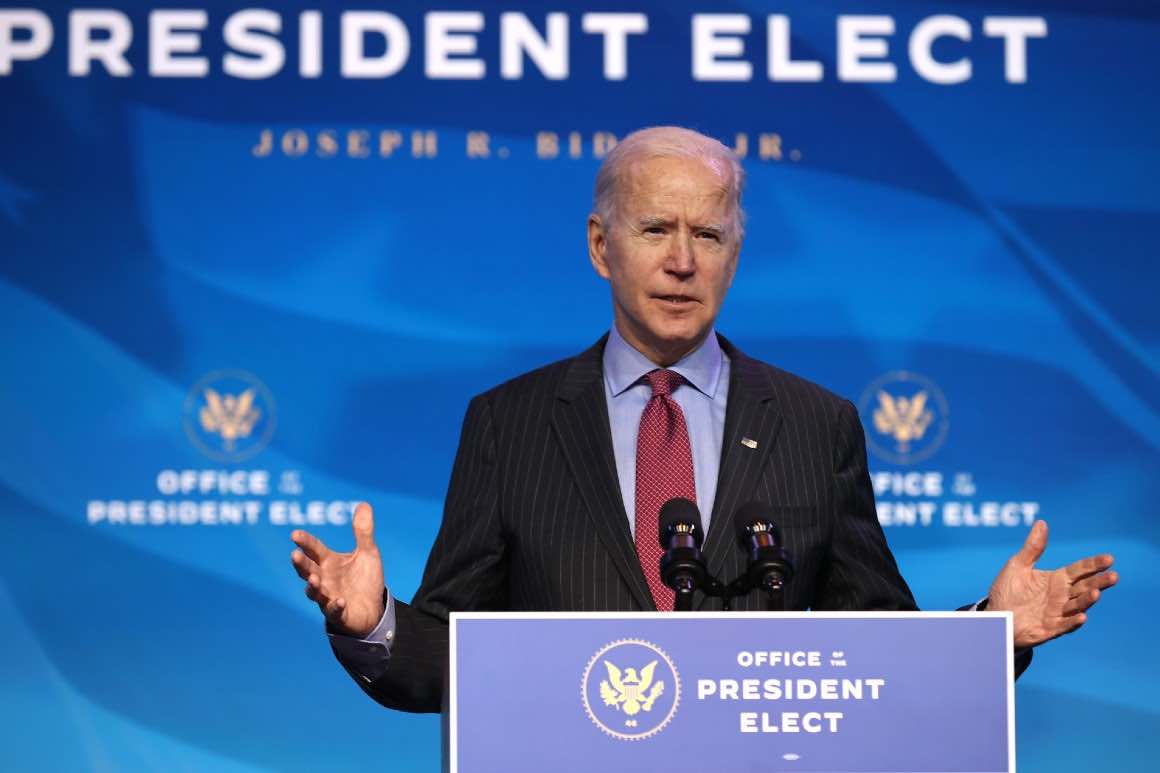 How to attend the Inauguration Day special

The Inauguration Day special with Tom Hanks will be broadcast live on a variety of television networks. These include ABC, CBS, CNN, NBC, and MSNBC. The show starts at 8:30 p.m. Eastern time. It will be held hours after Biden and Harris get sworn in, but it’s sure to excite those who watch.

There will also be a livestream of the show through a variety of platforms. It can be watched on YouTube, Facebook, Twitter, Twitch, Amazon Prime Video, Microsoft Bing, NewsNOW, DirecTV, and U-verse.

Because of the pandemic, there won’t be a large audience like there typically is on an Inauguration Day. Much of the festivities will be held virtually. Additionally, there will be heightened security at the Capitol Building because of last week’s incursion. 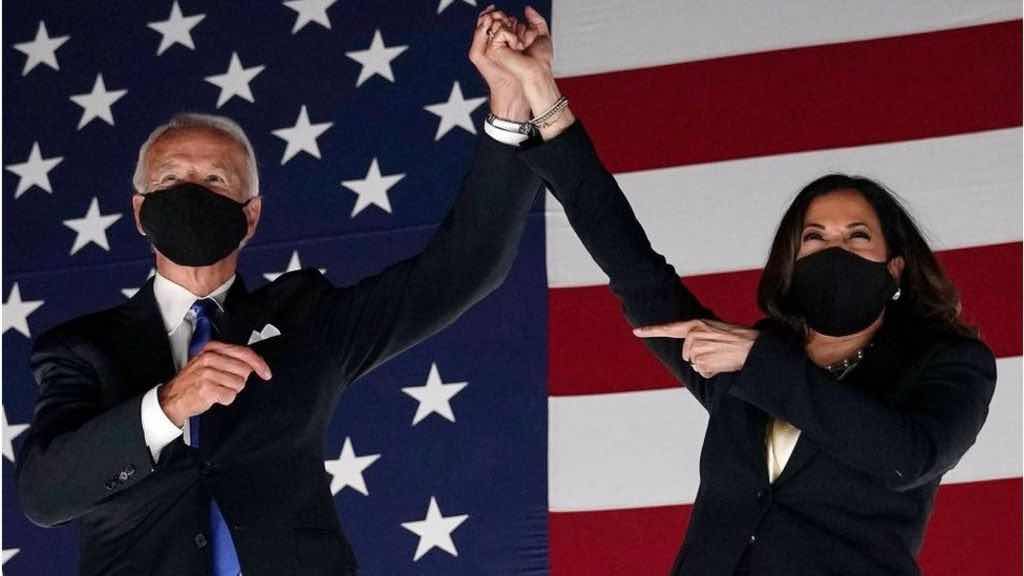 There will also be a variety of other events related to Inauguration Day. “It is time to turn the page on this era of division,” said Presidential Inaugural Committee Chief Executive Tony Allen in a statement. “The inaugural activities will reflect our shared values and serve as a reminder that we are stronger together than we are apart, just as our motto ‘e pluribus unum’ reminds us — out of many, one.”

For example, there will be a fundraising event on Friday hosted by the Presidential Inaugural Committee. The fundraiser will feature stars from shows The West Wing and Scandal, two dramas centered around the White House. It will also be moderated by Kal Penn, an alum of the Obama administration and actor in the White House-centered show Designated Survivor.

Former presidents Barack Obama, George W. Bush, and Bill Clinton have also stated they’ll be participating in the upcoming Inauguration Day. The three of them are scheduled to join Harris & Biden for a wreath-laying ceremony at Arlington National Cemetery. 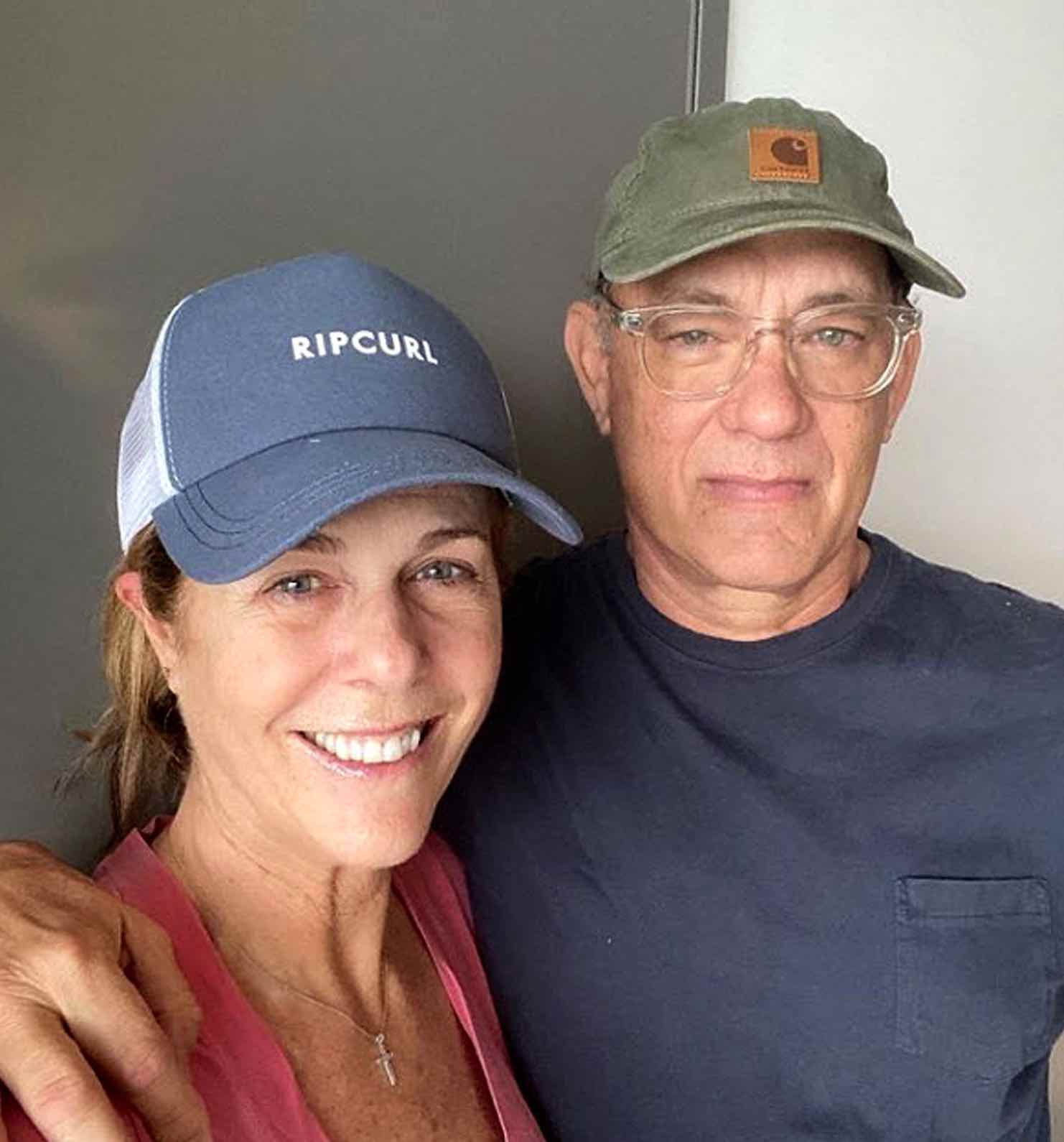 In March, Hanks & his wife, Rita Wilson, contracted COVID-19. Since then, the two have advocated for safe practices when it comes to protecting oneself from the virus.

“There’s really only three things we can do in order to get to tomorrow: Wear a mask, social distance, wash our hands,” Hanks said in June during an interview with PEOPLE. “Those things are so simple, so easy, if anybody cannot find it in themselves to practice those three very basic things — I just think shame on you.”

Biden has expressed similar opinions to Hanks in the past.