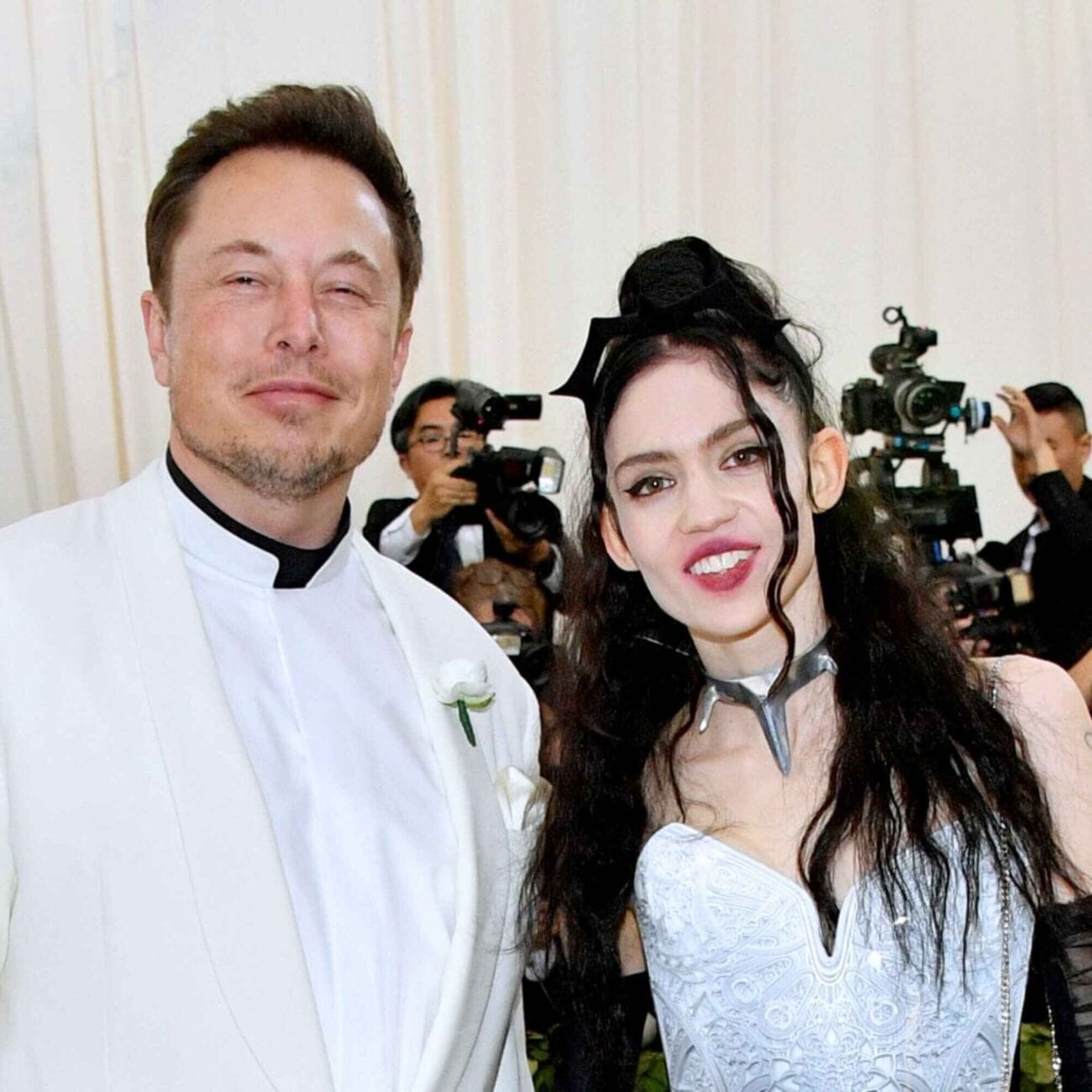 Does Elon Musk have COVID? Grimes has a new announcement

For many, contracting the coronavirus is a death sentence. Something people wouldn’t wish on their worst enemy. However, for pop star Grimes, it’s a blessing. Over the weekend, Grimes posted that she tested positive for COVID-19. Does this mean her boyfriend, Elon Musk, also contracted the virus? 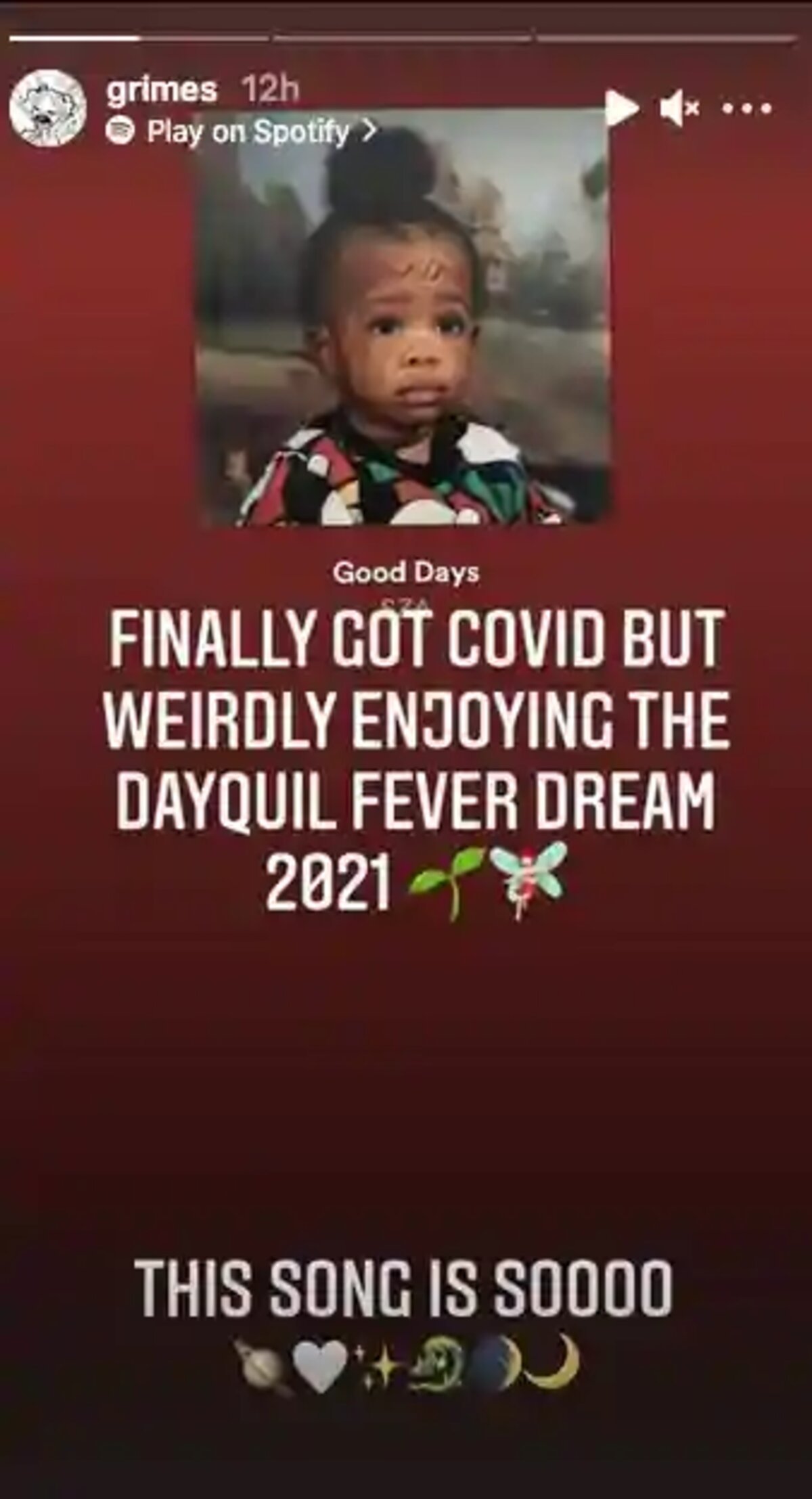 On Jan. 9th Grimes took to her Instagram story to let her followers know she “finally” tested positive for COVID-19. Her word, not ours. According to the post, she is doing fine and “weirdly enjoying the DayQuil fever dream.” Again, her word, not ours.

Grimes also gave some recommendations for getting through the virus’s extensive recovery phase. In the post, she raved about SZA’s new song “Good Days”. The post did not mention how she contracted the virus or if Elon Musk, or their child, X Æ A-Xii, also tested positive for the virus. 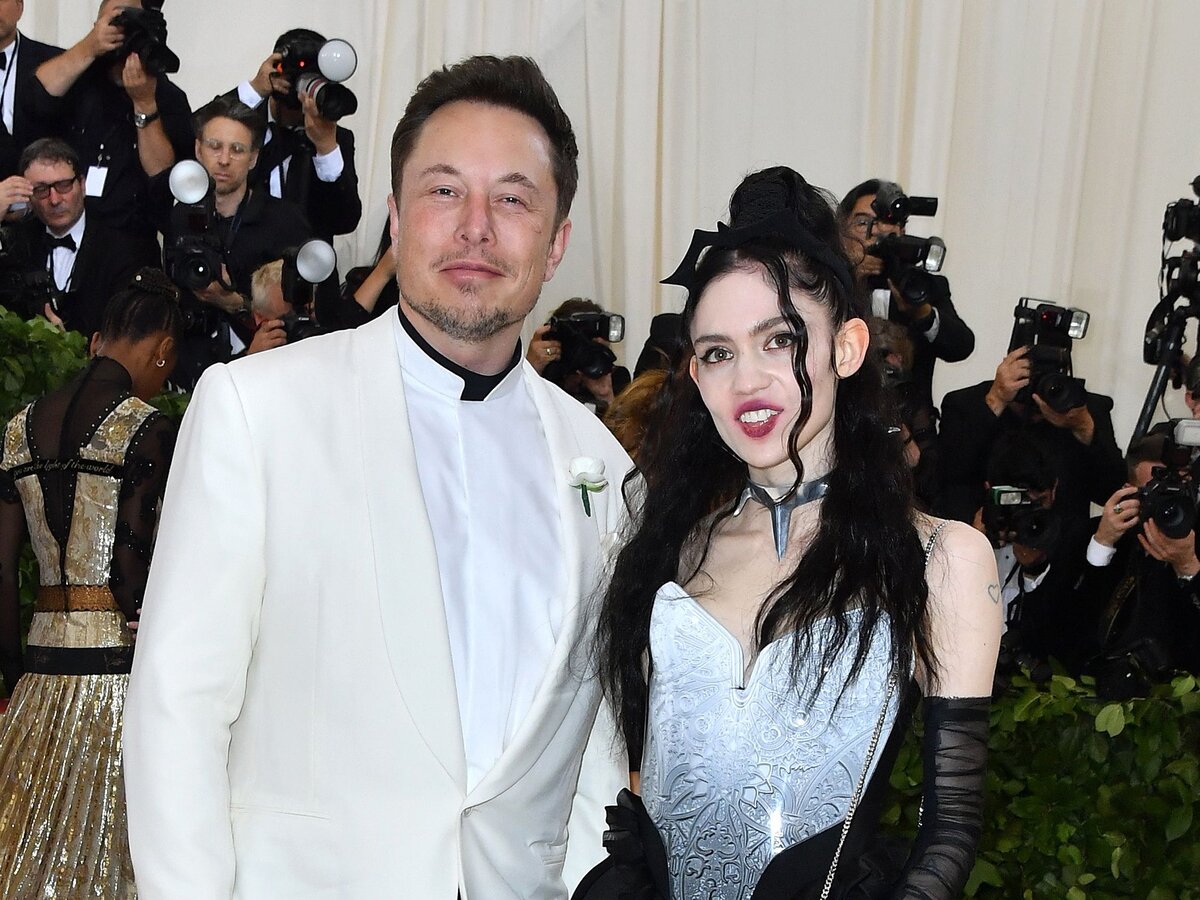 Not the first positive

Grimes’s positive test is not her family’s first brush with the virus. In November, Elon Musk detailed his experience with COVID. According to Vanity Fair, Musk got tested four times, and the results were fifty-fifty. He posted to Twitter, “Was tested for covid four times today. Two tests came back negative, two came back positive. Same machine, same test, same nurse. Rapid antigen test from BD.” 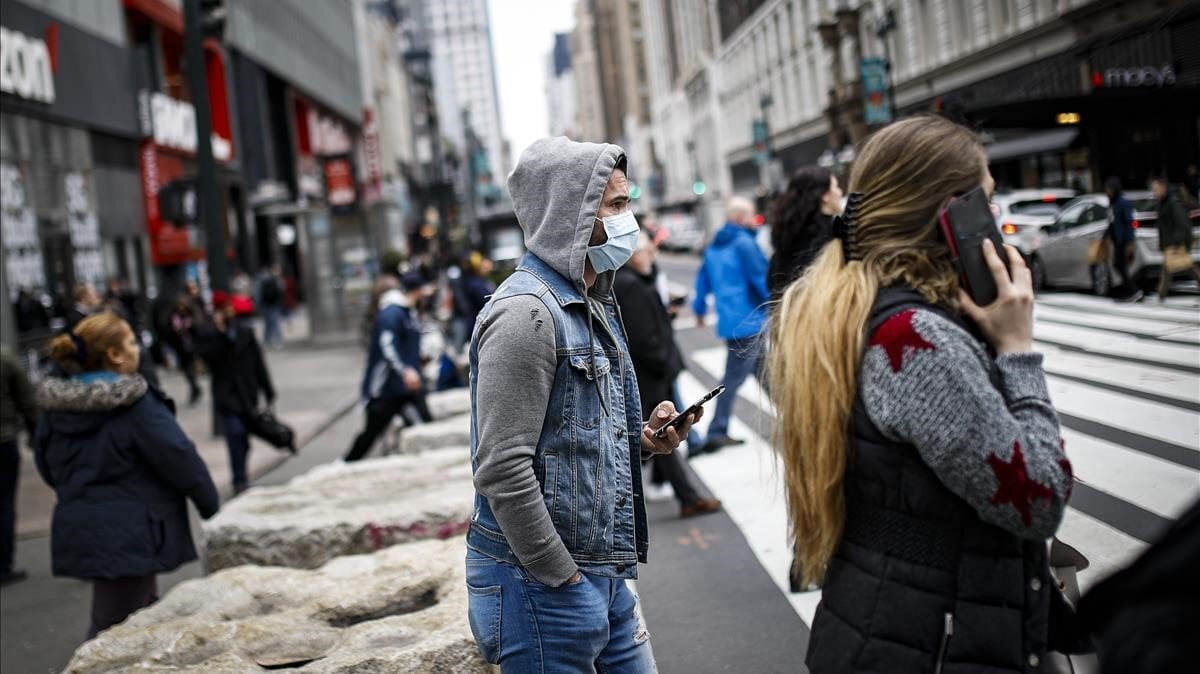 Covid cases are up in the U.S. In the last two weeks, the number of new cases has gone up 37%. In the same timespan, deaths have gone up nearly 50%, and hospitalizations are up 10%.

According to The New York Times, cases are going up everywhere in the U.S., both in states & Puerto Rico. Other territories such as Guam, The Northern Mariana Islands, and the U.S. Virgin Islands have low case counts and continue to trend on the low side.

Help is on the way as vaccinations have started to roll out across the U.S. According to The New York Times, at least 9 million people have received one dose of the vaccine. The vaccine is a two-dose shot with 151,000 people fully vaccinated as of Jan. 8th. Only 2.85% of the country (including territories) has received the vaccine. 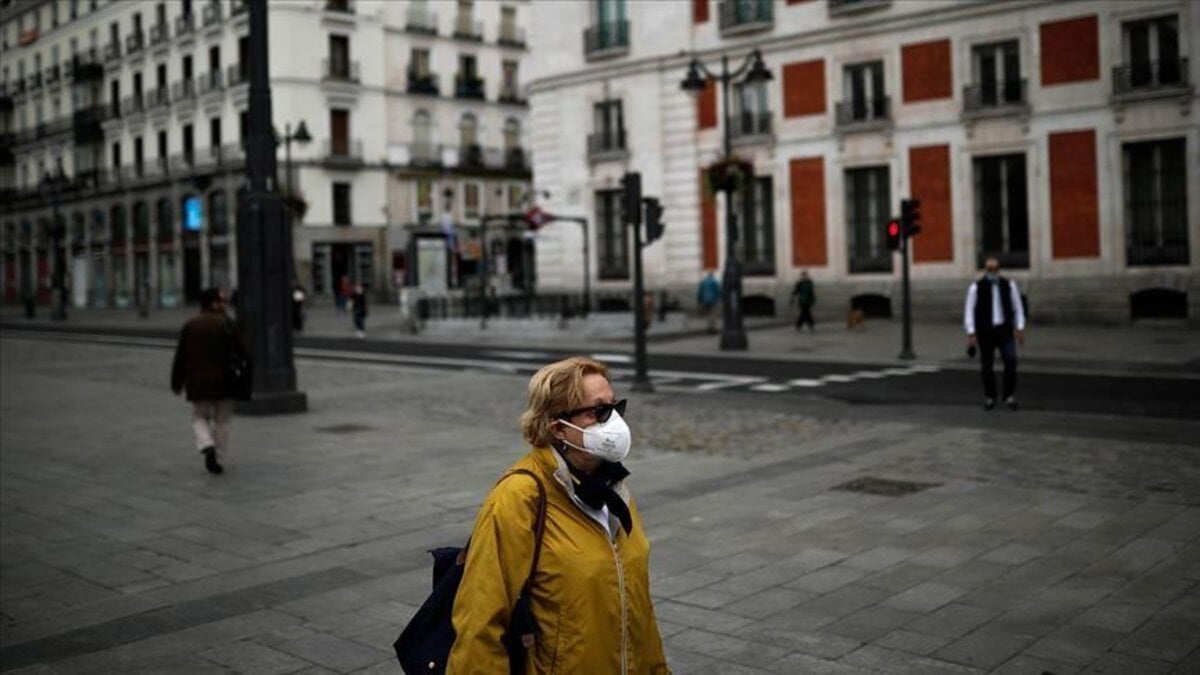 According to The New York Times, it’s still far away from the federal goal of 20 million people vaccinated. The CDC did explain there is a lag in their vaccine information. In places like the U.S. Virgin Islands healthcare providers have faced difficulties reporting vaccinations for the federal government.

We wish Grimes a speedy recovery from the virus. In the meantime, remember to wear a mask, stay six feet apart from other people, stay home unless it’s absolutely necessary to go out, and wash your hands. We hope to one day go to another one of Grimes’s concerts again.