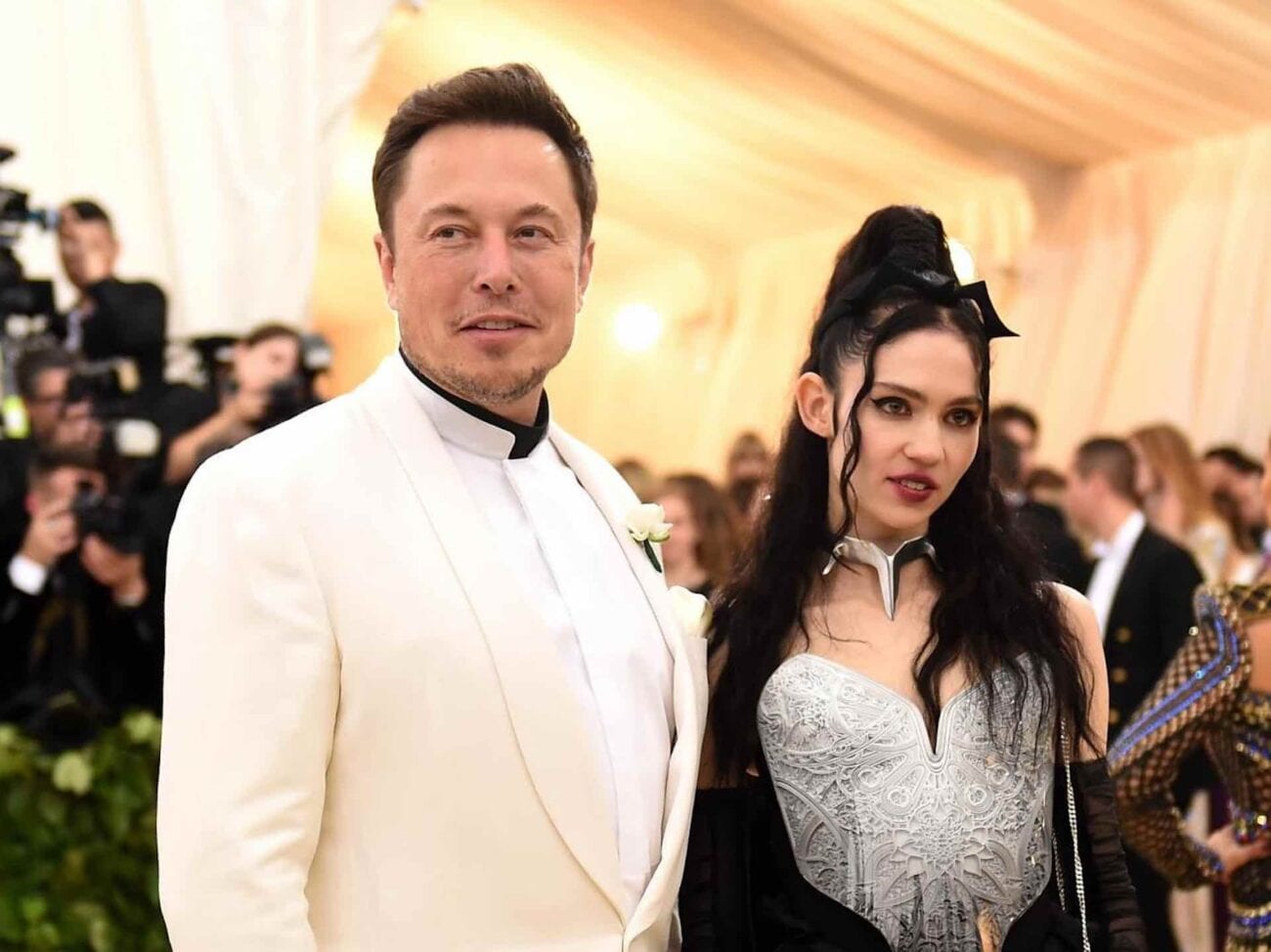 Elon Musk and Grimes: The best memes about their odd relationship

There have been many strange celebrity couples, but Elon Musk & Grimes are definitely in the top ten. When they first revealed their relationship, people were confused to say the least.

How did an entrepreneur billionaire and a Canadian art pop singer get together – who knows? What’s abundantly clear is the internet’s love of making memes out of Grimes & Musk’s odd relationship.

Every time Grimes & Musk’s relationship breaks into the news cycle, memes start to circulate, trying to make sense of the odd pairing. Here are some of the best memes throughout the years of this unconventional relationship. 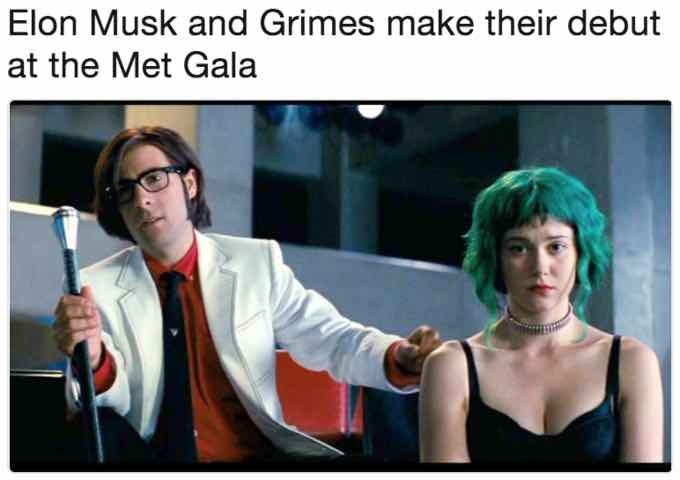 This is another great movie match, but the seventh evil ex-boyfriend is Musk in an evil-genius sort of way. Ramona is another quirky character that Grimes resembles, especially with their eclectic style (and it wouldn’t be surprising if Grimes had some evil exes herself).

Elon Musk dating Grimes is all the proof you need to know we’re in a simulation.

This tweet was written in 2018, but at this point a simulation would make 2020 finally make sense. Two years later, Grimes & Musk have a kid and they named him X Æ A-Xii. What a world.

Why am I not surprised on the name change?
X Æ A-Xii pic.twitter.com/diTJIoD94T

The original name, “X Æ A-12”, broke a California law because it contains digits. What did Elon Musk & Grimes do? They used Roman numerals. Instead of changing their son’s name to a slightly more normal name, their son’s name is now X Æ A-Xii. Much better.

All of the robot baby memes are funny, but the “system update” of the new name is hilarious. With a name that sounds exactly like the name of a robot prototype, Grimes & Musk just fed fuel to the fire with the robot baby conspiracy.

Now it all makes sense

Maybe this tweet inspired Grimes & Musk. Grimes may have revealed the true meaning behind X Æ A-Xii, but it’s still a baffling name. It would make somewhat more sense if they saw this in coding language and thought it looked cool.

It might be a dad joke, but it wouldn’t be too surprising if this was how Musk & Grimes spoke to each other when they were first dated.

Strangely enough, this tweet accidentally predicted the future. Sure, Grimes & Musk’s son didn’t have a URL and backslash in his name, but it’s fairly close. No one could’ve predicted the “Æ” or the “12”, but kudos to this person who came up with the idea that Musk & Grimes would come up with such an obscure name. 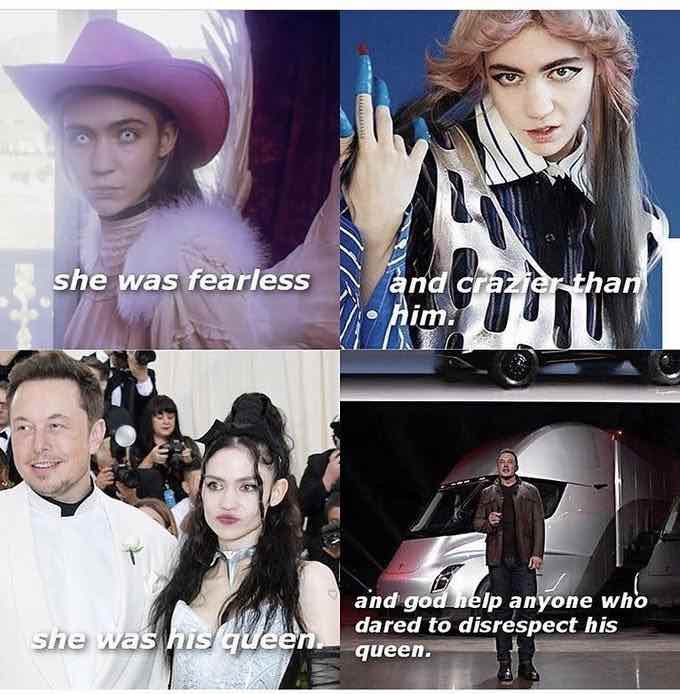 The best version of the “She Was His Queen” meme

This meme is pretty cringey, but it also fantastically captures the strange pairing. Grimes’s angsty personality combined with the painfully awkward photo of Musk is peak internet humor. 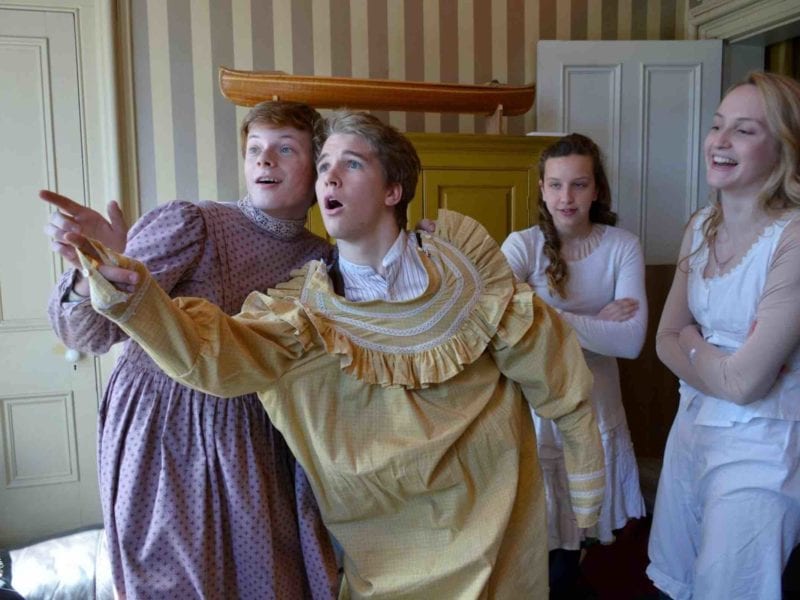 Do you ship Anne and Gilbert? Laugh at these ‘Anne with an E’ memes 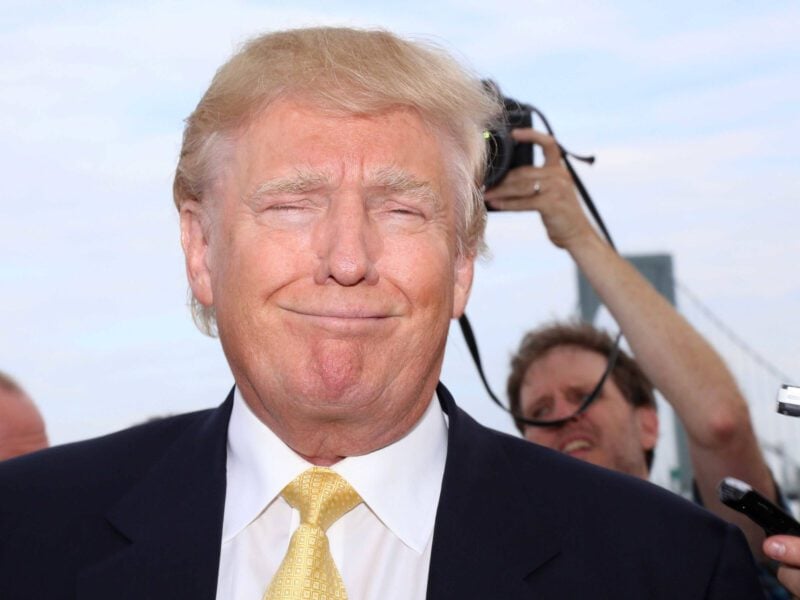 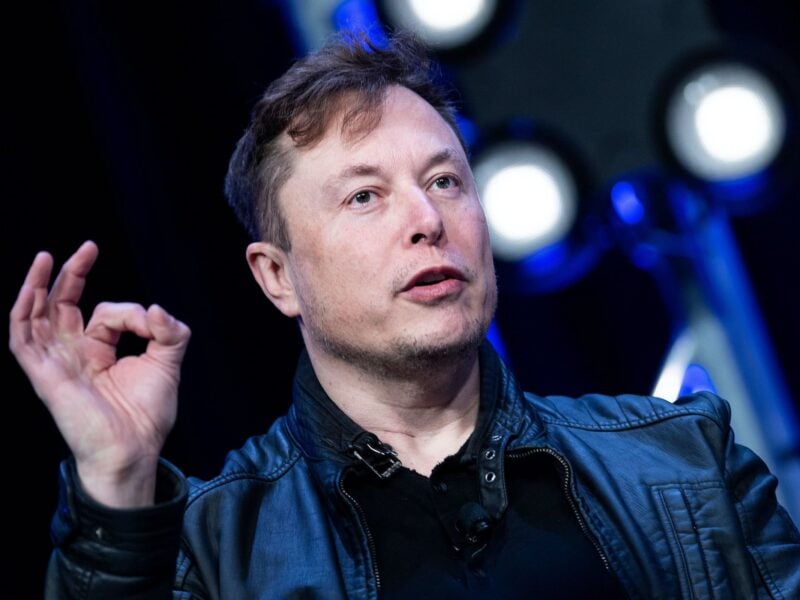