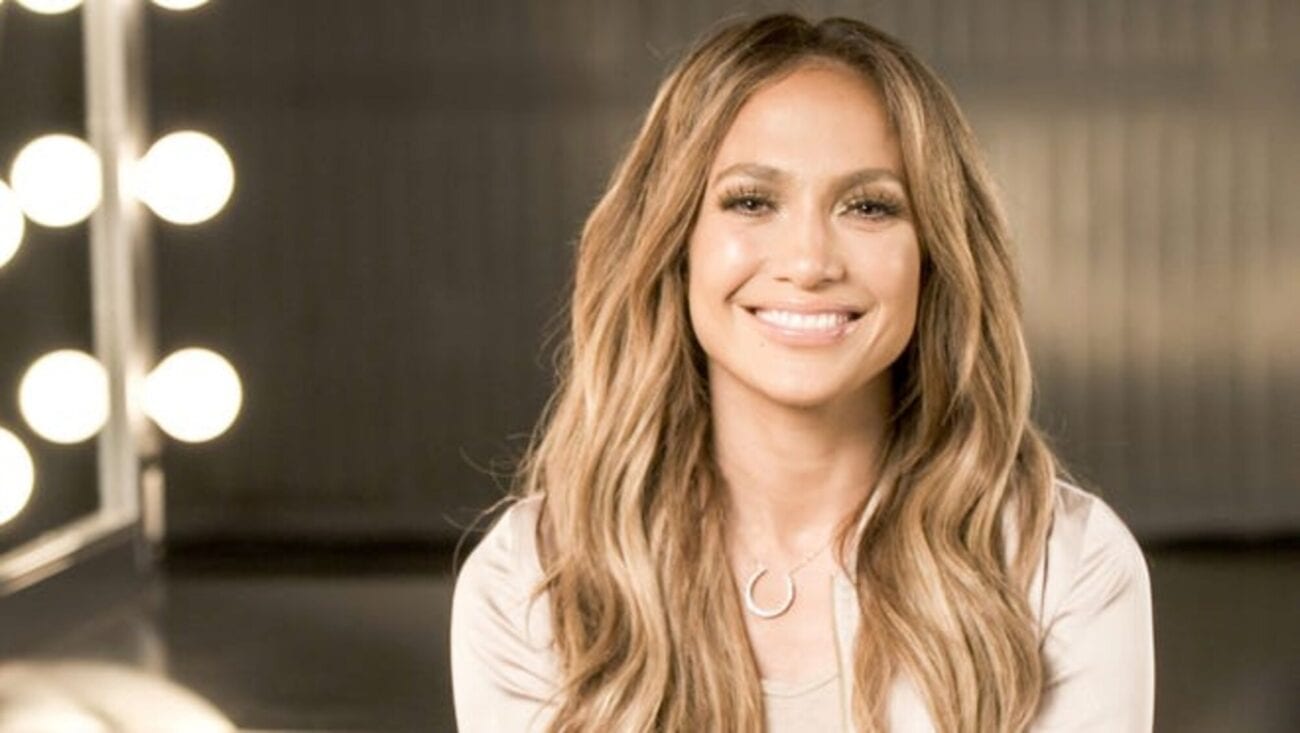 Why does Jennifer Lopez use botox? She spoke up on Instagram

Botox and other forms of cosmetic surgeries are all the craze these days, with some of our favorite celebrities admitting to have had at least some form of work done on their bodies. It’s natural to just assume most stars & rich people have gotten cosmetic procedures on their faces or bodies, but Jennifer Lopez recently took to Instagram to deny accusations made against her for receiving Botox. 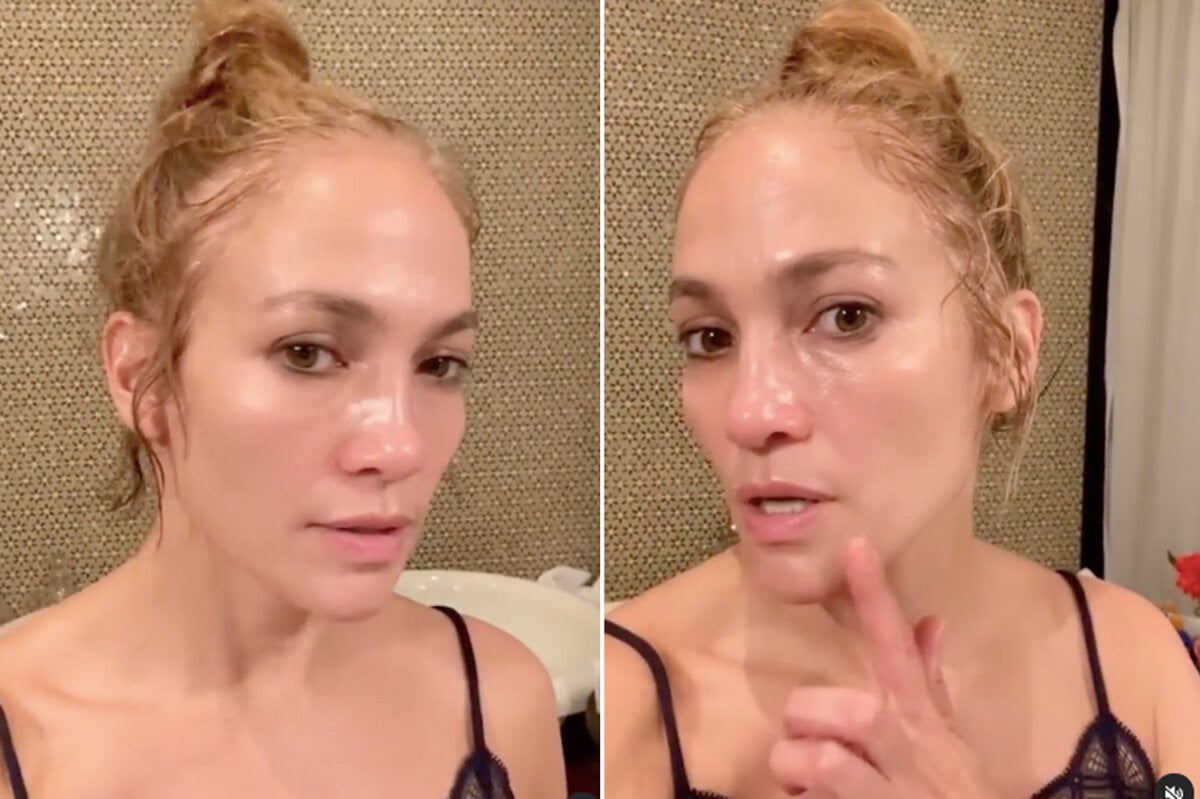 Superstar & actress Jennifer Lopez, fifty-one, denied ever receiving plastic surgery or Botox in her life in response to an Instagram user who accused her of going under the knife.

This exchange all began last week when Jennifer Lopez posted a video of herself raving about the new “That Limitless Glow” face mask that was a part of her beauty like JLo Beauty. Her caption read: “It’s the first time I’m releasing this full video of when I first tried out limitless mask!!! Spoiler alert … we decided not to charge $10,000 for them. 😂 @JLoBeauty now available on @amazon! #JLOBEAUTY ✨”. 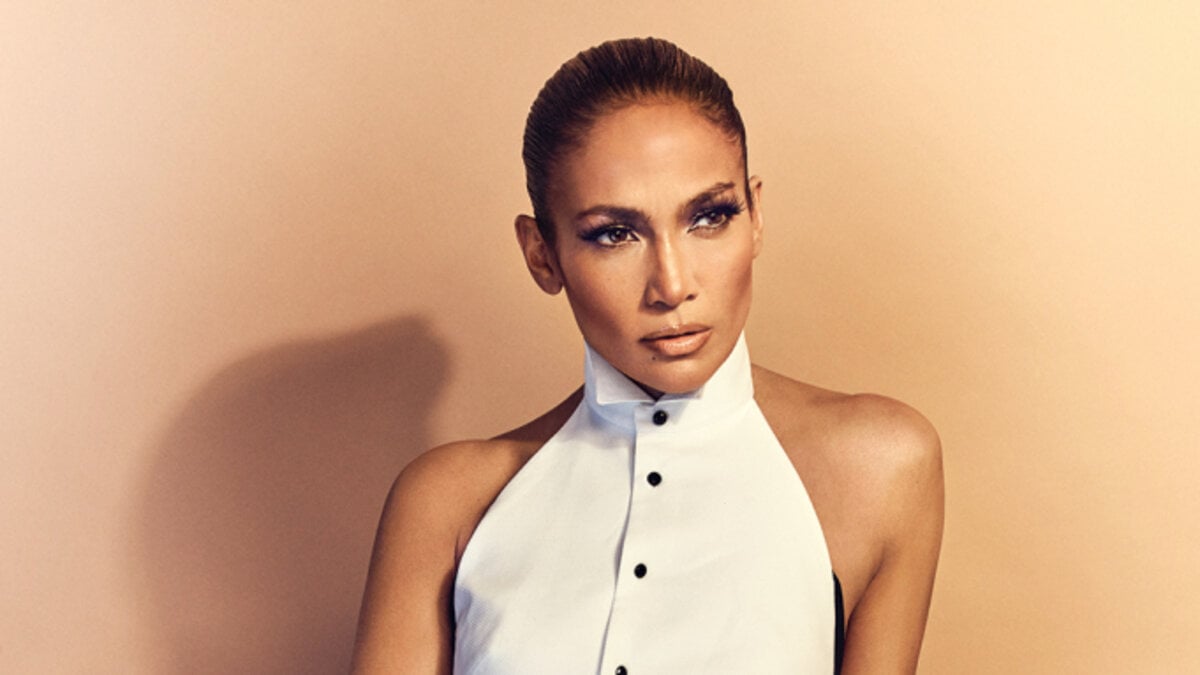 In the video, she claimed “The Limitless Glow” was the best mask she’s ever tried, even in comparison to other famous beauty brands, and confidently stated that it was going to be the best-selling beauty mask in the world. “I feel like it took ten years off my face”, the celebrity raved, and even joked that the brand should sell the masks for $10,000.

Thankfully, her newly released beauty masks aren’t on the market for that hefty of a price, as they are now up on the JLo Beauty website selling for $48 per three masks. The masks are said to be infused with the brand’s “That J.Lo Glow Serum”, which sells for $79, and Lopez claims she uses “every day, twice a day”. 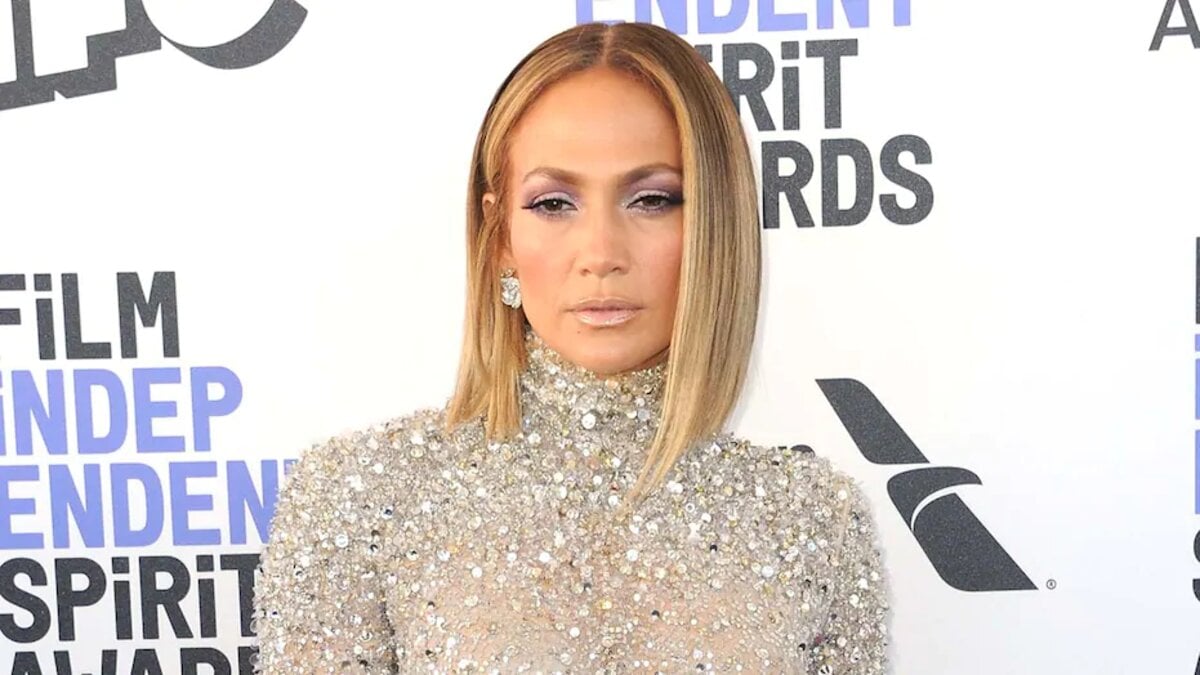 On the Instagram post marketing her brand’s new face mask, a commenter accused Jennifer Lopez of receiving Botox, writing: “But can I just mention that brows and forehead doesn’t move at all when you talk or try to express… you definitely have Botox. And tons of it. And it’s all good. Just saying”. The comment so far has received over 4,000 likes in agreement over these accusations.

However, Jennifer Lopez was quick to respond to the Instagram comment, saying: “LOL that’s just my face!!! For the 500 millionth time…I have never done Botox or any injectables or surgery!! Just saying”. Lopez also took advantage of the situation by using it to further promote her beauty line, and added “Get you some JLO Beauty and feel beautiful in your own skin!!” 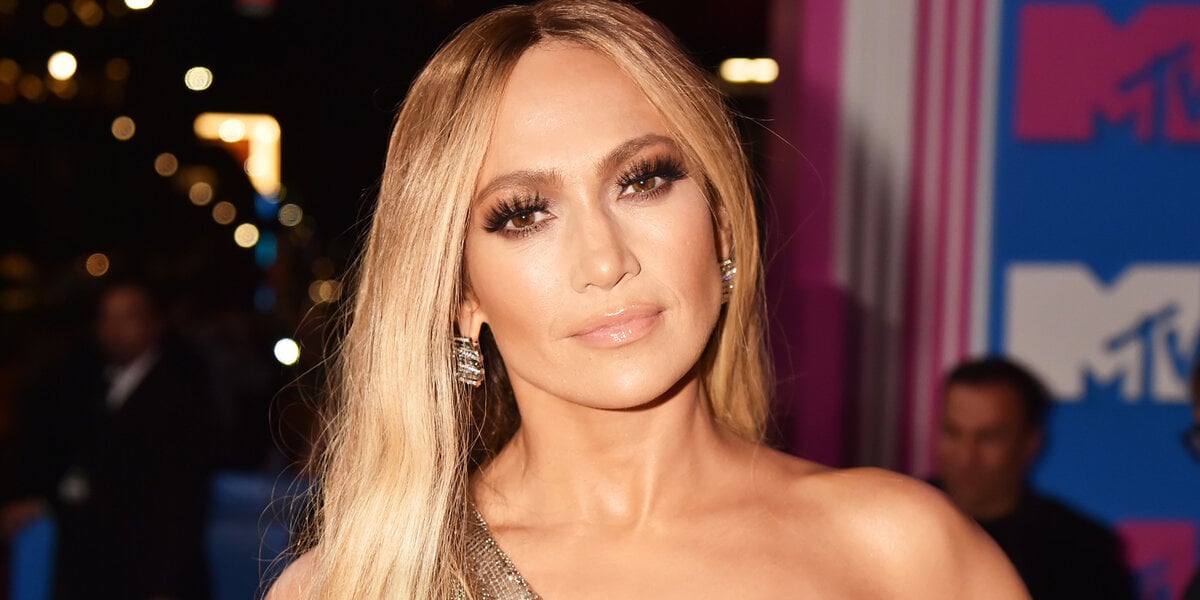 The star also took the time to spread positivity & love to her fans, commenting: “And here is another JLO Beauty secret: try spending your time being more positive, kind and uplifting of others. Don’t spend your time trying to bring others down that will keep you youthful and beautiful too!!! Sending you love. #beautyfromtheinsideout #beautyhasnoexpirationdate”.

This confrontation isn’t the first time this singer & actress has shut down accusations for receiving cosmetic procedures on her face, which seems to be a touchy subject for the star. Page Six reported that Lopez recently admitted that her ex-boyfriend asked her to try it before when she was twenty-three.

“I didn’t like needles anyway, but the boyfriend’s like, ‘Yeah, you should start it. I do that.’ I was like, ‘No, thank you,’” Lopez expressed. “And I just wonder what would’ve happened to me if I would’ve started Botox at 23, what I would look like right now. My face would be a totally different face today.”