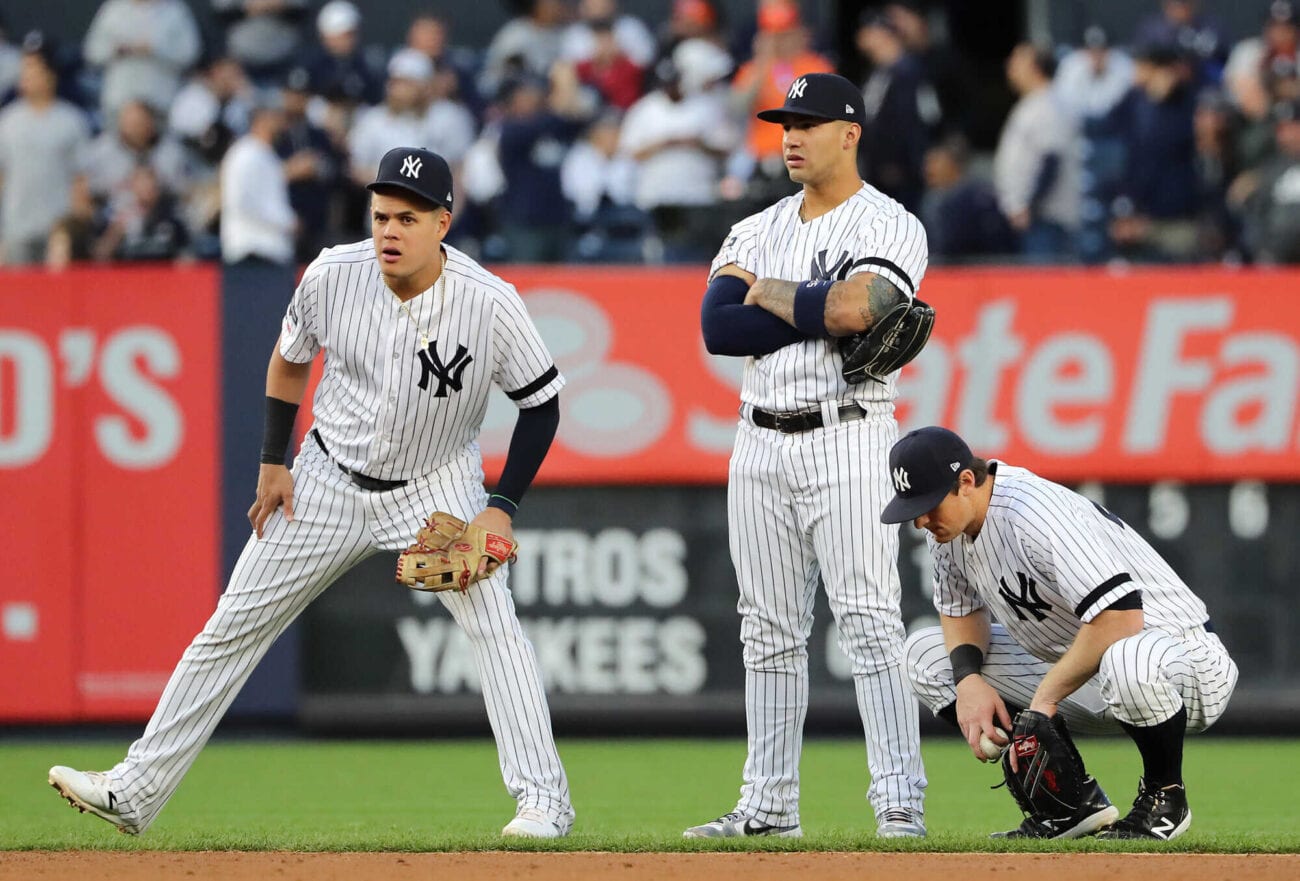 After the Tampa Bay Rays came into the ALDS series as heavy favorites against the New York Yankees, we are now at a winner takes all game 5. The Rays dominated the Yankees this season, with an 8-2 regular-season record. The series is now split at two games apiece, and those games are the final stepping stone to the ALCS against the Houston Astros. 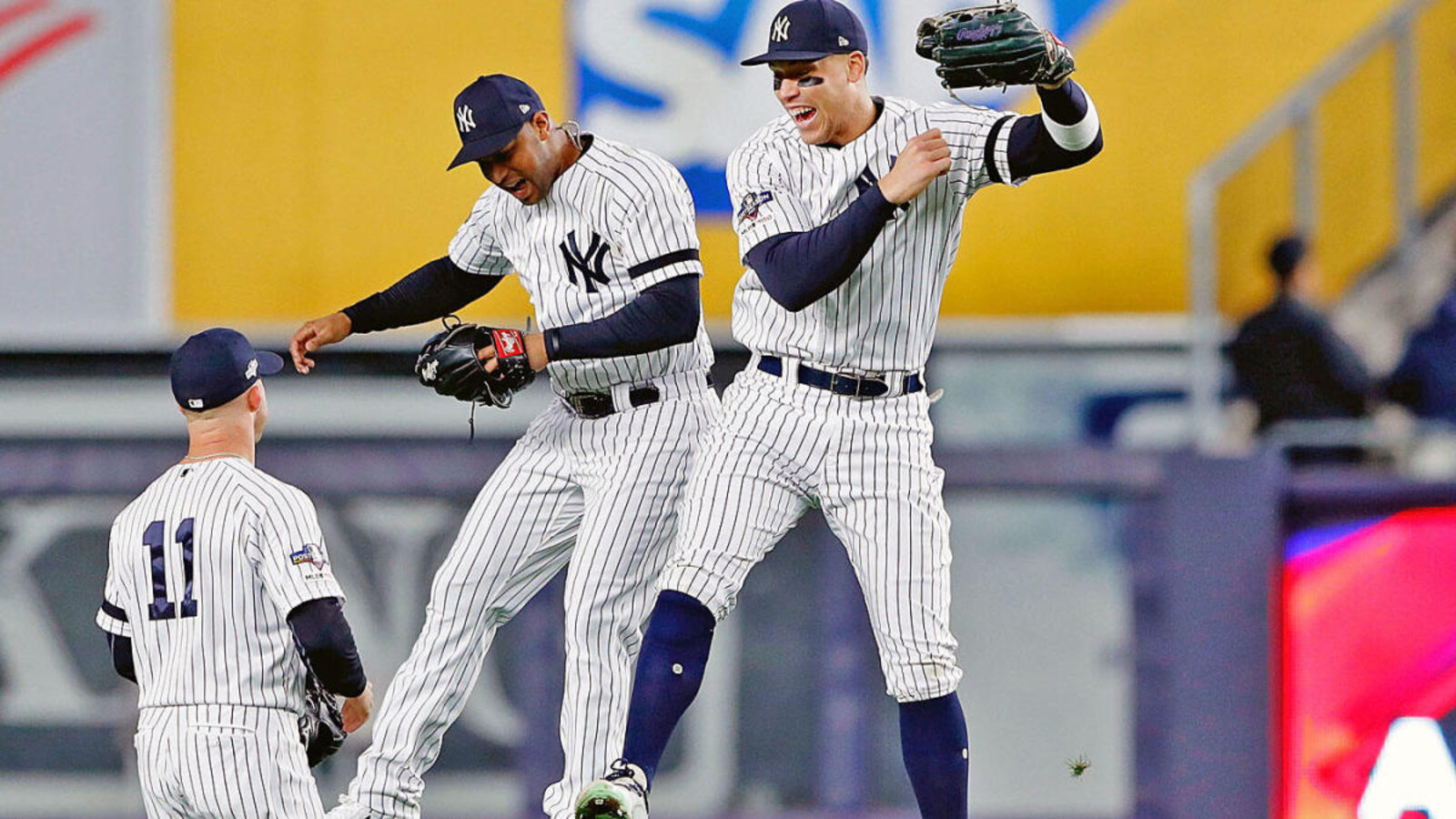 Game 1 went to the Yankees in a commanding 9-3 win. Starting pitcher Gerrit Cole went six innings and recorded eight strikeouts. Giancarlo Stanton recorded a grand slam in the ninth to go up by six and win the game.

The Yankees did not look as solid in games 2 & 3. Their unconventional decision to start rookie pitcher Deivi Garcia instead of J.A. Happ did not pay off. The thought process was to get two or three innings out of Garcia and use Happ to get New York to the seventh or eighth inning, taking the pressure off the bullpen. 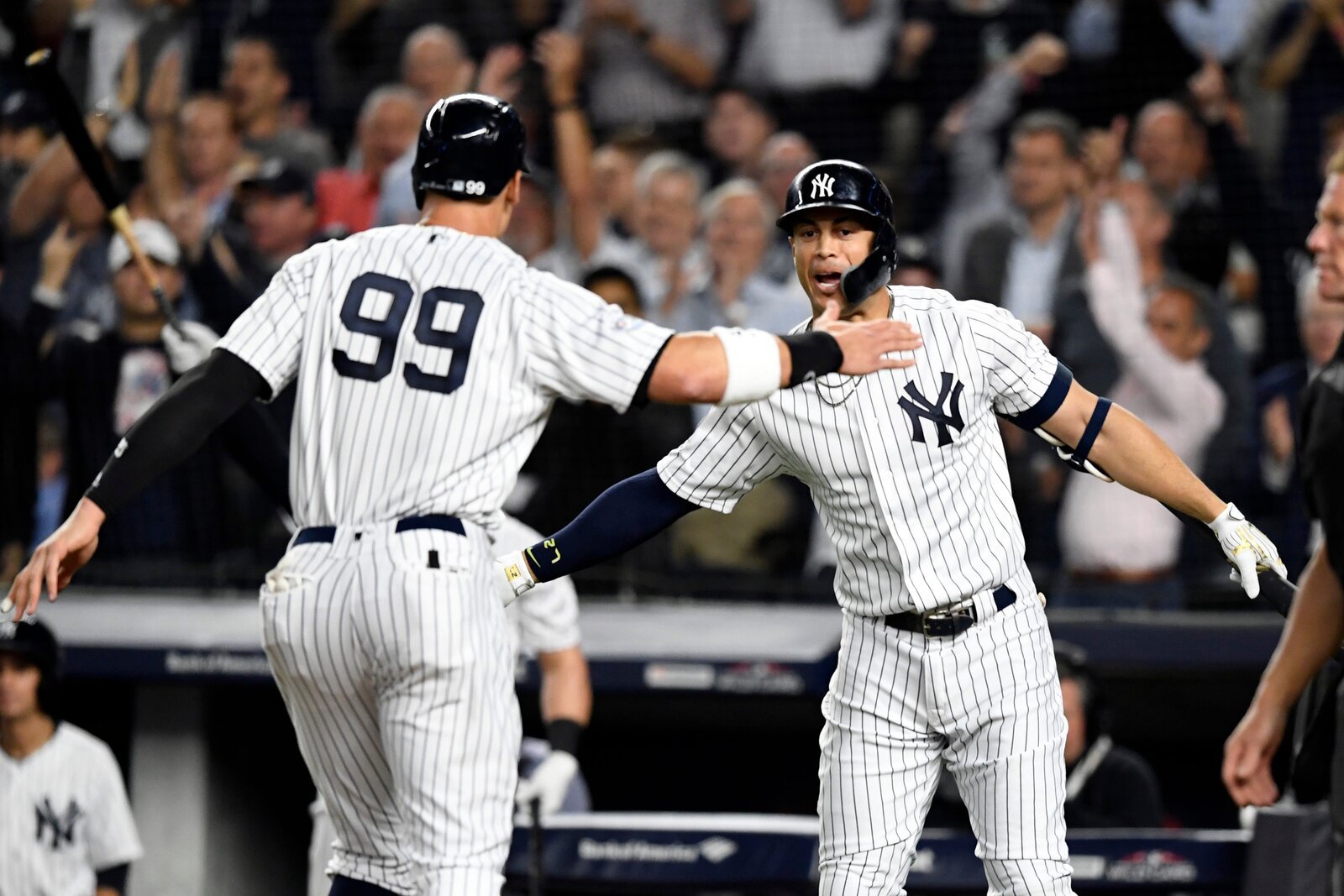 The decision didn’t work out because Garcia pitched a single inning and Happ, averaging five and a half innings this season, was pulled after allowing two two-run homers in the second & third. Instead of being in the seventh or eighth inning, New York was in the middle of the fourth and relied on four relievers to finish the game in a 7-5 loss.

Despite the narrow victory, the Rays had a powerful pitching performance from their starter Tyler Glasnow. Glasnow threw for five innings and recorded ten strikeouts. He did allow four runs on Stanton’s two home runs, but the bullpen delivered the win, only allowing an additional run as the batters kept the pressure on. 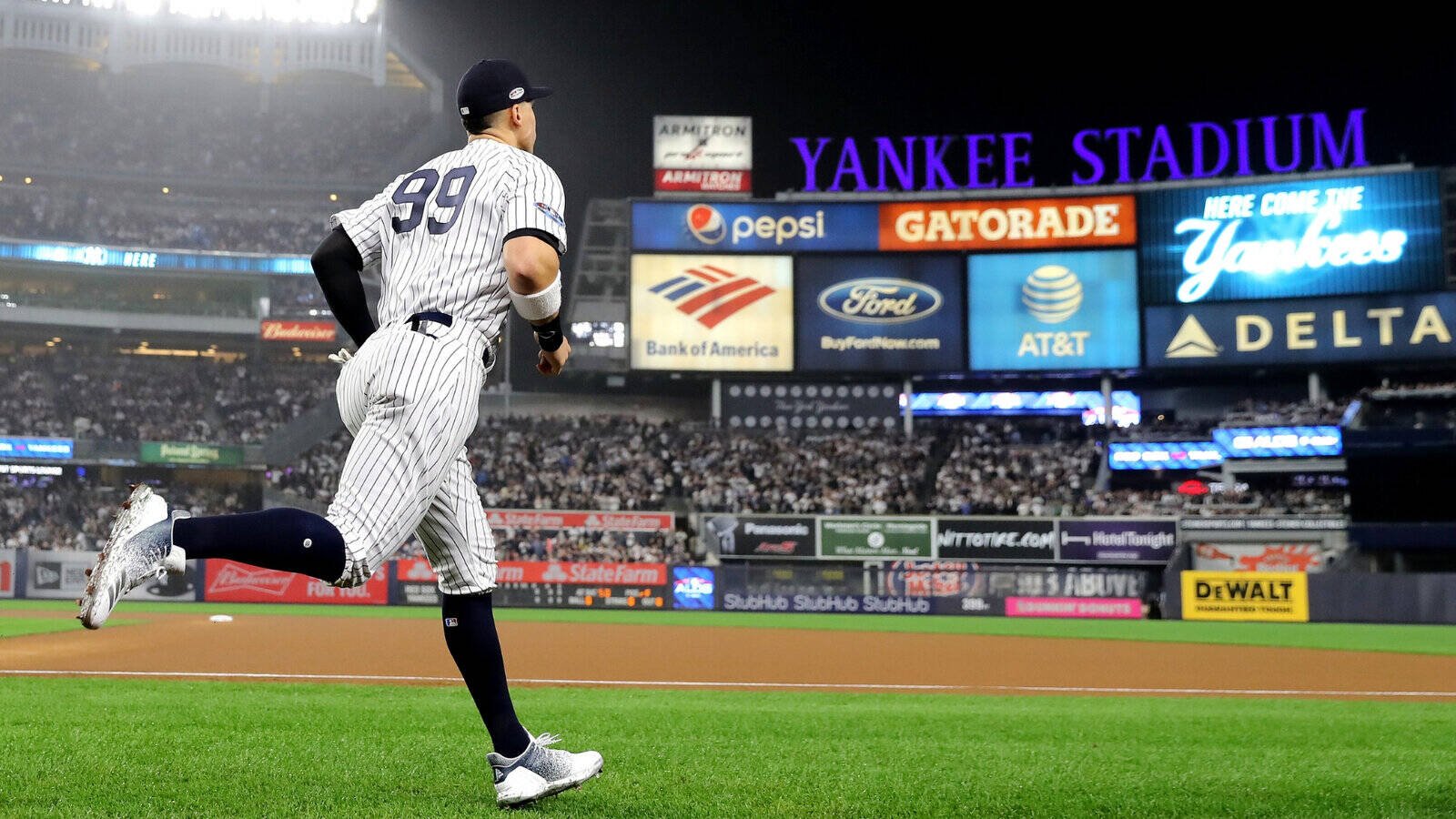 For game 5, Cole & Glasnow will take the mounds for their respective teams. Most people expect the Yankees to lose game 5, but it will be an entertaining game. Game 5 is a rematch from when the two pitchers met in game 5 of the ALDS last year, when Cole was on the Astros. The only difference is both pitchers will be coming off short rest.

MLB decided to play postseason games back-to-back this season. Cole will have three days rest, and Glasnow will have two days rest. Neither pitchers have pitched a game on such a quick turn around.

The Yankees, compared to their game 3 loss, batted well against Glasnow in game 2. It might not have been the best outing, but they were able to keep the game close through four and a half innings. They’ve also kept pretty much the same lineup in all four games, except for two minor adjustments for game 4. 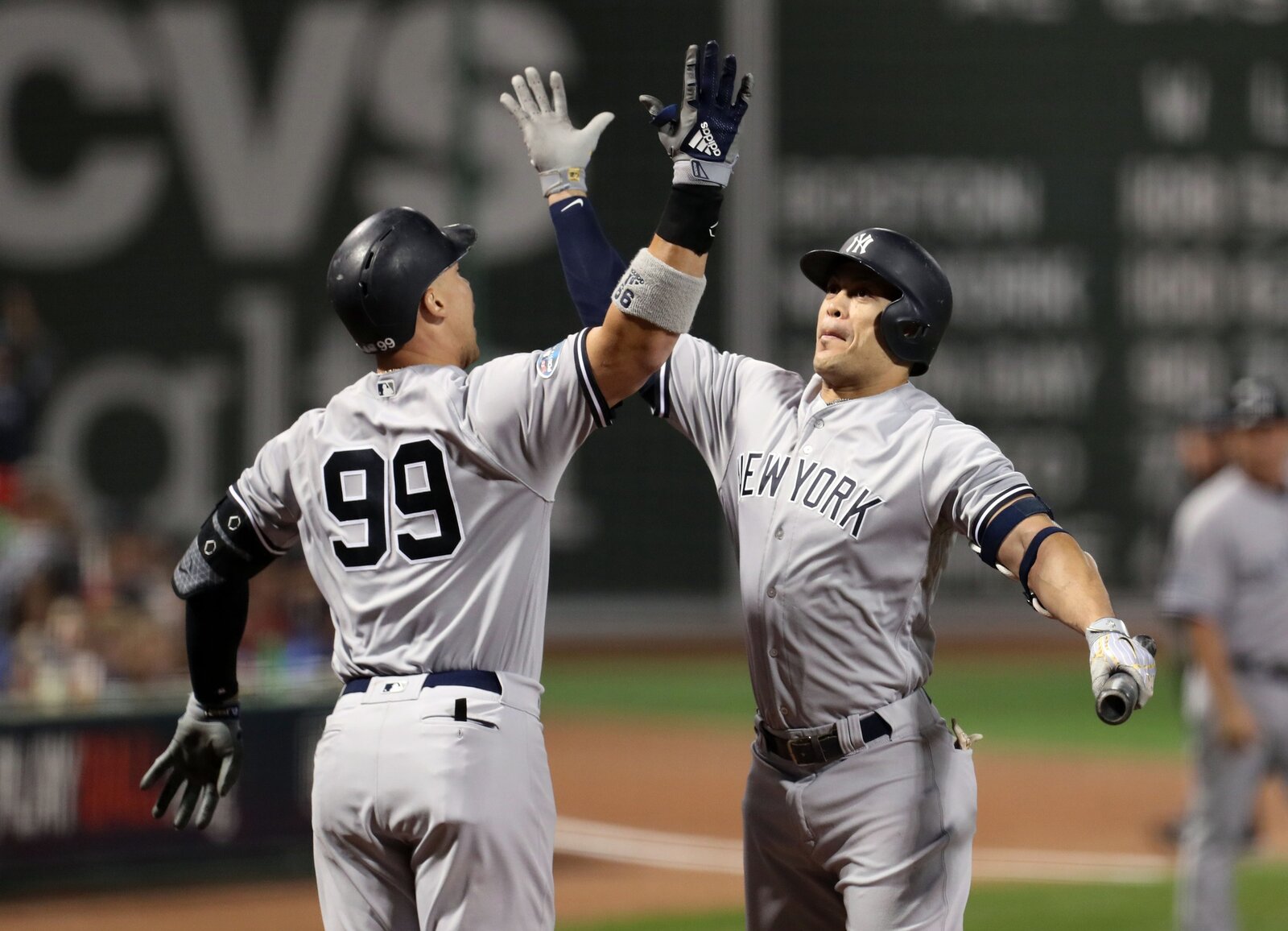 Yankees’ pitchers and lineup for game 5

New York’s lineup should stay relatively unchanged, either mirroring their game 1 or 4 line up. The Yankees’ shallow bullpen depth leaves very few options for game 5. It’s why they’re relying on Cole and other pitchers to play on short rest.

According to ESPN, the perfect rotation after Cole is Zack Britton & Aroldis Chapman. Both pitchers had stellar performances in game four, and both threw under thirty pitches and a combined five strikeouts in 2.3 innings. They should be good to go for game 5. 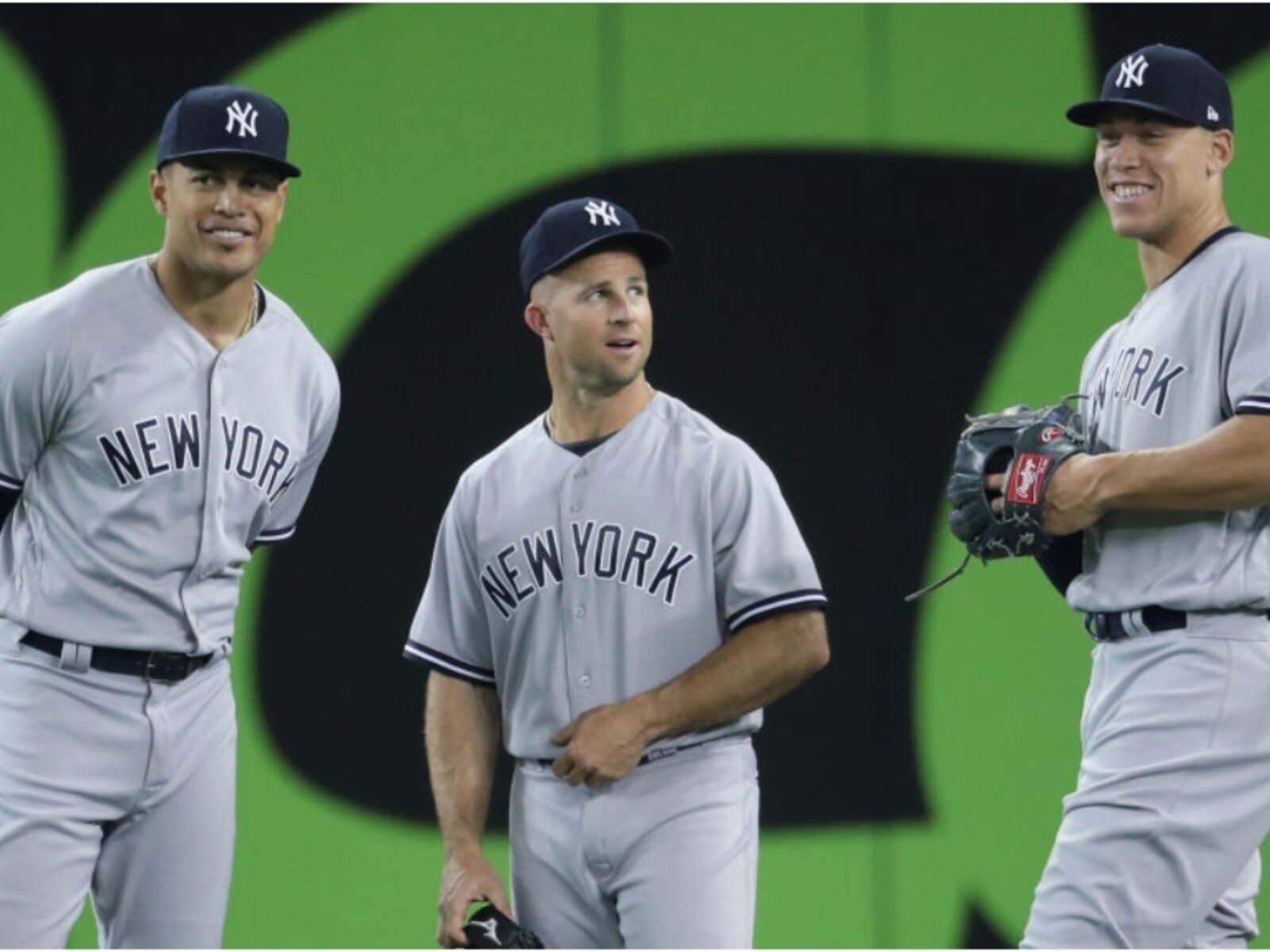 Another name to add to the Yankees rotation is Chad Green. He couldn’t stop hemorrhaging in game 3 – adding two runs in one inning in an already disappointing game. He turned it around the next day, pitching two innings while allowing no runs and recording two strikeouts. He threw forty-three pitches between the two games.

Cole was a big spend for the Yankees in the offseason. New York gave him a nine-year $324 million contract, making him the highest paid pitcher. Cole’s postseason prowess is why they recruited him from the Astros. Cole has a career 3.66 ERA in the postseason and was a dominant force for the Astros last season, earning a 1.72 ERA & a .87 WHIP.

New York is expecting five or six innings from Cole on short rest. If he can go the distance, expect the order to go to him, Green, Britton, then Chapman. Chapman has been a dominant closer. Over his last nine full seasons, he’s averaged thirty saves a season and recorded a save in game 4.