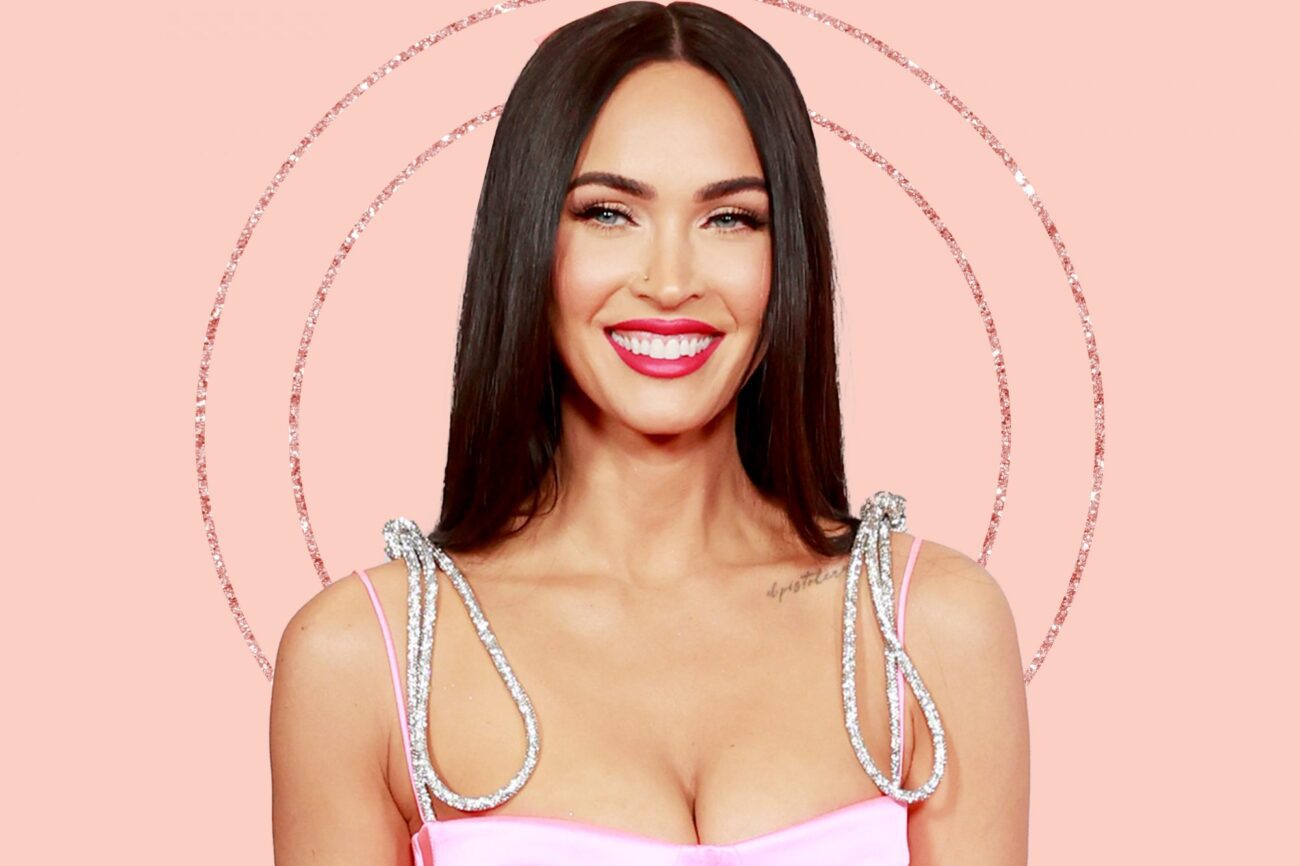 Do these sexy pics prove Kourtney Kardashian and Megan Fox are BFFs?

Megan Fox and Kourtney Kardashian seem to be a part of an exclusive quartet these days, as the pair are well known for their sexy looks, hot bodies, and famous boyfriends, with Megan Fox dating singer Machine Gun Kelly while Kardashian seems to be entranced by former Blink 182 drummer Travis Barker. The pair, who are as beautiful as a chick bromance can be, are now even business together!

Both Fox and Kardashian are featured in a new promo for SKIMS’s Cotton collection, rocking the line’s Jersey Dipped Thong and the Jersey Triangle Bralette. But let’s be real, how many of you are actually looking at their clothing? It’s like they always taught us in business school . . . “sex sells”. Equally, who’s better to sell it than the Transformers star and the star of Netflix’s smash He’s All That? Kidding.

We actually hear that the pair modeling for Skims was Kim Kardashian’s doing, utilizing her sexy older sister and her new BFF to show off her new line of fashion, a good creative outlet for the ex of rapper Kanye West, who was actually announced to be an upcoming host for Saturday Night Live next month. Just who are Megan Fox and Kourtney Kardashian, you ask? Let’s delve into the story of these two buddies. 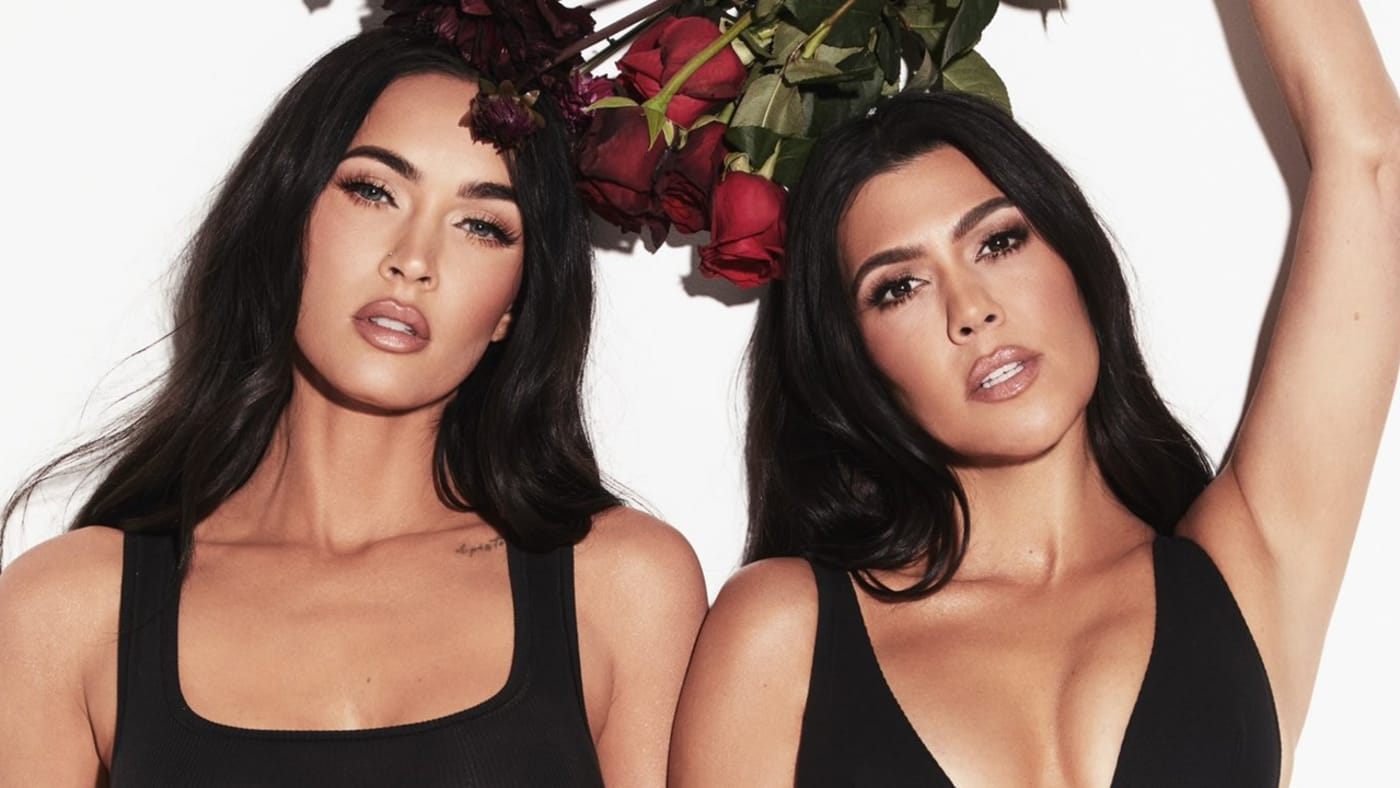 Combining all the feels of a “girl next door” with a rebellious twist, thirty-four year old Megan fox first broke out onto the scene on shows like What I Like About You & Two and a Half Men. She even made an appearance in everybody’s favorite straight-to-home-video film starring the Olsen twins, Holiday in the Sun. Today, no studio would dare make Megan Fox a simple “background character”. Right?

However, it was Michael Bay’s 2007 blockbuster hit Transformers that really helped launch Megan Fox’s career, helping land this star future roles in films like Jennifer’s Body, Teenage Mutant Ninja Turtles, as well as a role on the hit series New Girl. Not bad for an actress who many thinks can’t even act.

Over the years, Megan Fox has been linked to numerous celebs, including Shia LaBeouf, David Gallagher, as well as an on-and-off relationship with Brian Austin Green, which even ended with an engagement that has since been called off. Since then, Fox has hitched her wagon to Machine Gun Kelly, a singer whom she met on the set of a Netflix original movie. The pair have since then been inseparable, tongues included. 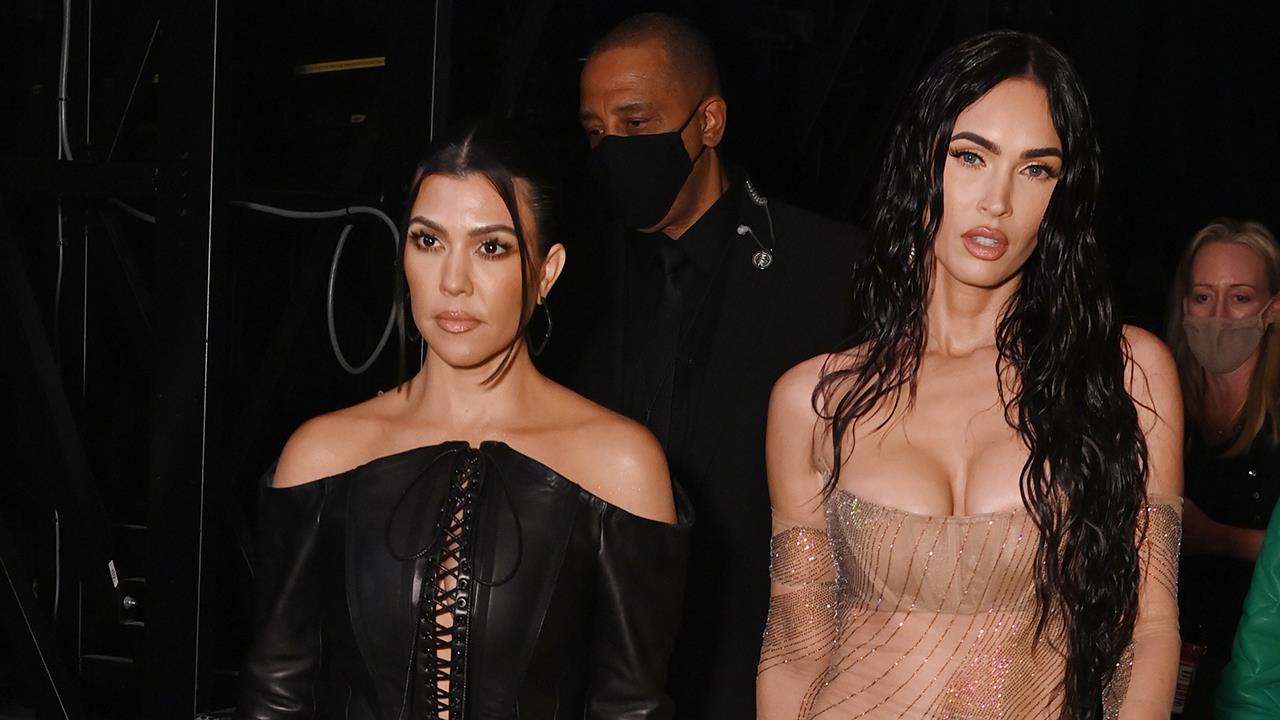 Forty-two year old Kourtney Kardashian rose to fame in the same way her entire family did, which is of course being the daughter of OJ Simpson lawyer Robert Kardashian as well as riding the publicity train of her sister Kim’s sex tape with rapper Ray J in 2003. This put her name out there, but it was their family reality series Keeping up with the Kardashians in the late 2000s that launched this family’s dynasty.

From there, Kourtney Kardashian dabbled down multiple business ventures, including acting, modeling, and fashion. Kourtney Kardashian is also well known for her on-again-off-again relationship with entrepreneur Scott Disick, whom she dated between 2005 and 2015 as well as shares three children with. However, it took a few frog kisses post-Disick for Kourtney Kardashian to seemingly find her prince.

Earlier this year, it was to the surprise of many that Kourtney Kardashian was dating drummer Travis Barker, even serving as his date at multiple public events, such as the Grammy Awards last Spring. Kardashian even introduced Barker alongside the sexy Megan Fox during the MTV VMAs two weeks ago, as the pair announced both Barker and MGK as their “future baby daddies”. Sweet, or disgusting? You be the judge.