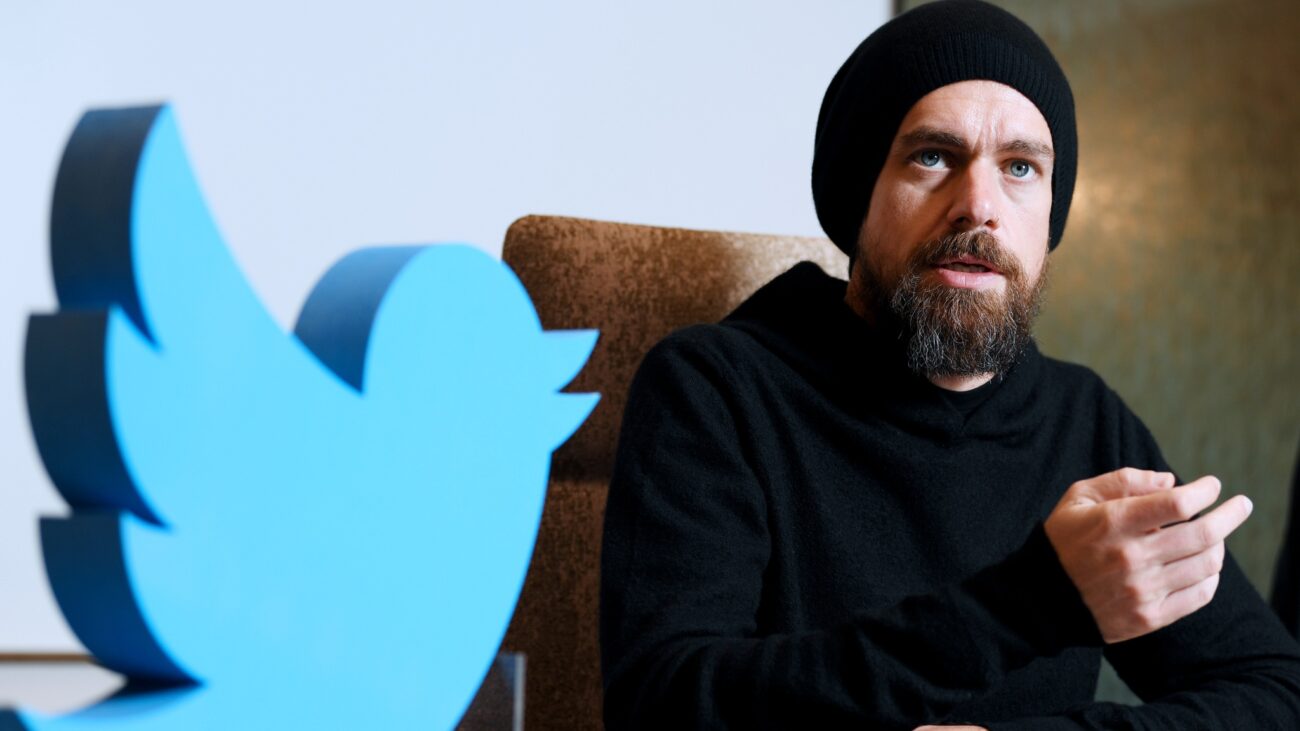 It’s official, people! Jack Dorsey will be stepping down from his role as CEO of Twitter. The forty-five year old billionaire and co-founder of the social media site announced on Monday that he’d be removing himself from his role in the “near term”, expected to be replaced by the company’s CTO Parag Agrawa. While this might seem to be a sad time for Jack Dorsey, it’s equally a hilarious time for Twitter, his precious baby. But why?

Twitter has been going on a hot meme streak ever since its precious creator announced that he’d no longer be CEO of the company, and as we know, memes are the best way to keep tabs on the pulse of the social media community. So, with that note, just what Jack Dorsey memes are popping up on Twitter? Let’s go right along and delve into them and see what funny memes we can find!

Jack Dorsey looks like he'd start a speech at an elementary school with, "You think marijuana is funny? Yeah, I thought it was funny too" pic.twitter.com/QSxW2P1jsu

PTA parents are the worst, though. Jack Dorsey would fit in perfectly!

Funny how news breaks of head Twit Jack Dorsey stepping down the same day as the Ghislaine Maxwell trial begins…. what does Jack say? pic.twitter.com/kbH22sIaGC

Is there a secret correlation that we haven’t yet sought out?

I'm not being funny… but who's Jack Dorsey's grooming consultant? pic.twitter.com/dGYAr7zqJj

Dorsey no longer has the power.

It would be funny if Jack Dorsey just deleted All of Twitter. “It was as if Millions of voices cried out in terror and were suddenly silenced.” :) pic.twitter.com/T0fQFqkdkE

This would easily be the meanest troll move of all time.

It’s funny given the circumstances that this is Jack Dorsey’s actual bio (not hacked) pic.twitter.com/hNPhySEqBm

When Jack Dorsey leaves (is fired by republican owner) it’ll be funny if he loses his blue check. 🥴🥴

Not even a meme

Whoever replaces Jack Dorsey, can you please let Trump back simply for the memes?

… Let’s just get back to memes. This idea scares us!

Twitter is so toxic it made the Jack Dorsey quit. pic.twitter.com/6myTifzO0J

“Why say many word when few word do trick?”as Kevin would say.

Jack Dorsey to Step Down as Twitter C.E.O. 😲 @jack pic.twitter.com/g8qChuFfXF

This one got us