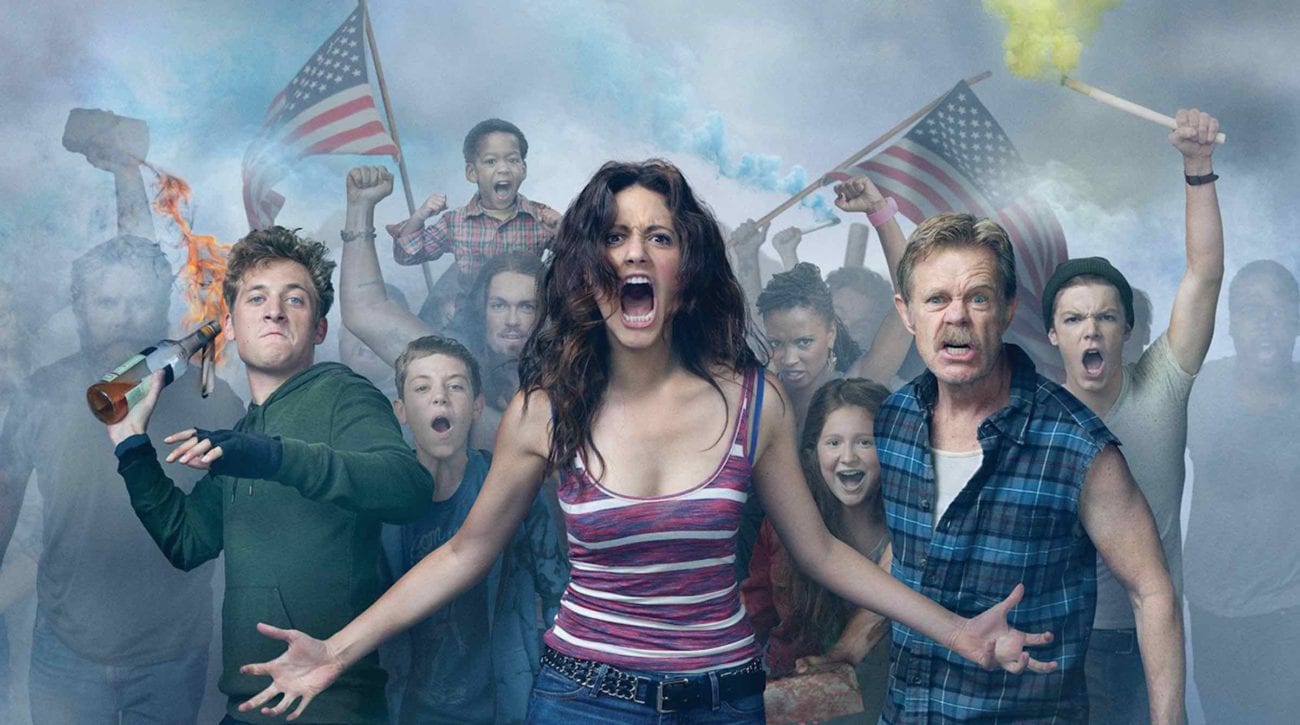 ‘Shameless’ characters: All the most shocking moments

We all know a dysfunctional family or two. Hell, no-one’s perfect – we all have a family member who’s known for upsetting familial bliss, who likes to argue, who loves a drink – maybe even argue after a drink.

If we could portray this person in the form of a TV show, then that show would surely be Shameless. Sometimes stomach-churning, often crude, always entertaining, the show also makes for some truly gripping television.

Here’s a look at the times Shameless has gone that little bit further, times when we had no choice but to look at the screen open-mouthed in shock. 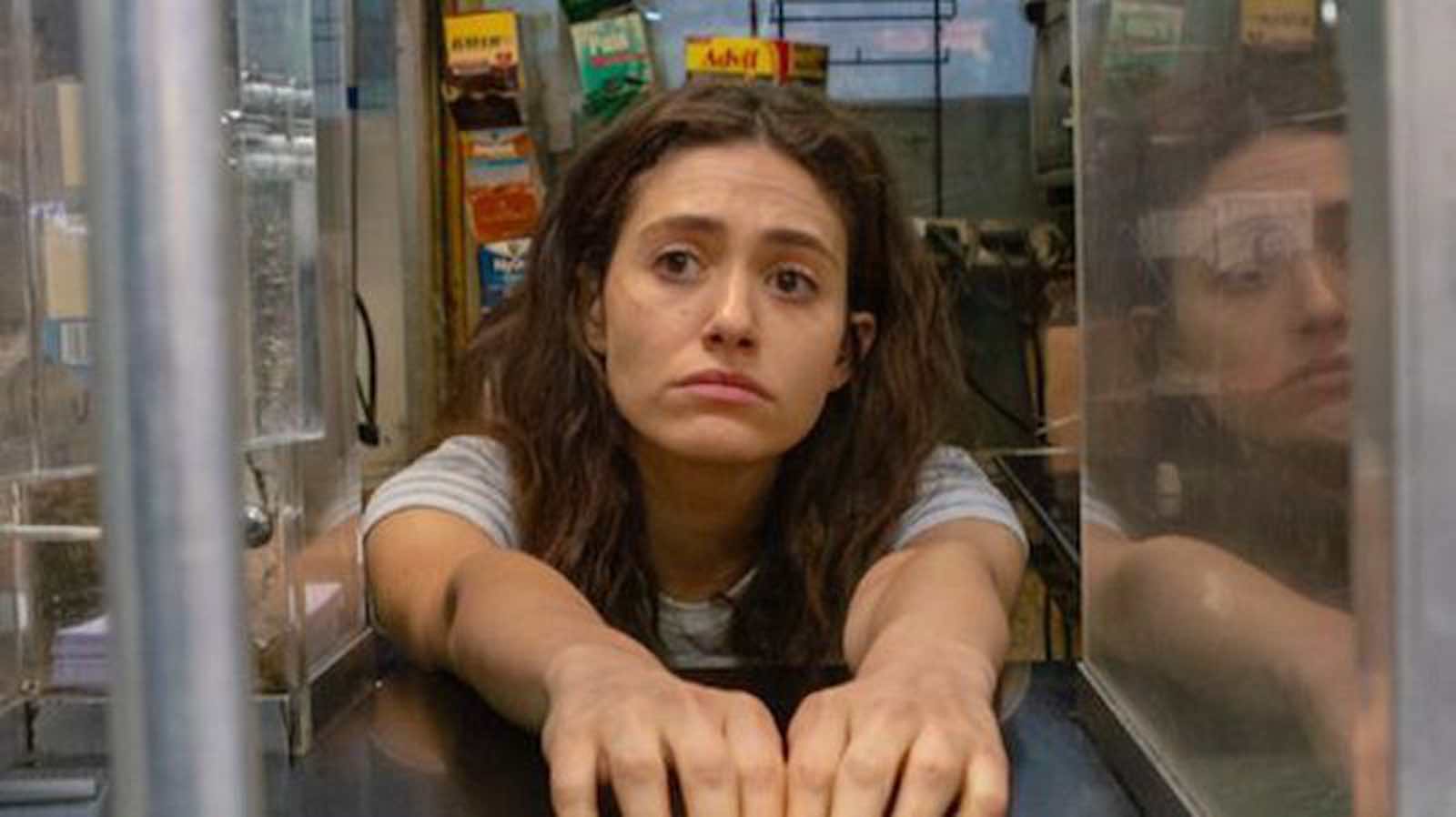 When it comes to lows, Frank sets the trend. Already a hopeless alcoholic who left his five kids to fend for themselves, he’s constantly trying to find ways to hustle money. Whether it’s faking dead relatives’ social security checks or stealing purses – you name it, he’s done it. The only thing he doesn’t try are paid focus groups on Craigslist.

But when it comes to his kids, you’d like to think he’d draw a line – not Frank. 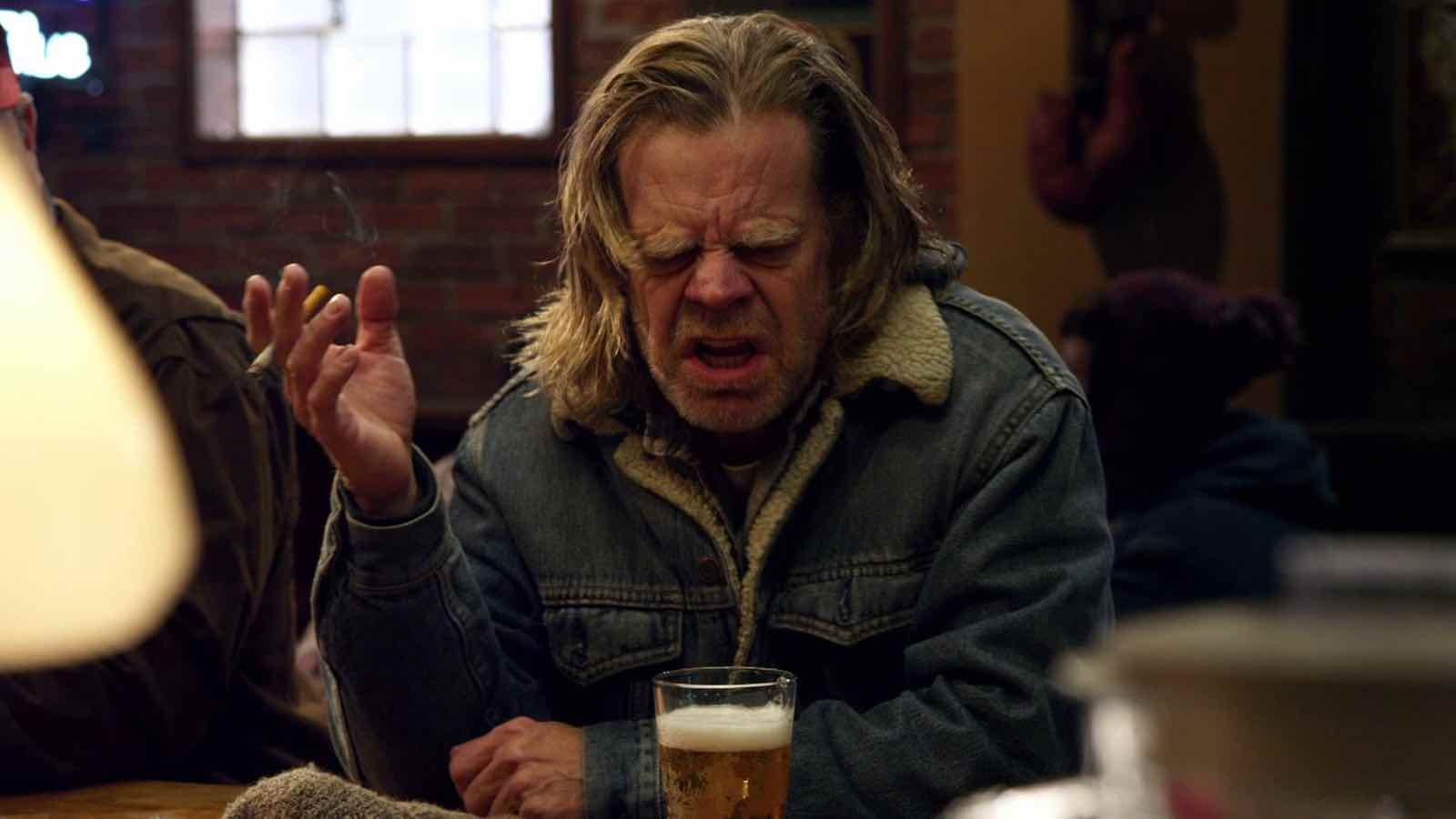 After losing a $10,000 bet on whether a fellow drinker could stay awake after two blasts of a taser gun (don’t ask), he quickly realizes he doesn’t have any funds to honor it. The problem? The drinker’s a notoriously violent loan shark who is threatening retribution if he doesn’t get his money.

So, when his three-year-old child Liam ends up getting kidnapped by the shark as collateral, lives are at risk. It’s only later, with the help of the family, that little Liam is saved.

Frank should thank his lucky stars, and maybe read a safe gambling guide while he’s at it. Things could have been a lot worse. 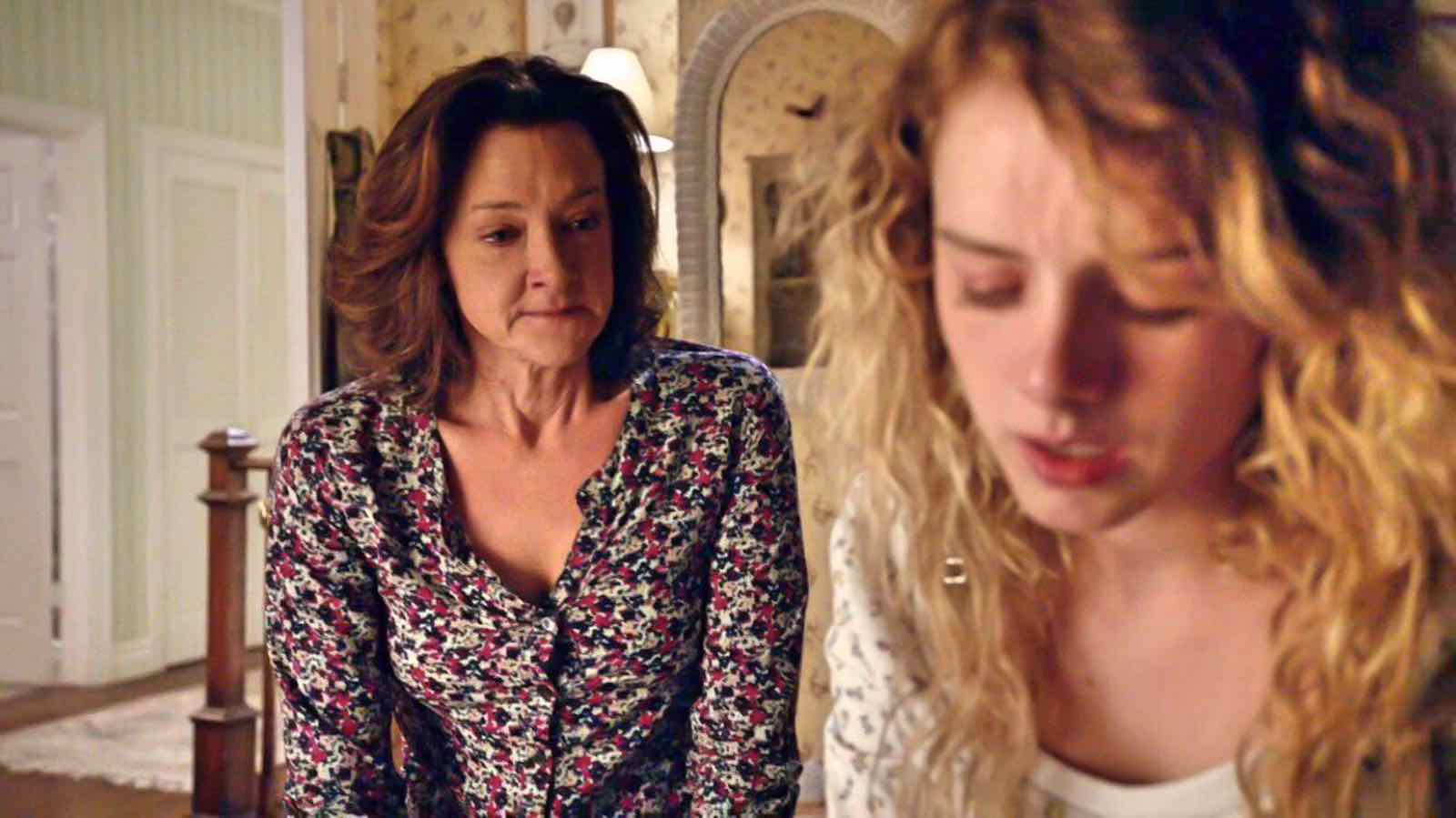 We all know Sheila’s not what she appears. Her image as a traditional Christian housewife is somewhat contradicted by her obsession with er . . . bedroom toys. But not many of us had her down as a cold-blooded killer, like Kathy Bates in Misery.

Now, before we start labeling her as the female Charles Manson, there was some logic to this situation. Frank’s mother was longing to die: a long cancer battle had taken its toll and she was sick of the world anyway. Sheila had taken on the role of a nurse and was the perfect accomplice – just give her a pillow and convince her she was doing God’s work. Simple!

However, in true Shameless fashion, things don’t quite go as planned. Grammy Gallagher doesn’t go peacefully. Befitting such an evil life, she struggles and gasps as Sheila presses down the pillow with fearsome strength. What should have been a peaceful scene actually becomes an ordeal and deservedly makes our list of shocking moments. 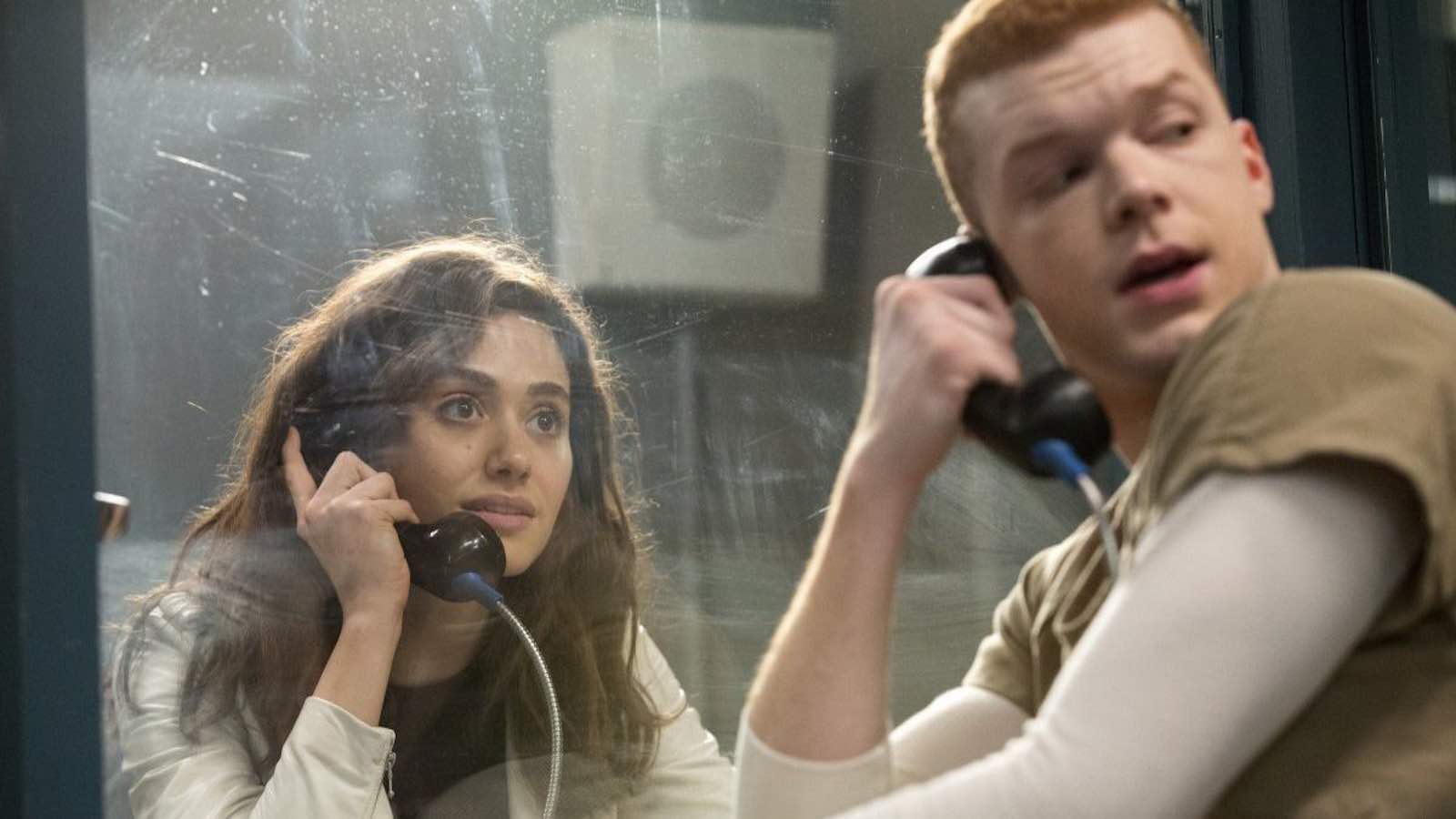 Frank calls the authorities on his own family

The straw that broke the camel’s back. Frank turns up drunk again and disgraces the family, and they’ve had enough. They throw him out . . . this time for good. Frank can’t believe it: him? The loving father who’s always provided those ungrateful brats? How dare they? He’ll show them.

In a drunken burst of revenge, he calls the DFS from the bar. He tells them about the kids down the street that are running wild, they have no parents there and they’re a danger to themselves and society. It’s like The Lord of the Flies, he says.

Of course, when the authorities show, it’s at the worst possible time for the family. Mickey’s there, bleeding from a gunfight, and dozen kids are running about from the family’s makeshift daycare scheme. Off to foster homes the kids go . . . 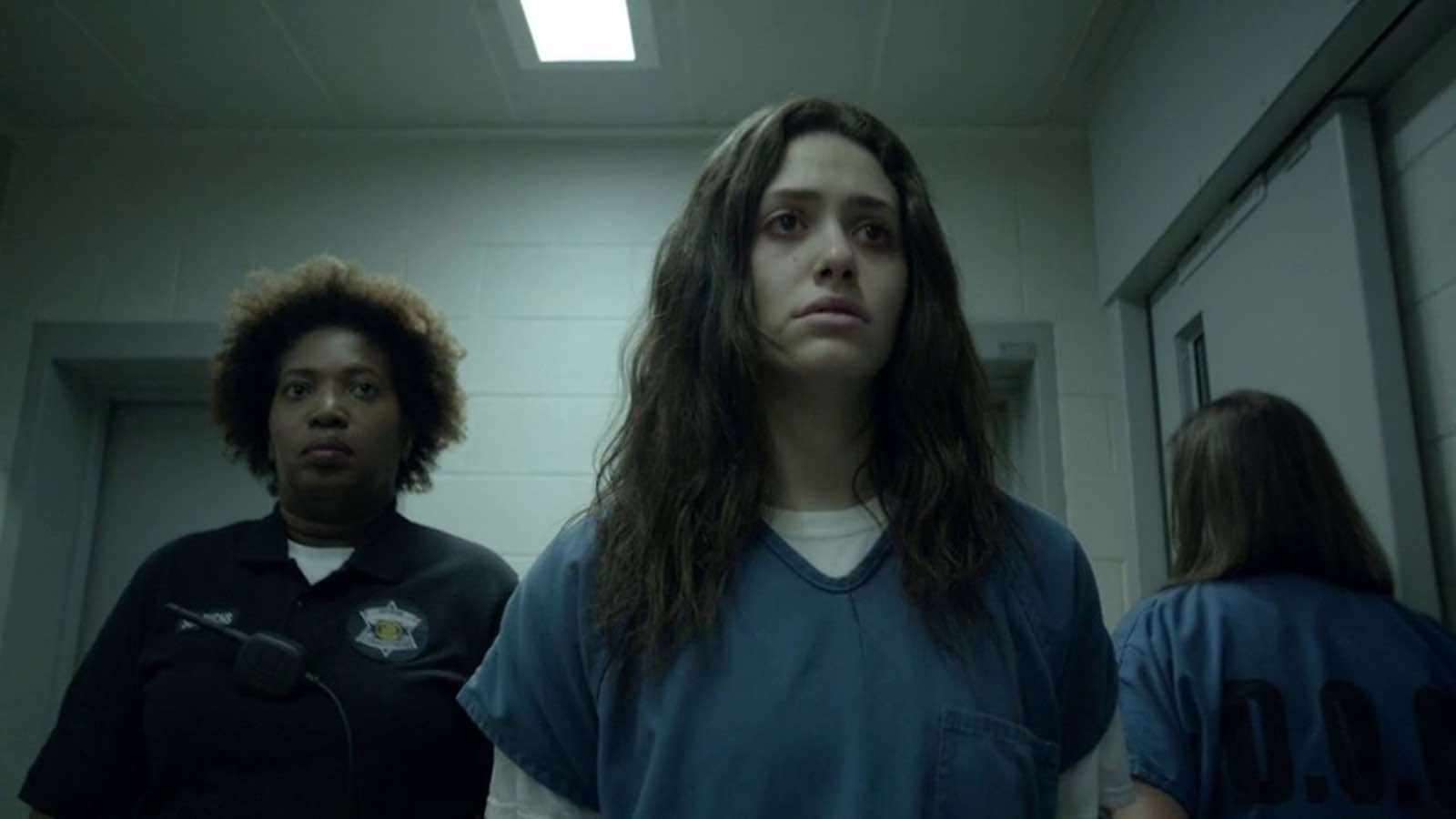 Fiona’s found a job! It’s time to celebrate. She decides to throw a party at the house and invite everyone around. There’s plenty of alcohol on show and, in true Gallagher fashion, a big bag of cocaine on the kitchen counter.

Fiona’s having a great time. She turns her back for a second to dance with someone . . . which is enough time for little Liam to crawl up and stick his head into the white stuff. Although it doesn’t happen often, children accidentally use drugs from time to time in the real world, too. When his big sister turns around, she sees a sight that would chill the heart of anyone: an unconscious baby.

Thankfully someone calls an ambulance, which quickly arrives and whisks Liam off to hospital which ultimately saves his life. But that’s not the only emergency service we see – the police arrive to arrest Fiona for child neglect and sentence her to a spell in prison. 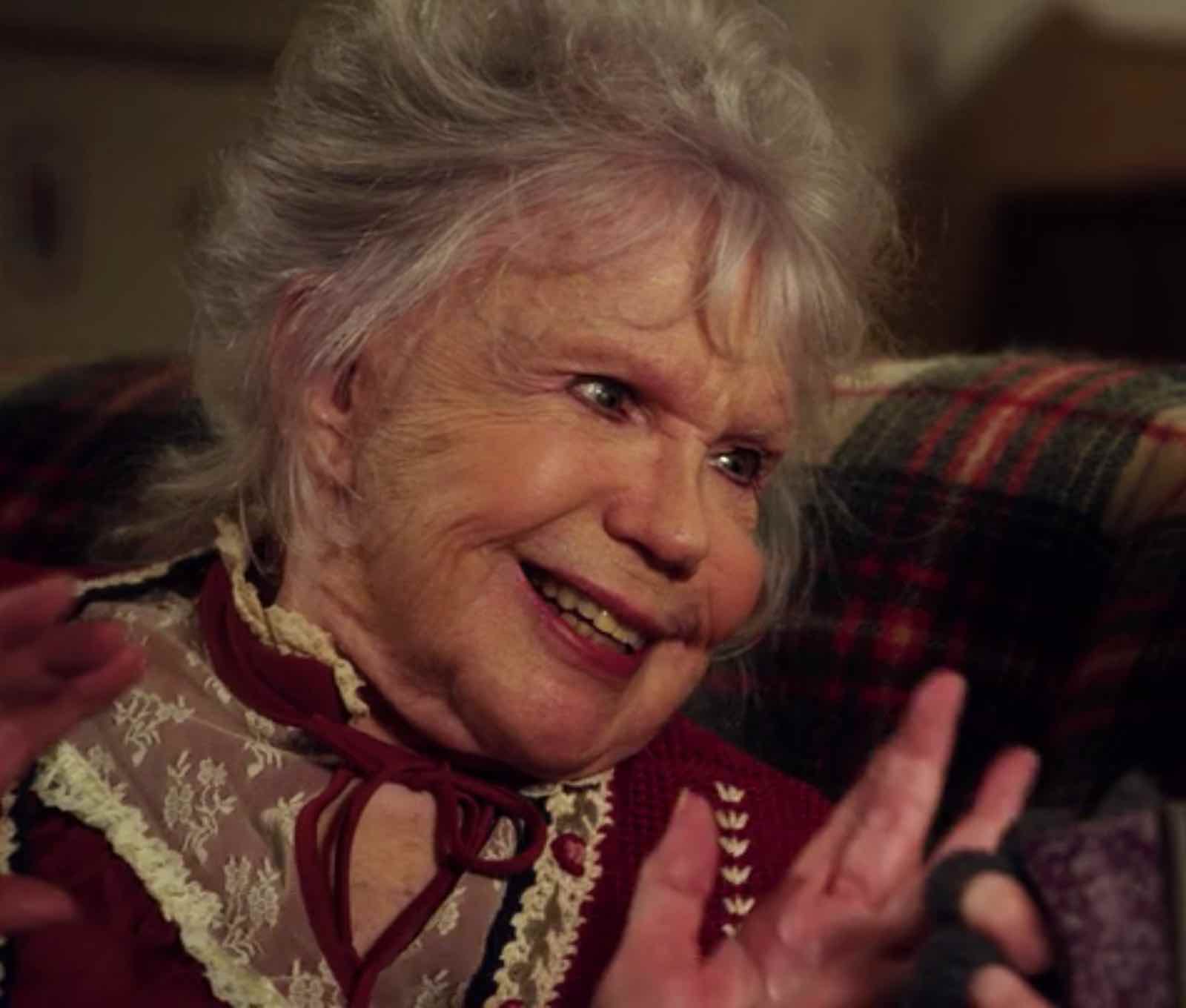 Gallaghers kidnap an Alzheimer’s patient to play a dead relative

Aunt Ginger was very generous to Frank. After she died, that is. After burying her in the backyard and cashing in on her Social Security checks for a decade, time catches up with Frank when the cops start to suspect something fishy going on. When they schedule a visit, he needs to find a replacement Aunt Ginger . . . and fast. Problem is, who in their right mind would agree to take part in such a scam?

Step forward neighbor Veronica. She works at a local hospice and has access to a plentiful supply of Alzheimer’s patients. For a wad of cash, she can borrow one for the day and dress her up as the Gallagher aunt.

So, when the authorities appear, they’re greeted by expertly taken holiday photos of an enthusiastic Gallagher family with a poor, confused old lady. The trick works and Frank dodges jail once again. 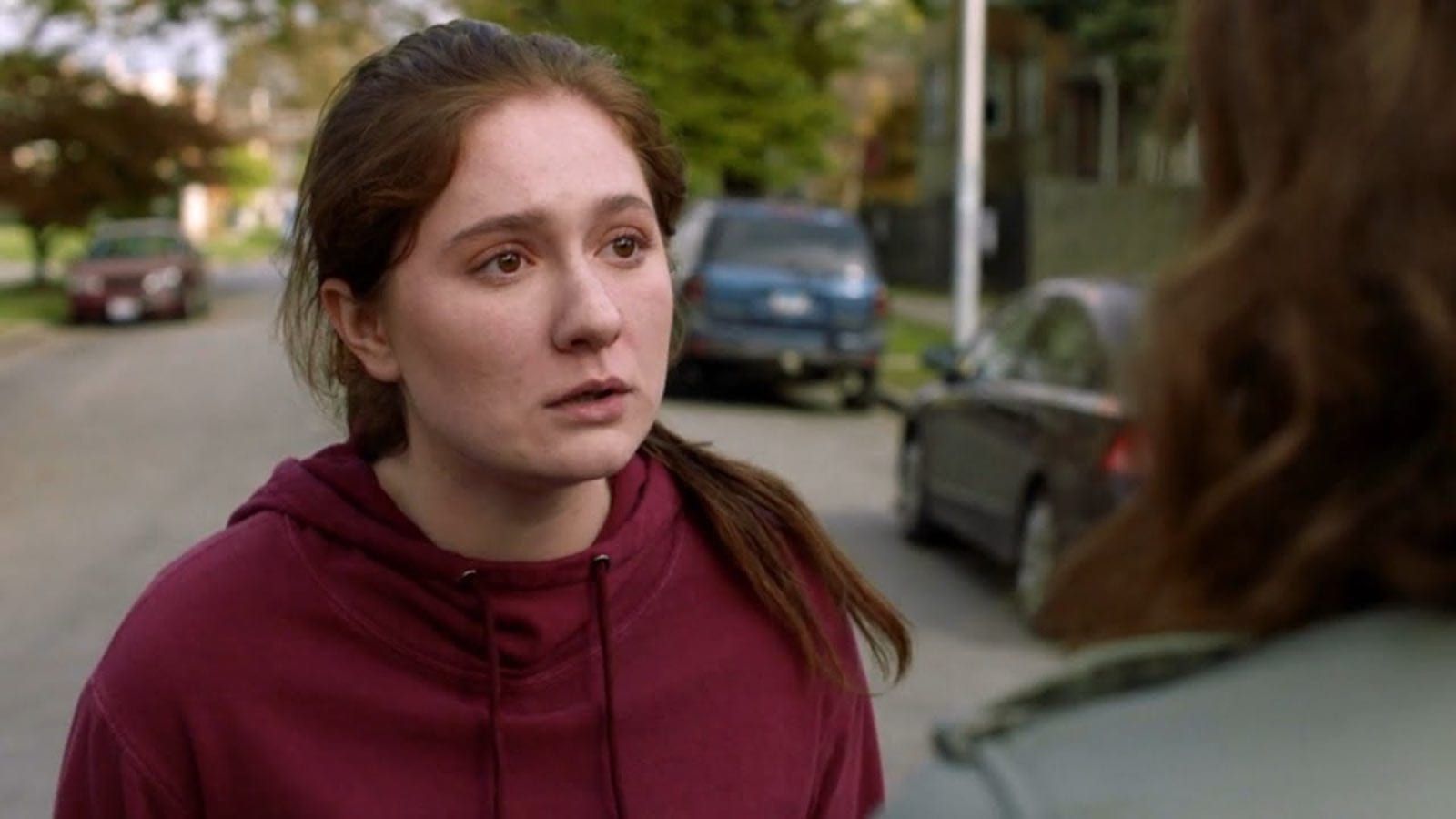 Debbie lies about being molested

Ah, little Debbie. So angelic when the series started, with her cherubic face and sweet smile. That soon changes when Cousin Patrick tries to seize the Gallagher house. After forging his name on Aunt Ginger’s will (it was her place, to begin with) he claims the right to take control of the property and kick the Gallaghers out.

A night on the streets beckons for the clan. Patrick has hold of the title and wants them out that very day. As they pack their things, he gloats over them triumphantly.

Step forward, Debbie. With that innocent look in her eyes, she casually mentions how she’ll tell the cops that Patrick molested her when she was a young child. It’s completely false, but enough to scare the big bad cousin away and secure the Gallagher house – at a cheaper rent than before. Maybe she’s not so angelic, after all . . .