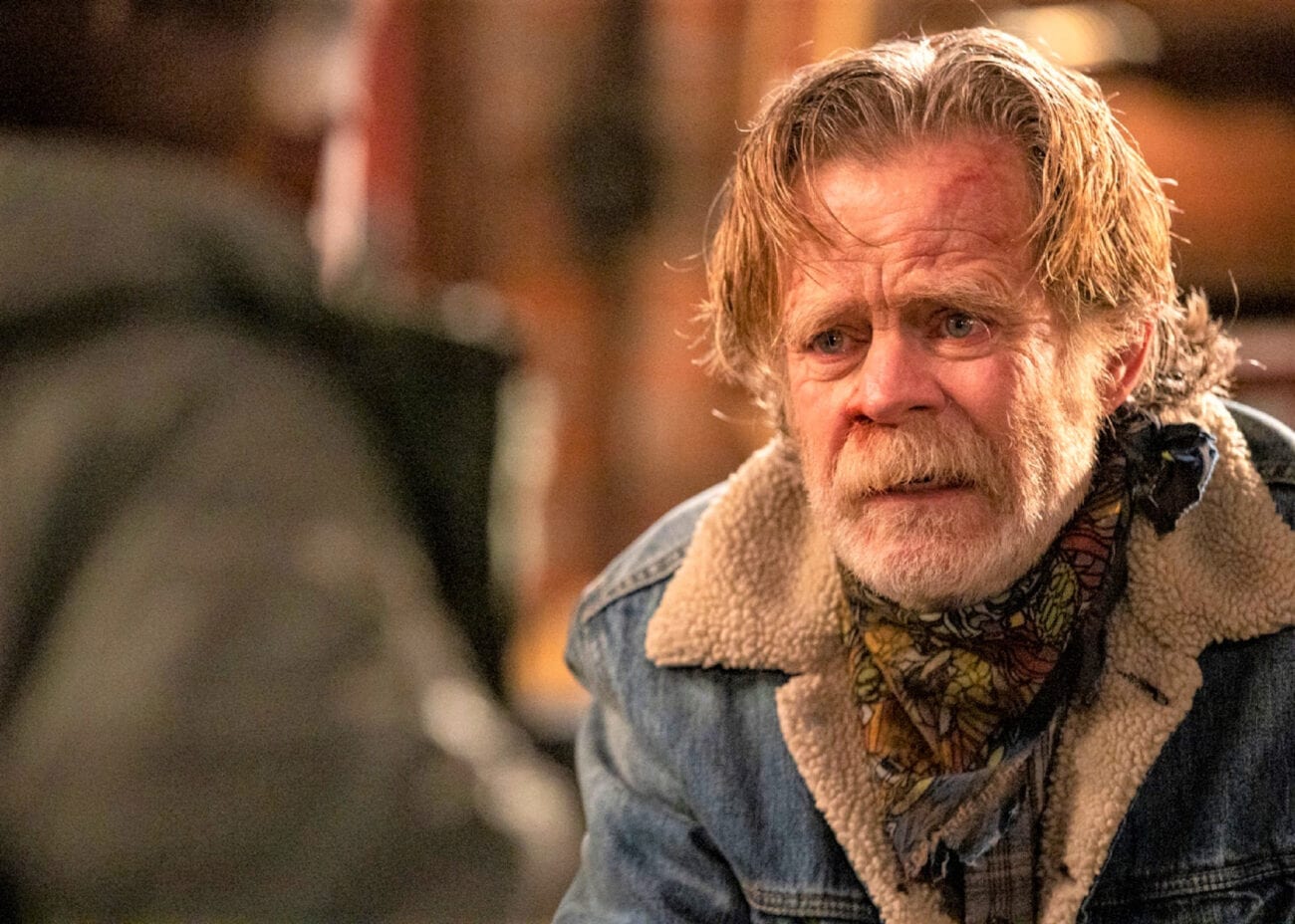 Honor the ‘Shameless’ finale with Frank’s most disastrous moments

Shameless is officially over. The final episode of its eleventh season premiered on April 11th, 2021. Keeping up with the wackiest & crudest family in television history for such a long time has been so much fun. Now that the show is over, is there anything else as hilarious, dramatic, or sometimes relatable to watch?

Other shows about dysfunctional families include This Is Us, Family Guy, and Ginny & Georgia. The craziness that went down in each & every episode of Shameless was on a different level though. This is one show that will be heavily missed . . . and we’ll especially miss the character Frank Gallagher.

William H. Macy is the actor behind the role of Frank on Shameless and although he’s one of the most professional & clean-cut actors in real life, he knows how to play the role of a sloppy, messy, drunken degenerate. These are some of Frank’s most disastrous moments. 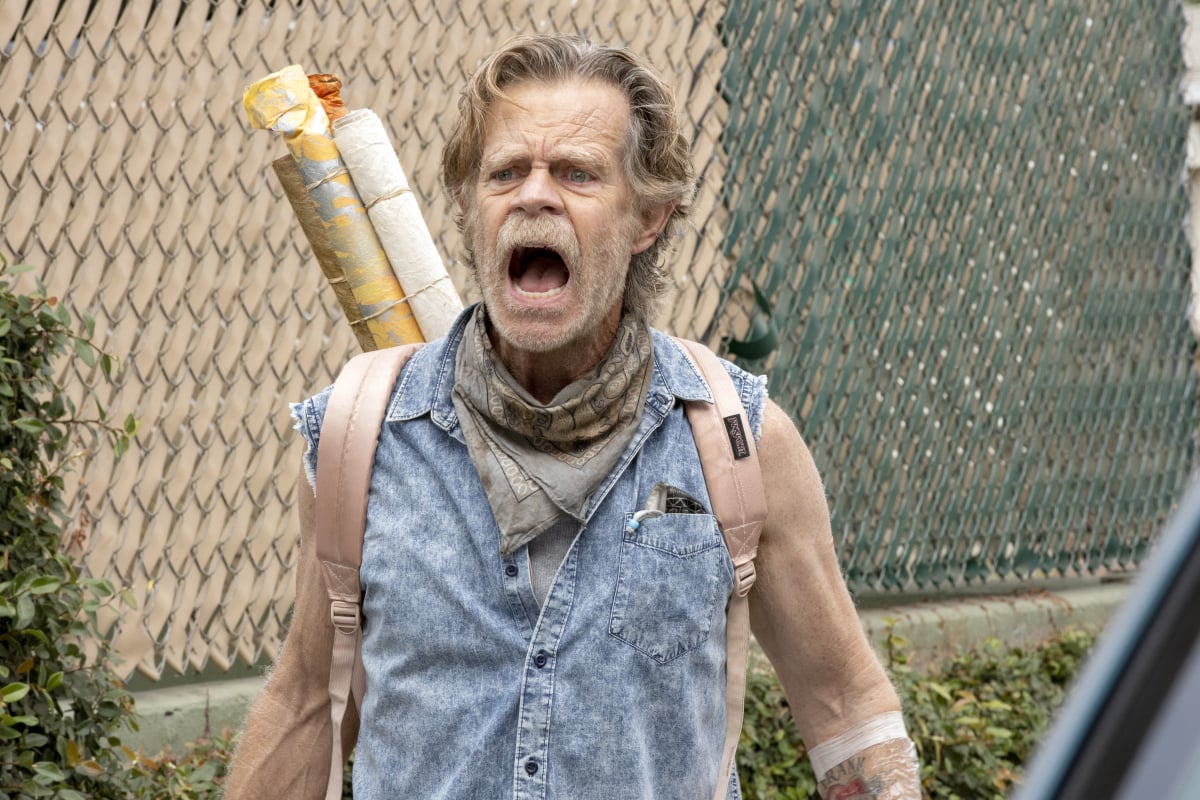 Tricking Carl into thinking he had cancer

When Frank from Shameless realizes he could collect cash, gifts, and empathy from strangers if he had a sick child, he decides to convince Carl that Carl is ill with cancer. Frank went as far as to shave off Carl’s hair and send Carl to a camp dedicated to sick children. Carl himself was convinced he was going to die of cancer while Frank was happily collecting profits. 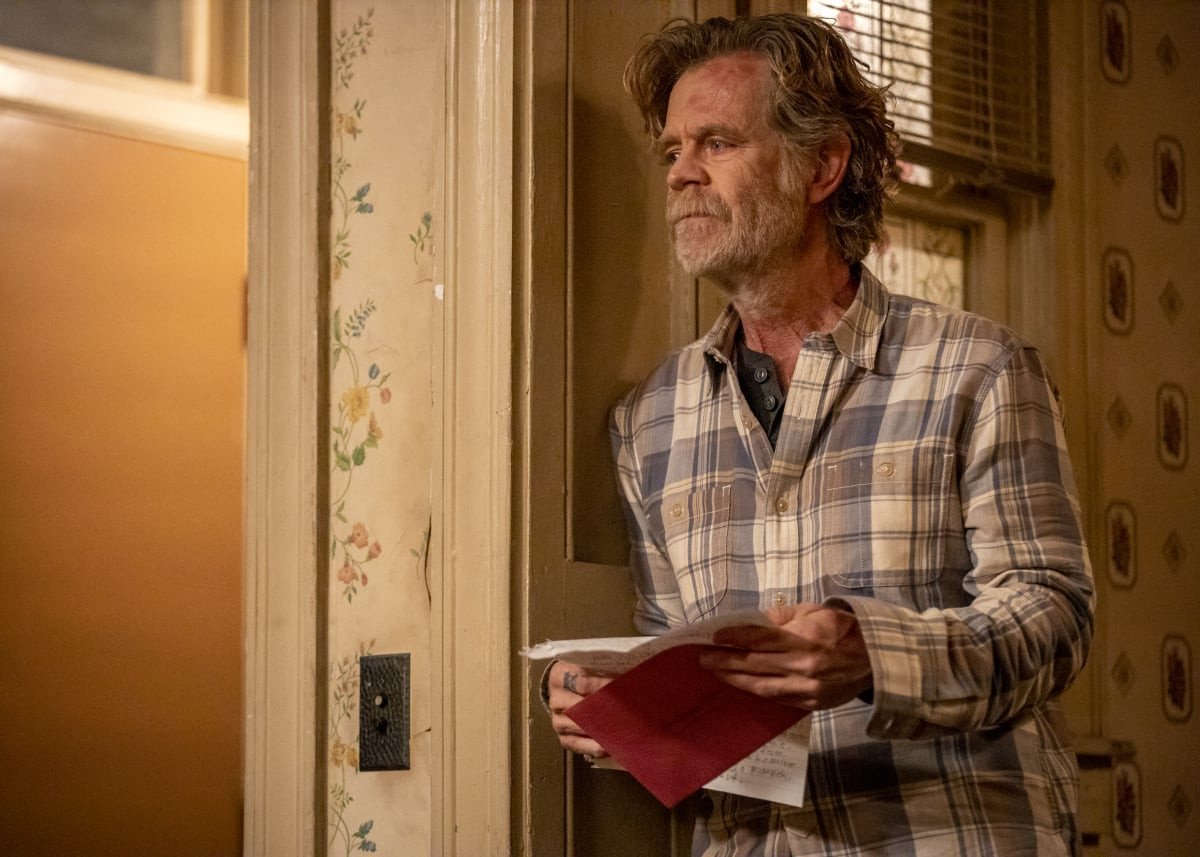 Blocking a heart transplant for Dottie

In Shameless, Frank hooks up with plenty of women across eleven seasons of the show, but he spends time with one woman in particular named Dottie. He isn’t actually attracted to her, nor does he have real feelings for her . . . but he is interested in her government pension.

Frank knows he’d be the one to receive her pension after she passes away if he spends good, quality time with her. After receiving a phone call from the hospital about a potential heart transplant that Dottie direly needed, Frank pretends she’s already dead so that she would miss out on the transplant and end up dying faster. 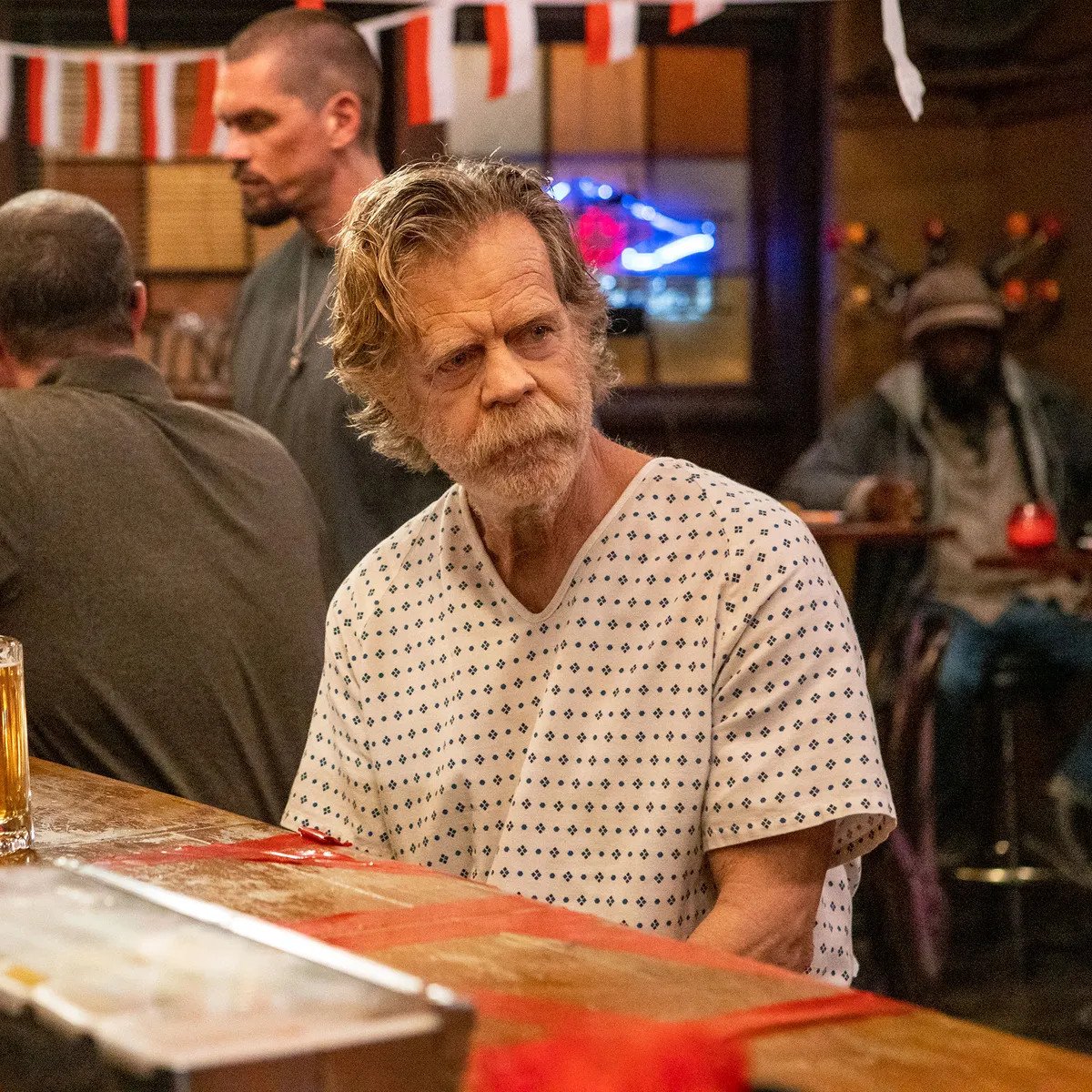 In Shameless, Ingrid is keen on the idea of getting pregnant with Frank’s child. Unfortunately, Frank is “shooting blanks” and unable to produce ejaculation with enough potency to get her pregnant. Instead of telling her the truth and dealing with the reality of it, Frank decides to trick his son Carl into ejaculating into a cup. From there, he uses that ejaculate to get Ingrid pregnant at the clinic. 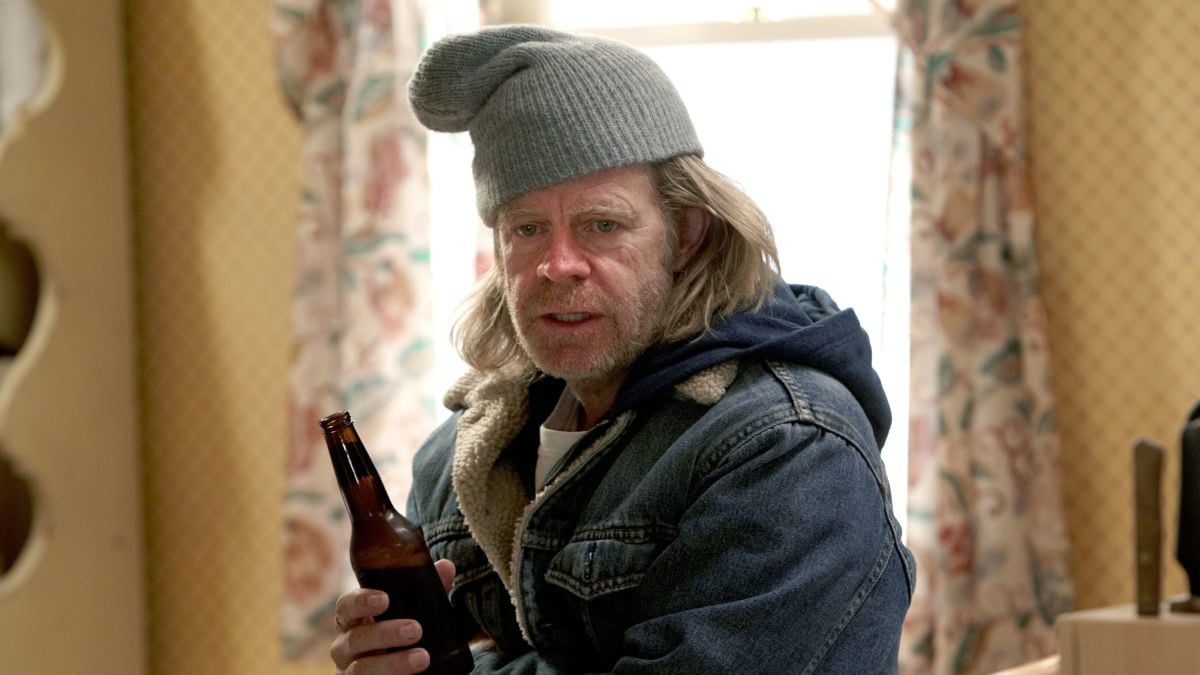 When Frank hooks up with Karen

When Frank hooks up with Karen in Shameless, he isn’t exactly coherent, but the fact he’s still in a position to let something like that happen is pretty messed up. Lip’s totally in love with Karen, so when he sees the video footage of her with Frank, it’s heartbreaking & devastating to him. Needless to say, Lip isn’t cool with Frank for a very long time after that. 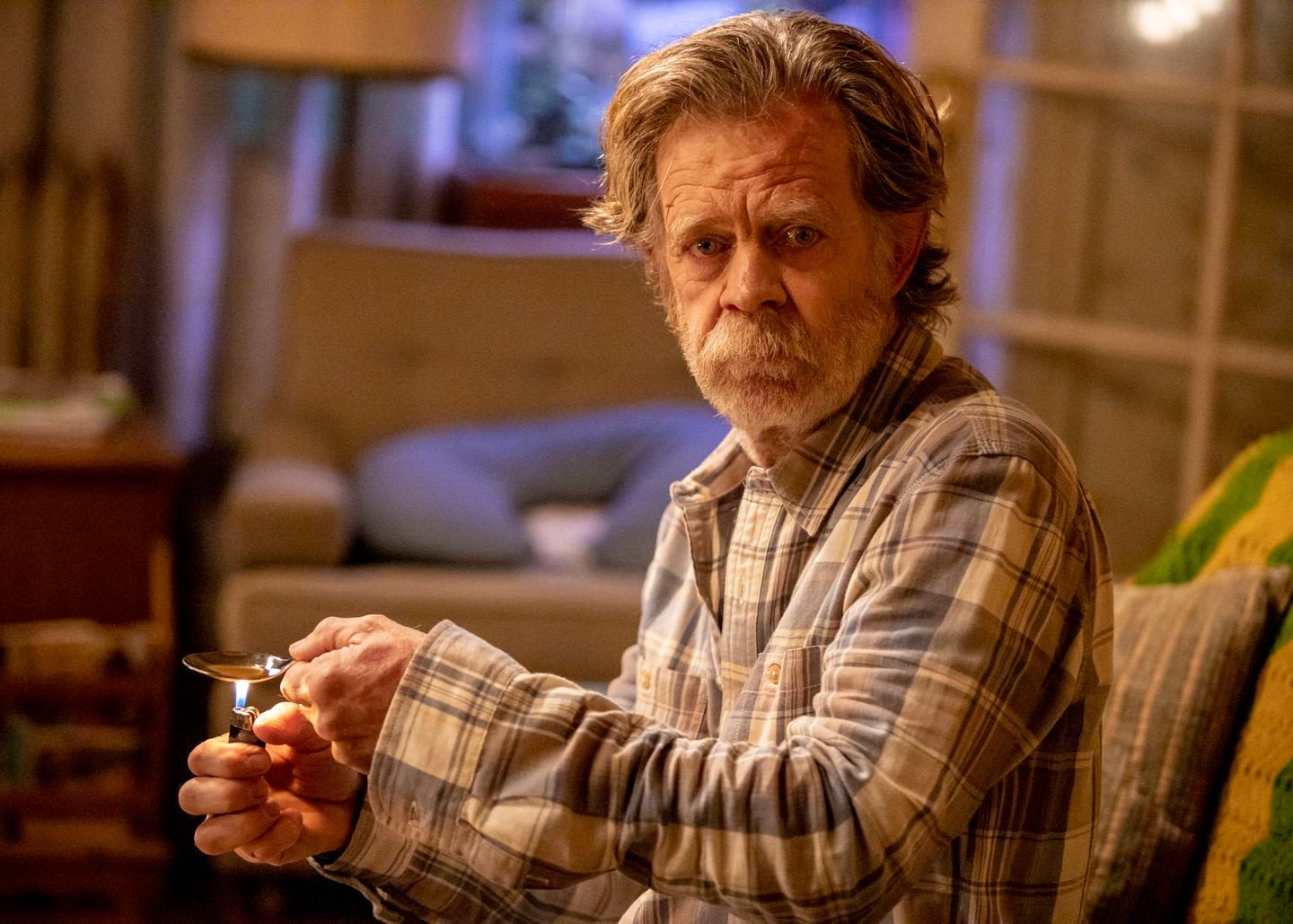 When Frank tries to seduce Sammi

The cringeworthy father/daughter relationship between Frank & Sammi is seriously gross. The part making it super weird is when he realizes he needs a liver transplant and Sammi’s the only one who can give it to him. He doesn’t know how else to pursue the opportunity so he chooses to seduce her. She almost goes for it but Frank backs out, realizing he’s going way too far. 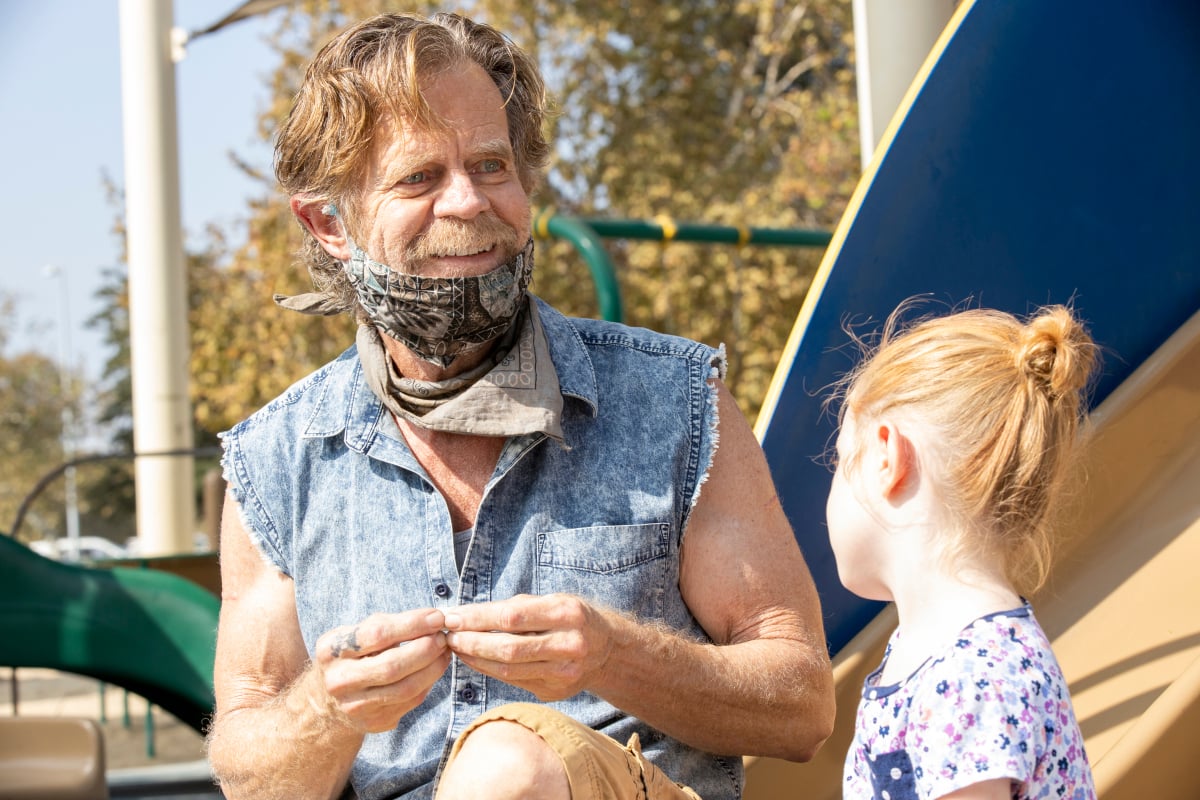 Frank trying to have Sean murdered

Fiona was engaged to marry Sean, and although they aren’t an ideal match, Fiona is still wholeheartedly in love. Not only does Frank sabotage their wedding day by revealing to her that Sean is an active drug user, but Frank also tries paying a hitman to kill Sean in cold blood. Frank doesn’t even hesitate while discussing the transaction. Much to Frank’s dismay though, the hitman is nothing more than a scammer.