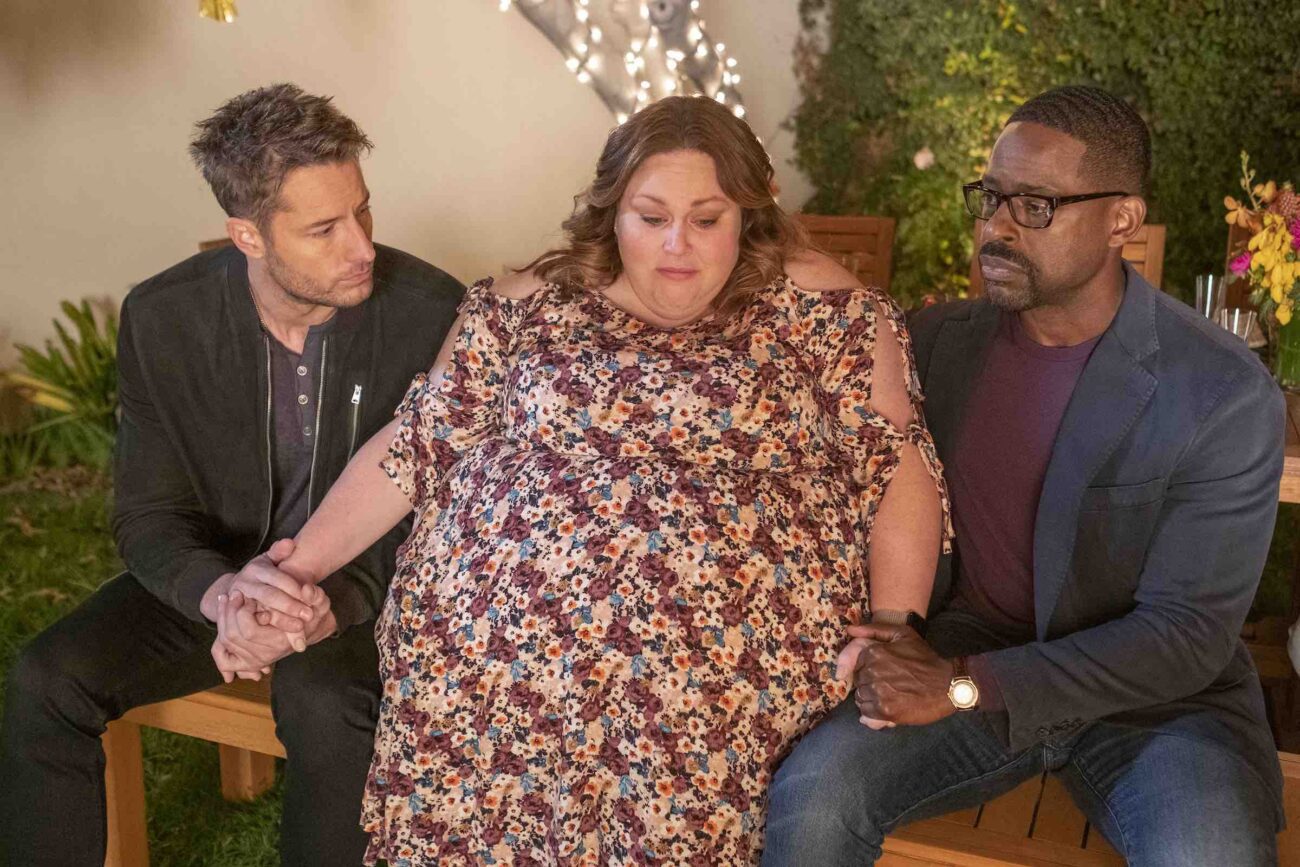 After 6 emotionally-charged seasons, NBC’s feel-good drama series This Is Us came to an end on May 24th, 2022. The show, created by Dan Fogelman, first aired on September 20th, 2016, amassing 106 episodes over its 6 season run. This Is Us is truly something of a bygone cultural product, as it has been beloved by critics & fans alike, a hard feat to accomplish.

Not only that, but This Is Us is probably one of the last truly popular programs released by a major network. In an era where direct-to-streaming series often get the majority of funding & attention, This Is Us consistently drew-in viewers, even over the turbulent days of pandemic production. However, could the series finale have tied things up a little too nicely?

One way to look at beloved television series is like they are airplanes: some of them take off beautifully, yet have trouble sticking the landing. One needn’t look further than Lost to illustrate this point. No matter how measured the ending, there are still qualms to be found in the This Is Us series finale. Let’s recap to see where all the characters ended up.

This is the end

The This Is Us season 6 & series finale utilize the narrative tactic that’s become synonymous with the show: narratives operating in different time frames. This technique has allowed the creators to explore stories in both the past, present, and future, weaving them together to form a cohesive picture of the characters.

At the beginning of the finale, simply titled “Us,” we see Kevin (Justin Hartley), Kate (Chrissy Metz), and Randall (Sterling K. Brown) at Rebecca’s (Mandy Moore) funeral. This action is happening in the future, as they pay their respects to the family’s matriarchal figure after her long battle with Alzheimer’s. Better grab your tissues, ‘cause you’re gonna need them.

Randall has trouble coping with the loss of his mother, as he reflects on what gives his life meaning. He emotionally tells his daughter Deja (La Trice Harper), “It just all feels so pointless.” After this emotional moment, the show jumps back in the past, the 1990s to be exact. In this, we see Randall, Kevin, and Kate lounging around on a Saturday. 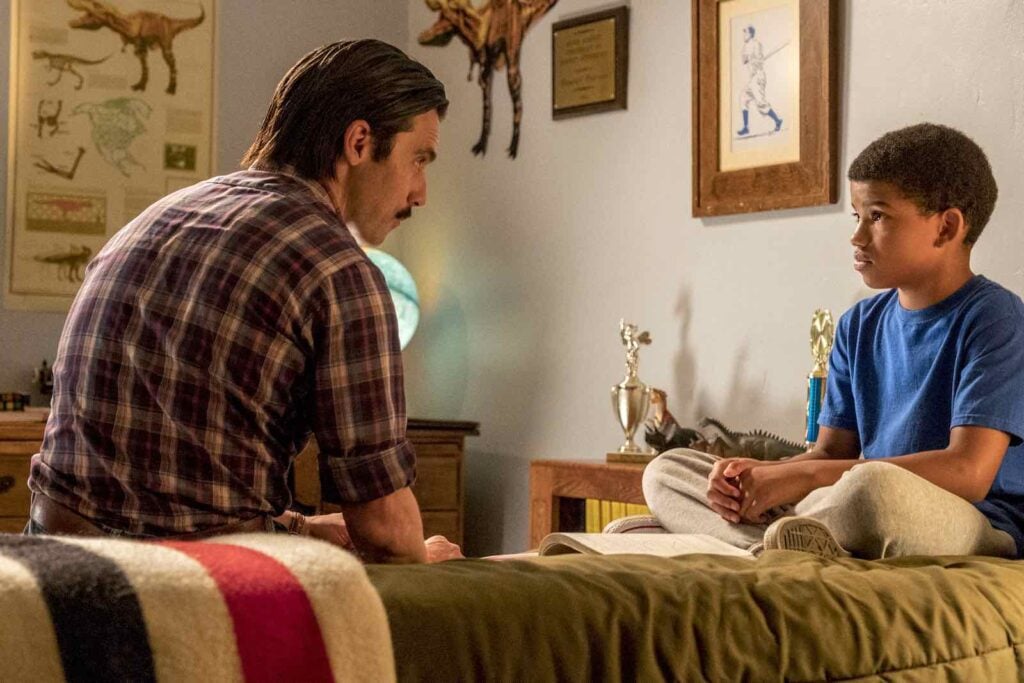 While the boys are restless, Kate wants them all to watch home videos together. Their father Jack (Milo Ventimiglia) butts in & says, “That’s what we’re doing, just collecting these little moments.” Jack goes on, “We don’t recognize them when we’re in them because we’re too busy looking forward. But then we spend the rest of our lives looking back.” 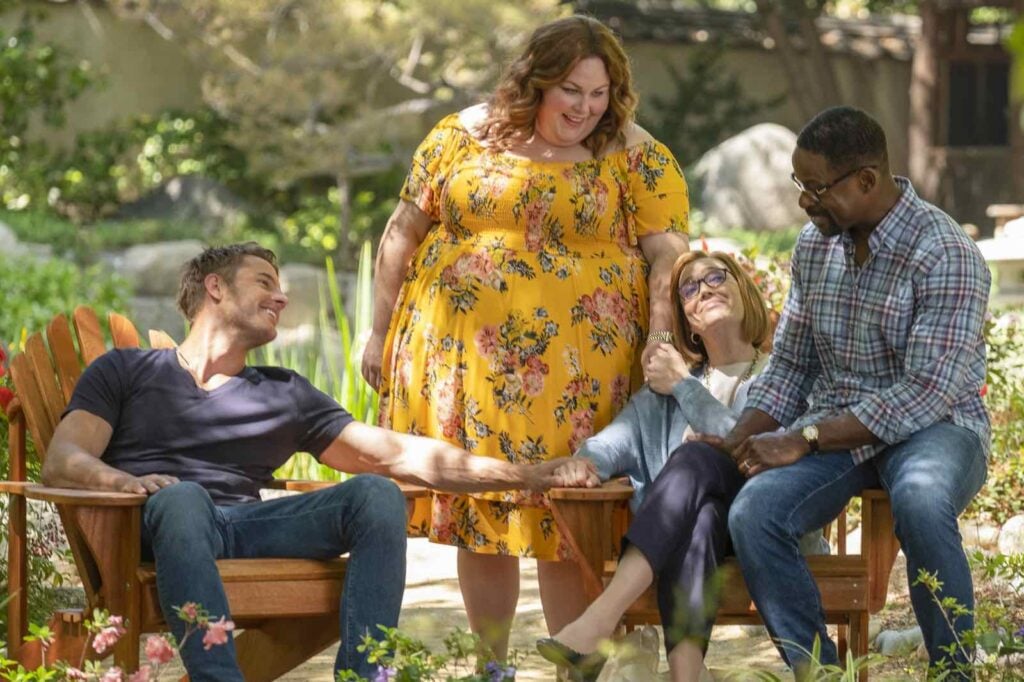 In the end, This Is Us concludes season 6 & its series finale with its main characters in dramatically different places than where they were when the show started. Randall’s arc closes with him being a U.S. senator for Pennsylvania, potentially contemplating heading to the Iowa State Fair to win over voters for a possible presidential bid.

Kate ends her series arc in a more positive relationship with her ex-husband Toby (Chris Sullivan). Kate ends up marrying her co-worker Philip (Chris Geere), and Toby finds romance as well. When Toby tells Kate, “I love ya, kid,” at Rebecca’s funeral, it appears as though the two will have an amicable platonic relationship going forward.

Kevin also ends up getting what he wants at the end of This Is Us, remarrying his true love Sophie (Alexandra Breckenridge). Though Kevin & Sophie met in elementary school, they ended up getting married young & divorcing when he cheated on her. In the end, the two settle down together to take care of Rebecca in her final years.

While some may think that This Is Us jumped the shark to tie all of season 6’s loose threads together in the series finale, the show’s ending is definitely cathartic. We’ve traveled through the ups & downs of these characters’ lives, only to see them self-actualize & overcome the things that were bringing them down.

This Is Us concluded its run after 6 seasons on the air. Through flashbacks & flashforwards, we’ve seen these characters grow & change over the course of their lives. What do you think of the This Is Us series finale? Let us know in the comments!