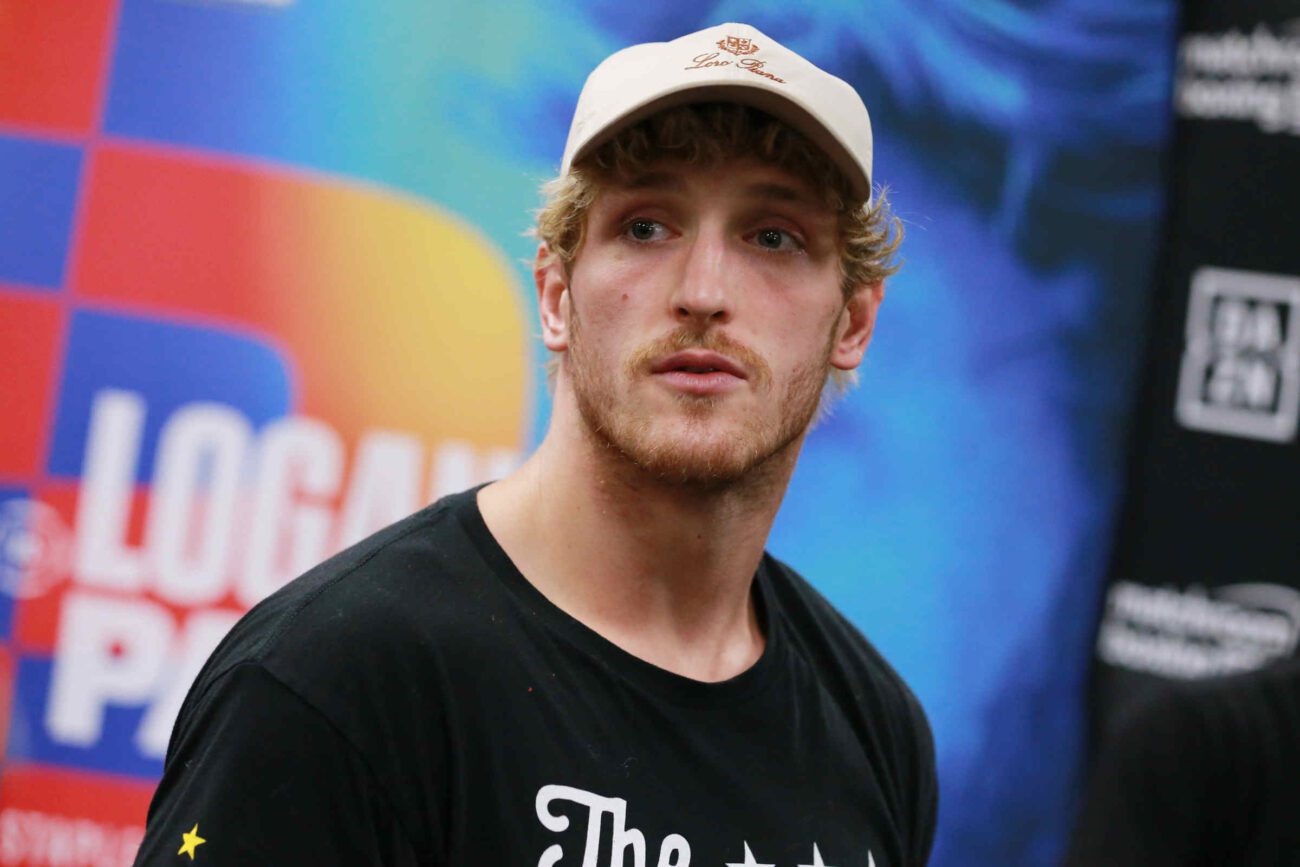 From a potential war in Russia to the continuing pandemic, the news has been terrifying these days. Yet, there’s nothing scarier than the thought of having Logan Paul becoming president. Unfortunately, leaked audio from the YouTuber’s podcast reveals Paul has serious plans to run.

In 2013, Paul crawled out of the cesspool of chaotic bro content to make a name for himself on Vine. From there, he graduated to cringe-tastic content on YouTube where he gained even more of a following.

A following which, somehow, has made Paul think he’s got what it takes to become president. It’s not like the position requires years of experience or political knowledge. Is it self-delusion or does he actually have a chance? 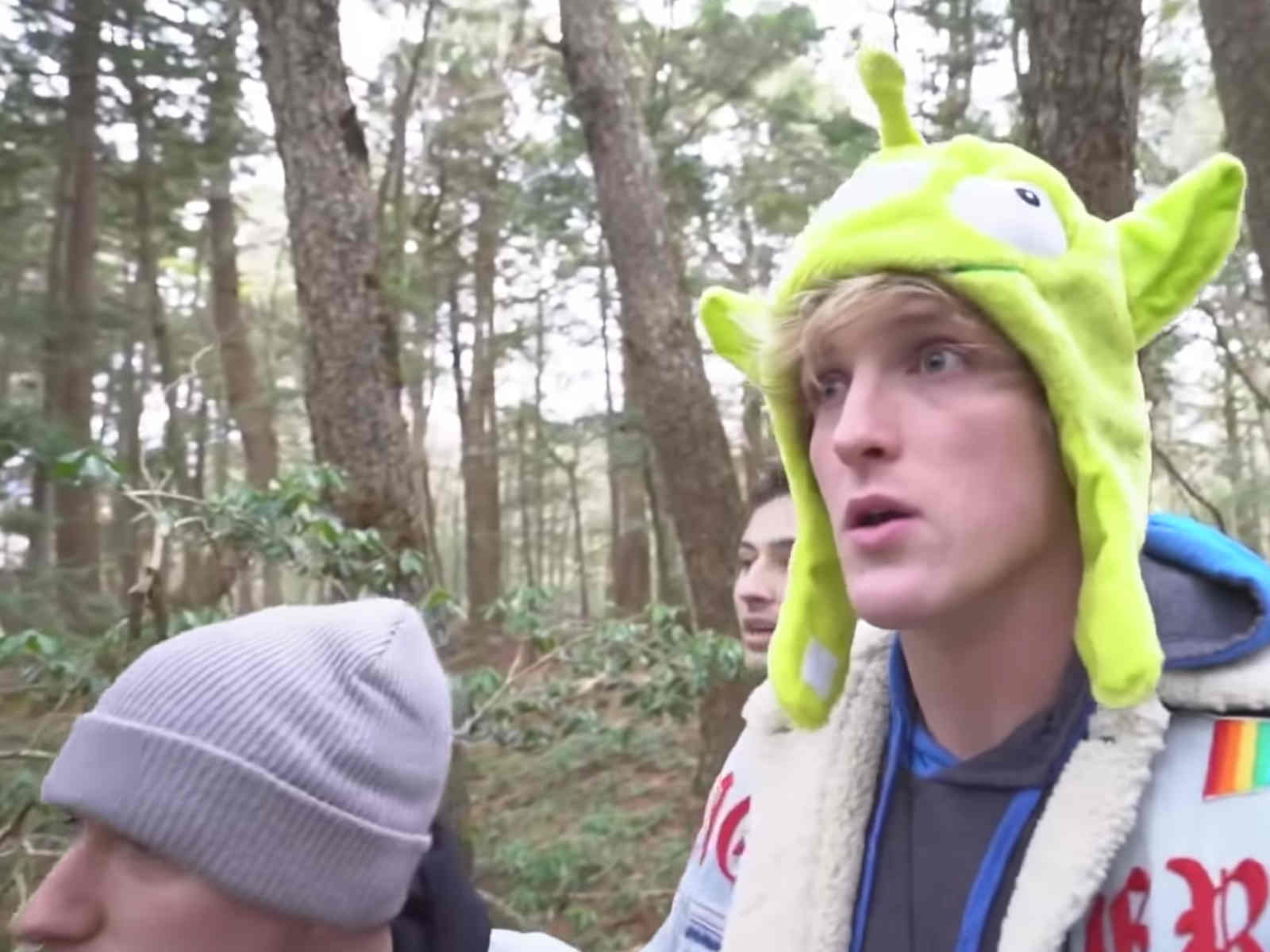 In 2016, Logan Paul was just another YouTuber making borderline problematic content. Then, in 2017, his career took a major hit after he leaked a vlog of himself with his crew making a mockery of a suicide victim in the Aokigahara forest in Japan.

He lost tons of followers. Celebrities & politicians alike called him insensitive. People even made petitions for Paul’s channel to remove altogether. Too bad they underestimated YouTube’s faithfulness to the hefty check Paul was bringing in as a content creator.

Instead of losing his career, Paul merely pivoted it. He’s still making cringe-worthy content. These days, though, fans are more likely to see him “beefing” with fellow influencer KSI or hear him dishing out dirt on himself on his podcast show Impaulsive. 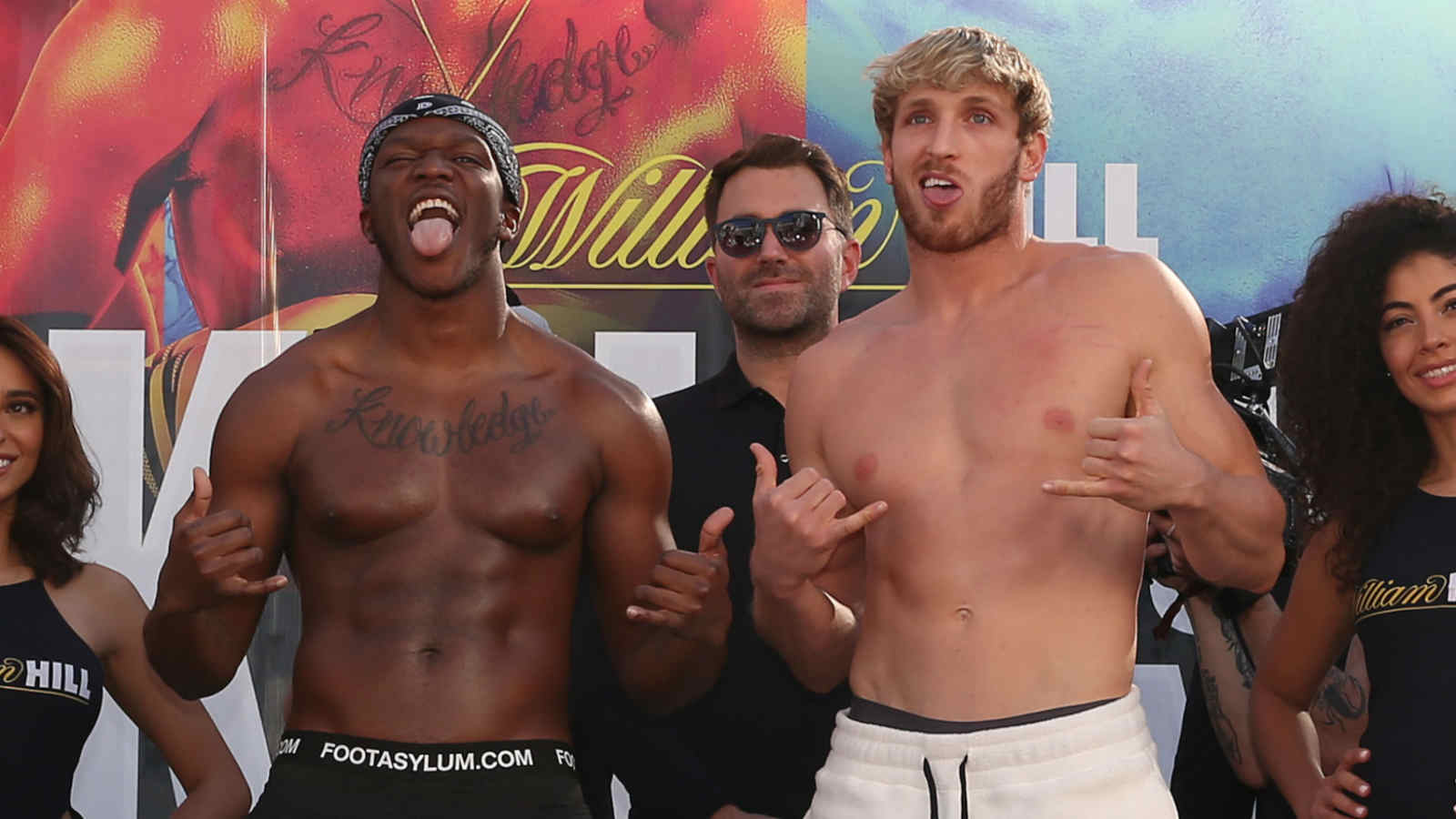 Leaked audio revealed Logan Paul’s plans to run for the presidency when he turns thirty-five. The internet is up in arms at the idea. Still scarred from the Trump presidency, they don’t want another celebrity trying (and failing) to run the country.

Apparently, this isn’t even the first time Paul has made the consideration. In 2019, he posted a clip from Joe Rogan’s podcast. Comedian Tim Dillion claims he’s going to make Paul president and Paul posted with the caption, “I’ll do it.”

Ominous words for a Vine star turned YouTuber turned controversy magnet. Other than being a white man, Paul doesn’t meet any of the qualifications to even make the attempt. He’d be running on sheer audacity & social media impact. 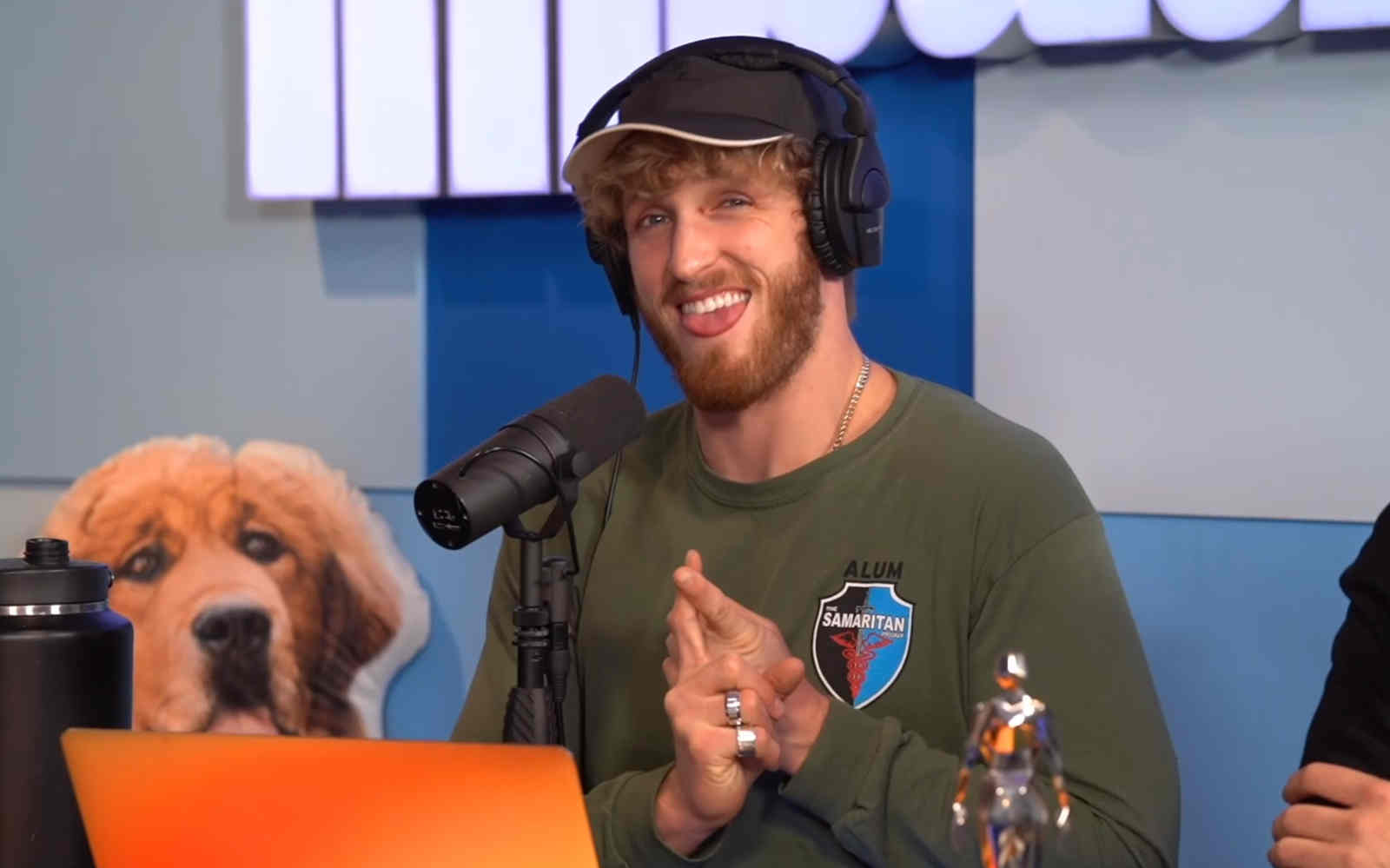 Logan Paul will soon meet the official requirements for the job he claims to be gunning for in a leaked clip. He’ll be at least thirty-five years old. He’s already a natural-born citizen of the U.S. and he’s lived there for at least fourteen years.

However, the unofficial requirements of the job are beyond him. Paul has never worked for the government. He’s never managed anything beyond a wild group of influencers. He’s never even made a politically-focused video on his channels – YouTube or otherwise.

What Paul fails to understand is the work of actually being a president. Former President Barack Obama did a lot of social media engagement. Despite appearances, though, running the country is about more than relatability or numbers of subscribers. 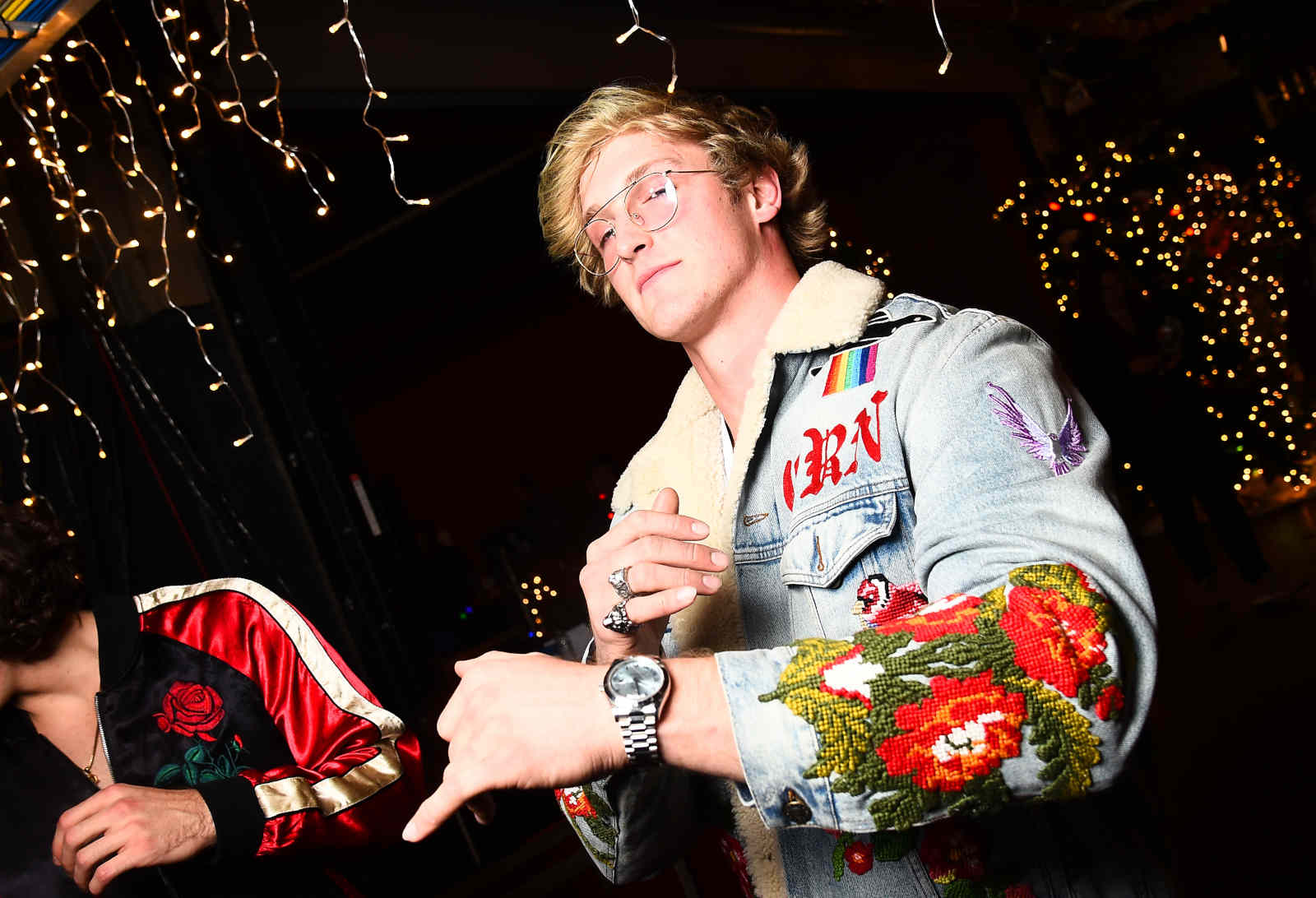 Logan Paul hasn’t been the only celebrity with delusions of grandeur. In 2020, Kanye “Ye” West tweeted his plans to run for the presidency. Trump’s influence had caused the least qualified among us to think they stood a chance. Ye’s attempt wasn’t leaked, rather, he loudly & proudly shared it himself.

Well, it was actually President Ronald Reagan’s influence making celebrities think they were ready for politics. Yet, even the former actor transitioned into politics way before he even considered any position higher than the governor.

The legacy of celebrities running for the presidency has been built on popularity. It’s never worked out for everyone else, just check out the disaster of Reaganomics. Still, people like Paul keep trying as if Americans haven’t suffered enough.

Do you believe Logan Paul will run for the presidency? Would you vote for him? Let us know your thoughts on this potential disaster in the comments below!