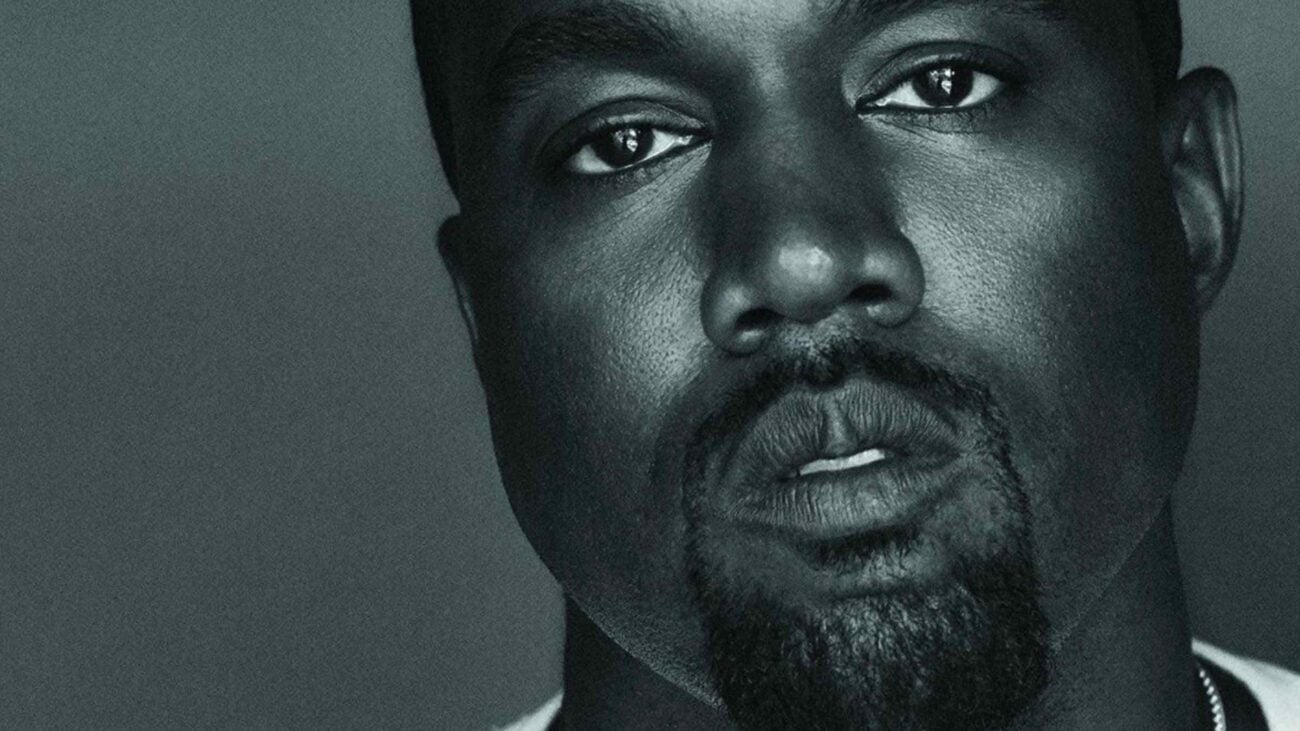 After spending nearly a decade as one of the most significant celebrity couples, it came as a shock to many when Kanye West & Kim Kardashian announced their split in early 2021. However, if you’d been following their relationship closely, it might not have come as much of a surprise. Being two extremely high profile people, they had their fair share of rough patches.

The rift between Kim Kardashian & Kanye West became evident at several points in their relationship. Much of the drama was put on display over the course of Keeping Up with the Kardashians. For instance, Kim & Kanye’s marriage was tested when West endorsed then-President Donald Trump at one of the lowest points of his administration.

Kim & Kanye’s bond was also stretched during the continued drama with Taylor Swift. The straw that broke the camel’s back occurred when Kanye admitted that he wanted his first child aborted but Kim didn’t. This occurred at a rally for West’s presidential campaign. In February of 2021, Kim filed for divorce. However, is Kanye trying to get her back? 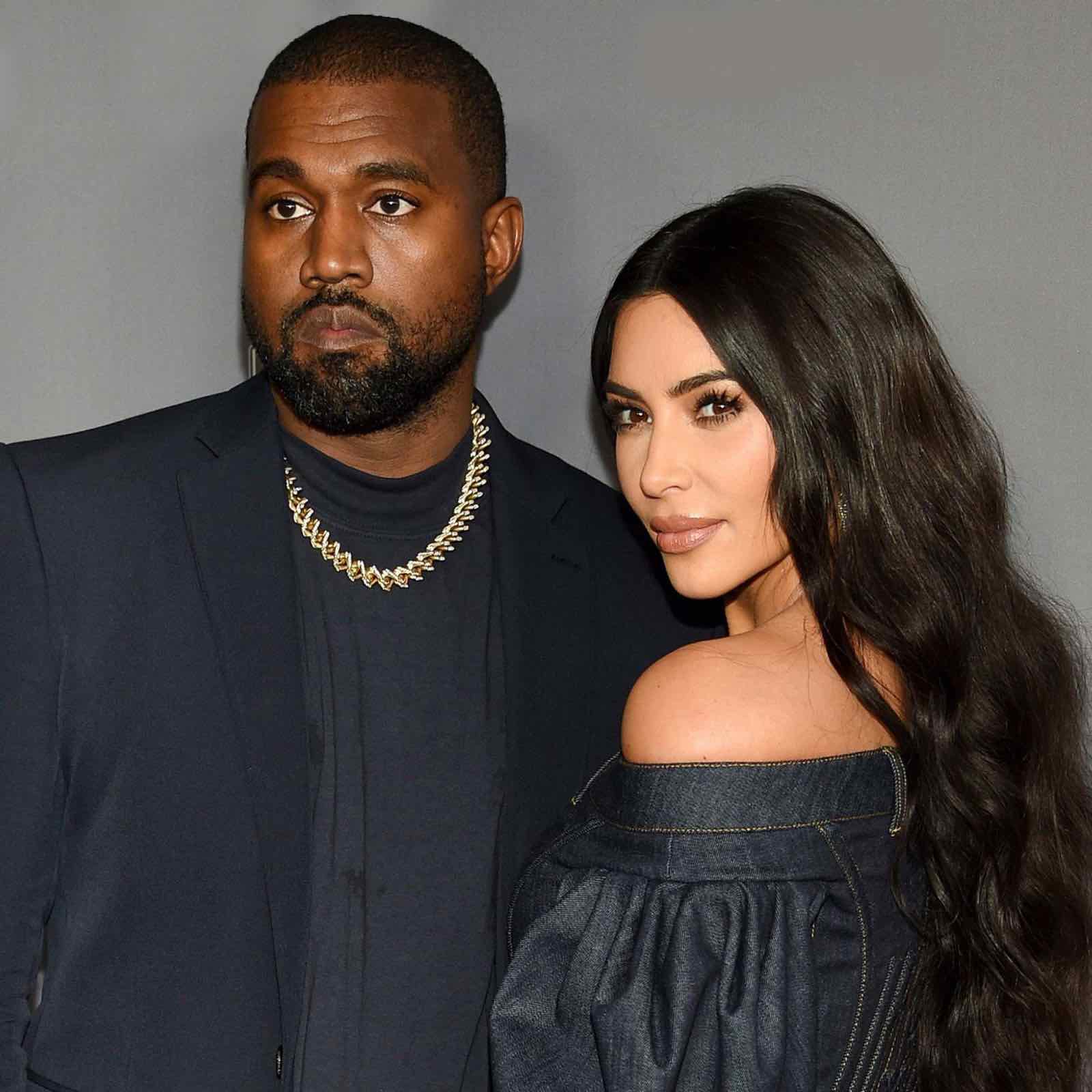 In December of last year, multiple sources confirmed that Kanye West had bought a house right across the street from Kim Kardashian. His new home allegedly cost around four-and-a-half million dollars, yet was a bit old fashioned for his taste. Despite this seeming like a clear attempt for Kanye to keep tabs on Kim, the rapper said he had other plans for the site.

In an interview with 032c, Ye said that he intends to turn his real estate purchase into an, “artist commune.” West added, “We are under capitalist rule, and it’s killing us. It’s time to change that.” These are interesting words coming from one of the best-selling recording artists of all time.

In the same interview, Kanye said, “I’m going to be homeless in a year. I’m going to turn all the homes I own into churches.” In addition to Malibu property & Wyoming ranch, Kanye said he plans to use his new mansion as an, “orphanage, and it will be a place where anyone can go.” Maybe Kanye is trying to impress Kim with his big ideas for philanthropy. 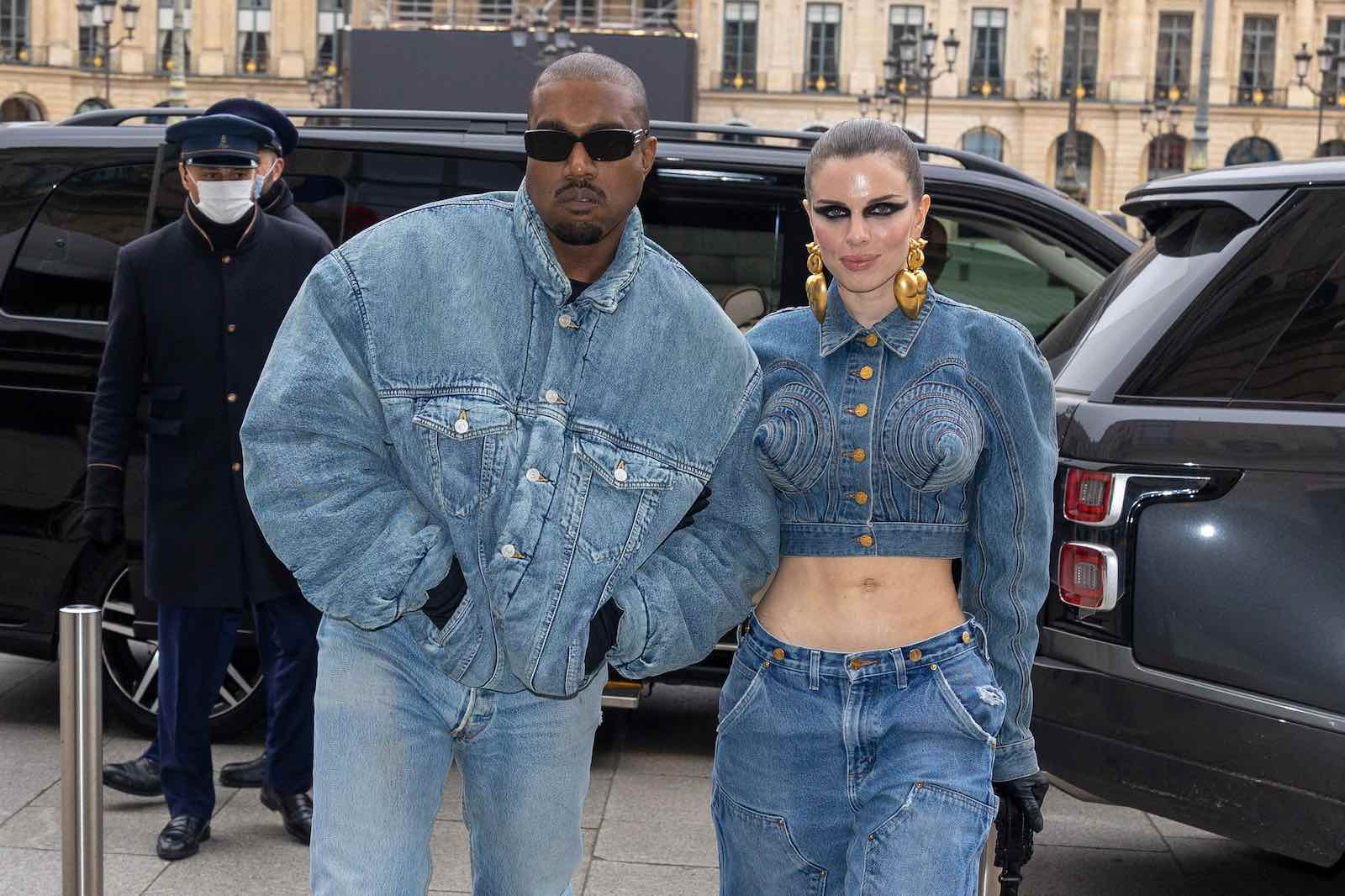 By now, you’ve maybe heard that Kanye West is in a relationship with actress Julia Fox. In January 2022, Fox confirmed that she was dating West in an essay published in Interview. This came several months after Kim Kardashian had been spotted multiple times with Saturday Night Live cast member Pete Davidson.

Even though Kanye West seems to be enjoying time with his new love interest, his pining for Kim hasn’t stopped. An anonymous source told Entertainment Tonight that Kanye is hoping that he can patch things up with Kim. The source said, “Kanye still has hope that he and Kim will get back together and he has been telling his close friends that they will.”

Despite these claims, it doesn’t appear that Kanye is winning back any favor with Kim. Ye posted that his daughter North West was on TikTok against his will, prompting Kim to issue a public statement. Kardashian wrote, “Kanye’s constant attacks on me in interviews and on social media is actually more hurtful than any TikTok North might create. 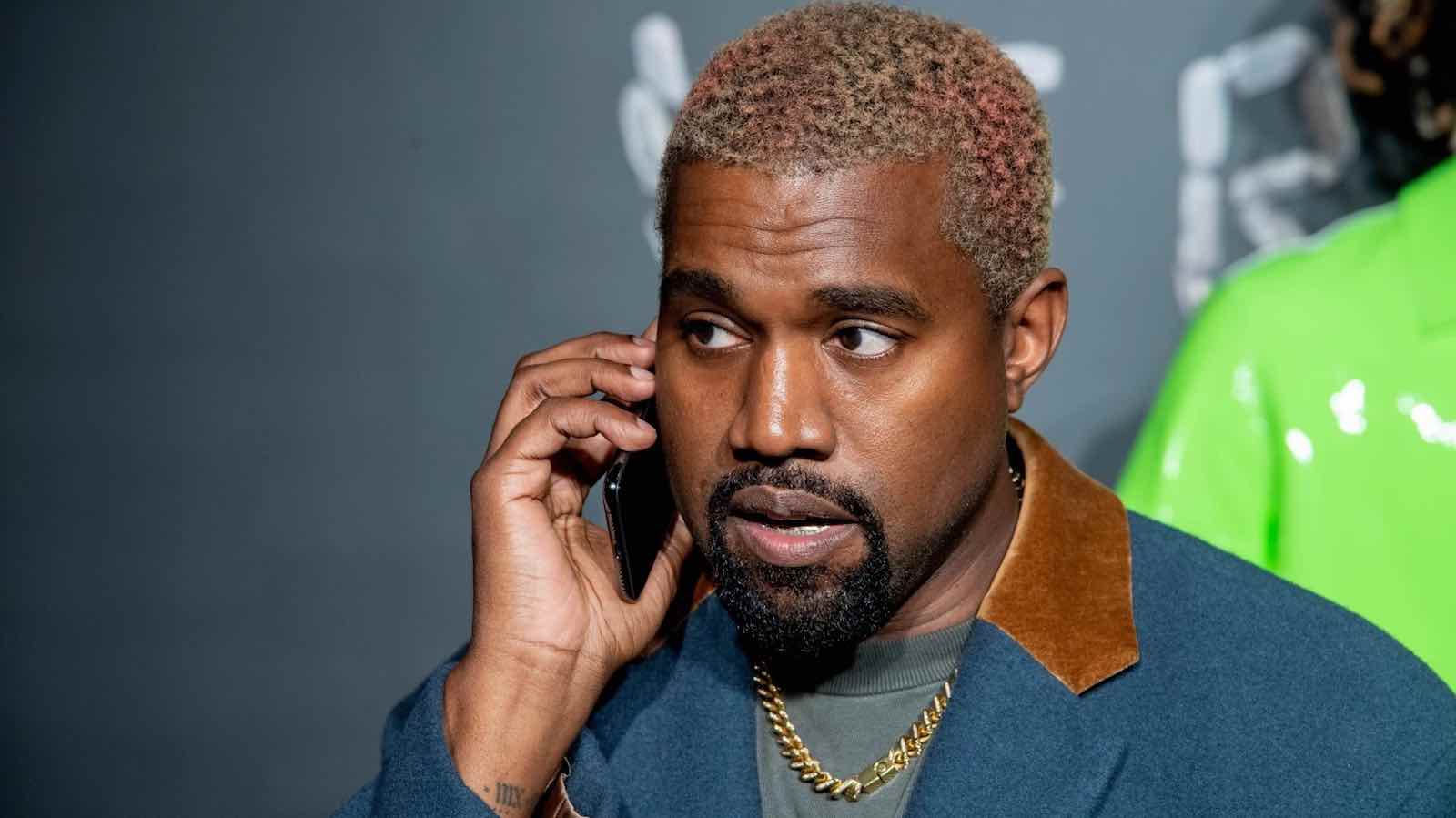 Kim continued, “As the parent who is the main provider and caregiver for our children, I am doing my best to protect our daughter while also allowing her to express her creativity.” The reality TV star added, “Divorce is difficult enough on our children and Kanye’s obsession with trying to control and manipulate our situation so negatively and publicly is only causing further pain.”

Despite Kanye West technically dating Julia Fox, he still seems to want to get back together with Kim Kardashian. However, his public attempts at reconciliation are getting nowhere, as Kim seems happy with her new boyfriend Pete Davidson. What do you think of all the Kim & Kanye drama? Let us know in the comments!