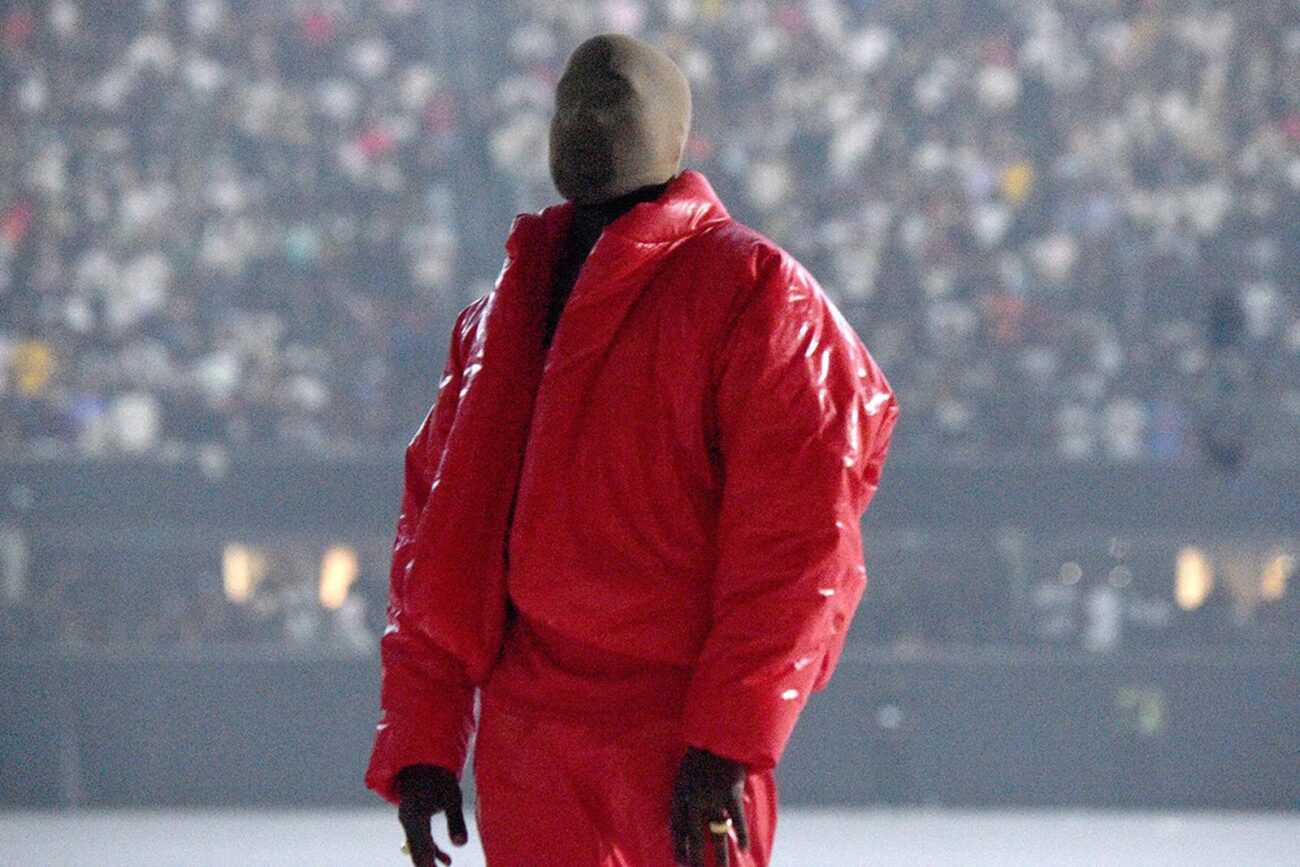 Is Kanye West’s album inspired by his Kim Kardashian divorce?

Kanye West fans may have been waiting a long time for their favorite rapper’s new project, and the second listening party on August 5th may not have given us the full album, but we definitely got to hear more of just what we can expect of the upcoming Donda project. After hearing some lyrics, it’s safe to say that some of the music is definitely inspired from his divorce with Kim Kardashian. Let’s take a look here.

What did we hear?

It’s been quite a long time since we’ve heard any new music from Kanye West. In the past year though, it’s safe to say that the rapper still has maintained a trending topic on the internet despite not releasing any new projects. From his divorce with businesswoman and reality TV star Kim Kardashian all the way to his controversial support and friendship with Donald Trump, West has remained in the news headlines.

So after such a tumultuous past couple of years, what can fans expect from his new music? Well, after hearing a few of his songs from the August 5th listening party of the upcoming Donda album, it’s safe to say that a lot of the experiences he’s had these past years have seeped into his latest music, including his relationship with his faith and religion, his family, and his heavily publicized current divorce with Kim Kardashian.

Thursday’s listening party hosted at Atlanta, Georgia’s Mercedes Benz Stadium came after an initial listening party at the venue just a week before on July 22nd. On July 22nd, while fans expected to hear Donda in its entirety, it turned out that the rapper did not yet finish the album and delayed it until the next day. However, flash forward to today and Kanye West fans have still only gotten bits and pieces of the Donda album.

This is BEAUTIFUL 😭 #DONDA pic.twitter.com/SLQrs9EHcj

Currently, the Donda album is available for presale to those who are on Apple Music, and according to the page, the project currently has twenty-four tracks that still have yet to be named. The release date for the album as of now is set for Saturday, August 7th, but like all Kanye West fans should know by now, that may be subject to change. After all, we’re not sure if the project is even for real or just a conspiracy theory at this point.

While the album has appeared to be in the works for quite some time, Kanye West was able to at least surprise his fans with a few songs at last night’s listening party. It was clear during his performance that much of the lyrics revolved around his family members as well as his relationship and divorce with Kim Kardashian, who filed for divorce earlier this year in February after six years of marriage.

Kim Kardashian has even attended both listening events along with the children that she shares with the forty-four-year-old rapper who include eight-year-old North West, five-year-old Saint West, three-year-old Chicago West, and two-year-old Psalm West. Let’s look at some of the lyrics about his family here.

Kanye West levitates out of the Mercedes-Benz stadium during #DONDA listening event. pic.twitter.com/W90rRmpcYX

In one song, the rapper said “I’m losing my family”, clearly about his divorce with Kim Kardashian. He also said “I wish I never screamed”, along with a recording of his late mother Donda saying “you never abandon your family”. In another song, he said: “Sixty million dollar home, never went home to it”, and added in a later verse: “Ask Kim, What do you love?/Hard to find what the truth is”.

In another song, he said: “Cause you know you won’t never live up to my ex, though”, and added in another song: “Got to make it right before you left”. In another song, he mentioned: “When you said give me a ring, you really meant a ring, huh?/Turned out to be more than just a fling, huh?/Three hours to get back from Palm Springs, huh?” and added: “You know you’ll always be my favorite prom queen”.

Another very memorable line that hinted at his relationship and divorce with Kim Kardashian include: “We used to do the freak like seven days a week/It’s the best collab since Taco Bell and KFC” and “Cussing at your baby mama/This is why they call it custody”. While we’ve yet to hear all of the upcoming album, fans have already been freaking out over what we got last night. Let’s hope the release comes soon.